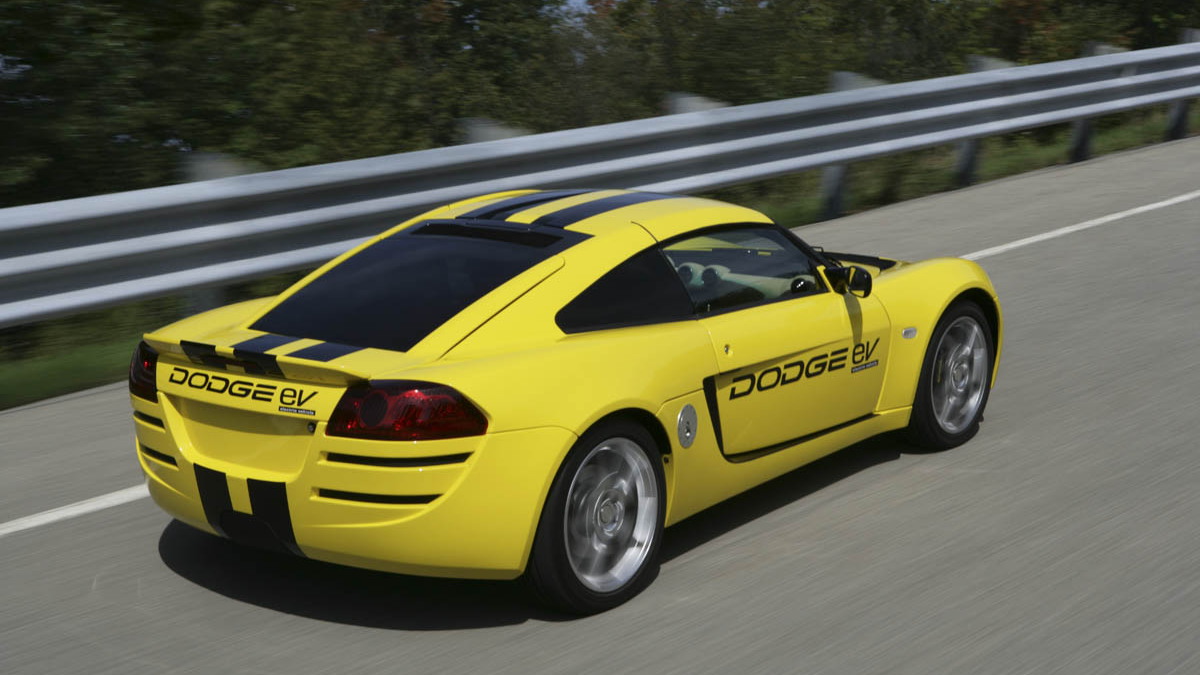 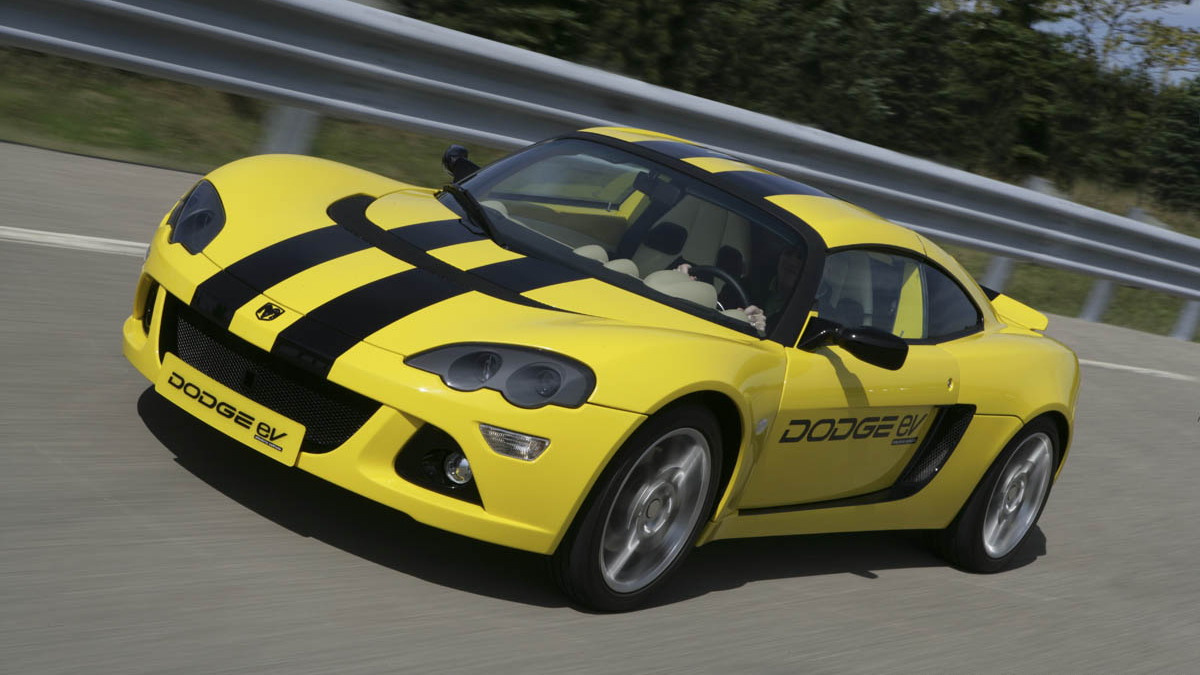 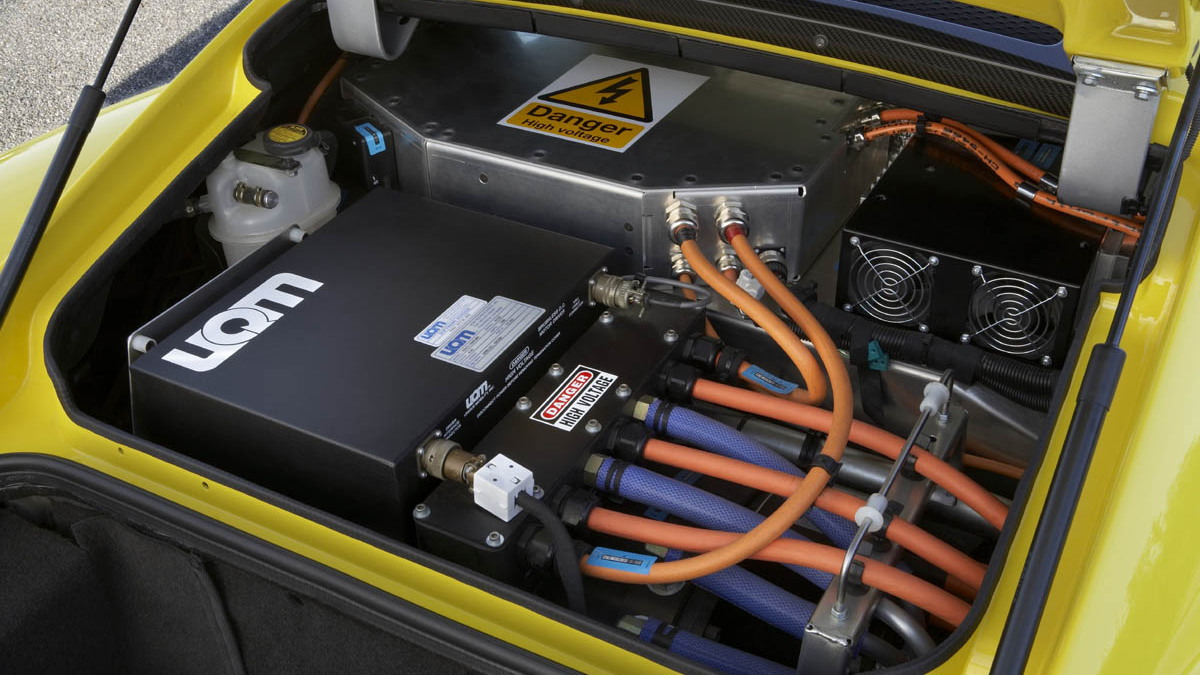 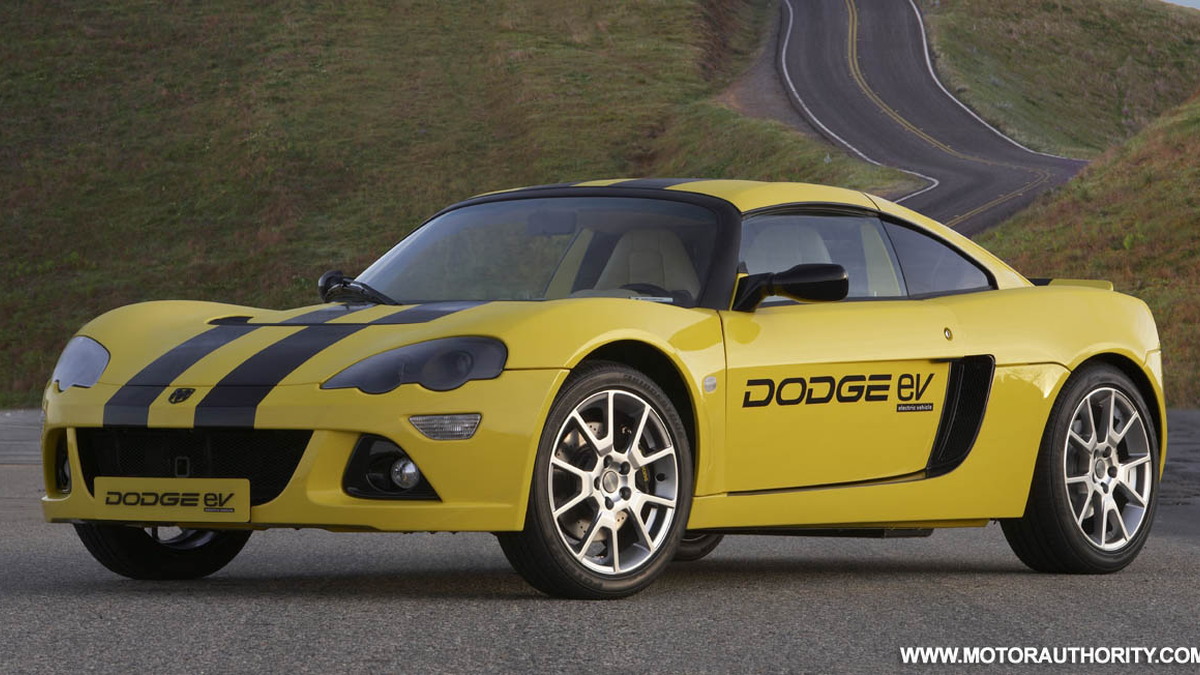 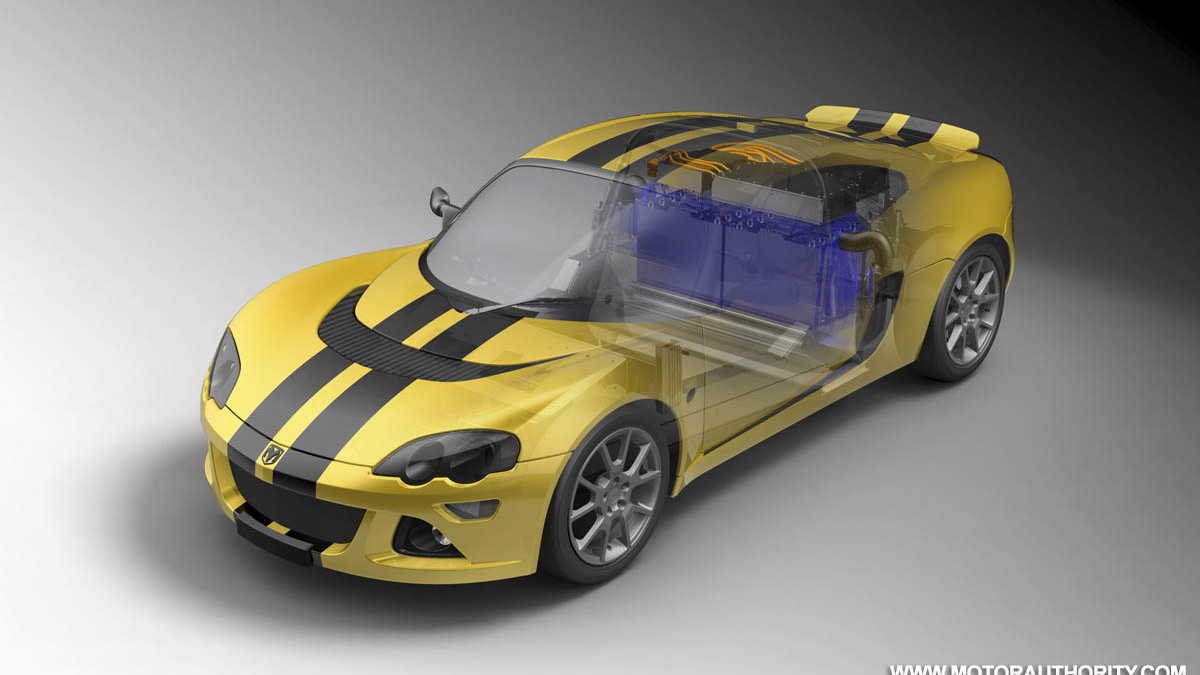 27
photos
The third and final production-intent electric prototype unveiled by Chrysler today is arguably the most important of the carmaker’s future electric vehicles as it is likely to be the highest seller of the trio. Designed around the more mainstream Town & Country minivan, the prototype showcases Chrysler's new ‘Range-Extended’ plug-in hybrid module in a front-wheel-drive application.

Like the Jeep Wrangler plug-in revealed earlier, as well General Motors’ own Chevrolet Volt, the Town & Country plug-in combines the drive components of a pure electric-vehicle with an integrated small-displacement petrol engine used to charge its lithium-ion batteries.

The prototype features a 255hp (190kW) electric motor with an instantaneous 258lb-ft (350Nm) of torque. This is enough to accelerate the vehicle from 0-60mph in around nine seconds. While not as impressive as the previous Dodge sports car and Jeep Wrangler plug-in prototypes, the Town & Country model still promises a respectable 40 mile electric-only driving range, and a 400 mile range using just 30 liters of petrol for topping up the batteries between charges.