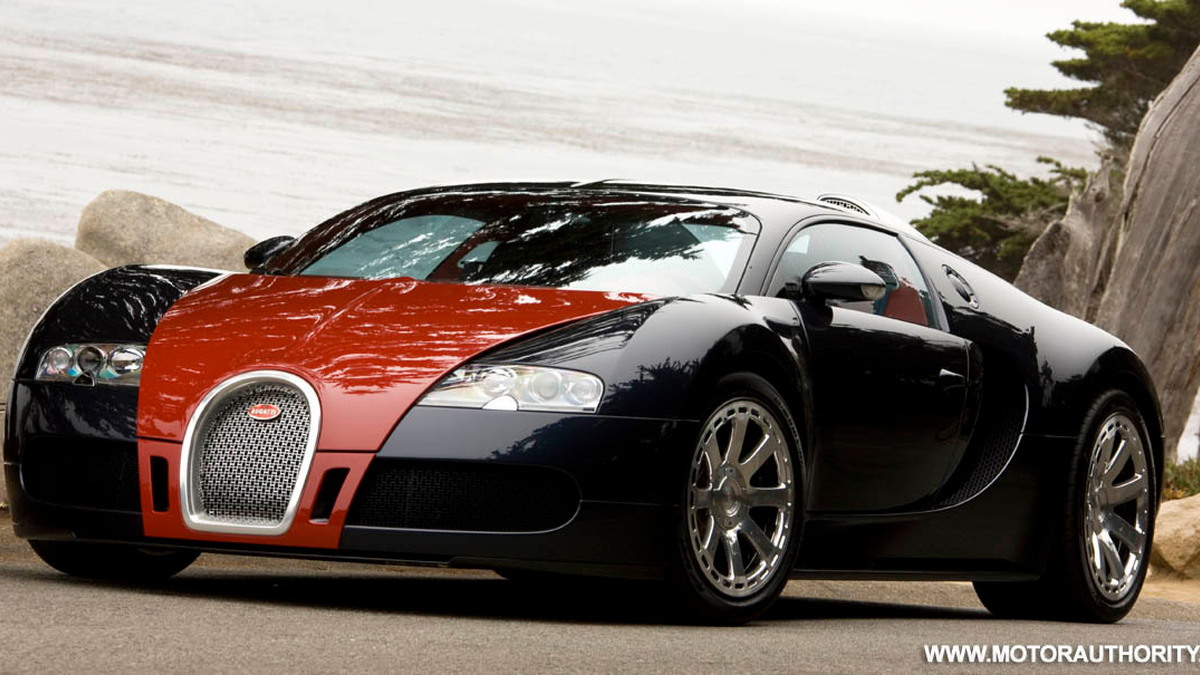 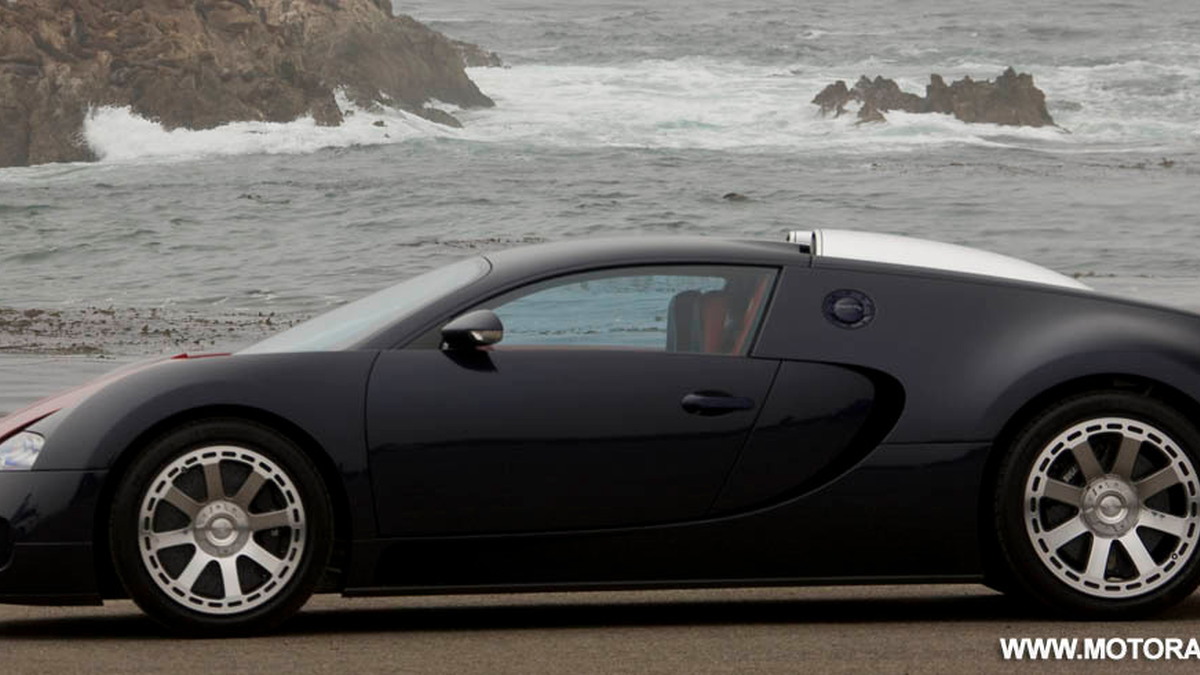 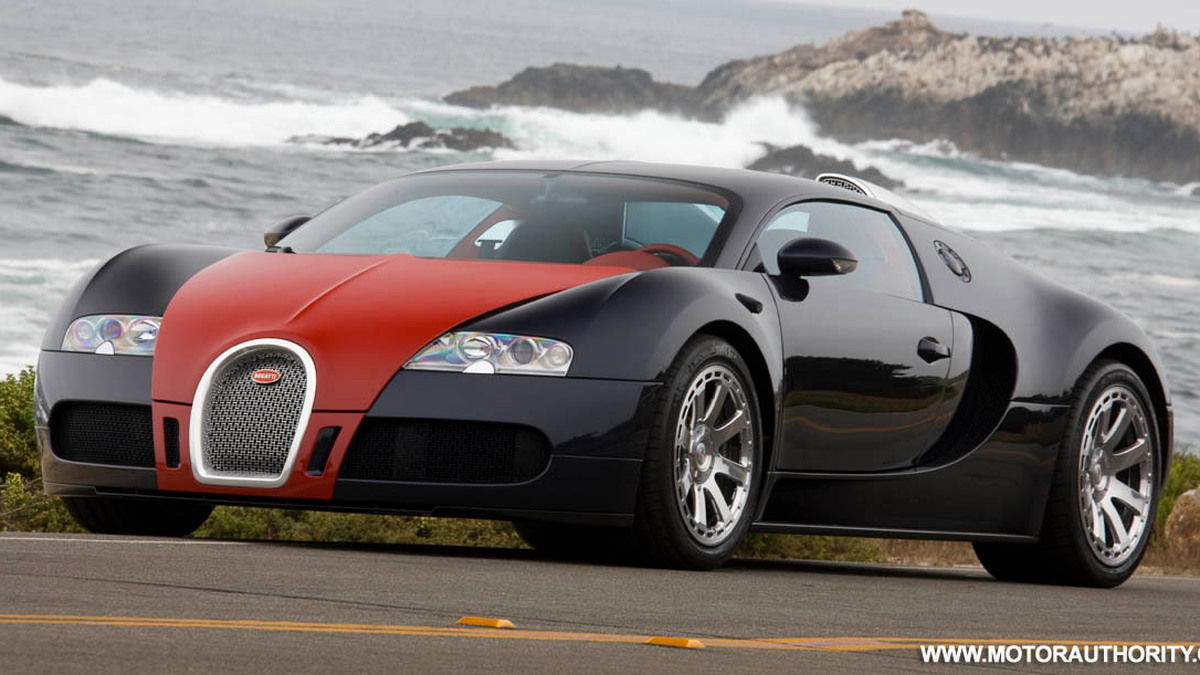 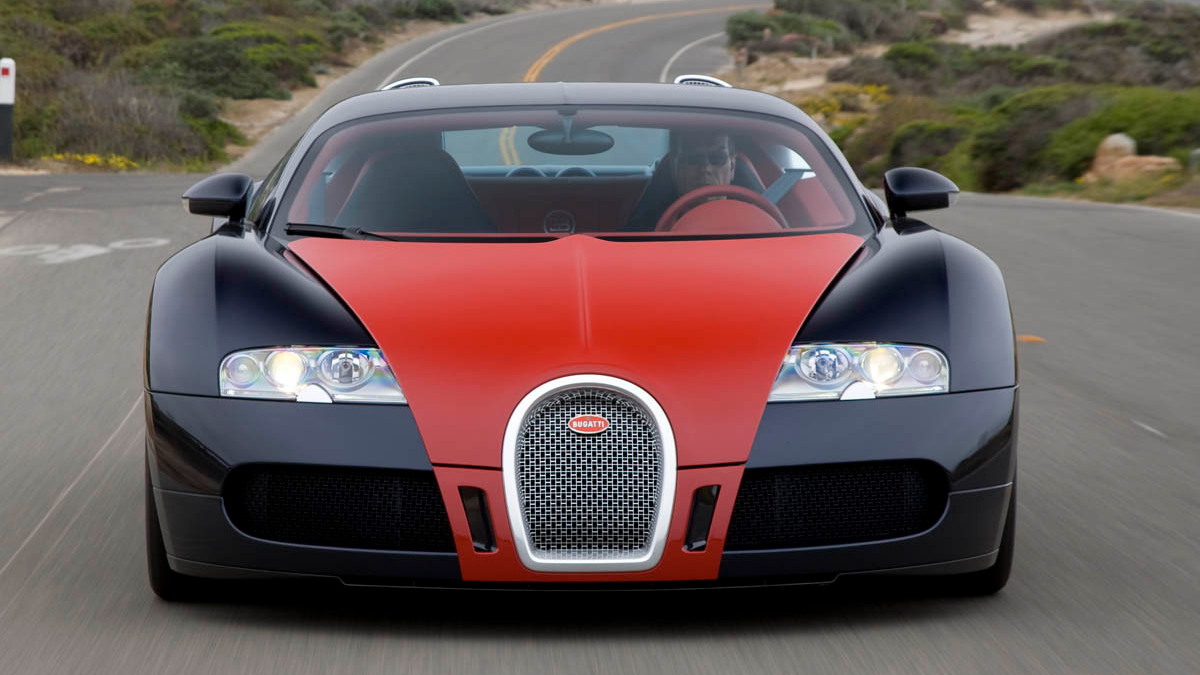 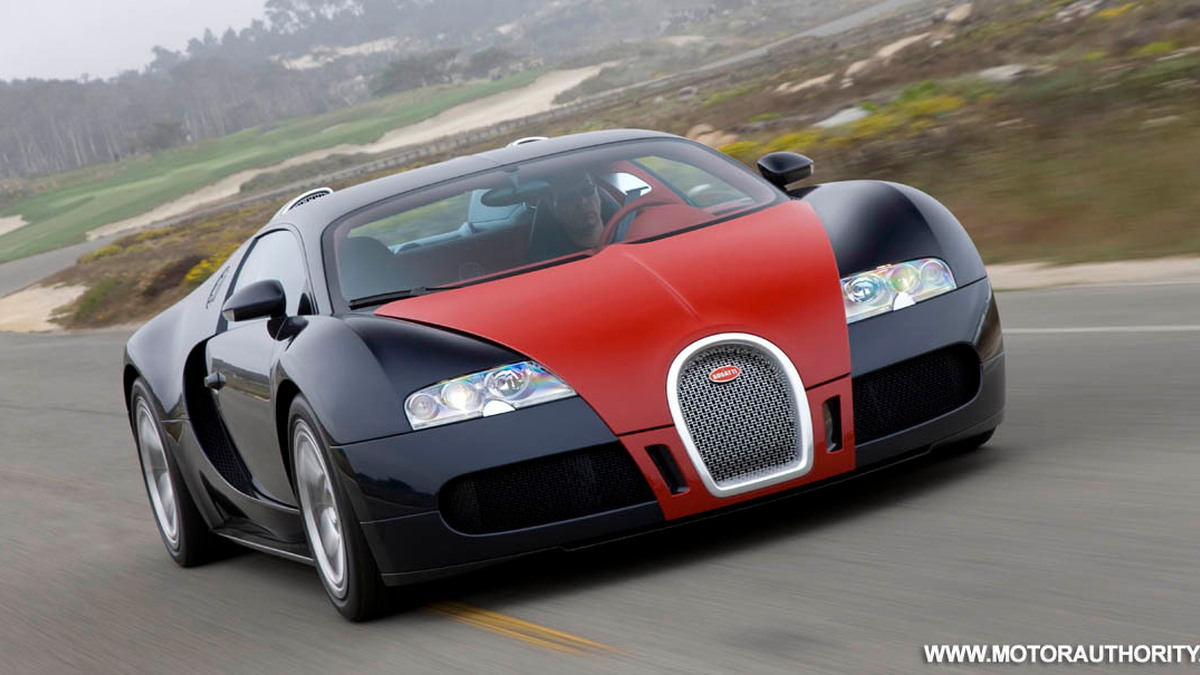 43
photos
Swiss watch company Parmigiani Fleurier has released an updated version of its Bugatti Type 370 wristwatch for 2008, after enjoying two years of success including winning an ‘International Watch of the Year’ award back in 2006. The watch was originally released to celebrate the launch of the Bugatti Veyron 16.4 supercar, and was designed so that the driver can see the time without taking their hands of the steering wheel.

The watch has now been updated with a new special edition range designed exclusively for the Veyron Fbg par Hermes model. The watch is available in several color combinations including a brushed white-gold model with a brown dial or a rose gold model and a coffee brown dial. The version pictured here is fitted with a mother of pearl face and diamond highlights.

Only 20 units of each version will be made and all come standard with a Hermes leather strap.

The Veyron Fbg par Hermes was a special version of the Veyron developed together with French design and luxury brand Hermes. Its odd name ‘Fbg par Hermes’ refers to the company’s historic headquarters on the Rue du Faubourg Saint-Honore (the Fbg being short for faubourg), which used to create custom interiors for many of Ettore Bugatti’s creations during the 1920s.

The special car comes with a unique hood, eight-spoke polished aluminum wheels with air vents around the edges to Hermes’ saddle-stitching, a new grille and custom fuel-filler cap.
Via: Sybarites