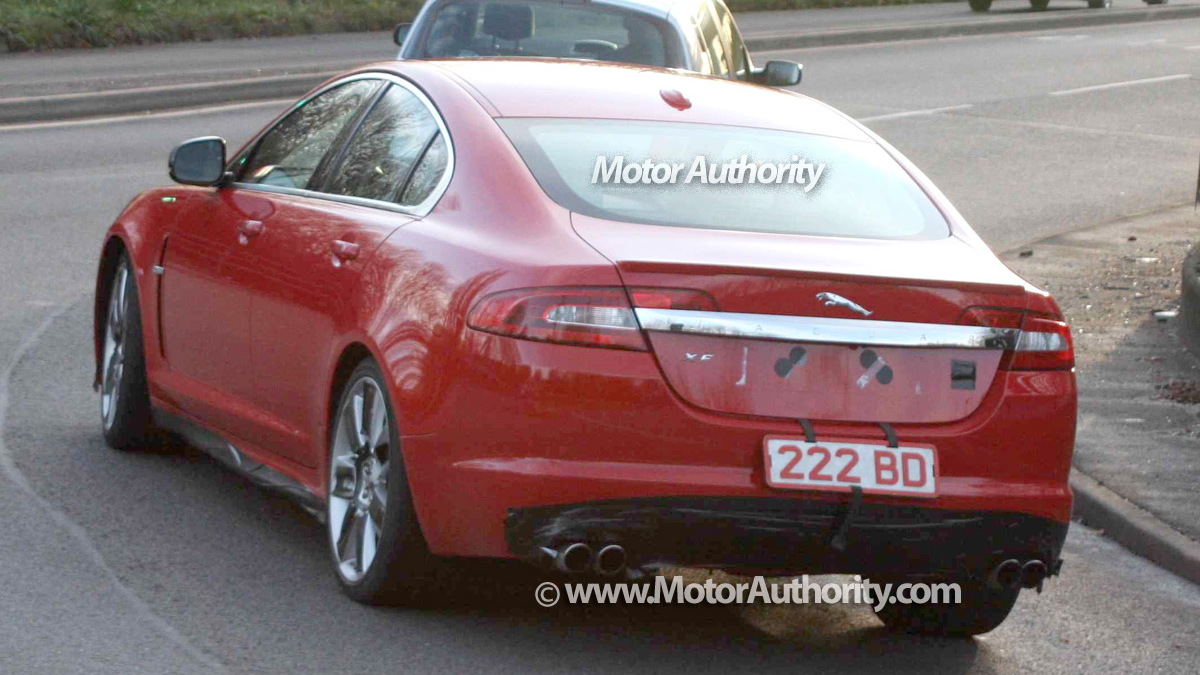 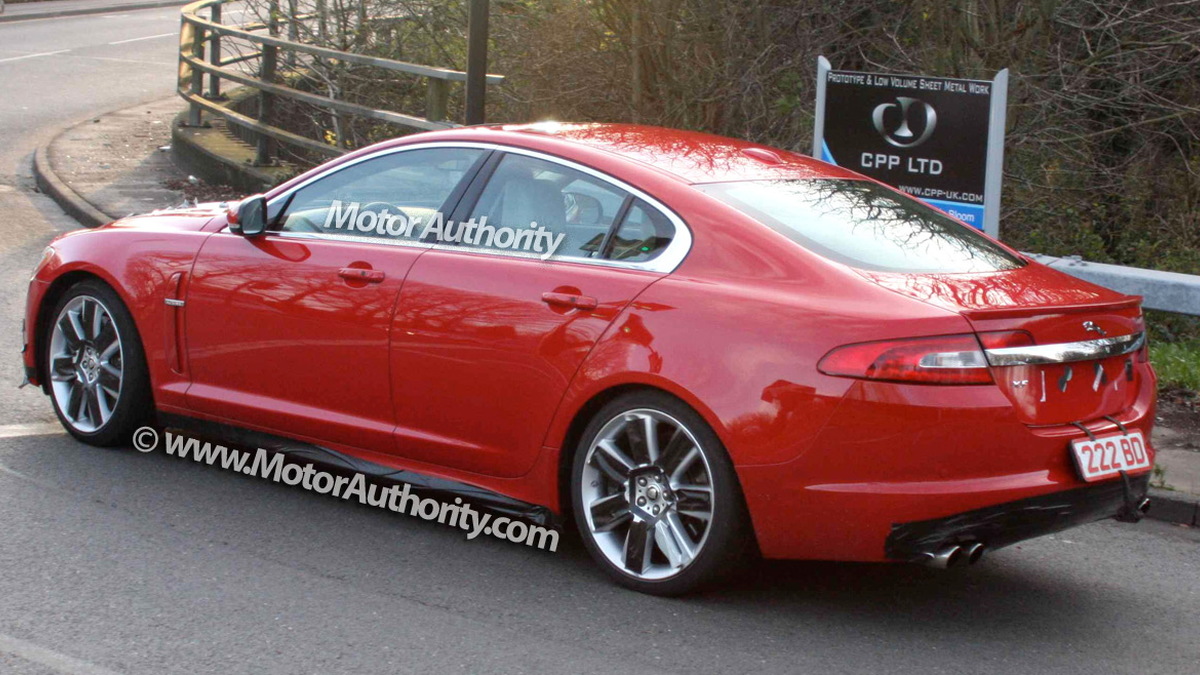 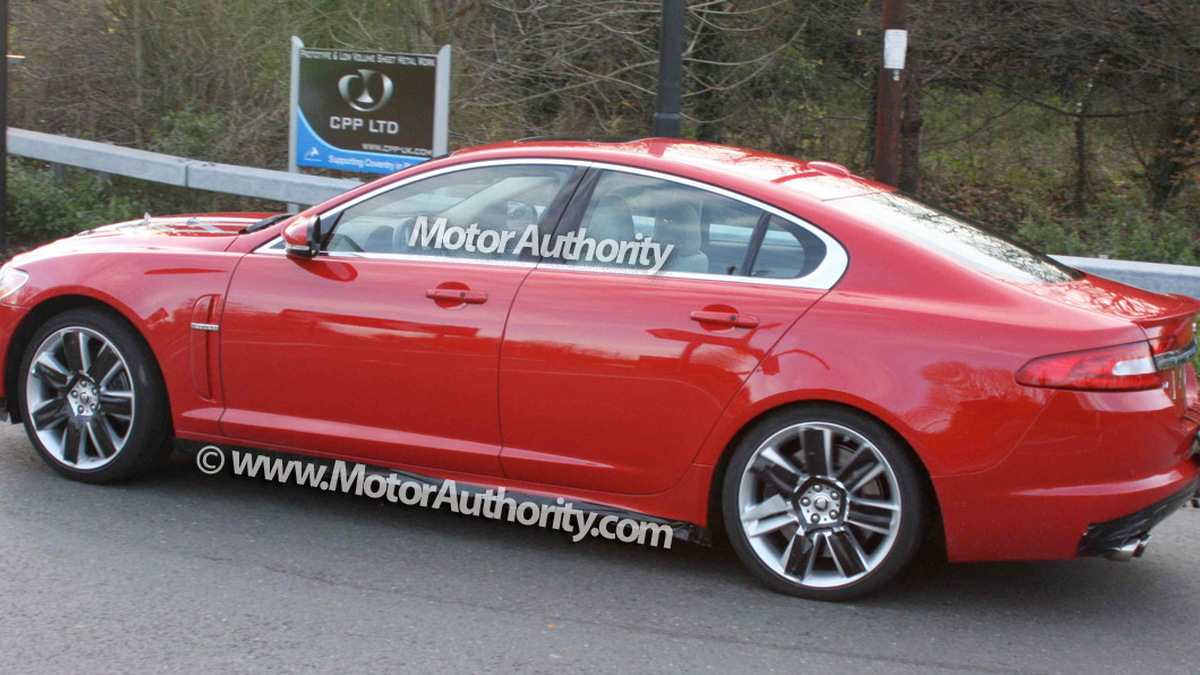 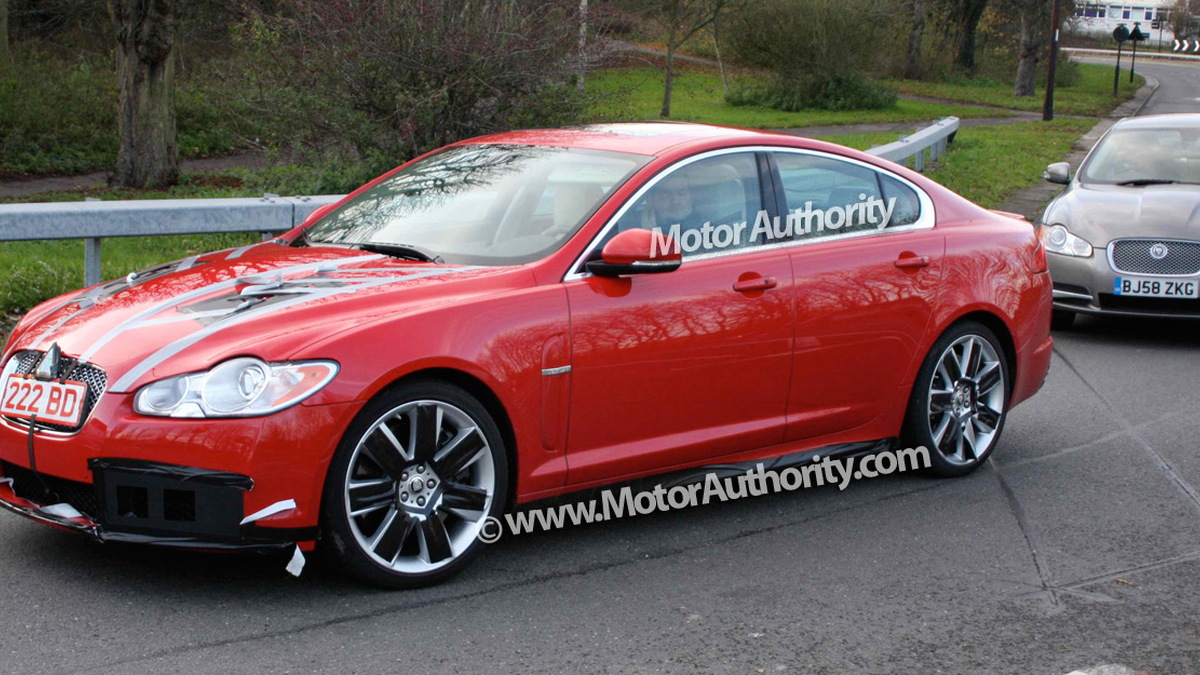 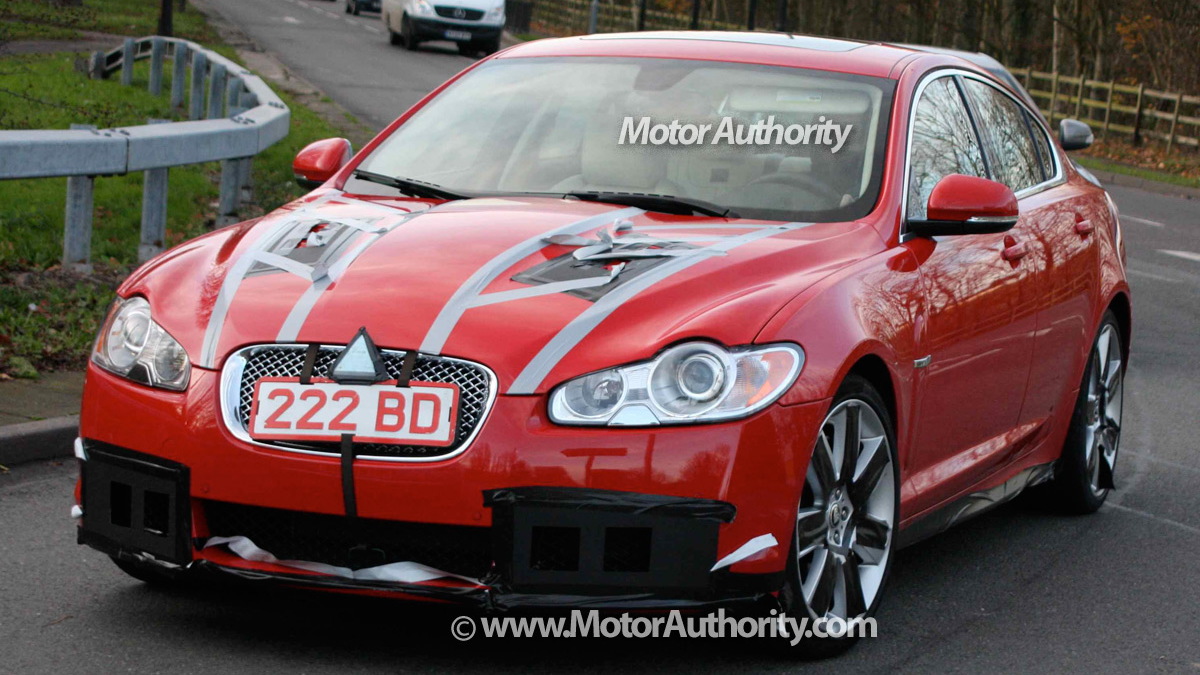 17
photos
The XF-R has been revealed. Click here for all the details.

Talk of new models at Jaguar has been rampant since the Tata buyout from Ford earlier this year, and to some degree even before. Now the new-model talk is getting serious, however, with two new high-performance halo models due to hit the showroom floor at the North American International Auto Show (NAIAS) in Detroit next January.

The two cars that will be shown are the hotly-anticipated and already-spied XFR and the newly remade XKR (catch our review of the previous-gen car here). Both cars feature identical 5.0L supercharged V8s, producing 510hp (380kW) and 510lb-ft (690Nm) of torque. Those colossal figures are a significant upgrade from the previous 4.2L V8 unit, like the one found in the XJ Super V8 we recently reviewed. The even-hotter XKR-R will join the lightweight XKR-S (pictured), and sit slightly above it as the halo model for the XK range.

Adding more cars to the upper end of the Jaguar range is part of a larger strategic plan to move the Jaguar and Land Rover brands further up-market. Both ownership and management think there is room at the top for the Leaping Cat, and they want to prove they are capable of producing cars that can take them there. One of the next steps in that direction will be the new XJ, which is expected to borrow heavily from the current XF in terms of styling, reports MotorTrend. Not due for its update until 2011, the next XJ is expected to be an extreme take on the XF's rather reserved styling.

The more dramatic stance - lower, broader and more jaw-droppingly gorgeous are the design objectives - will make the XJ suitable for further progress up the luxury hierarchy, though the availability of a new range of engines could offer a broader range of affordable variants as well. How the two will jibe for the car's overall image, however, remains to be seen.

A direct-injection petrol engine as well as a possible 2.7L twin-turbo V6 diesel for the U.S. market are among the engines reportedly being discussed. At just 250hp (186kW) and 400lb-ft (541Nm) of torque, however, the engine doesn't seem well-suited to extreme high-end motoring. Surely the potent supercharged V8 will be offered in a variant as well, but a range that contains both extremes will have obvious difficulty competing with the Aston Martin Rapide or similar cars, though the likes of the Porsche Panamera may be more the quarry Jaguar has in mind.