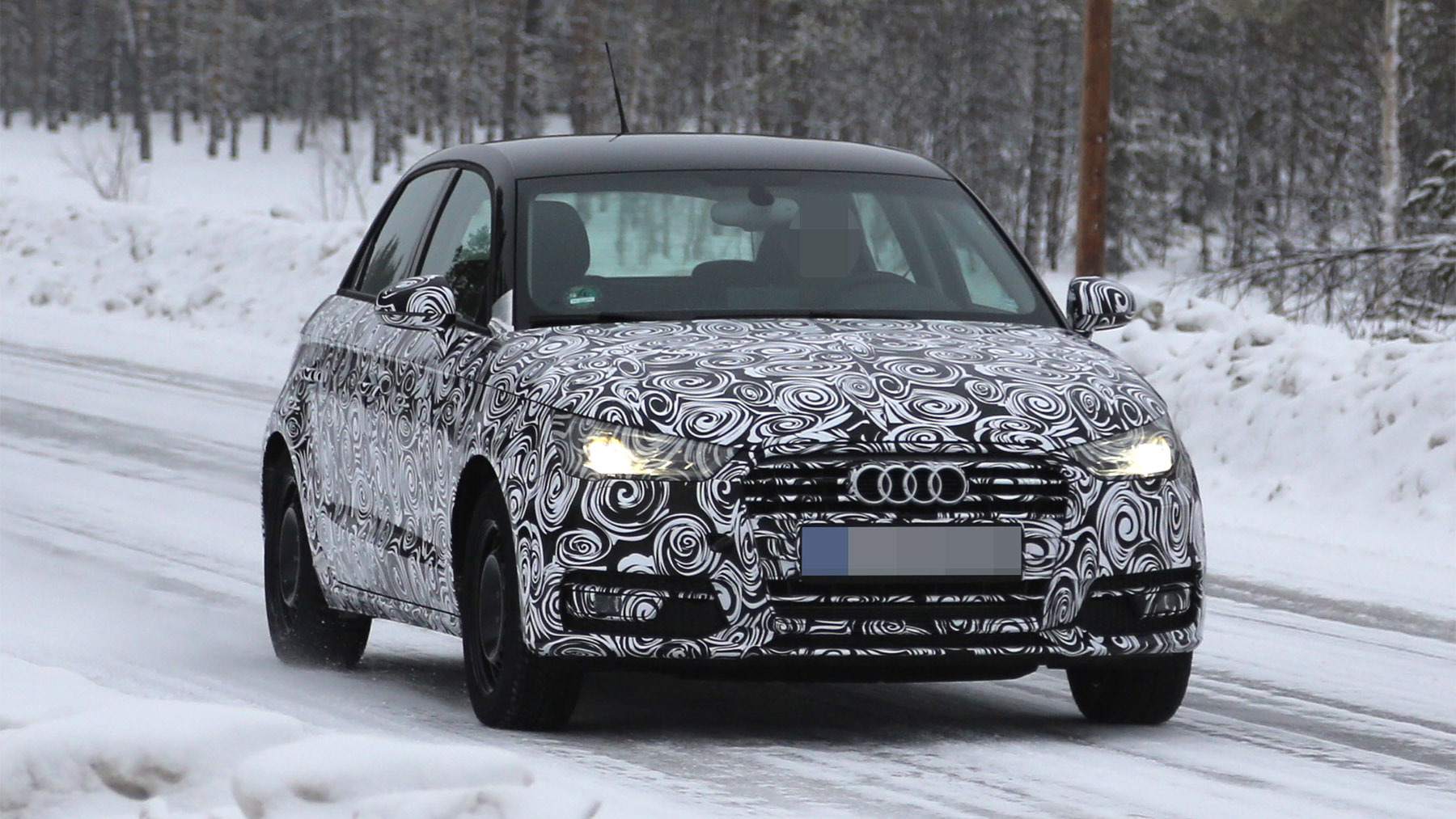 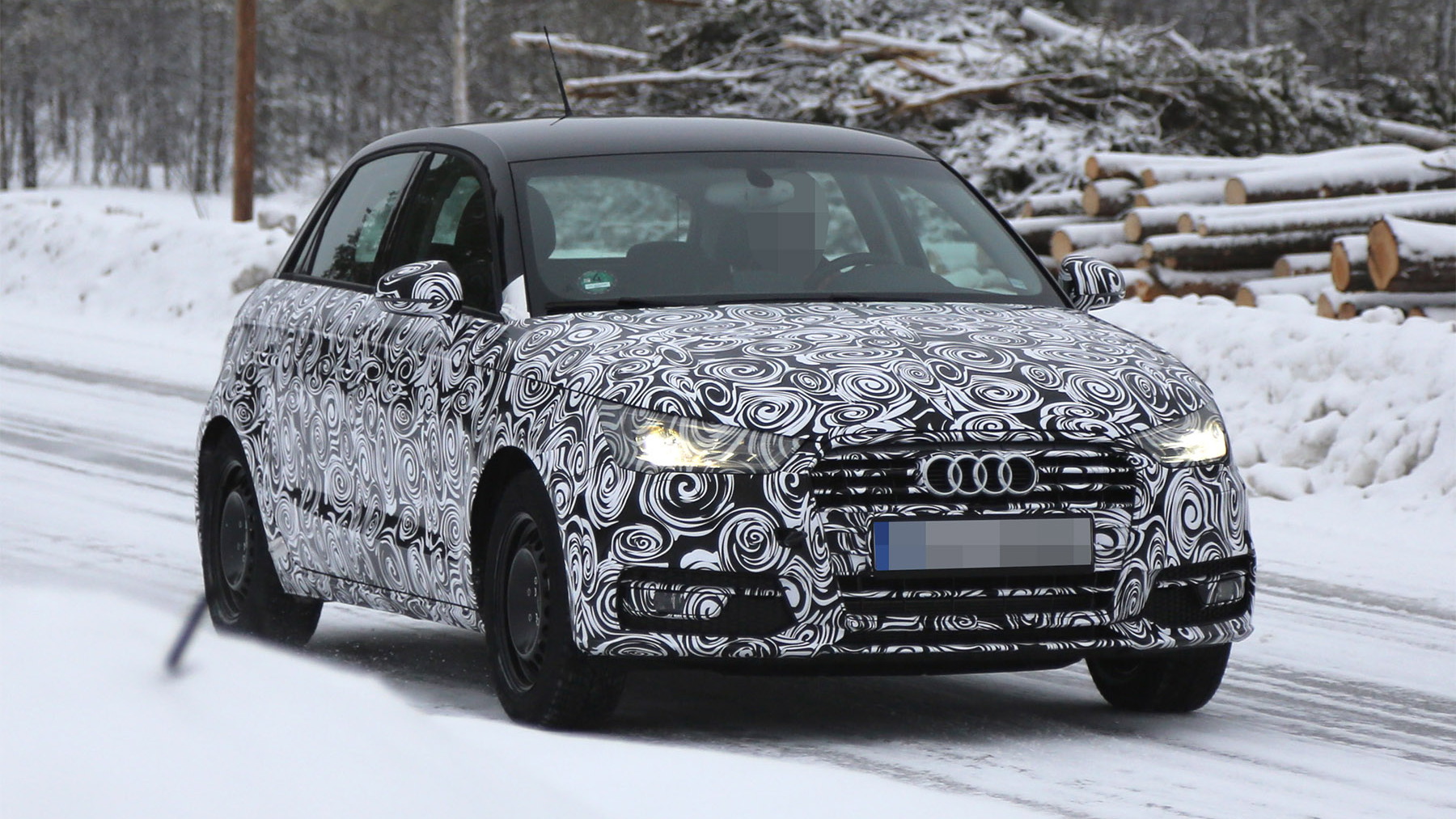 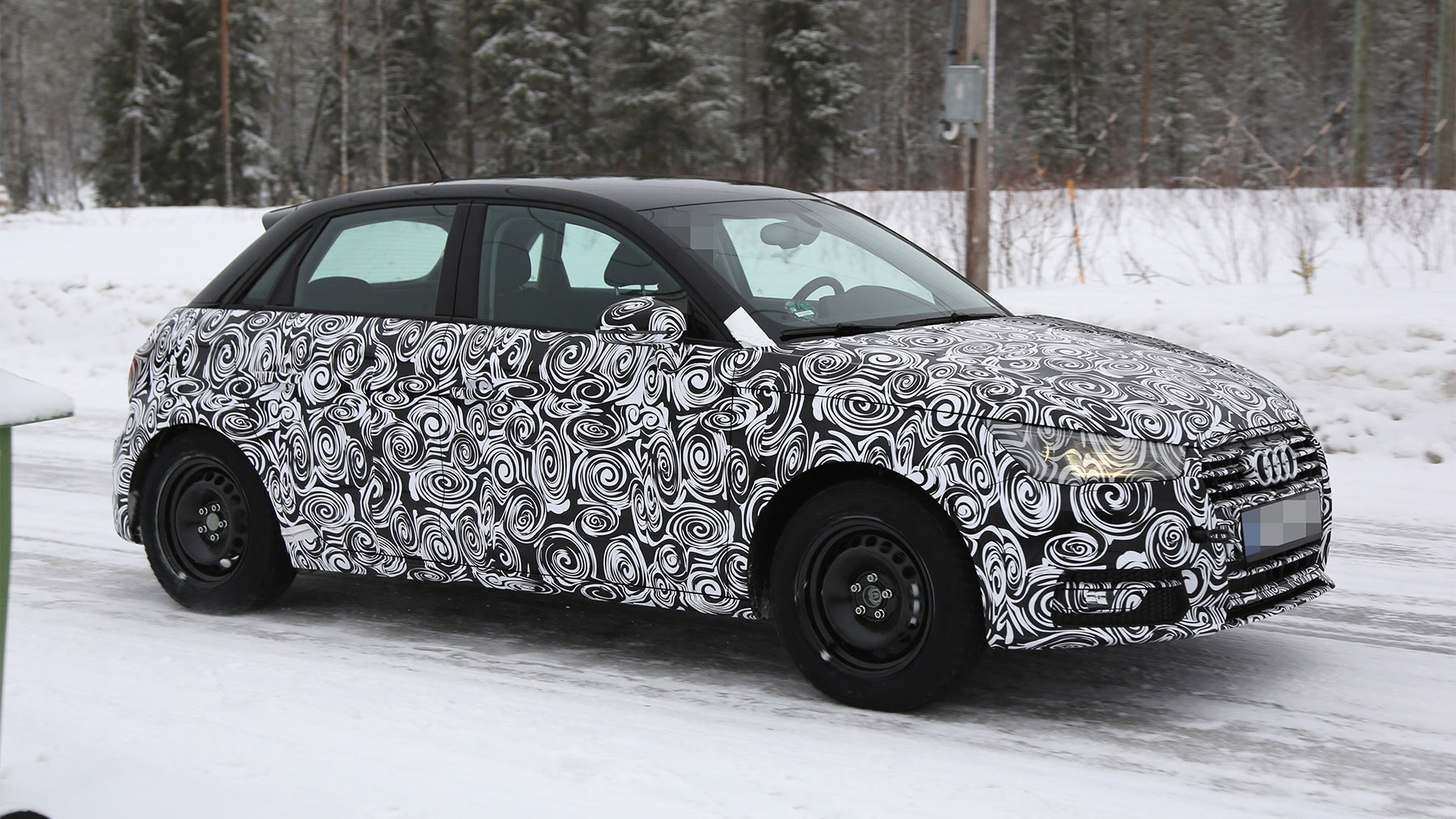 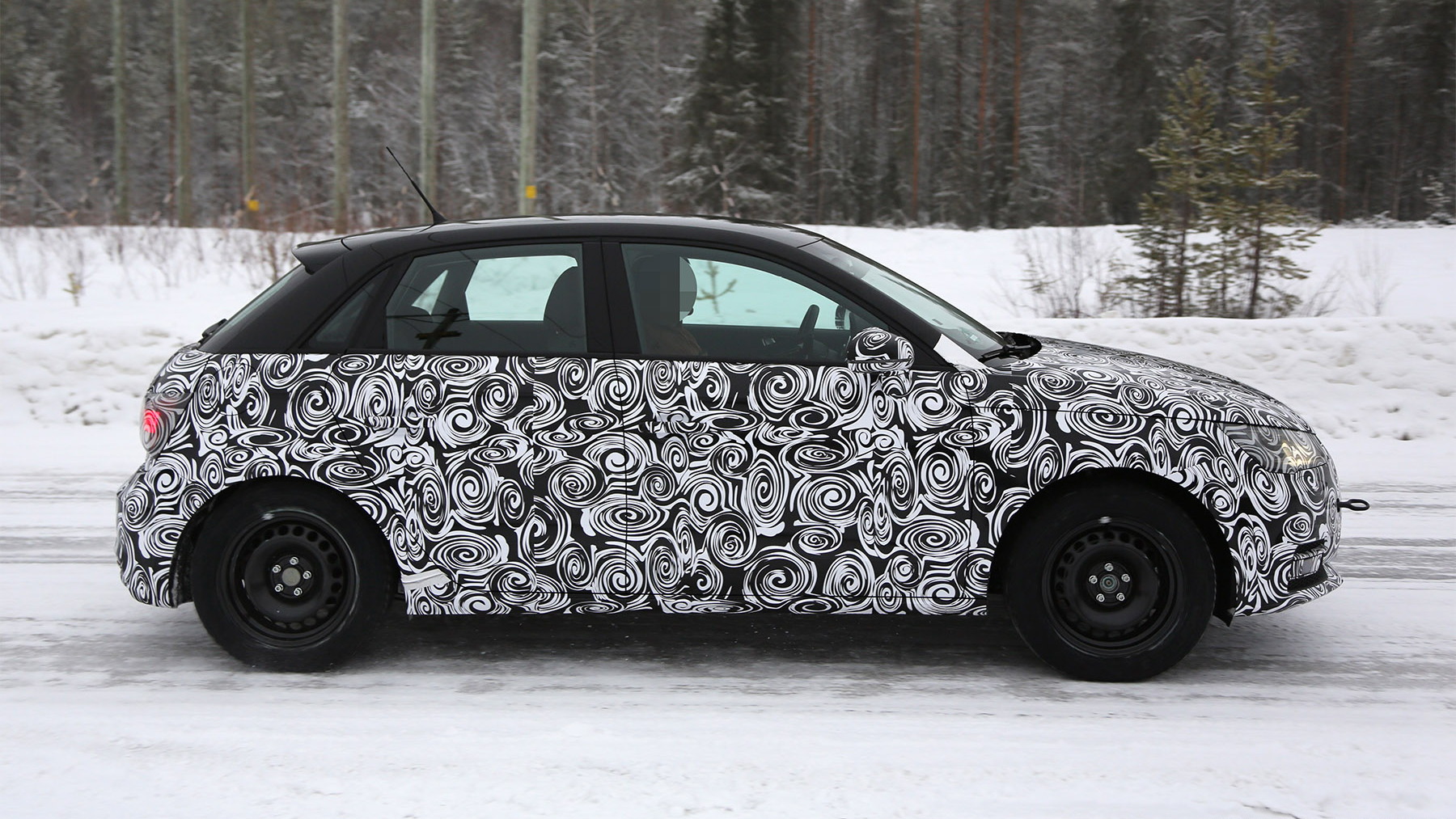 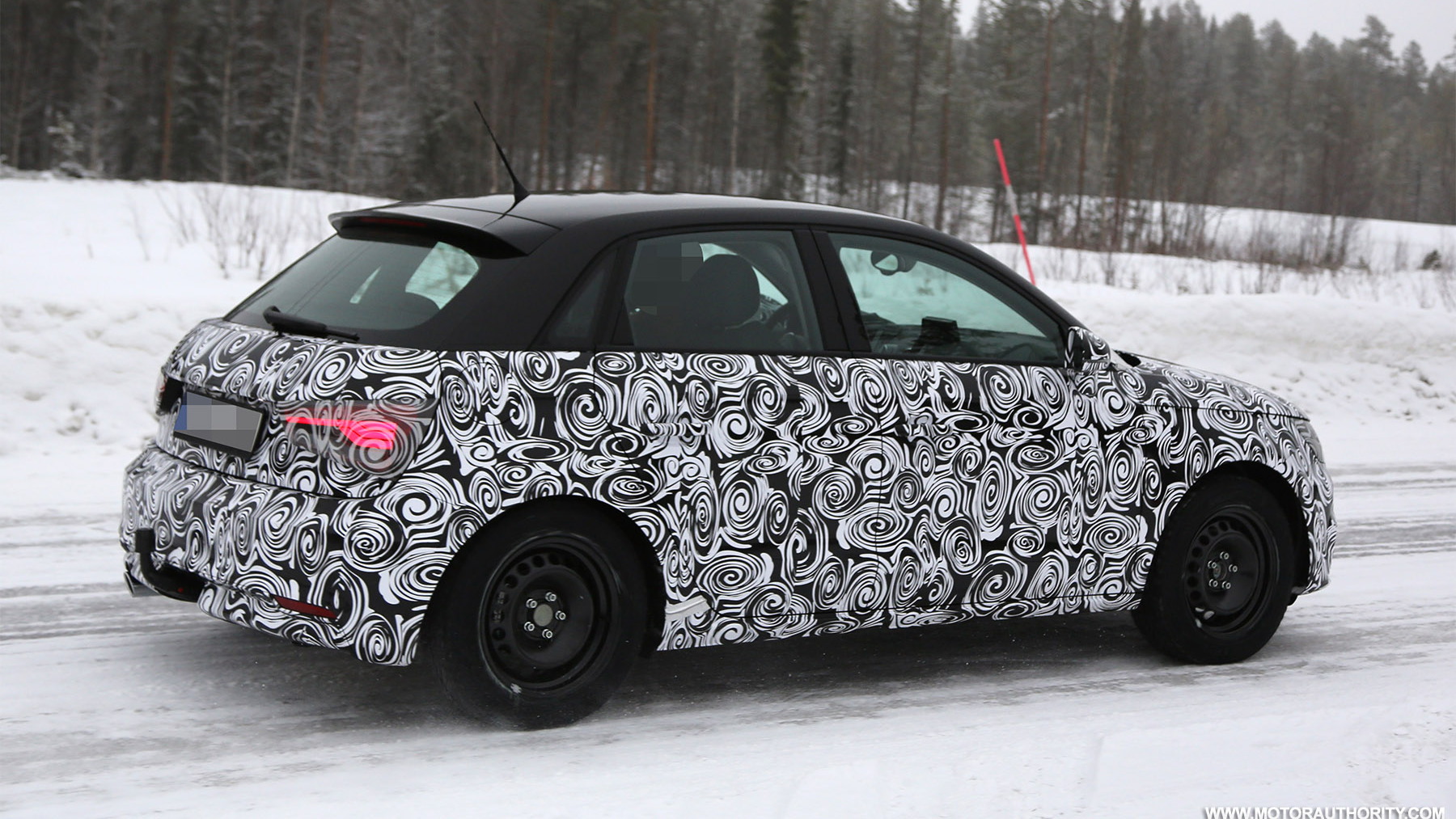 7
photos
Audi’s smallest car, the A1 subcompact, has been on sale overseas since its launch back in 2010. It’s now about to receive a mid-cycle update, which will not only include some changes to the styling but also the launch of a sporty S1 variant. Audi has already shown the S1, which makes its debut next week at the 2014 Geneva Motor Show, but these spy shots show a prototype for the regular A1 Sportback.

The A1 Sportback is essentially a five-door version of the three-door A1. As the spy shots show, the updated A1 Sportback will feature revised styling in the front and new detailing in the tail lights.

The updates will bring the A1’s styling into line with that of the rest of Audi’s renewed lineup, which appears to be adopting a more angular look, particularly in the case of headlight and front bumper design.

No major changes are expected for the interior of the updated A1, though we could see some new colors and trim options available.

The powertrain lineup should also remain much the same, meaning a range of four-cylinder gasoline and diesel engines. The new range-topper is the S1, which sports a 2.0-liter turbo delivering 231 horsepower and 272 pound-feet of torque.

The reveal of the updated A1 range should take place soon. Sales in markets where the A1 is currently sold should begin before the end of the year. Sadly, Audi has no plans to bring the A1 to the U.S. market, though that may change with the next generation of the car.