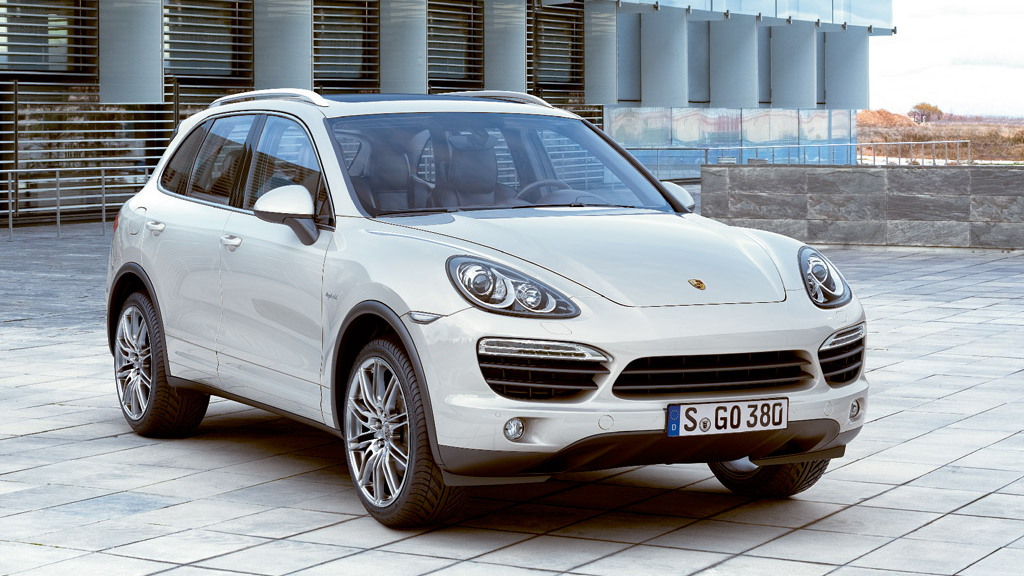 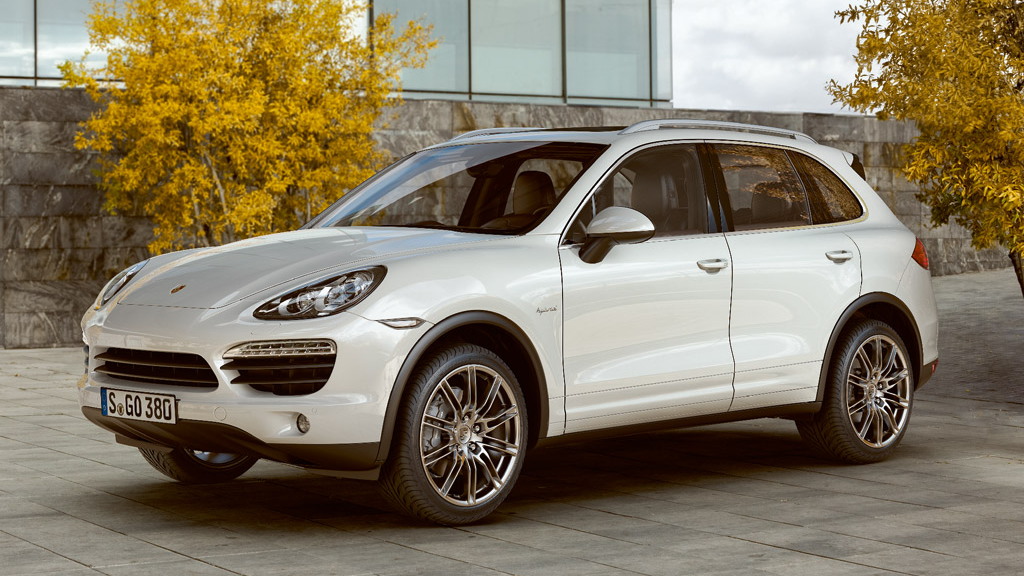 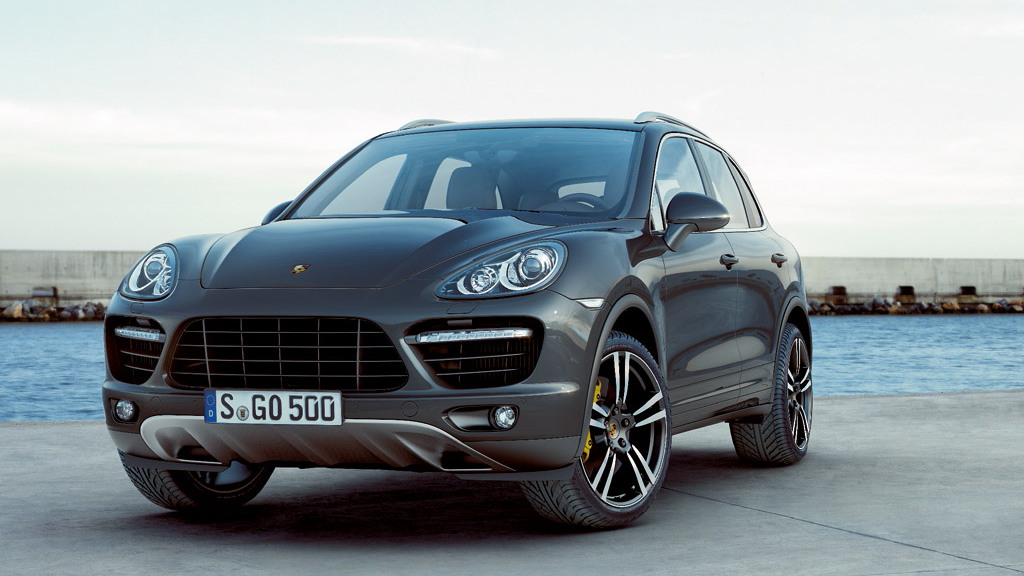 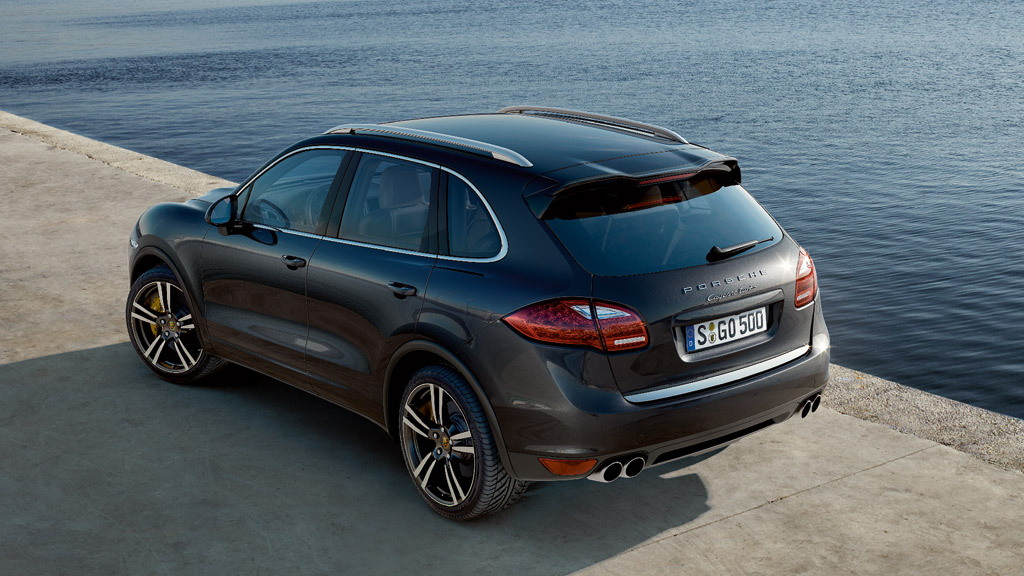 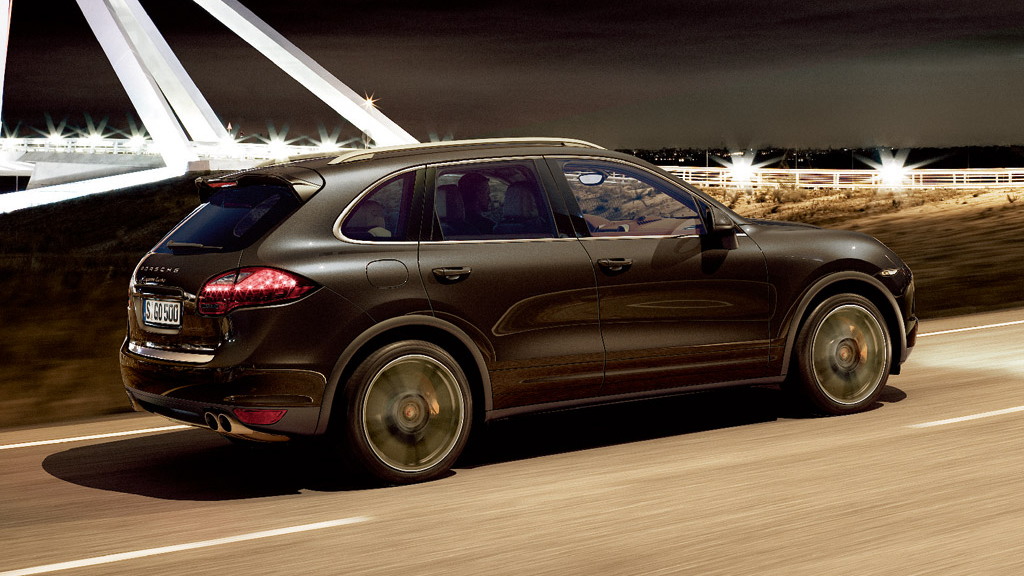 The all-new 2011 Porsche Cayenne has been officially revealed ahead of its world debut next week at the 2010 Geneva Motor Show. The second-generation Porsche SUV will come onto the market with more room, improved technology, and stronger performance but most importantly significantly less weight and fuel consumption.

In line with Porsche’s new “Intelligent Performance” mantra, every model in the Cayenne lineup--from the entry-level V-6 to the range-topping Turbo--boasts improved performance while using less fuel and producing fewer emissions than the previous generation.

The highlight of the new lineup is undoubtedly the Cayenne S Hybrid, which we can confirm will be offered to the U.S. market this fall. It features a sophisticated parallel hybrid drive system that combines a supercharged 333 horsepower 3.0-liter gasoline V-6 with a 47 horsepower electric motor running on lithium-ion batteries. The end result is a V-8 like 380 horsepower and 427 pound-feet of torque, the latter of which is available from a low 1,000 rpm.

Depending on driving conditions, either the supercharged V-6 or electric motor can operate independently or together. The two drive units are connected by a decoupling clutch. A hybrid controller constantly coordinates their interaction and electronic management of the clutch makes the transition among various driving modes seamless. Like many hybrids, the Cayenne S Hybrid can cover short distances on electric power alone, free of emissions and noise up to speeds of almost 40 mph.

One standout feature of the Cayenne S Hybrid is its unique ability to cruise at high speeds on electric power alone. Its gasoline engine can be completely switched off and disengaged from the drivetrain at speeds of up to 97 mph, eliminating drag forces exerted by the engine.

Each Cayenne will be offered with a highly efficient eight-speed Tiptronic S automatic transmission as standard but a low-speed transfer case will no longer be offered, thus making the 2011 Porsche Cayenne much more of an on-road vehicle than before. A new engine stop-start system and thermal management of the engine and transmission also help to improve fuel economy.

Overseas markets will benefit from a new version of the Cayenne Diesel, which will once again pack a 240 horsepower 3.0-liter V-6 turbodiesel engine.

While the power levels for the latest Cayenne are not significantly higher than those of the current model, the new Cayenne weighs almost 400 pounds less than its predecessor. The 2011 Porsche Cayenne S, for example, will tip the scales at 4,553 pounds--shedding 396 pounds compared with the previous model. The weight saving has come from new construction processes, which includes increased use of aluminum and the aforementioned removal of the two-speed transfer case.

In terms of size, the new Cayenne is 1.9 inches longer than its predecessor, and an added 1.6 inches in wheelbase ensures more space.

The 2011 Porsche Cayenne will be making its U.S. debut this April at the 2010 New York Auto Show before going on sale in July. The U.S. market will initially receive the V-8 powered Cayenne S and Cayenne Turbo models, with the base Cayenne V-6 and new Cayenne S Hybrid arriving in the fall.