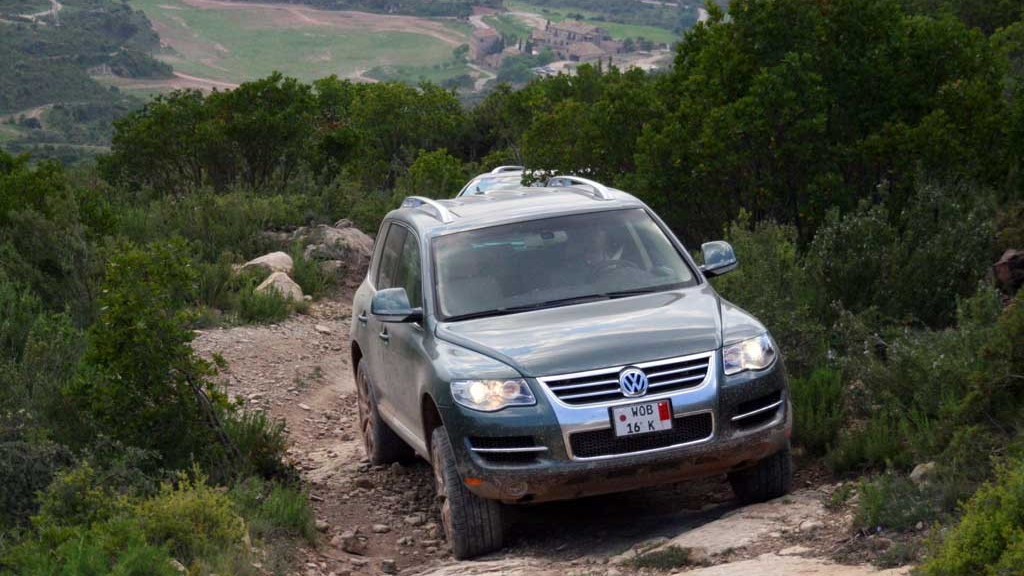 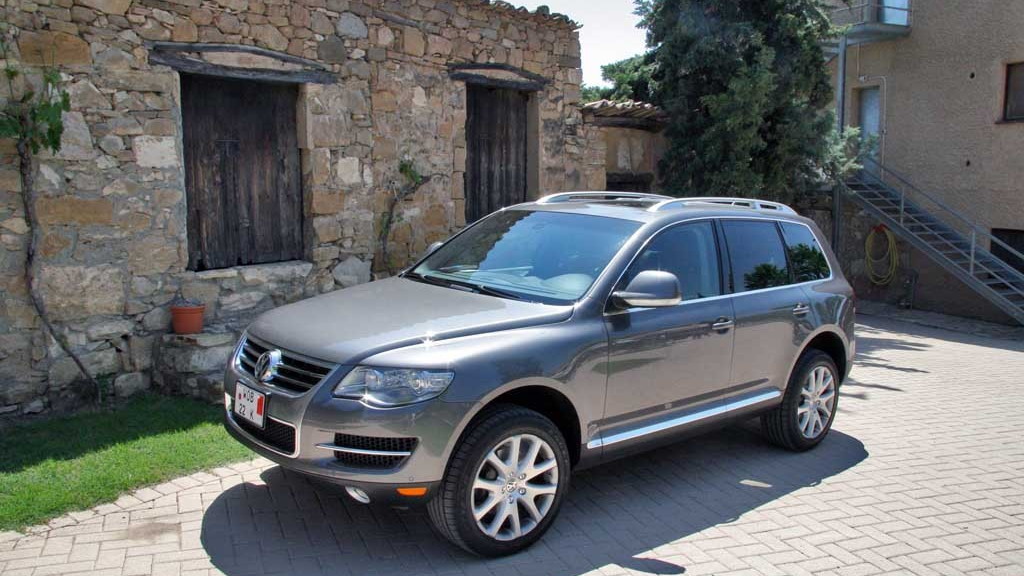 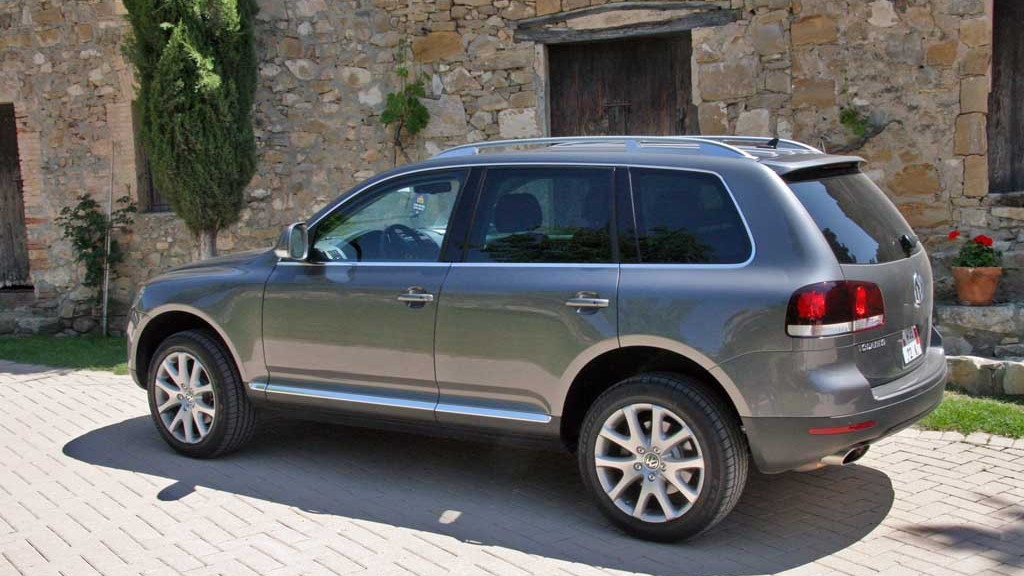 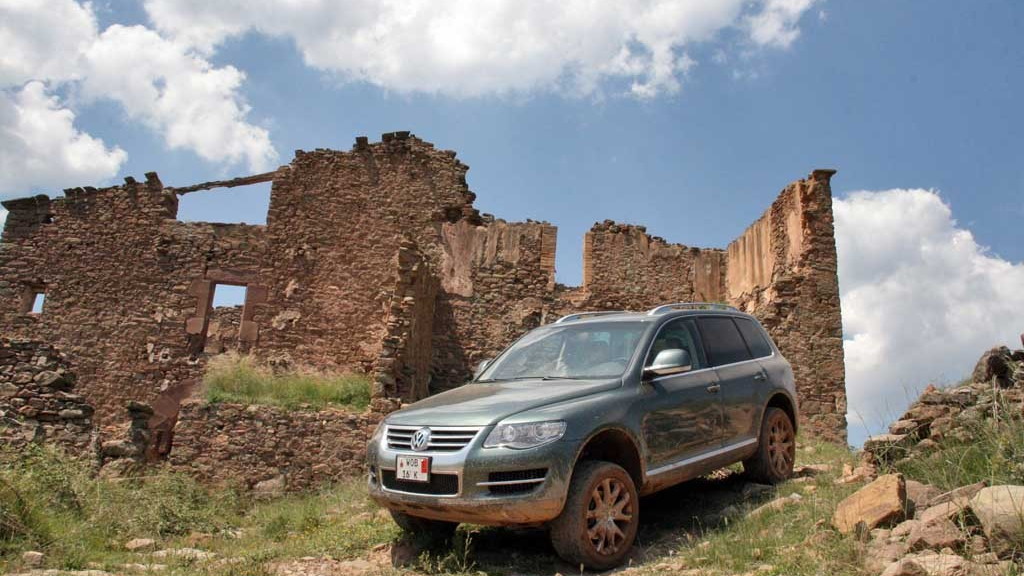 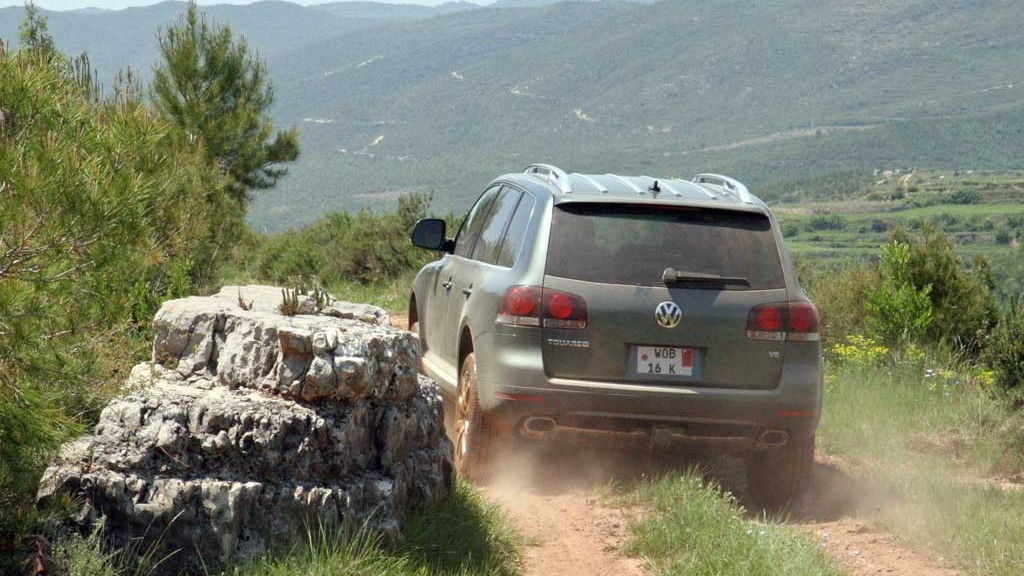 Volkswagen has released details on the updated version of its Touareg SUV, which is set for a public debut at next week’s 2006 Paris Auto Show.

Changes for the 2008 model include the new front and rear styling plus an upgraded interior featuring new seats and premium sound options.

A new grille, spoilers and bumpers will differentiate the new model from the old, finished off with a revised set of tailpipes.

Under the skin the Touareg gets a host of new and upgraded safety features including ABSPlus and ESP. Volkswagen’s patented ABSPlus manages to reduce breaking distances by up to 20 percent on loose surfaces. Other additions include Active Rollover Protection, rain brake support, fading brake support and understeer control logic. The latter improves handling behavior when the vehicle begins to understeer.

Various powertrains will be on offer including a 5.0-liter V-10 diesel delivering 313 horsepower in some markets. All engines will come mated to a 6-speed automatic as standard. The Touareg comes with permanent four-wheel drive, low and high gear ratios, electronic traction control and an auto-locking differential.

For more from the 2006 Paris Auto Show, head to our dedicated hub.