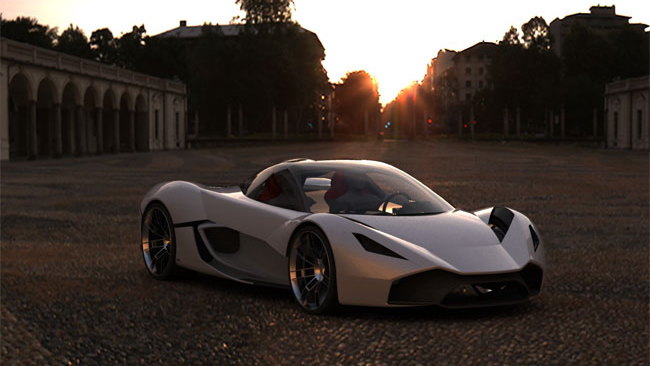 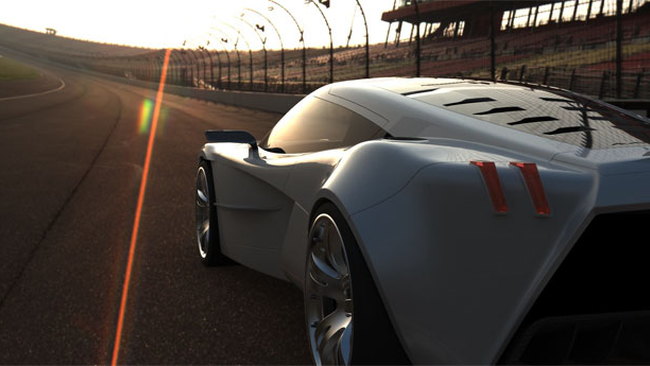 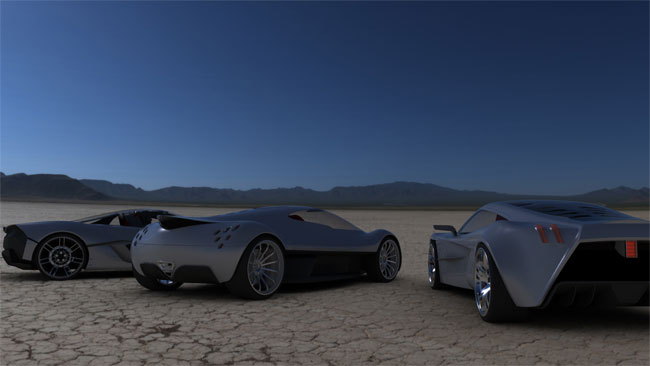 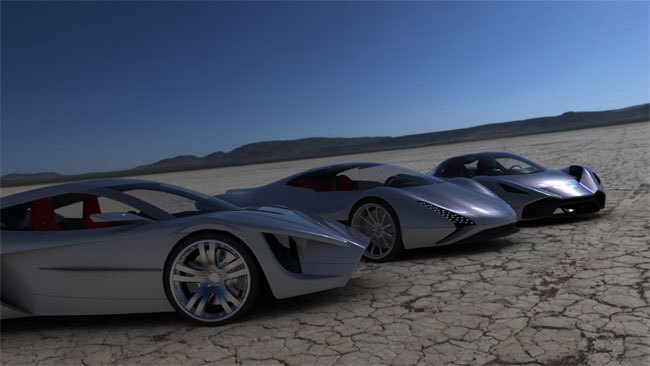 McLaren Automotive in collaboration with students from the Istituto Europeo di Design School in Turin, Italy, has developed a “dream project” range of models depicting the supercars of tomorrow.

A total 39 students participated to help produce several 1:4 scale sized models of mid-engined supercars that are capable of exceeding 200 mph.

All 14 models have been on display since June at the design school, and three favorites were selected for first, second and third positions.

First place was given to the M Eleven B concept, which is said to be the best representation of the future design theme of McLaren cars.

Runners up included the aggressively styled MP11 and Manta, while special awards were given to others for excelling in particular directions. The Vortex was awarded for having the best aerodynamic package, while another prize was given to the M1-06 BlackTiger for having the most popular styling.