The Formula E electric car racing series is starting to gain traction among the major automakers.

Audi on Friday confirmed it will have a factory team ready to race in season four of Formula E starting in late 2017, joining other automakers DS, Faraday Future, Jaguar, Mahindra, NextEV, Renault and Venturi already linked with the sport.

Jaguar will start competing in season three of Formula E, which kicks off in Hong Kong on October 9. BMW has also expressed an interest in forming its own team.

The automakers see Formula E as an ideal platform to develop as well as promote their electric car endeavors. Audi, in particular,  has a tradition of honing new technologies in the extremes of motorsport: all-wheel drive in rallying and direct fuel injection and high-performance diesel engines in endurance racing. 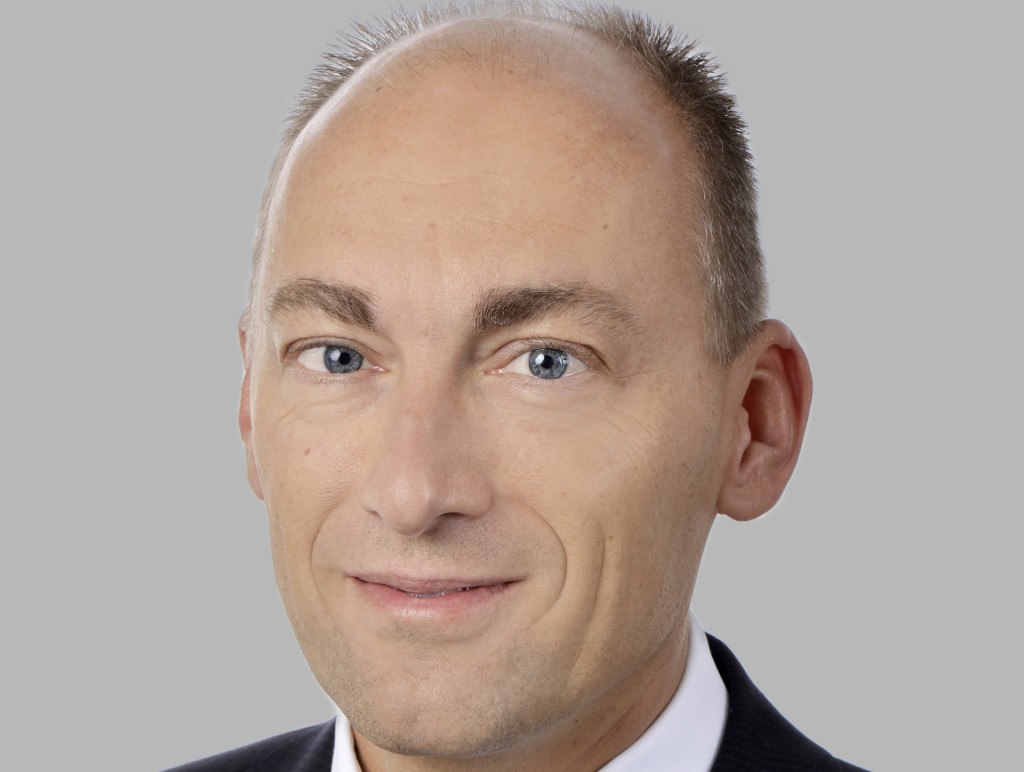 “By 2025, every fourth Audi should be an electric vehicle,” Stefan Knirsch, Audi’s R&D boss, said in a statement. “In the light of these plans, adapting our motorsport program and taking up a commitment in a fully electric racing series is only a logical move.”

Audi has been involved with Formula E since the inaugural season as a partner of ABT Schaeffler. The team has access to Audi’s motorsport facilities as well as factory driver Lucas di Grassi. The Brazilian will join German driver Daniel Abt for season three.

At present, teams use a common chassis and battery design, though they are free to come up with their own designs for the electric motors. They will eventually be able to build the own cars with their own battery and motors.