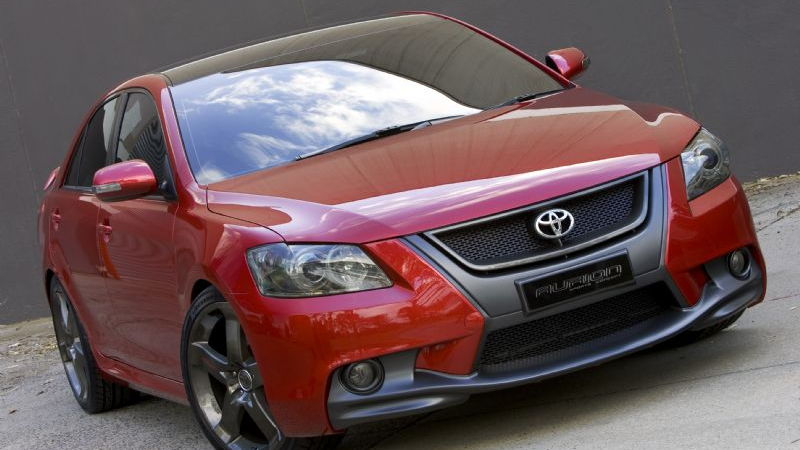 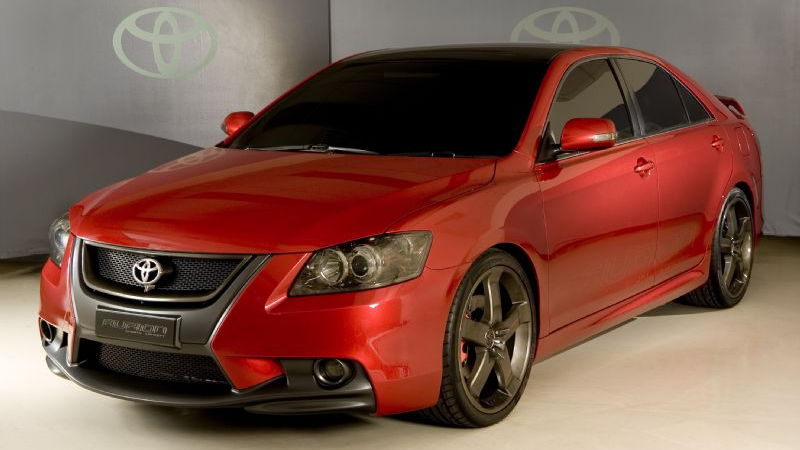 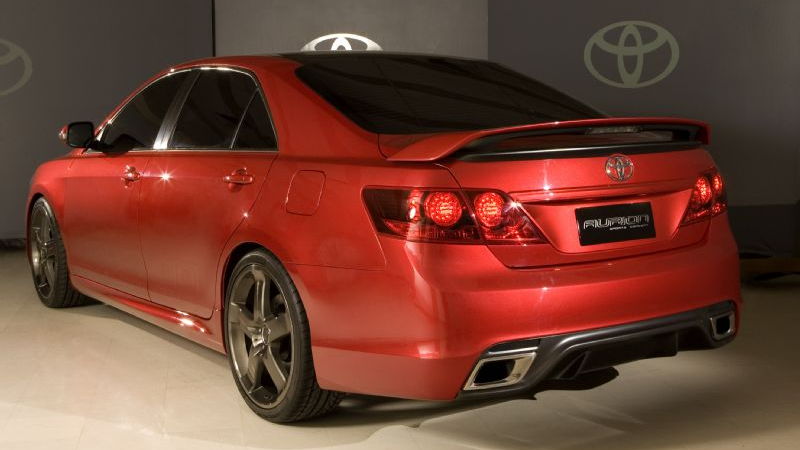 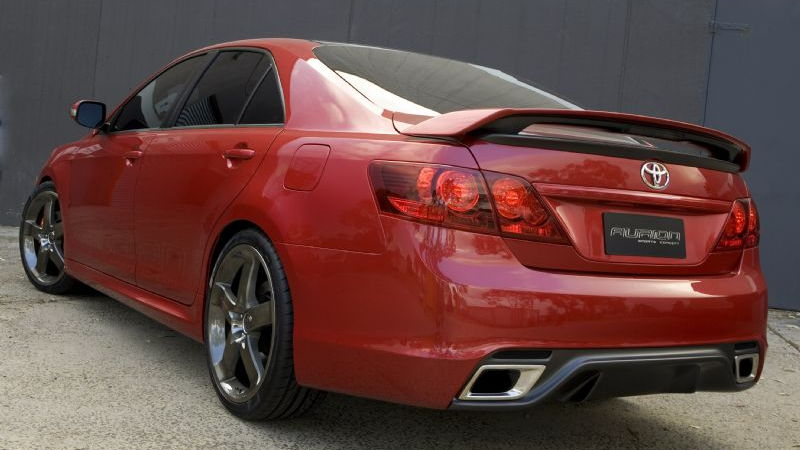 5
photos
Toyota Australia has unveiled a new sports car at the Australian International Motor Show, based on its recently revealed Aurion sedan. Toyota officials are promoting the car as purely an exterior styling exercise, but were confident a production version will be released mid-way though next year. The car is being locally developed with the help of TRD in Australia with an expected price tag of around $50,000 Aussie dollars.

There’s no mention of what’s residing under the hood, but Toyota has been testing a supercharged version of its global 3.5L V6, which in naturally aspirated guise produces 200kW. The force-fed version is likely to output around 240kW and will drive the front-wheels through a six-speed manual transmission. Special features include a floating grille frame with embossed mesh insert and twin exhaust pipes integrated into the rear bumper.

Styling elements of the concept car will flow though to lesser Sportivo models also expected from the brand. If you’re thinking this car looks familiar, it’s because the doors and passenger compartment are identical to the current US model Camry, the Aurion itself is sold in some markets as a Camry as well.