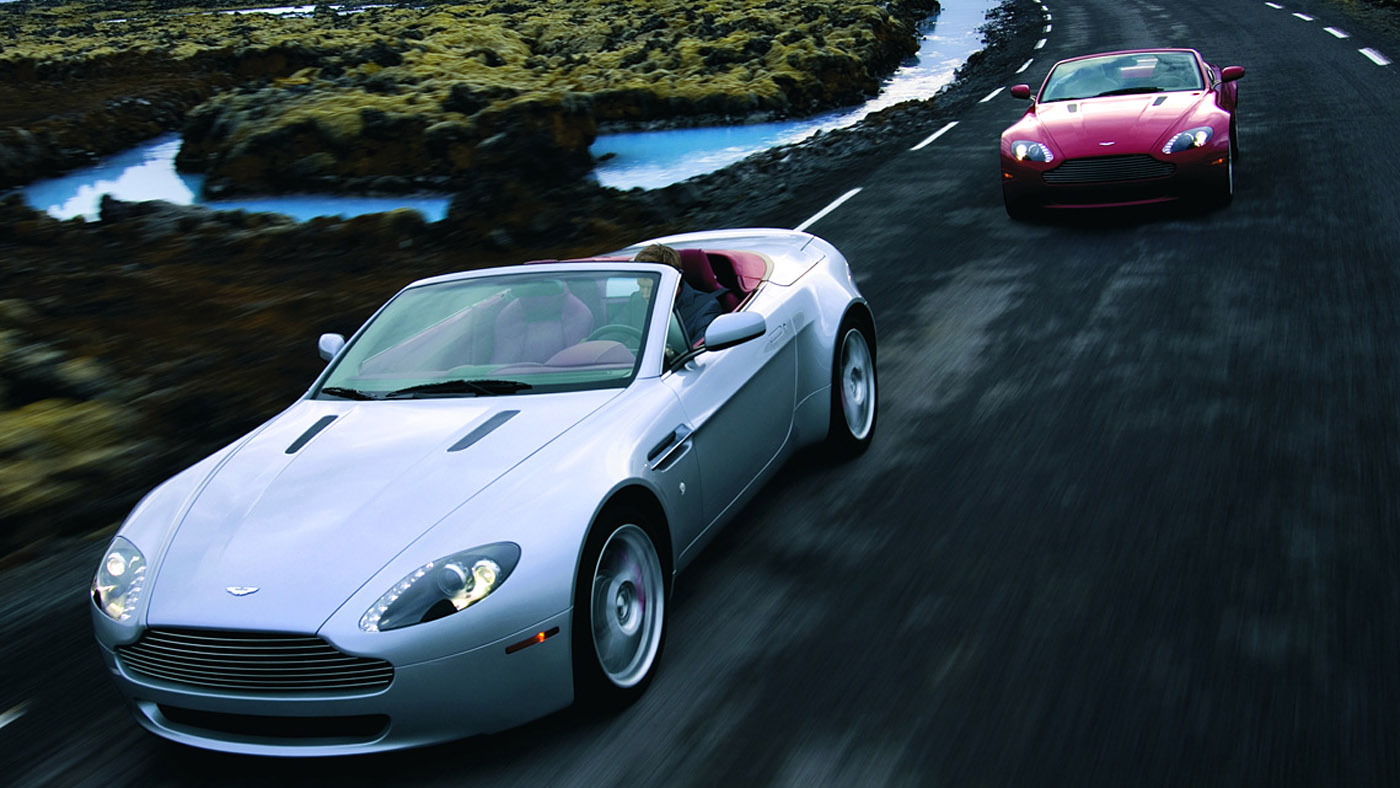 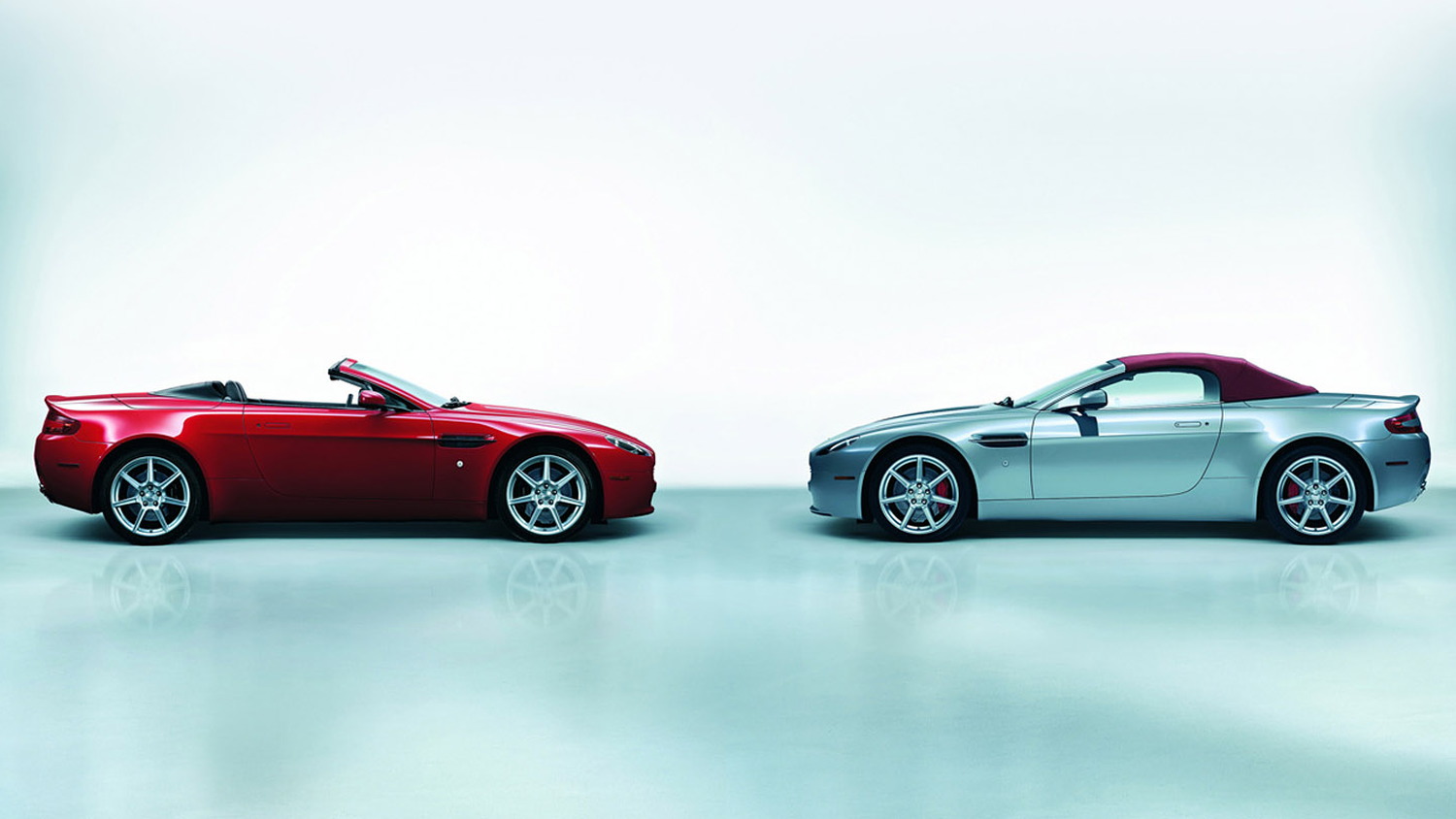 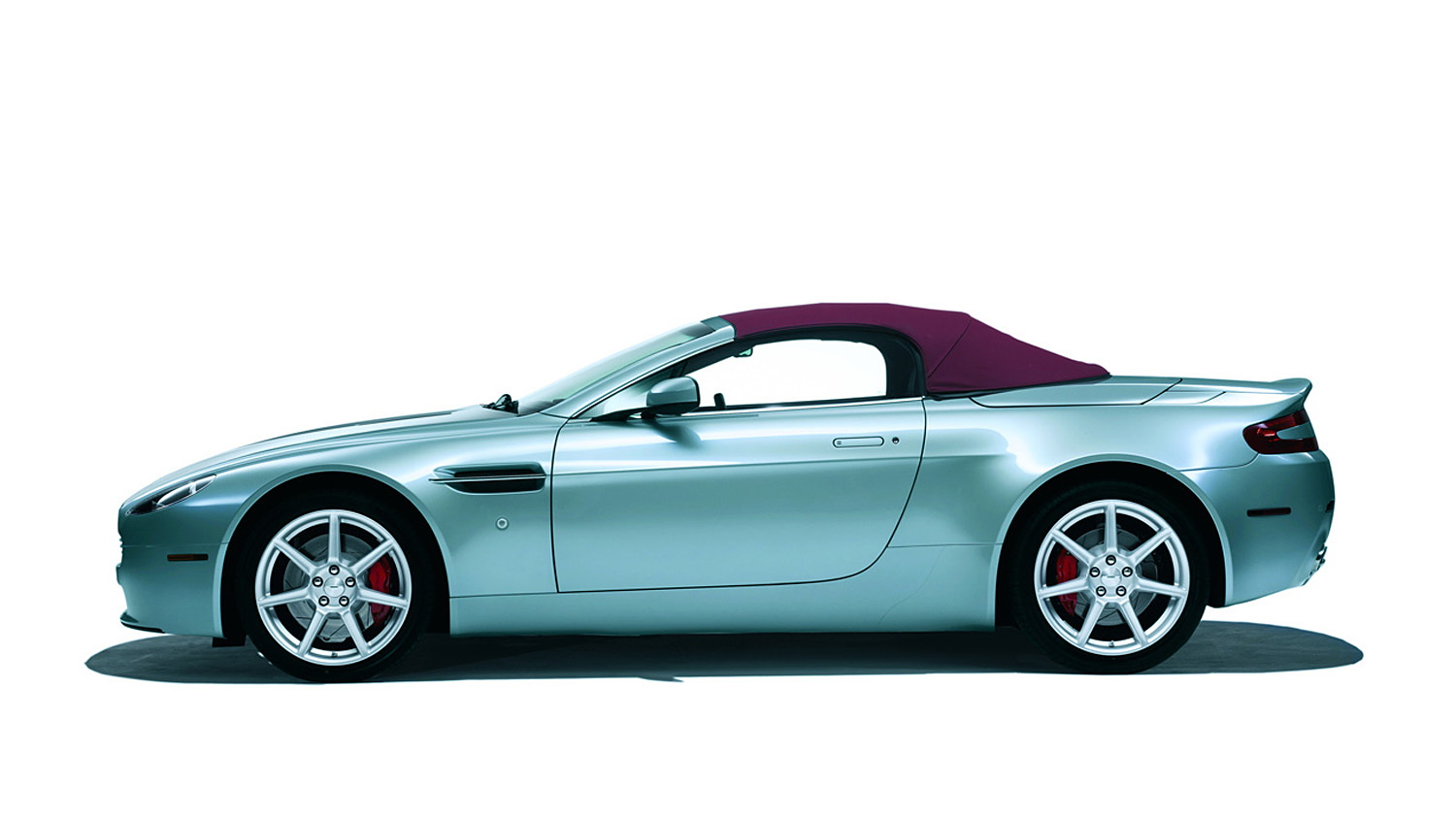 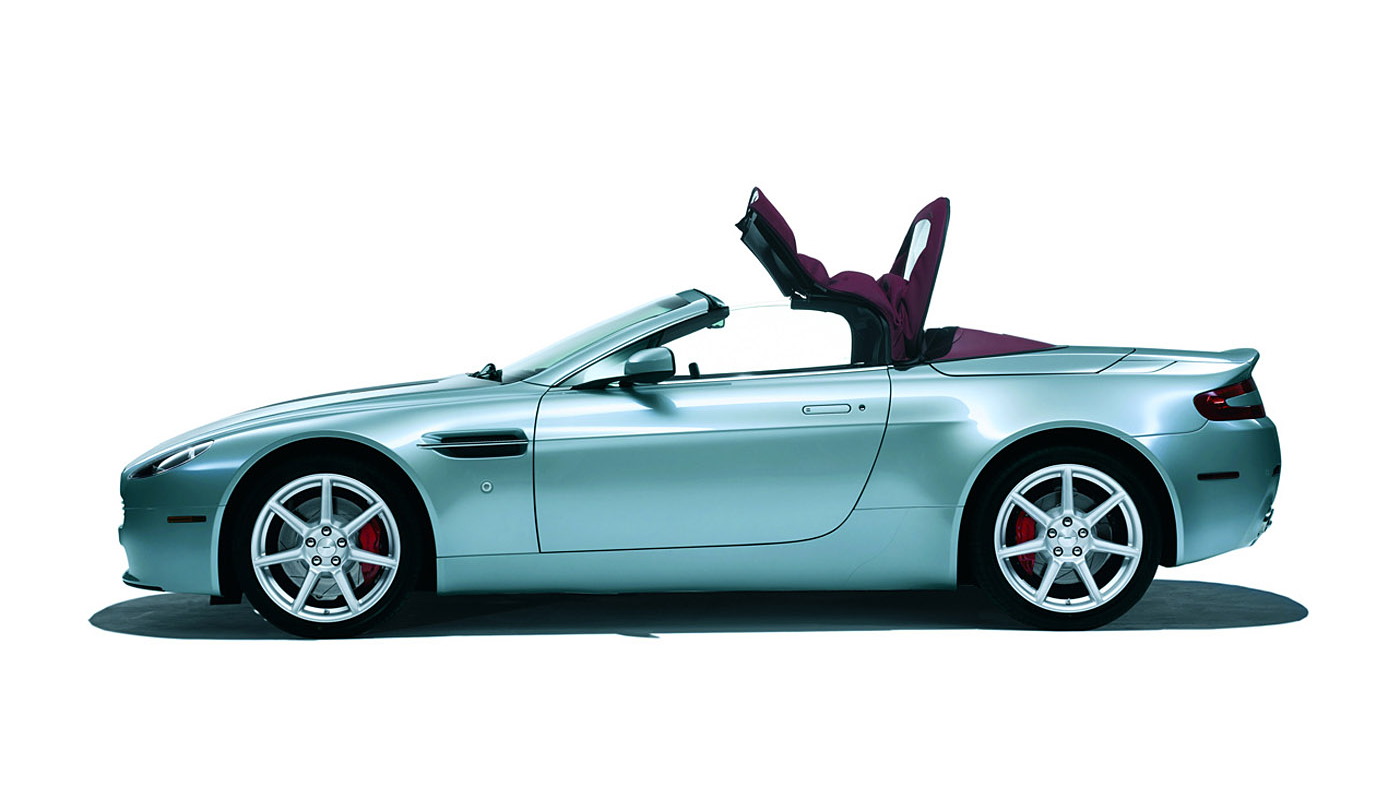 5
photos
The convertible version of what’s arguably one of the world’s most beautiful cars has finally been launched. Aston Martin’s V8 Vantage Roadster features a three-layer fabric hood that can be opened or closed in just 18 seconds by pressing a button on the centre console. The hood operates at speeds of up to 30mph with no manual intervention whatsoever. Aston Martin has also fitted a heated glass rear screen on the Roadster.

Though Aston will officially launch the car at the LA Auto Show at the end of the month, they released most of the details today. The Roadster is powered by the same engine found in its Coupe sibling – the quad overhead camshaft, 32-valve, 4.3-litre V8 engine with its variable inlet camshaft timing and dry-sump lubrication. Performance also remains virtually identical with a 0-62mph time of 5.0 seconds and a top speed of 175mph. Buyers will have the choice of a six-speed Graziano manual gearbox or Aston Martin's recently announced Sportshift “flappy paddle” semi-automatic gearbox. According to the company, the Roadster has a slight weight disadvantage to the coupe, but nothing that will affect performance greatly.

Deliveries of the V8 Vantage Roadster are expected early next year, with prices still to be confirmed, but we're expecting a $10,000 increase over the coupe.