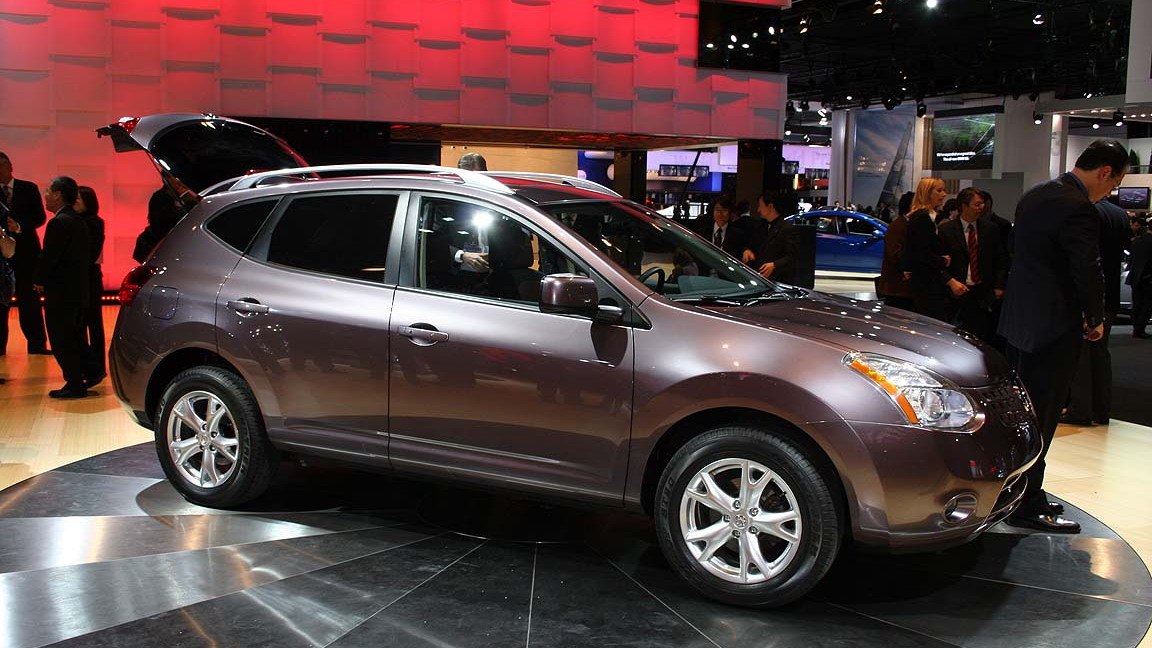 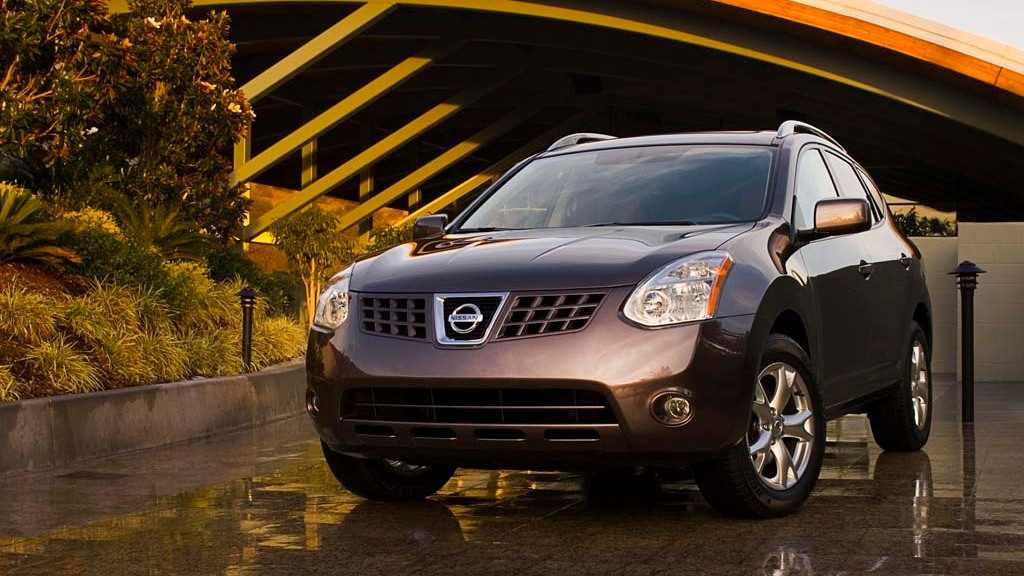 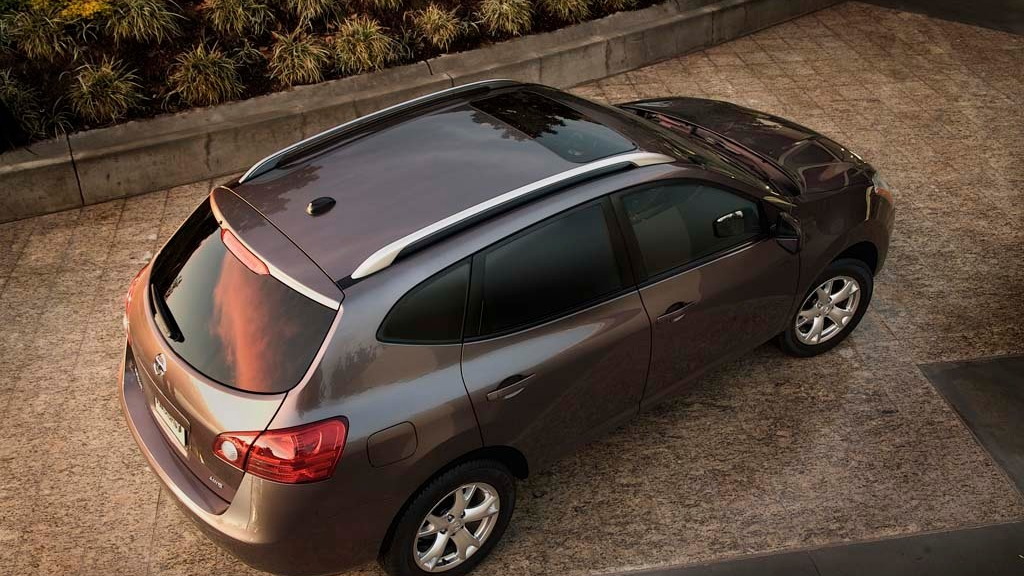 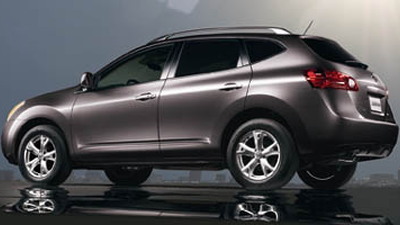 Nissan has taken the wraps off its new entrant to the compact crossover market, the 2008 Rogue. Despite the “x-treme marketing” billing, the Rogue is actually a relatively small crossover, fitting in above the Honda CR-V but below the Hyundai Santa Fe. It has front-wheel drive as standard, with all-wheel drive as an optional extra like most of its rivals.

Power comes from a 170-horsepower 2.4-liter four-cylinder engine, which is higher than most competitors but hardly what you’d call sporting. This is mated to a CVT.

Under the sheet metal, you get independent suspension up front, while the rear wheels use a multi-link setup. The usual stability and traction control are also included, as are 16-inch wheels shod with 215/70-size tires. The Rogue will be priced from $20k, with prices nudging up to the $25k mark for better featured models.

We’re not entirely convinced of the styling on the Rogue. It’s too anonymous compared to other entries in the market and buyers looking towards the top end are likely to be swayed by Ford’s Edge.