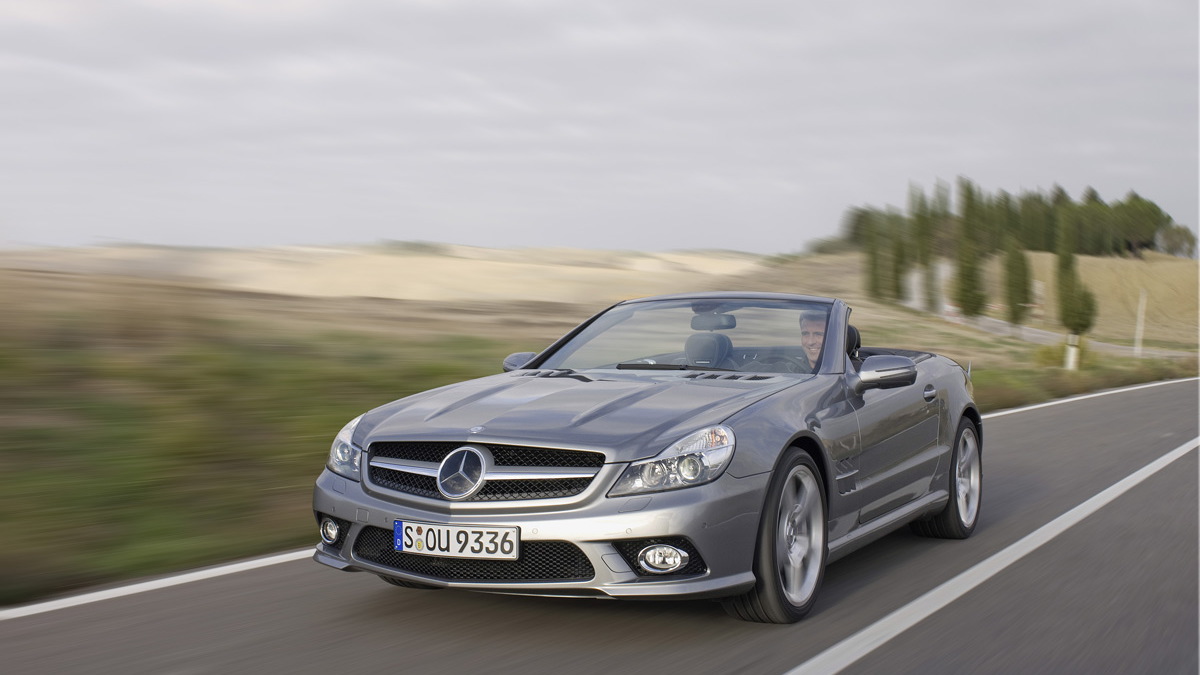 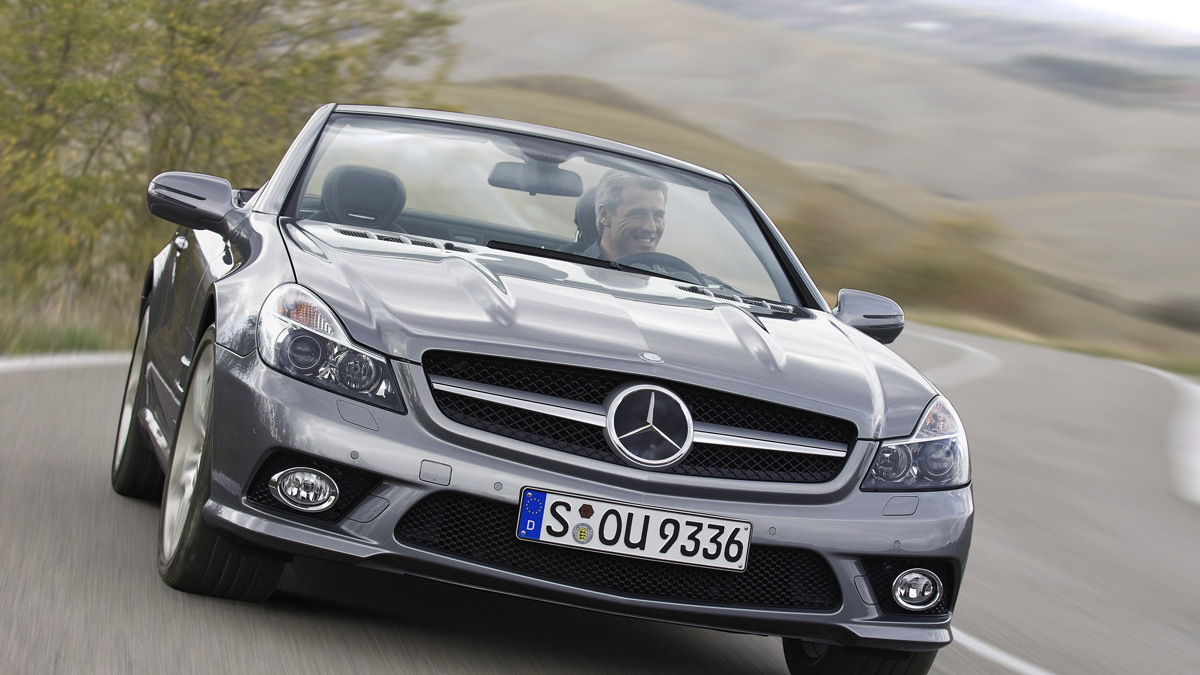 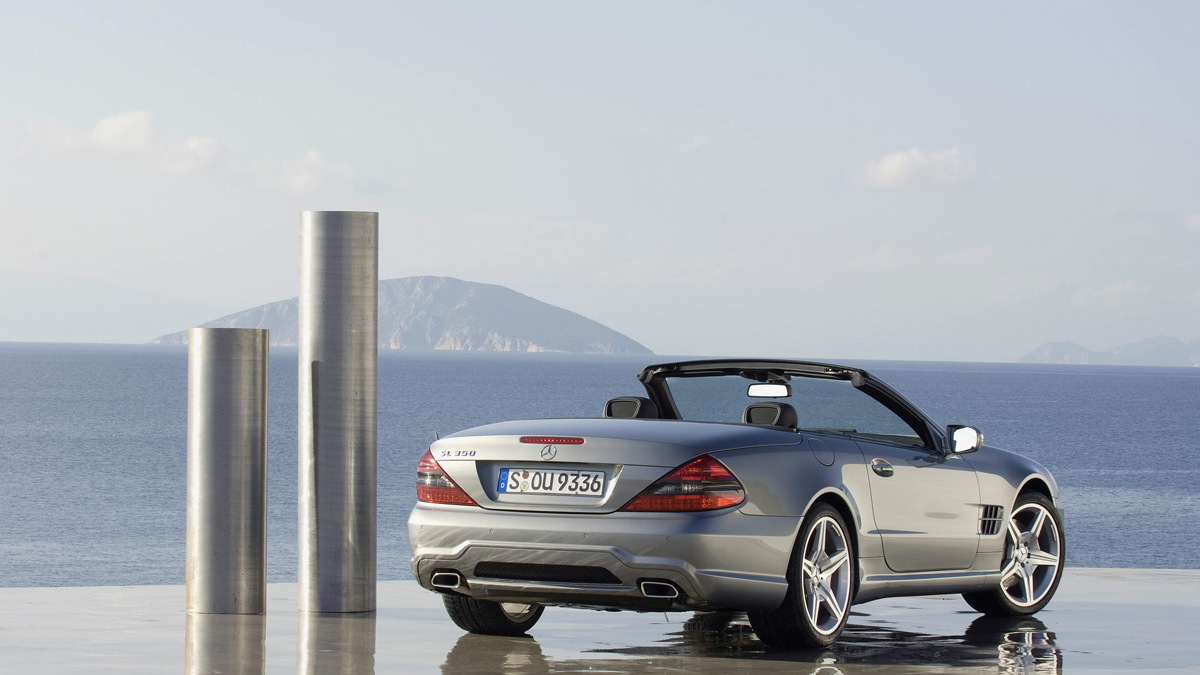 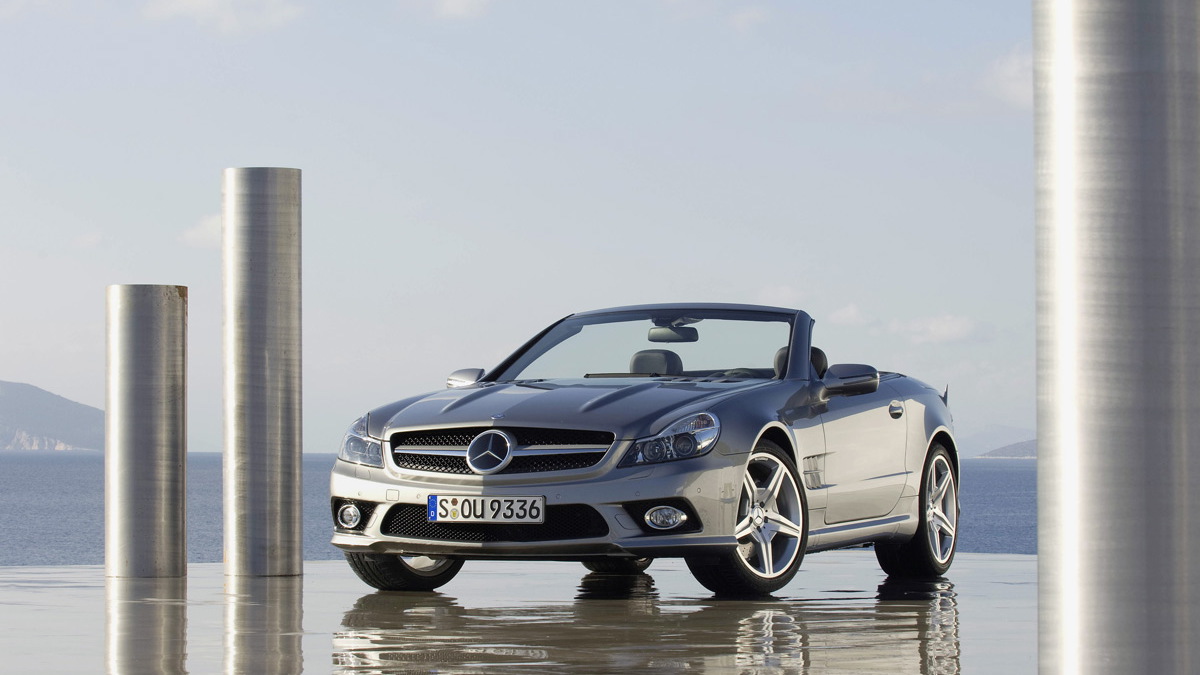 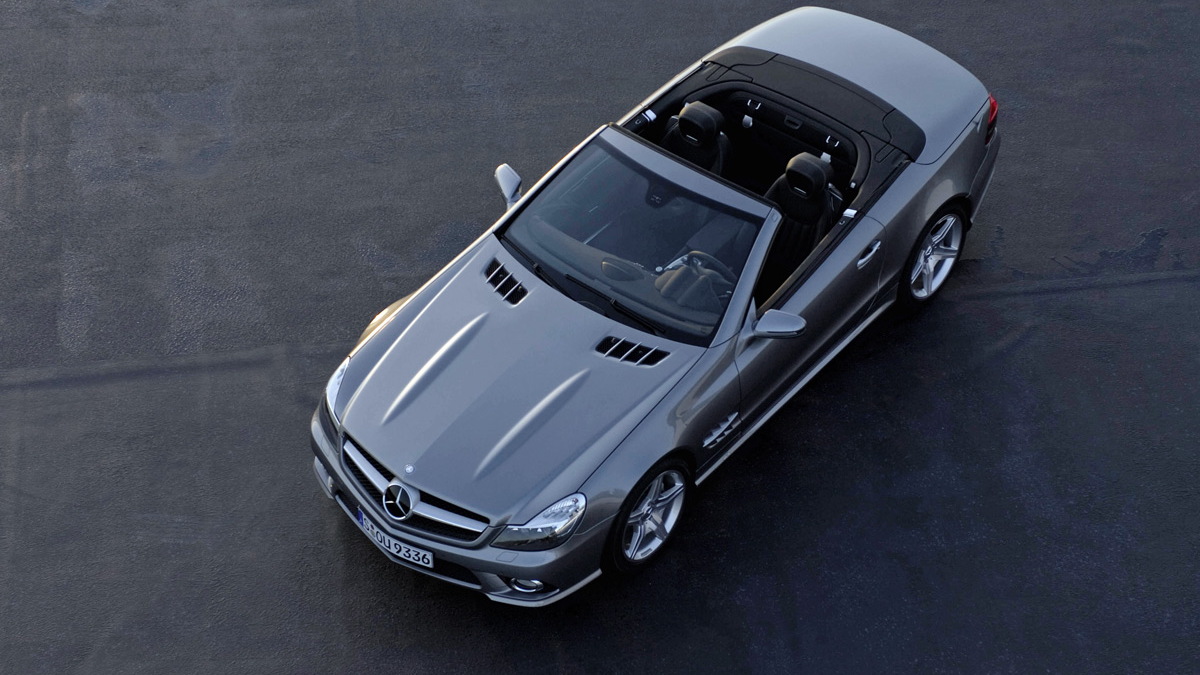 22
photos
Update: Mercedes-Benz has launched the facelifted SL range, which you can read about by clicking here.

Numerous spy images have been taken of the updated SL undergoing cold-weather testing near the Arctic Circle recently. The test-mule in those images, which was actually an AMG version, looked very much like the current model expect for a new front-end that was heavily disguised. As these latest renderings show, the facelifted SL is expected to receive a totally redesigned front-end from the windshield forward.

The new car should adopt tapered back headlights similar to those seen on the current CLS saloon, with the front bar featuring a much more aggressive look with sharper angles, a new grille and larger air-intakes. Changes at the rear are minimal, with a new diffuser design and brake-light LED clusters.

The supercharged V8 engine from the SL55 AMG will likely be replaced with Mercedes' modular 6.2L V8 for a new SL63 model. Final output will match those figures of the new S63 and CL63, with 518hp and 630Nm on tap. The twin-turbo V12 complete with 612hp and 1000Nm of torque in the SL65 range-topper is expected to remain unchanged, while the lesser SL550 and SL350 models are unlikely to adopt any mechanical changes as they were recently updated.

The facelifted SL will debut towards the end of next year or early 2009, ahead of an all-new model in 2011. Follow the jump to see high-res renderings of the front and rear in full.