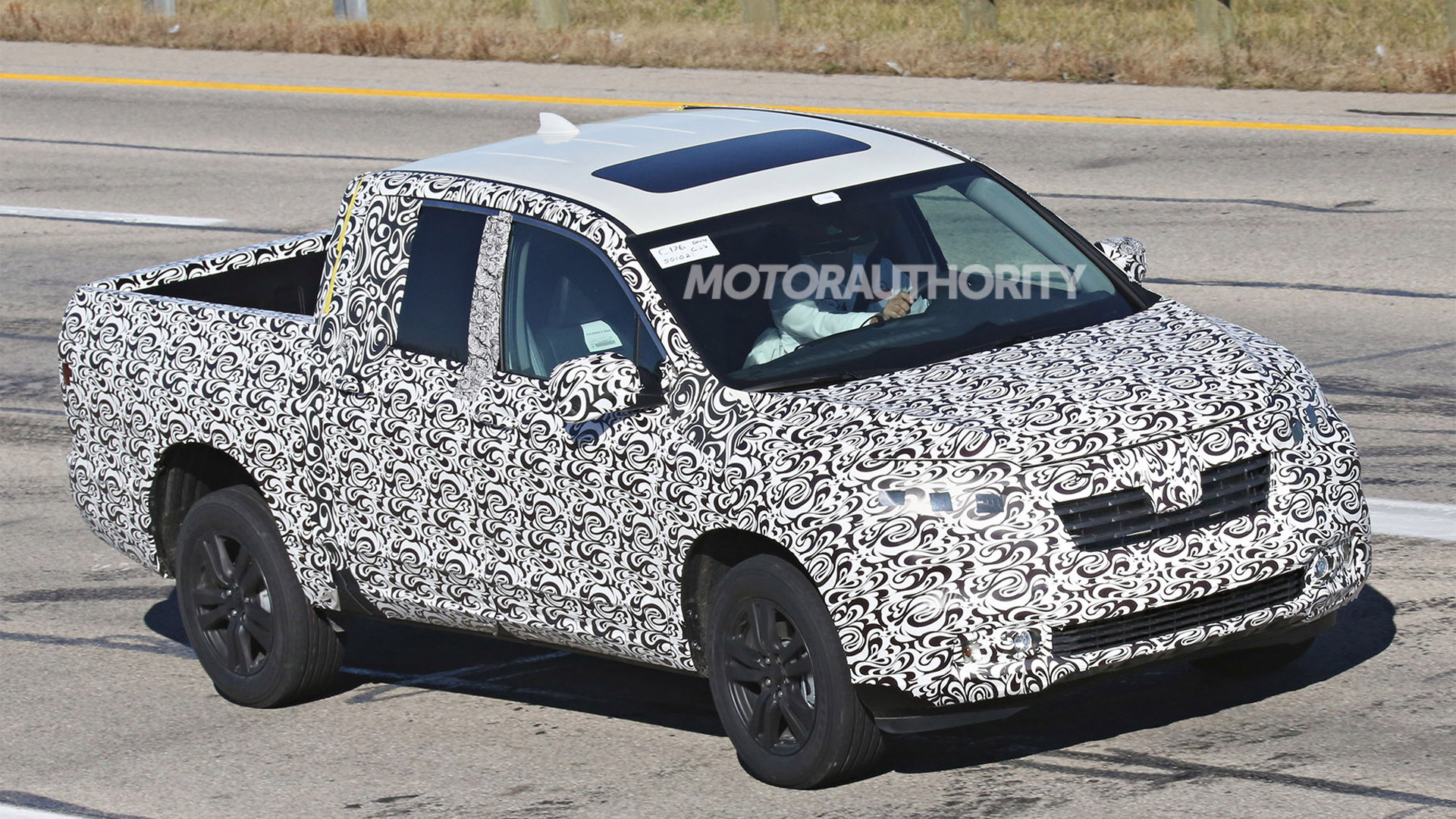 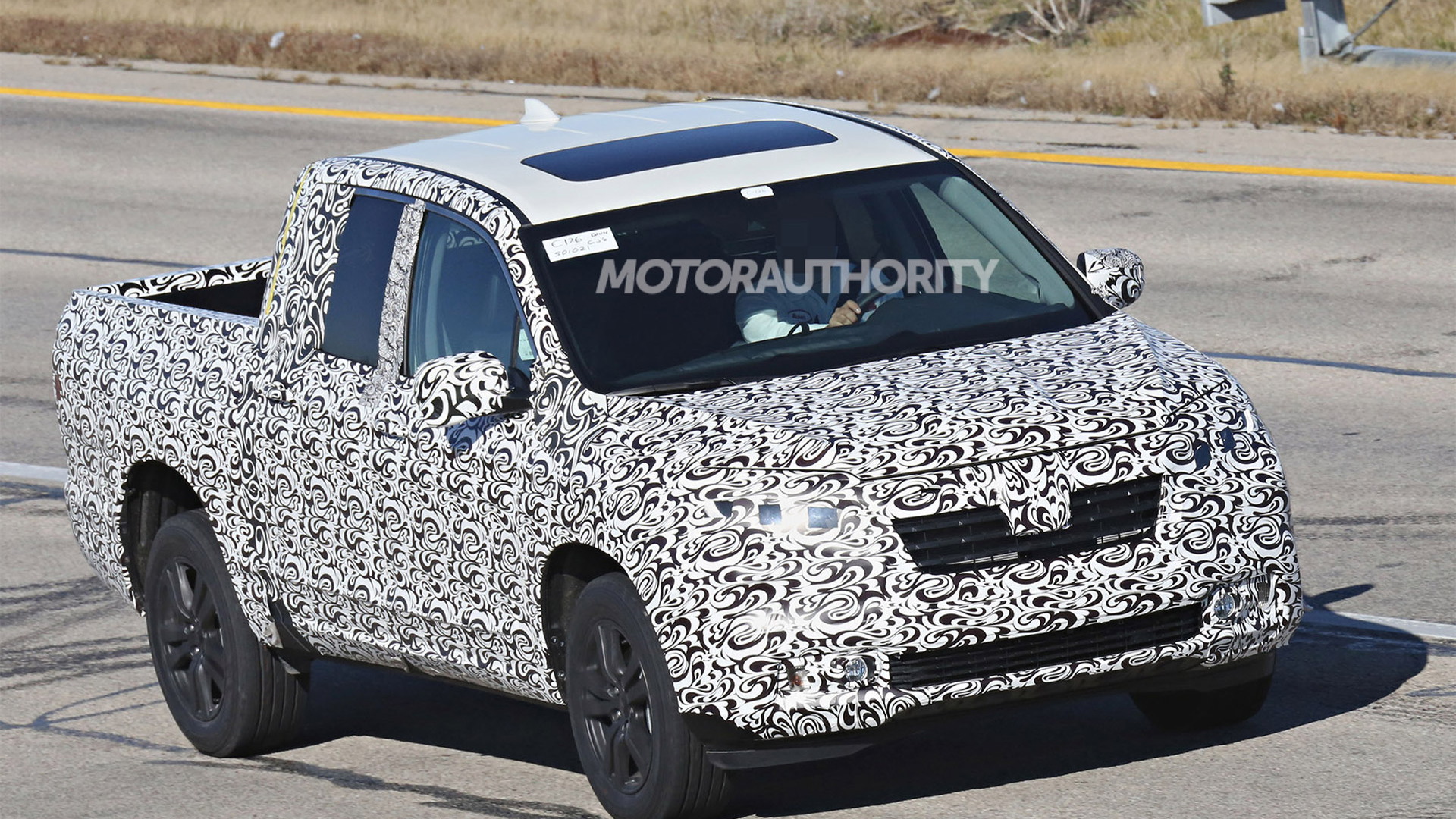 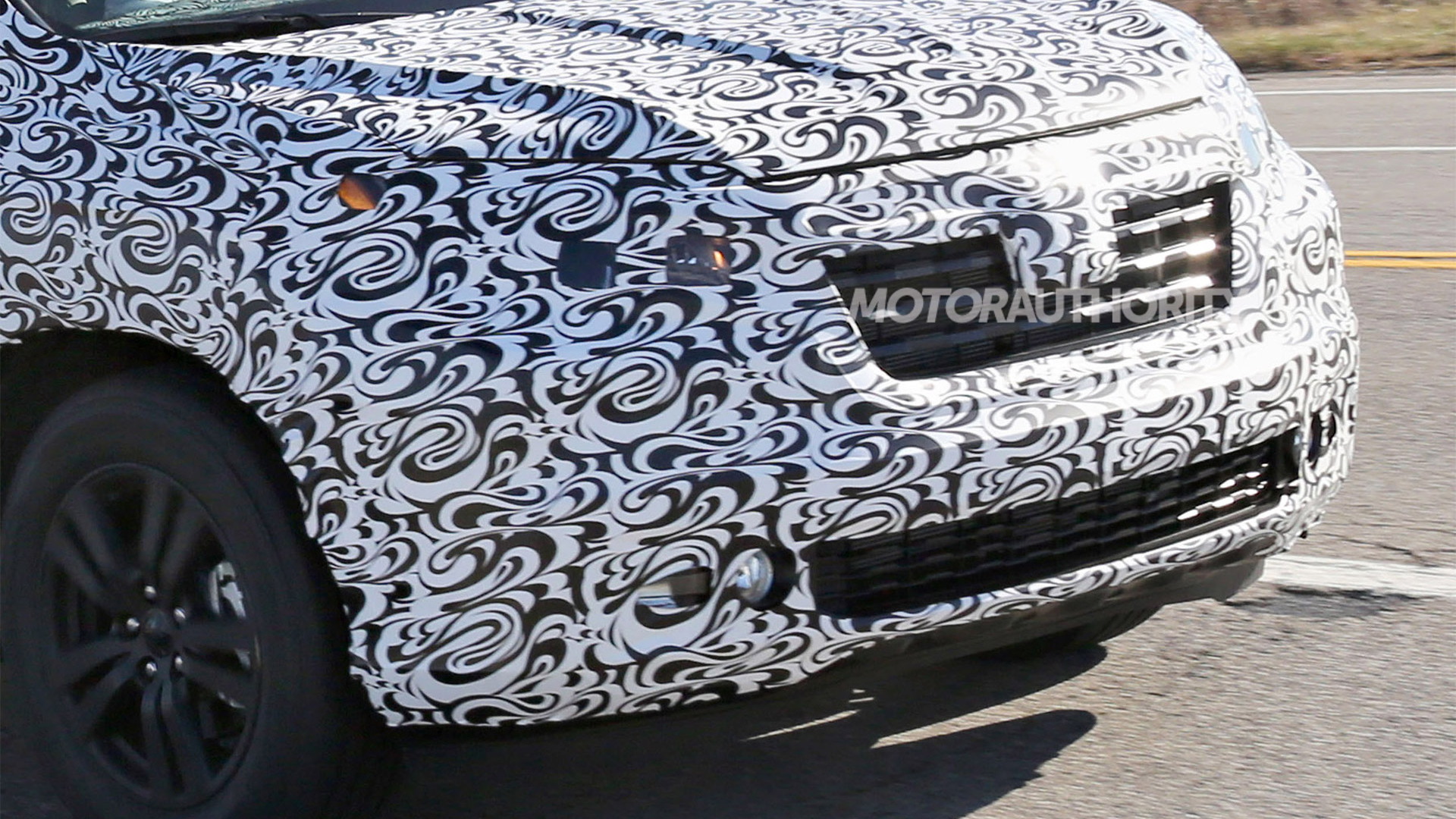 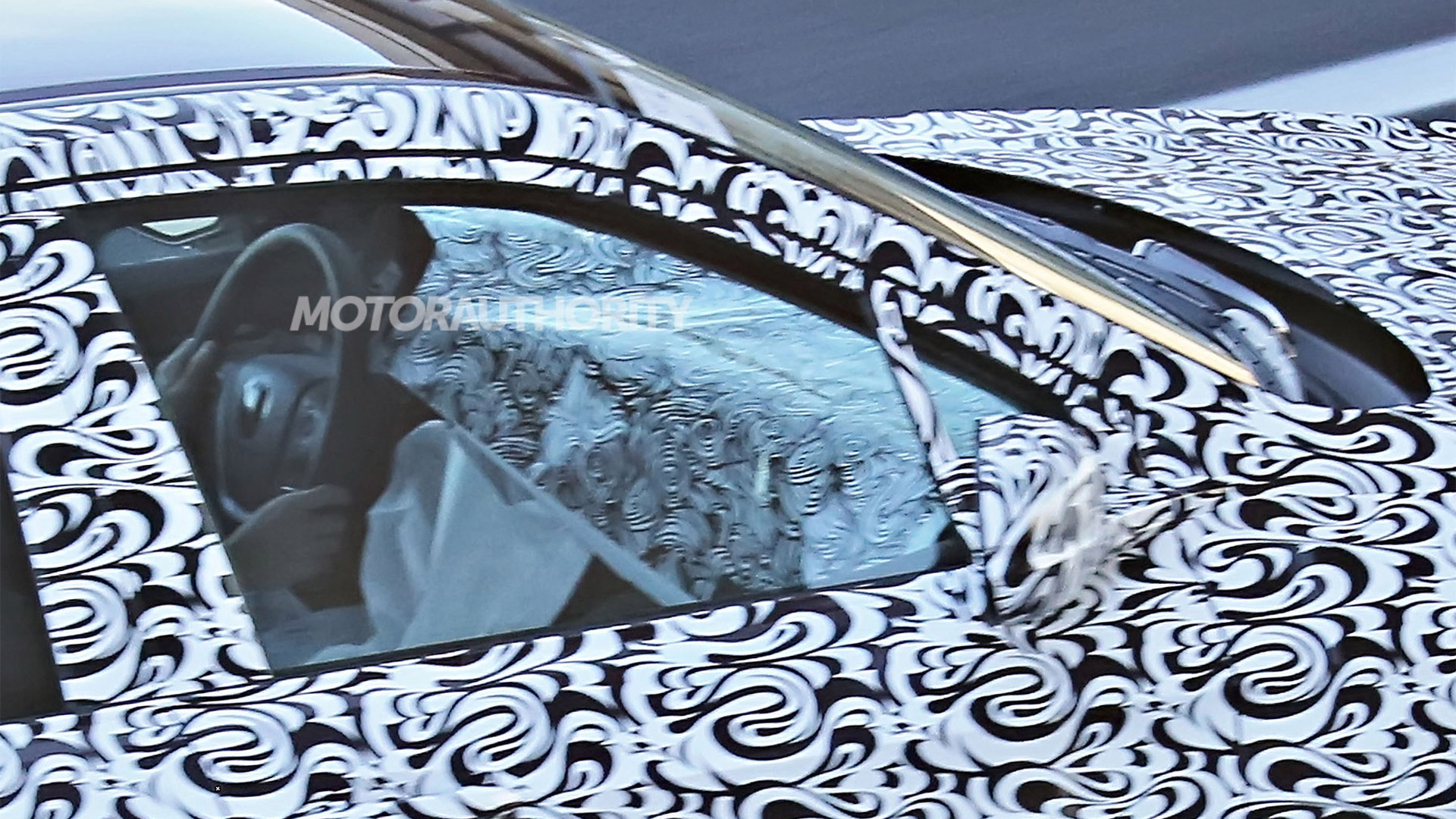 Honda stopped production of its original Ridgeline pickup truck last year but a successor is on the way. Development is almost complete, with our latest spy shots showing one of the final prototypes. The mid-size truck is expected to debut early next year, as a 2017 model.

Honda first announced its new Ridgeline at the 2015 Chicago Auto Show, where the automaker released a single teaser sketch of the truck. Then, at this month’s SEMA show, Honda presented the Ridgeline Desert Race Truck—an off-road racer whose body shell was based on the design of the new Ridgeline.

The truck will share underpinnings with the recently revealed Pilot, which should bring significant weight savings. For example, the new Pilot is roughly 300 pounds lighter than the previous model. Also borrowed from the Pilot will be a 3.5-liter V-6 and four-wheel-drive system.

When might we see the covers finally come off? A debut at either the Detroit Auto Show next January or the Chicago Auto Show the following month is likely. Rivals include the Chevrolet Colorado/GMC Canyon twins as well as the Nissan Frontier and Toyota Tacoma. Note, Ford Motor Company [NYSE:F] is also set to join the fray with a new Ranger around 2018.