Students from the Espera Sbarro design school have teamed up with French television’s ‘Turbo’ car show to build the Turbo S20 Barchetta concept car to mark both the TV show and the design school’s twentieth birthdays. Up to 20 students took part in creating the new concept car over a period of just 120 days and displayed the car at last week’s Geneva Motor Show.

The roadster features an open top cockpit and a mid-engined rear-drive configuration and weighs just 1150kg. Power comes from a 5.0L V8 engine sourced from Mercedes Benz that’s mated to a five-speed gearbox and develops 350hp. Fat 20in alloys with 335mm Michelin rubber fill out the rear wheel arches with smaller 19in units in the front housing OZ racing brakes.

To keep costs down, the designers used components lifted from regular production cars including the aforementioned V8 engine from a Mercedes E500, as well as taillights and interior pieces from the Fiat Seicento and Smart Roadster. 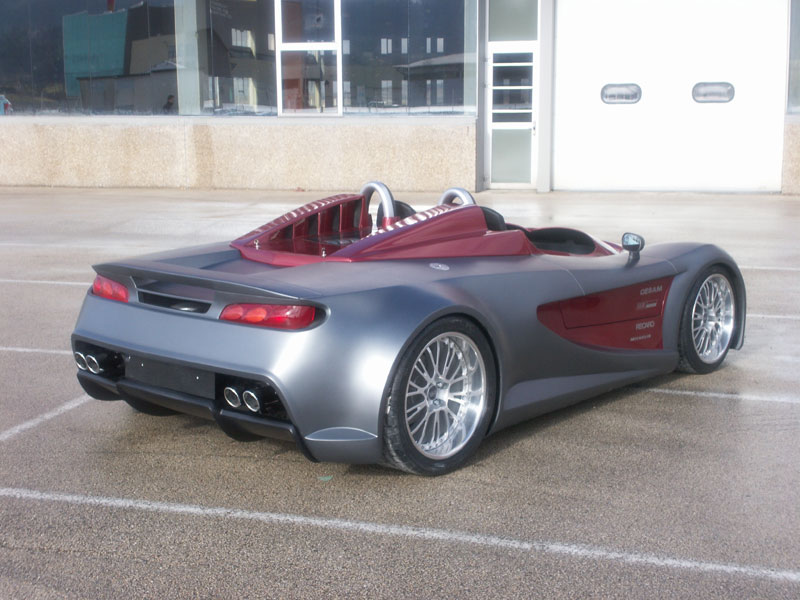 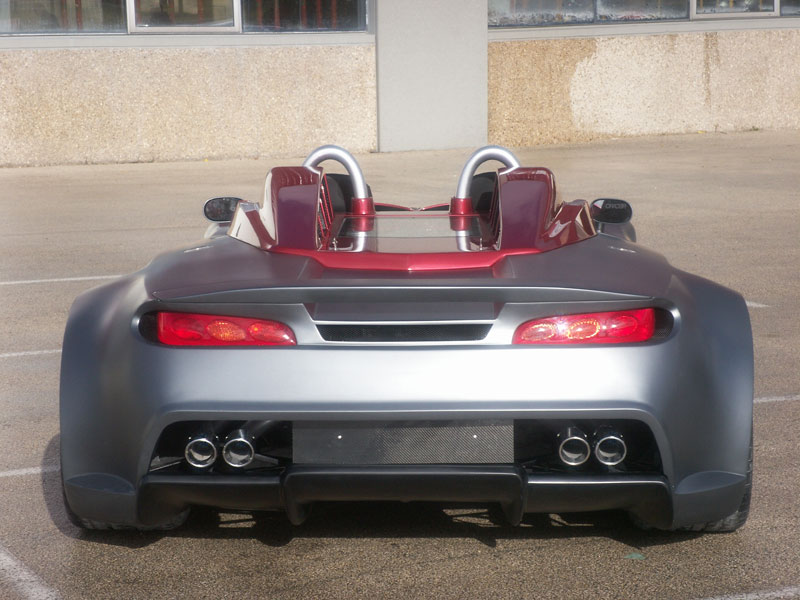 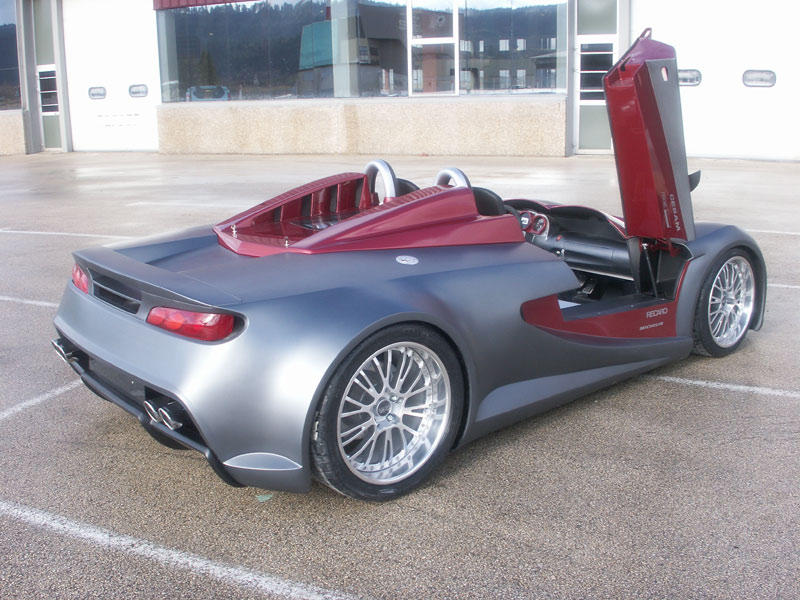 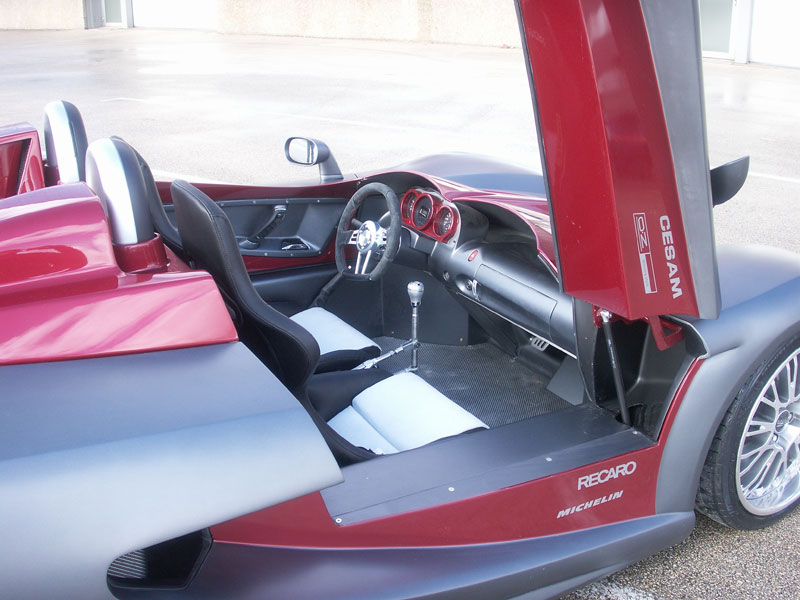 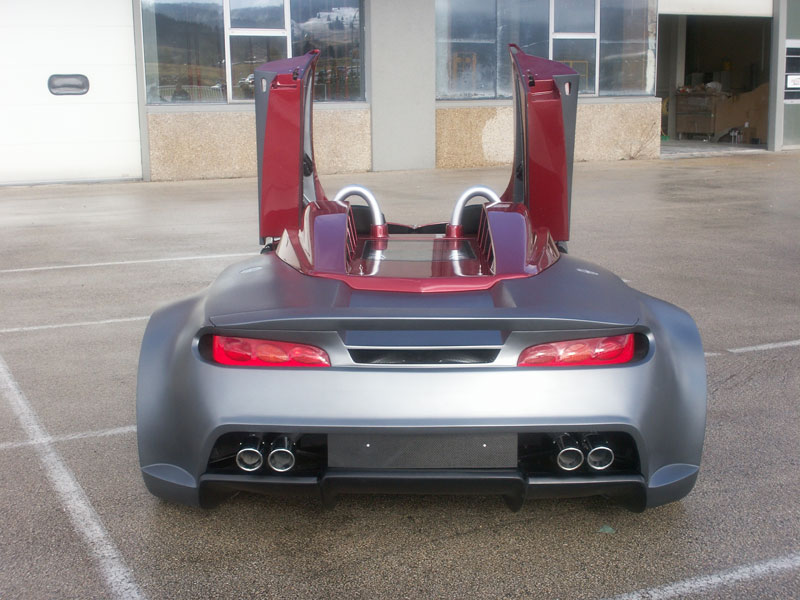 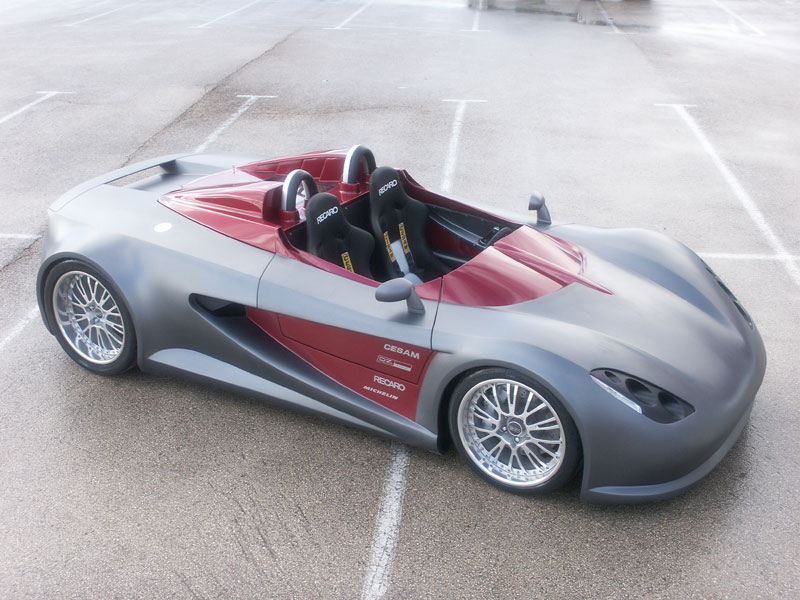 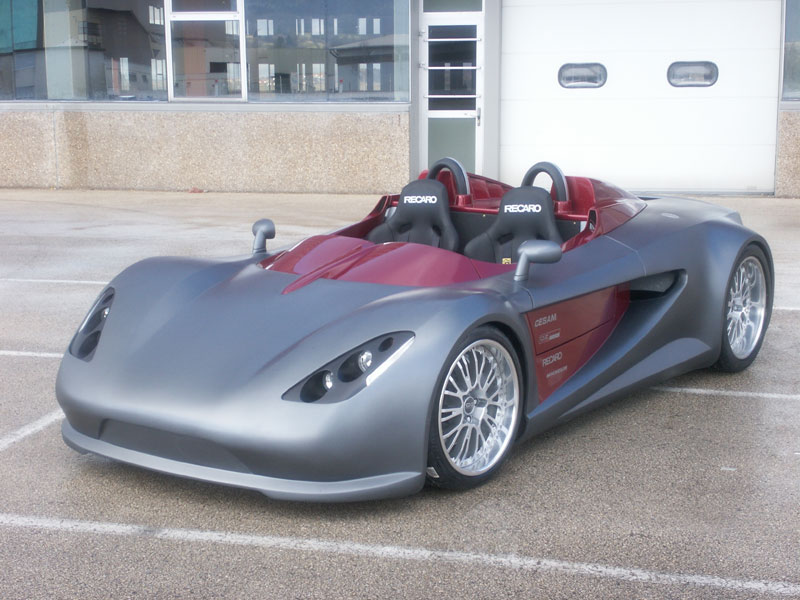 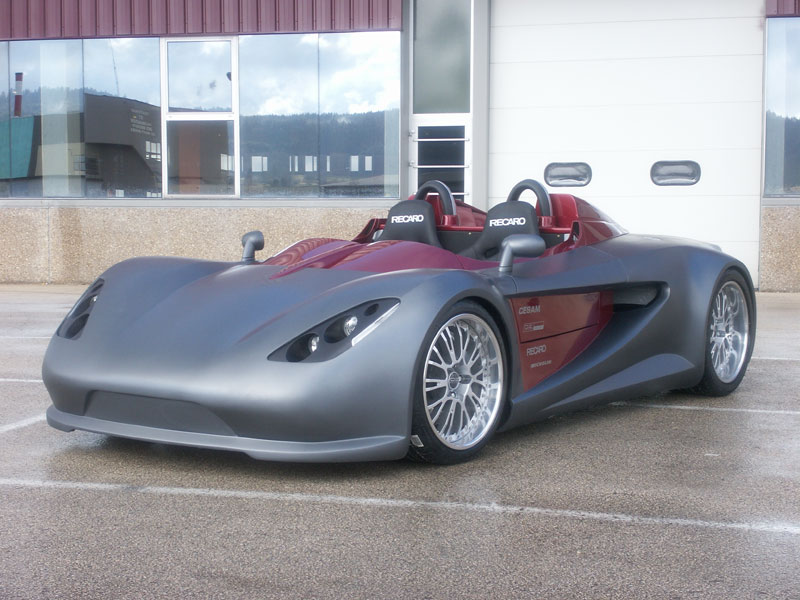 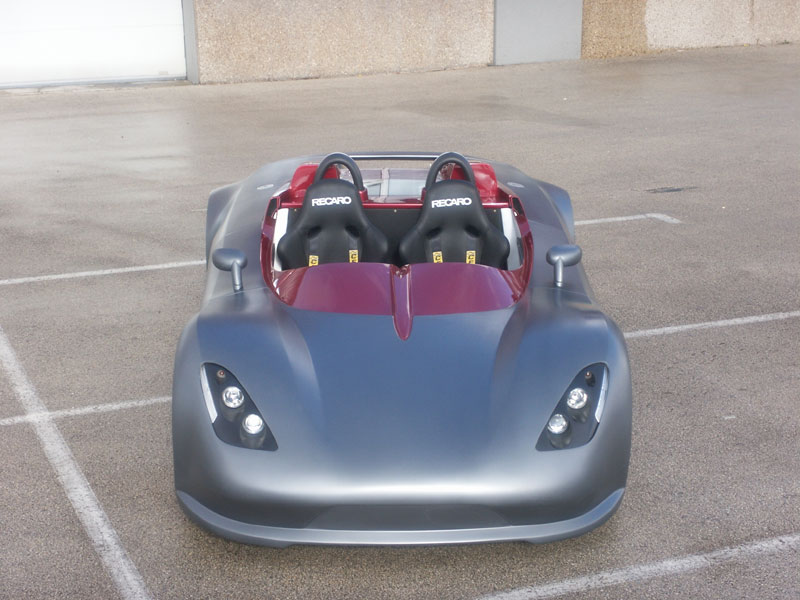