After months of speculation surrounding BMW’s next M3, we can finally confirm some of the details from our previous post, namely, the new M3 will be powered by a 420hp V8 engine with peak torque of 400Nm. 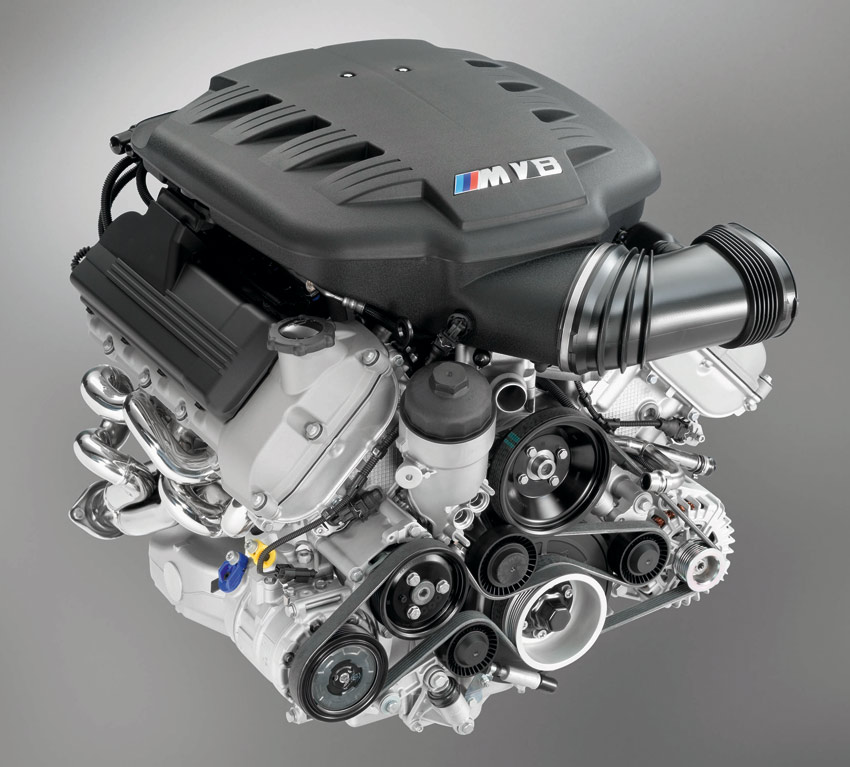 Derived from the potent 5.0L V10 engine used in the larger M5 and M6, the new V8 unit will displace 4.0L and produce its peak 420hp output at a lofty 8,300rpm, while maximum torque is 400Nm at 6,500rpm. Though this latter figure might not seem impressive, 85% of twist will come from just 2,000rpm. Yes that’s right. Thanks to the Double Vanos valve technology, the new V8 engine delivers up to 340Nm of torque from only 2,000rpm. This means the new bahn-stormer will have an almost perfectly flat torque curve and a smooth power band stretching more than 6,000rpm. Because of the use of aluminum and composite materials in its construction, the mighty motor weighs in at just 202kg. Amazingly, this is 15kg less than the 6-cylinder engine found in the previous M3.

The M3 will also feature brake regeneration technology, which charges the car’s battery without tapping on engine power.

First sales will be for the coupe model, which are expected to start in September this year, followed by the convertible, sedan and touring variants soon after.

Click ahead for a run-down of all the specs. 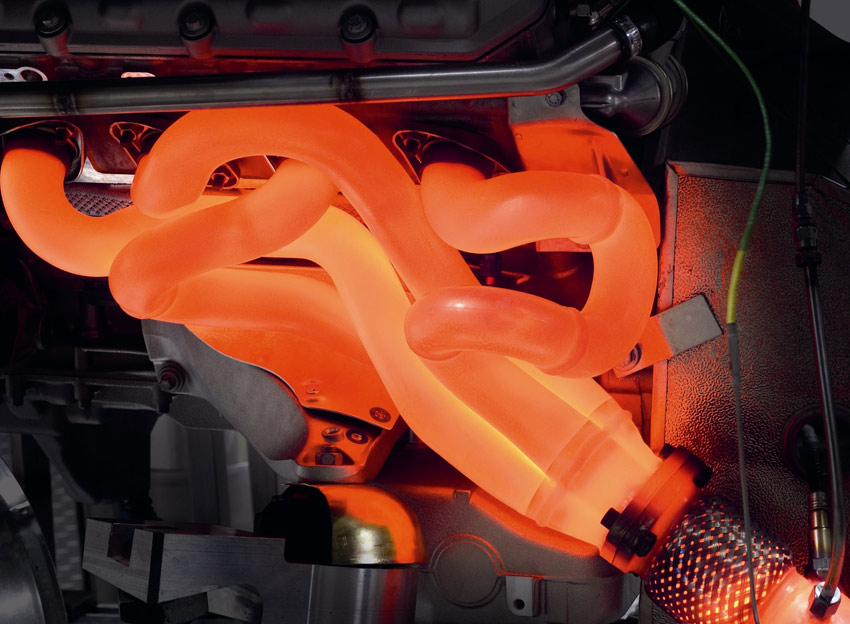 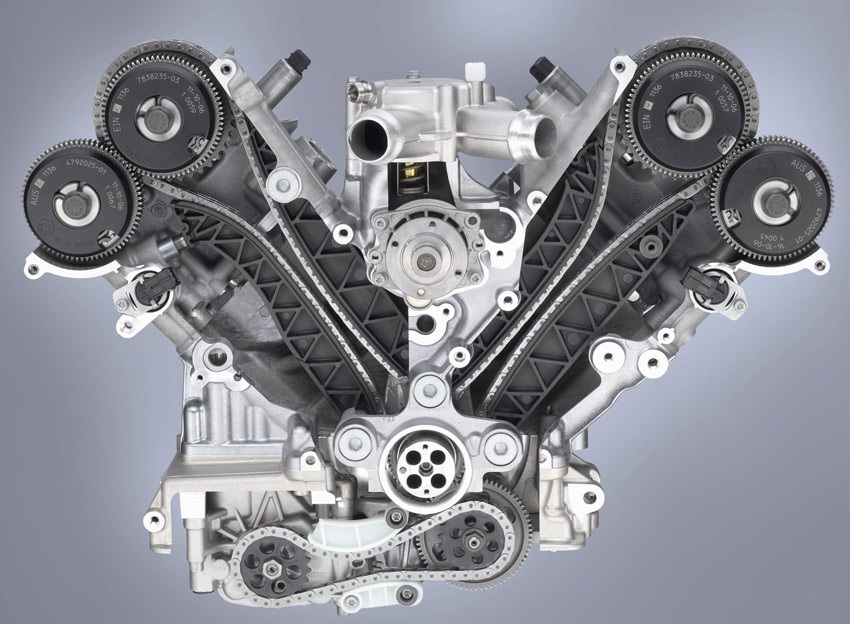 •Consistent lightweight construction of engine and ancillary units, new V8 power unit one of the lightest eight-cylinders in the world, lighter than the straight-six power unit in the former model.

•Upgraded MSS60 engine control unit for optimum coordination of all engine functions with the various control systems in the car.

•Ion flow technology recognising and distinguishing engine knocking phenomena as well as misfiring and miscombustion by measurement of ion flow in the combustion chambers. 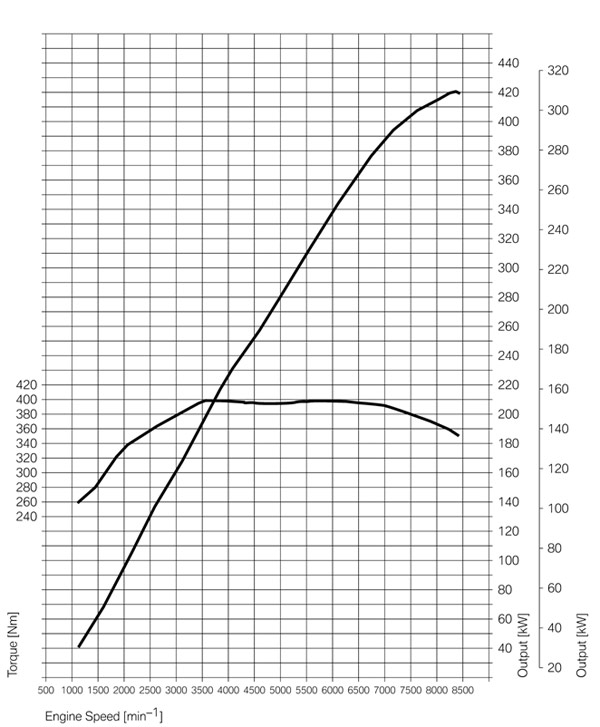