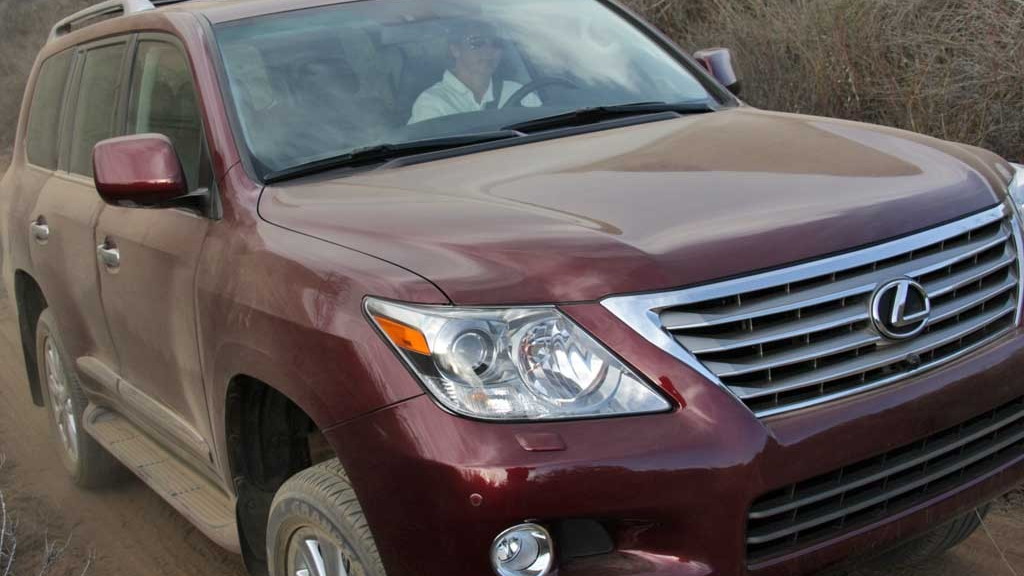 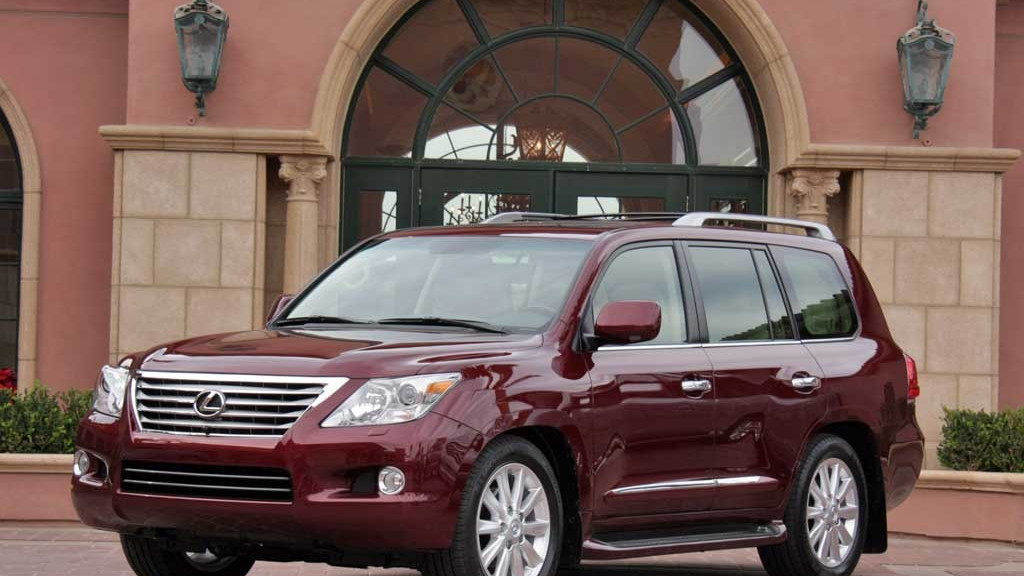 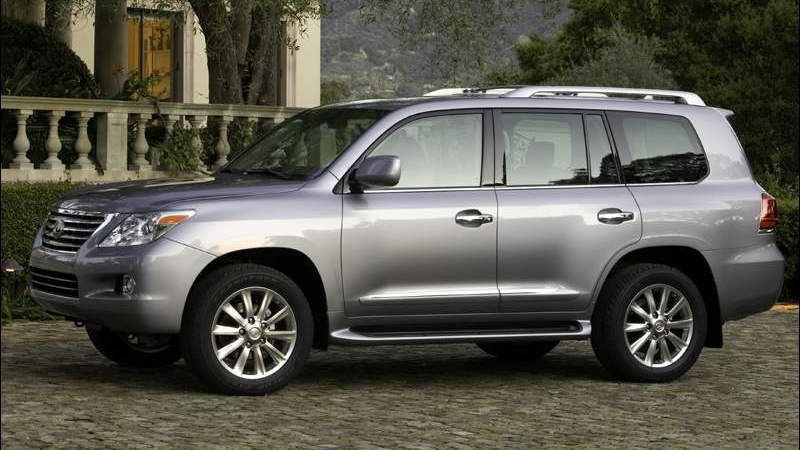 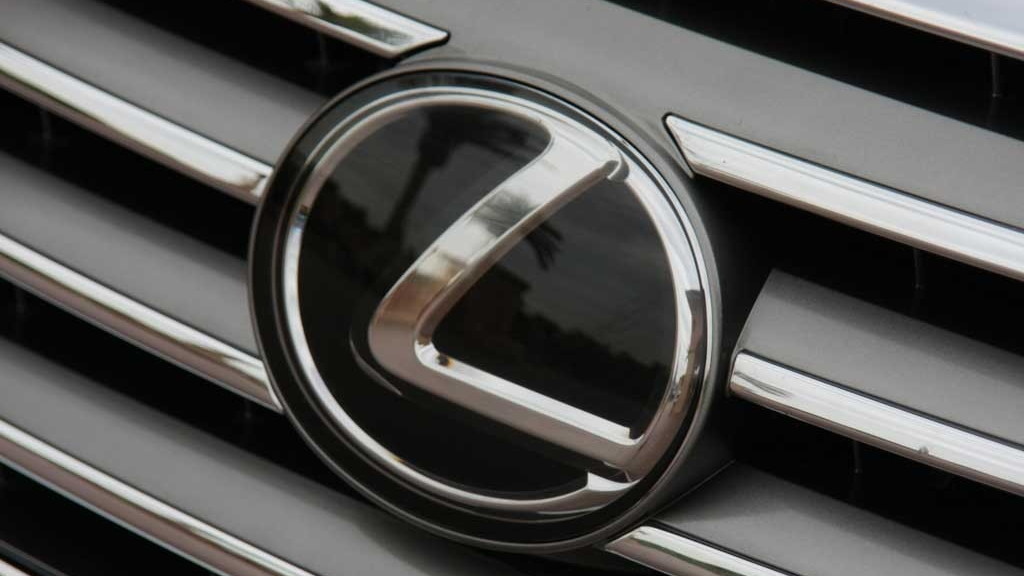 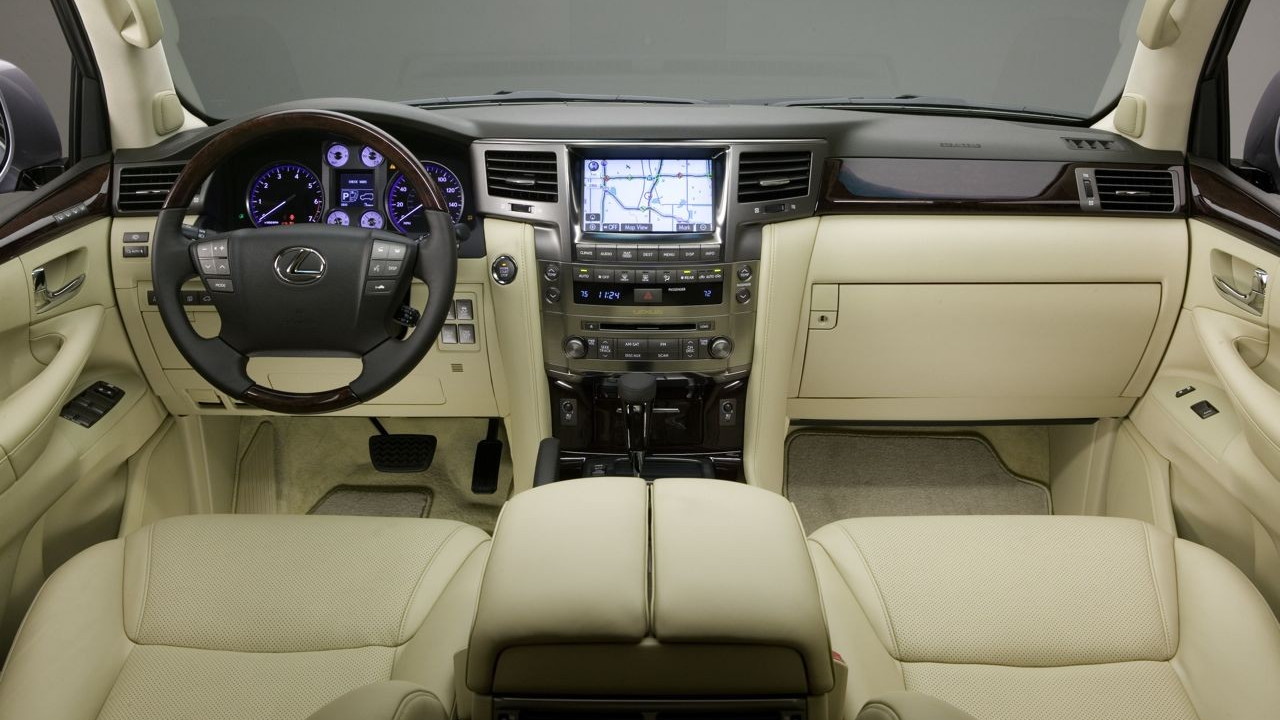 Lexus has revealed the all-new LX 570 at the New York Auto Show, making this the third-generation of full-size SUVs offered by the brand.

The LX 570 will be equipped with a powerful 5.7-liter V-8 engine that will produce 381 horsepower, over 110 more than the vehicle it replaces, and this is mated to a six-speed auto transmission.

Underneath, significant upgrades to the suspension system mean less body roll, and the ability to adjust suspension for the type of terrain you’re on. There’s also crawl control to make it easier to maneuver the vehicle on rough surfaces. The vehicle shares its underpinnings with the latest 200 Series Toyota Land Cruiser.

It wouldn’t be a Lexus without a luxurious interior, so it’s nice to see the LX 570 ticks all the right boxes. Buyers get increased space for all passengers, Bluetooth, and XM Satellite radio as standard. Luxury packs and entertainment upgrades are also available.