German tuning house Abt Sportsline has released its take on the Audi S3. Dubbed simply the Abt S3, this latest member to the Abt family has received various modifications to its 2.0 TFSI engine lifting peak power up to 228kW, 33kW more than standard. Torque has also shot up from an already high 350Nm to a hefty 420Nm, helping propel the car to a top speed of 258km/h. The dash to 100km/h has dropped to a mere 5.4 seconds, giving the car more off-the-line performance than ever before.

Sitting on a set of dramatic 19-inch alloy wheels, the car exudes an aggressive stance aided by subtle styling changes, especially in the rear where the visibly new exhaust system enhances the sound of its turbocharged four cylinder powerplant.

Handling has been personally optimised by in-house DTM race driver Christian Abt to reflect the perfect set-up required by a powerful compact sports car such as this.

The Abt S3 is a pocket rocket that may not help you get through traffic quicker, but it will definately gain you a little more respect on the track. 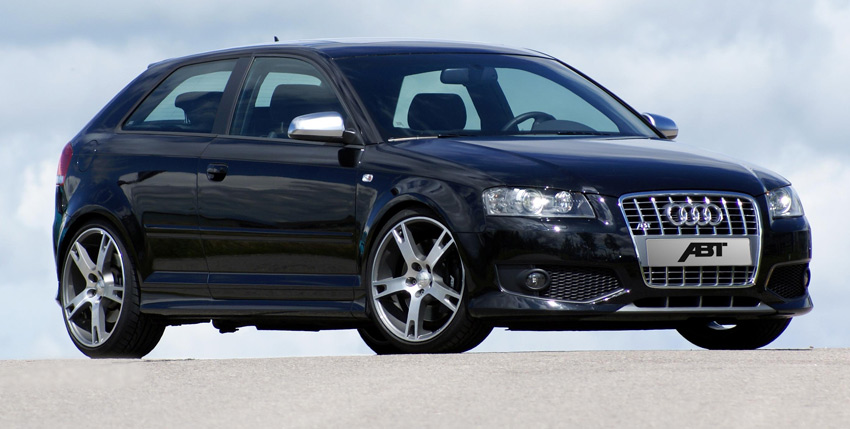 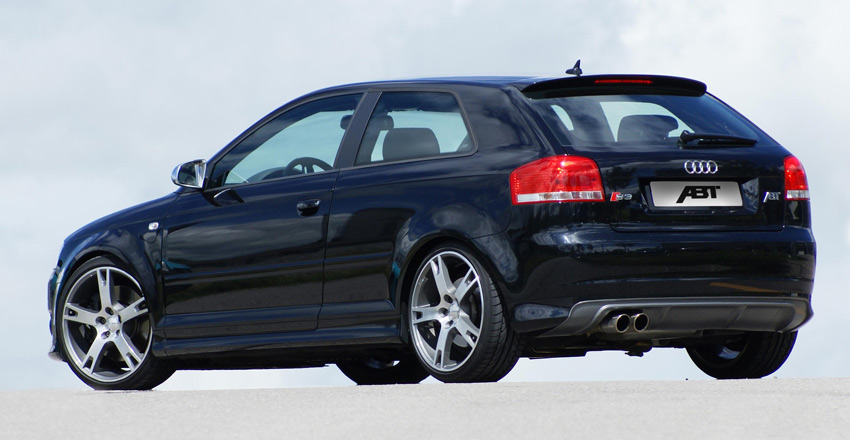