Fiat first displayed its rejuvenated Abarth brand at the Geneva Motor Show back in March with the unveiling of Grande Punto Abarth S2000 racer. Now, the Scorpion label is upping the ante with the unveiling of the new Punto Abarth SS (Super Sport) Concept at next week’s Frankfurt Motor Show. The standard Grande Punto Abarth went on sale this month with a 155hp (116kW) 1.4L turbo engine, the Super Sport offers a booster kit that lifts power to 180hp (134kW).

The new concept also features a number of specific elements that accentuate both the car’s styling and dynamics. These include a lowered suspension kit and uprated brakes. The exterior, meanwhile, gets a chequered flag sticker and unique alloys.

Also on display will be the Grande Punto Abarth S2000 race car. This is a production-ready racer that will be competing in the 2007 Italian Rally Championship with team driver Giandomenico Basso and navigator Mitia Dotta. This particular model sports a 270hp (201kW) 2.0L motor mated to an AWD system and is one on 25 cars built for several race teams. 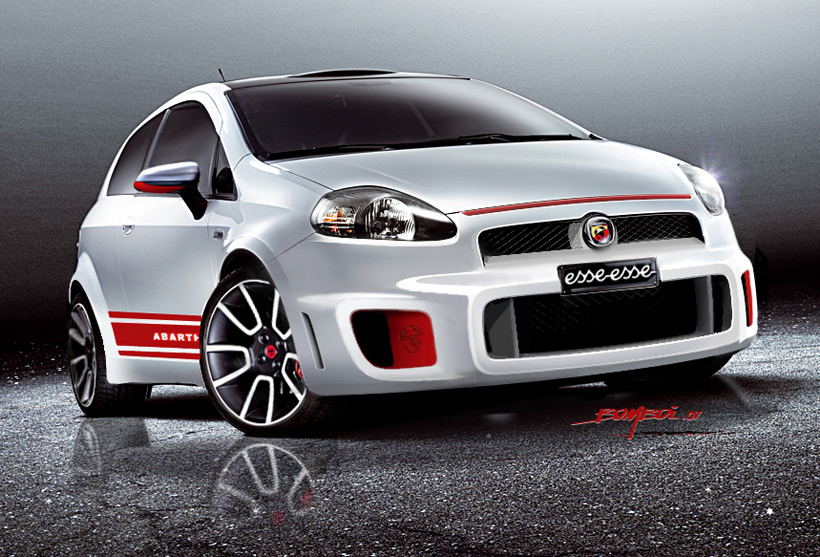 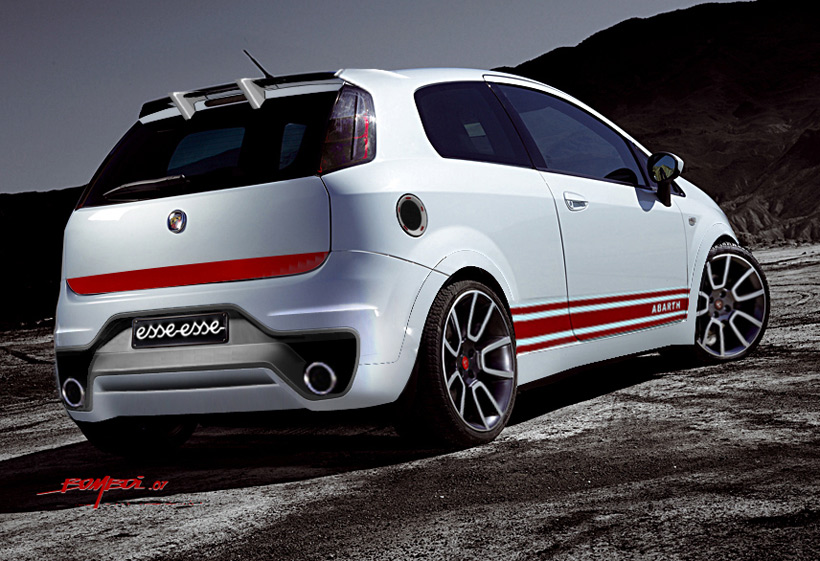