';
German tuning haus Mansory showed its latest modified cars at the Frankfurt Auto Show, with center position going to the Le MANSory Bentley Continental GTC, a car designed to pay homage to the famous 24h race. Exclusivity will be guaranteed with only 24 set for production at a heavy cost above the already pricey Conti.

Mansory begins with exterior modifications including a new front spoiler integrated with LED permanent daylights, larger air intakes and carbon fibre elements. The car also gets side skirts, larger fenders, and four chrome tailpipes. You also get 22in wheels with 305mm rubber in the rear.

Under the hood, the remapped ECU pushes performance up to 641bhp (478kW) at 6100rpm, with a top speed of 205mph. Torque has also been boosted significantly. The engine now generates a peak torque of 780Nm from a lazy 1,600rpm. It takes just 4.4seconds to hit the 0-60mph mark. Likewise, braking performance has also been improved with massive Brembo rotors that could serve double-duty as pizza dishes. Measuring 412mm in the front and 405mm in the rear with six and four piston calipers respectively, these large rotors should ensure have no troubles bringing this two ton beast to a halt. 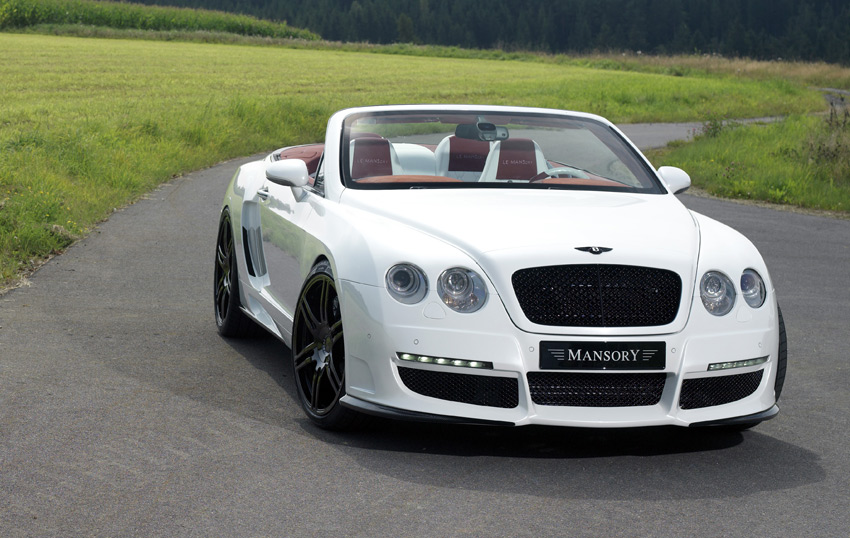 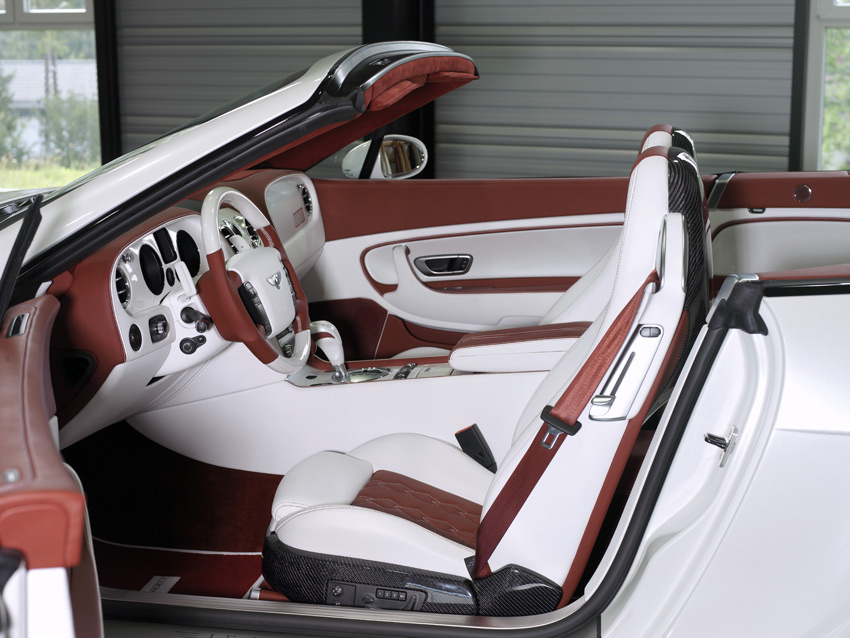 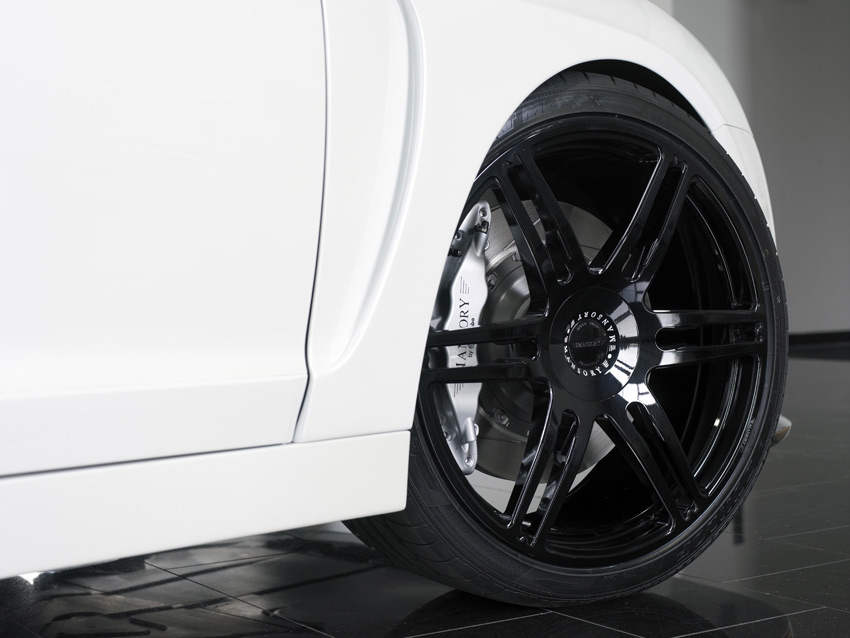 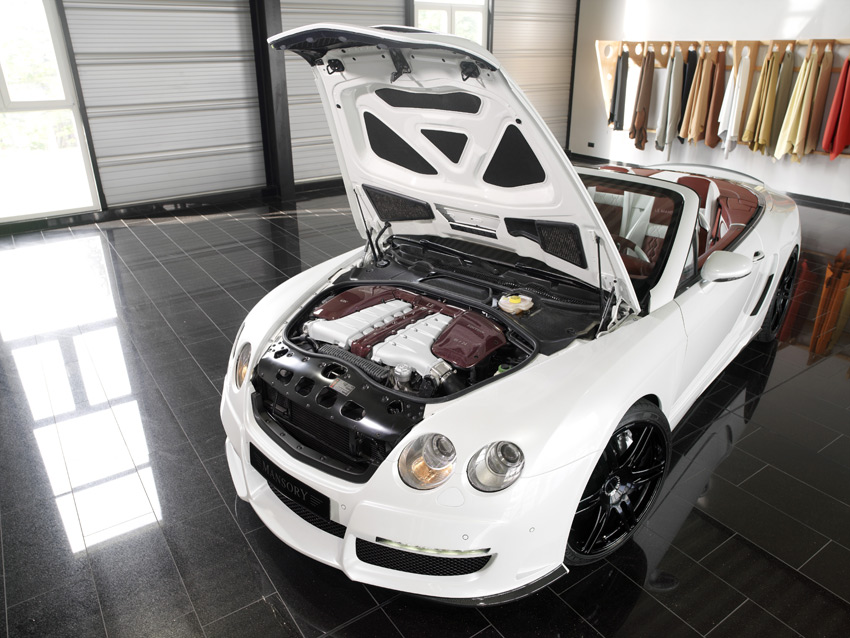 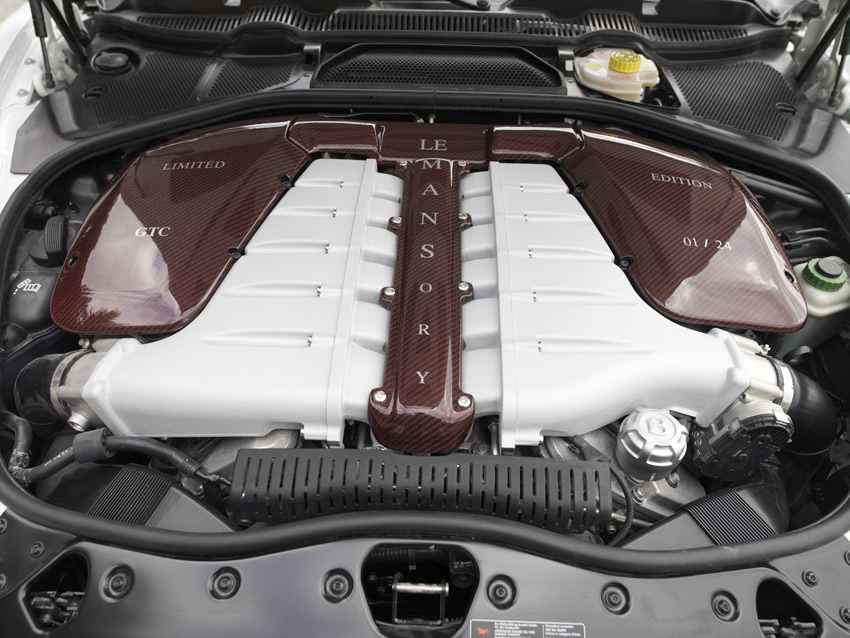 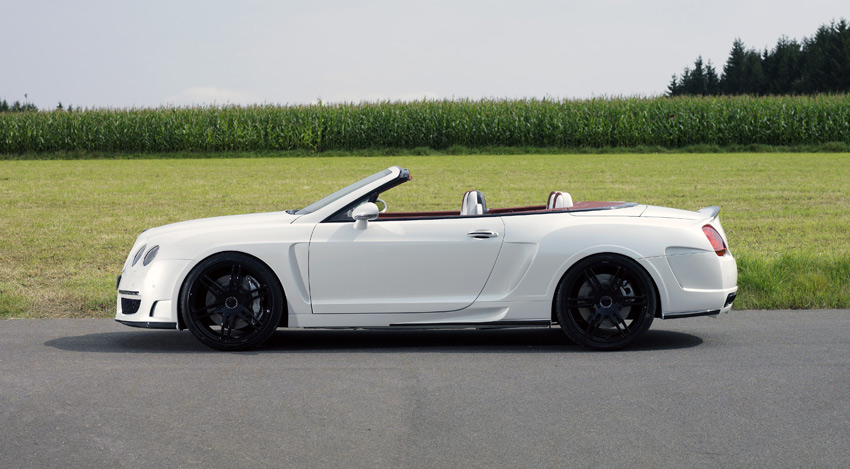 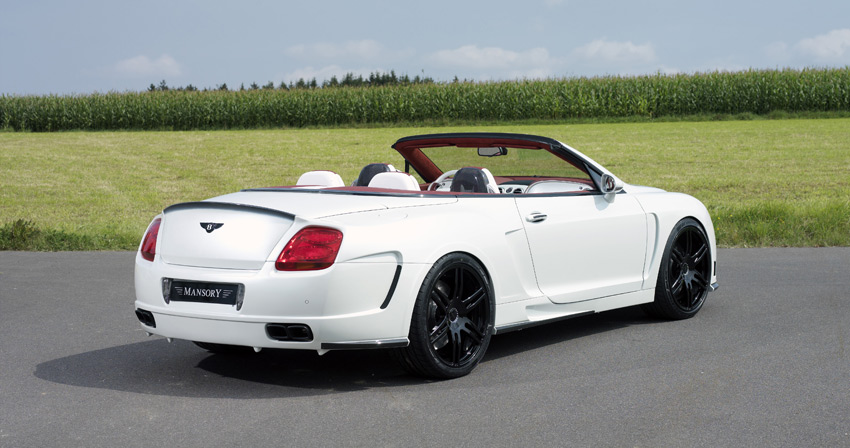 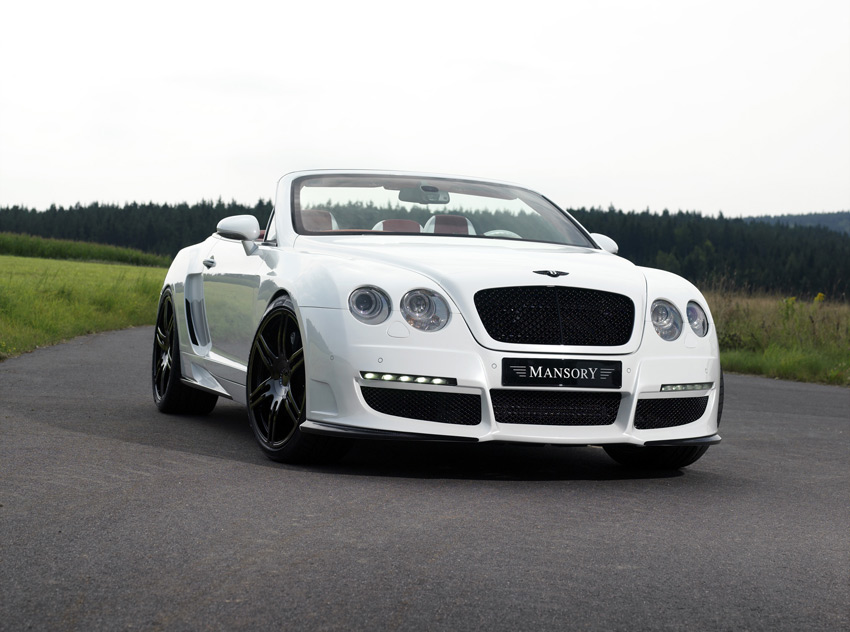 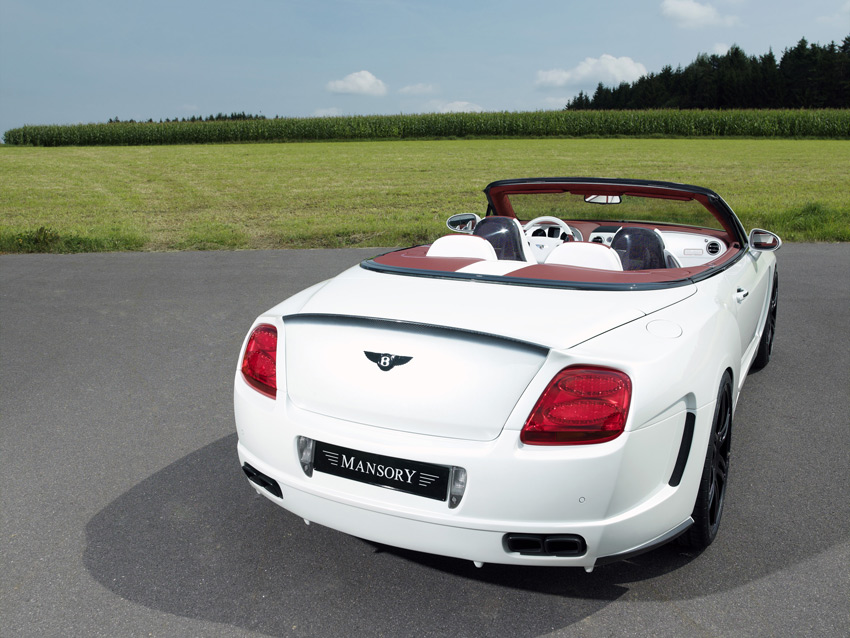 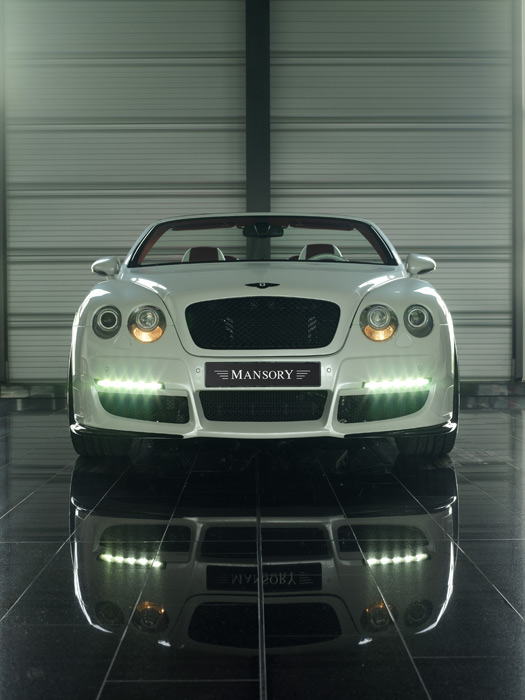 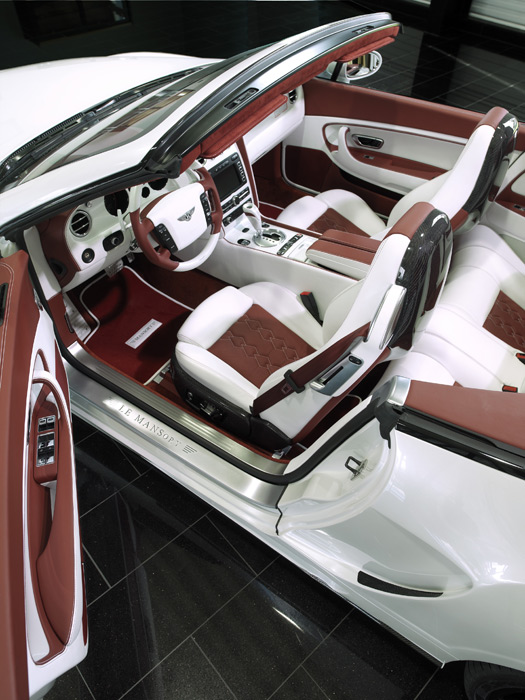 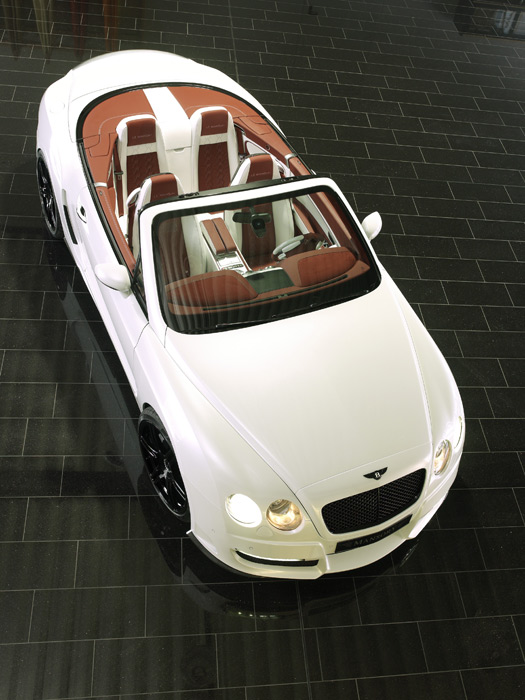 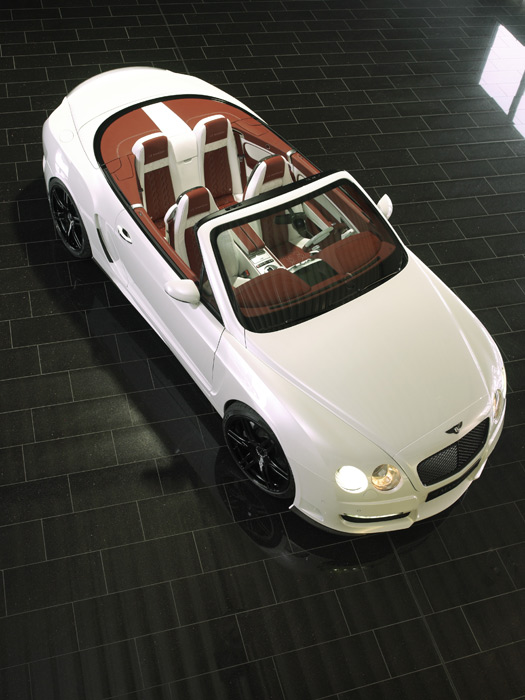