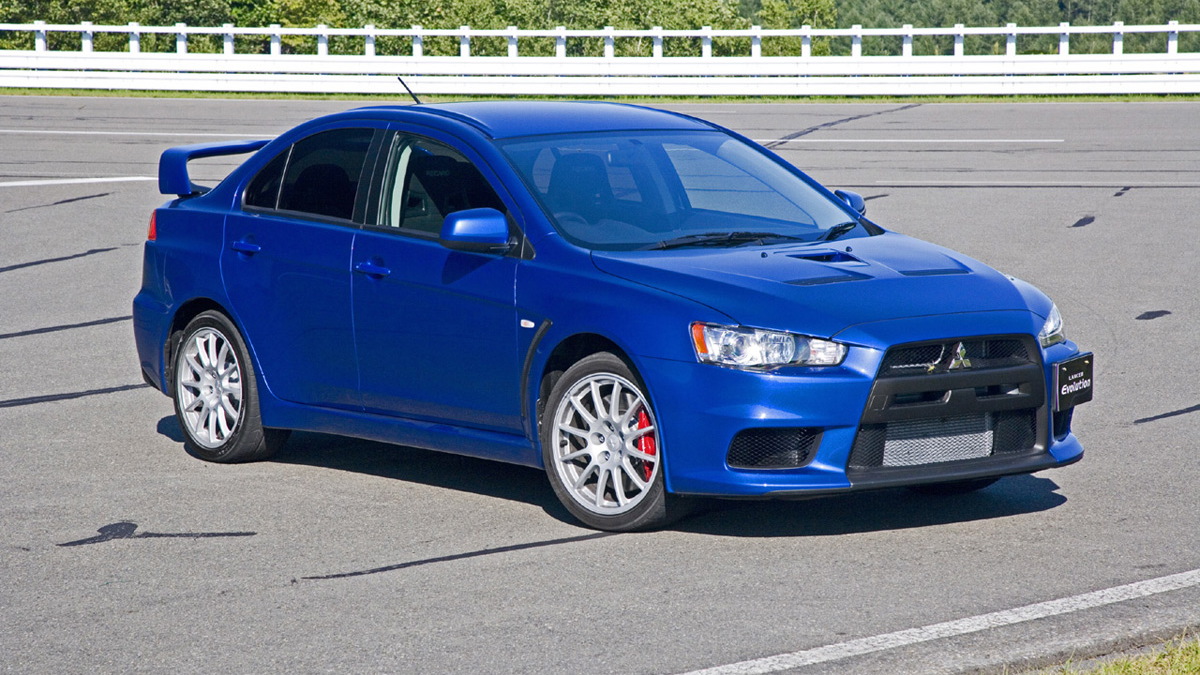 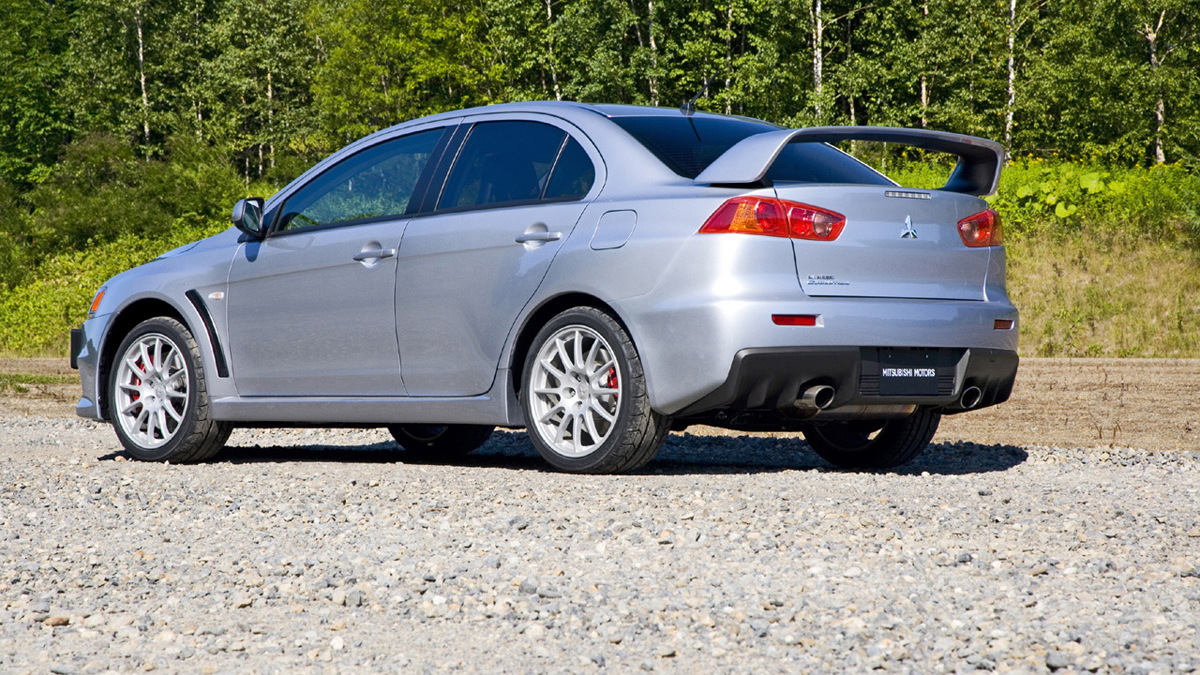 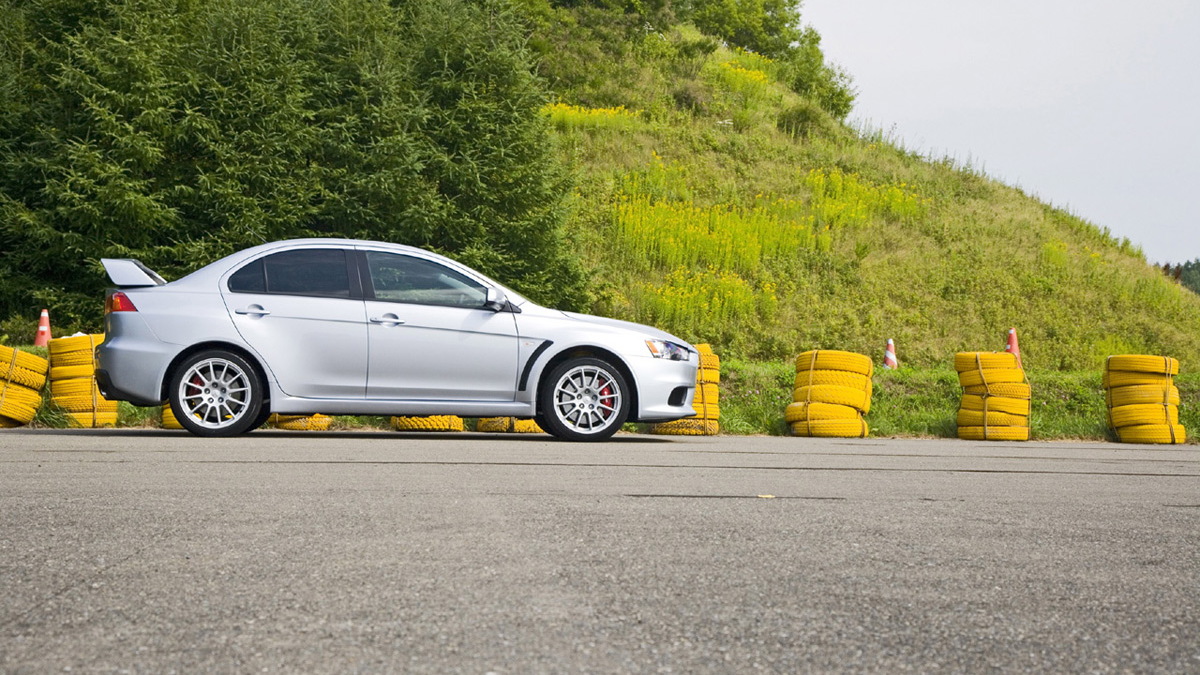 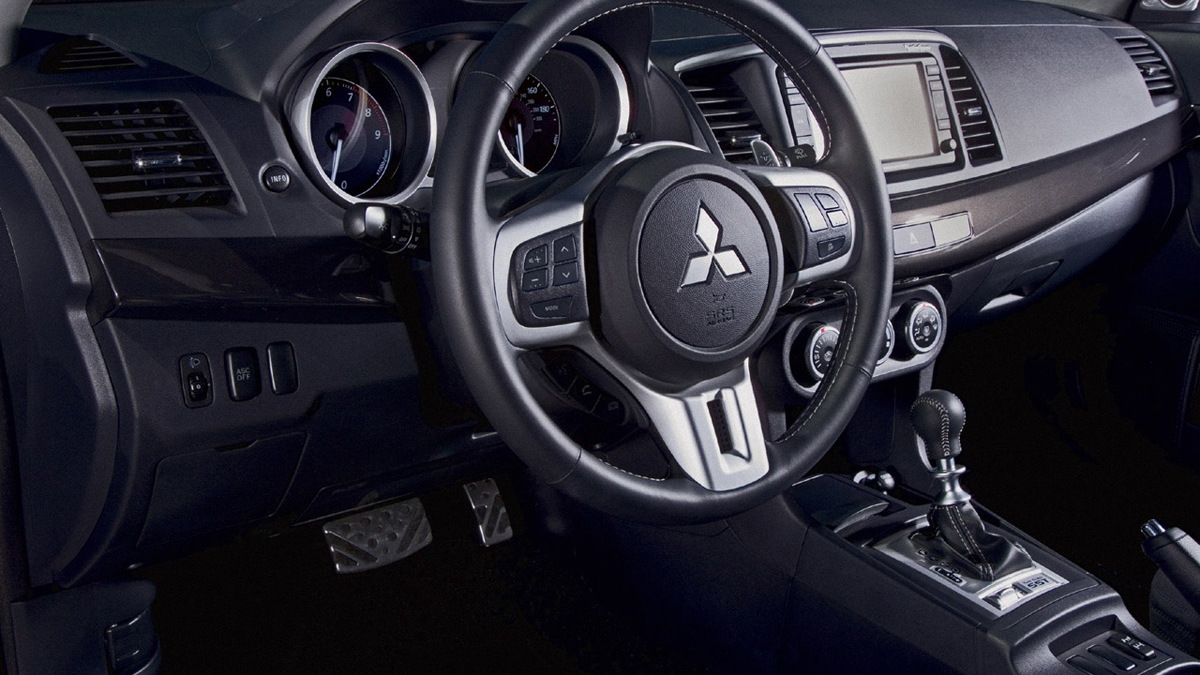 5
photos
Mitsubishi released four new shots of the Lancer Evolution today--three of the JDM Evolution GSR's exterior, and one of the U.S. market's Evolution MR's interior. The latest images are a timely foil to the official teaser shot of the Subaru WRX STI that hit the web last week.

The same 295hp (220kW), 300lb-ft (407Nm) turbocharged four-cylinder will be found in both, although the dual-clutch sequential gearbox will only be available in the MR. A new 50-50 power split all-wheel drive system, which can also send up to 80% of the power to either front or rear wheels as conditions mandate, will be standard for all Evolution models.

No word yet on delivery dates or specific price tags, but current model pricing is likely a good guideline, with the base model Evo X to come in around $30,000, and the high-spec Evo X MR to come in closer to $40,000.