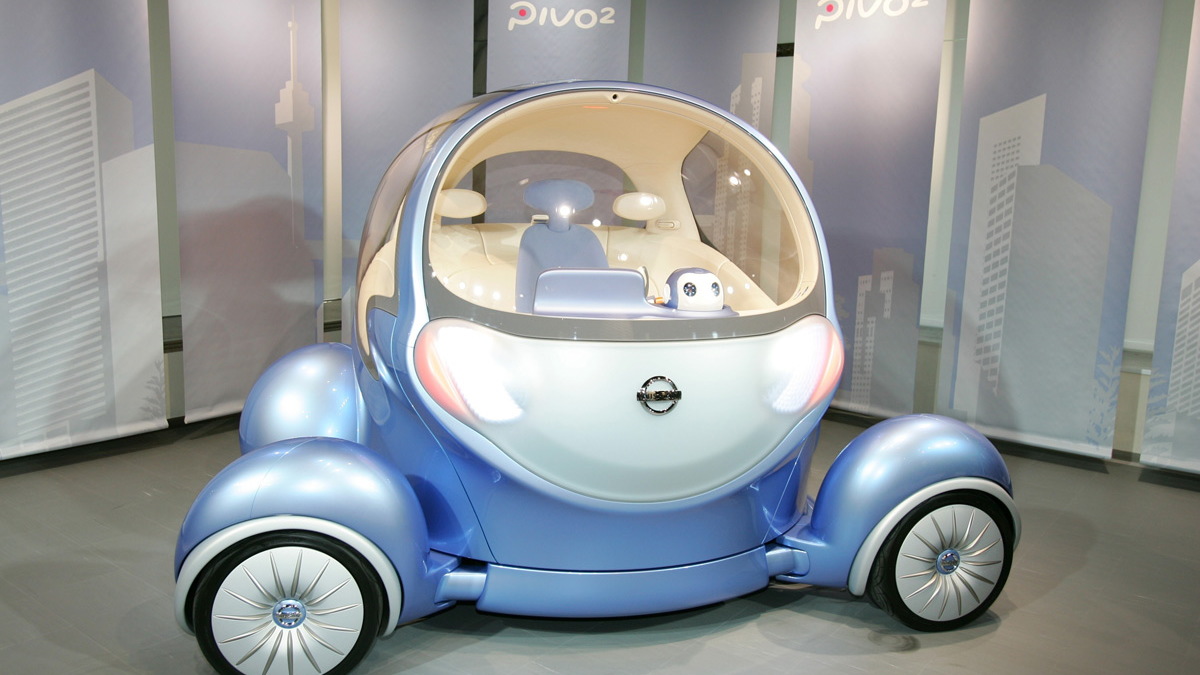 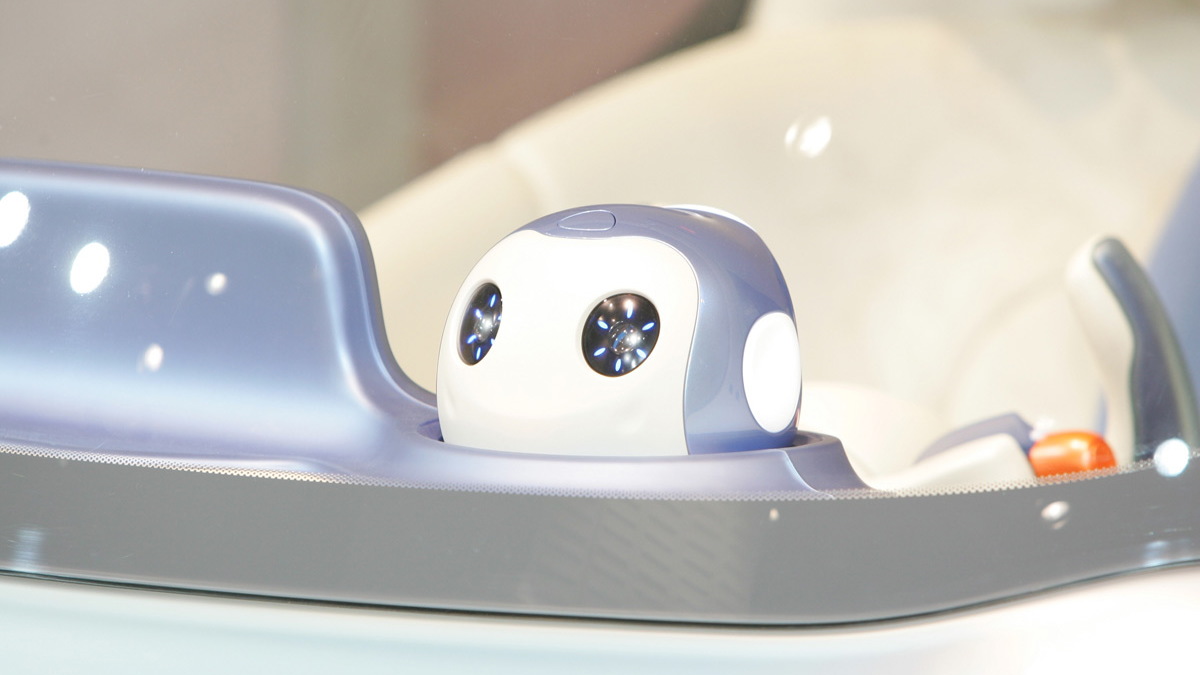 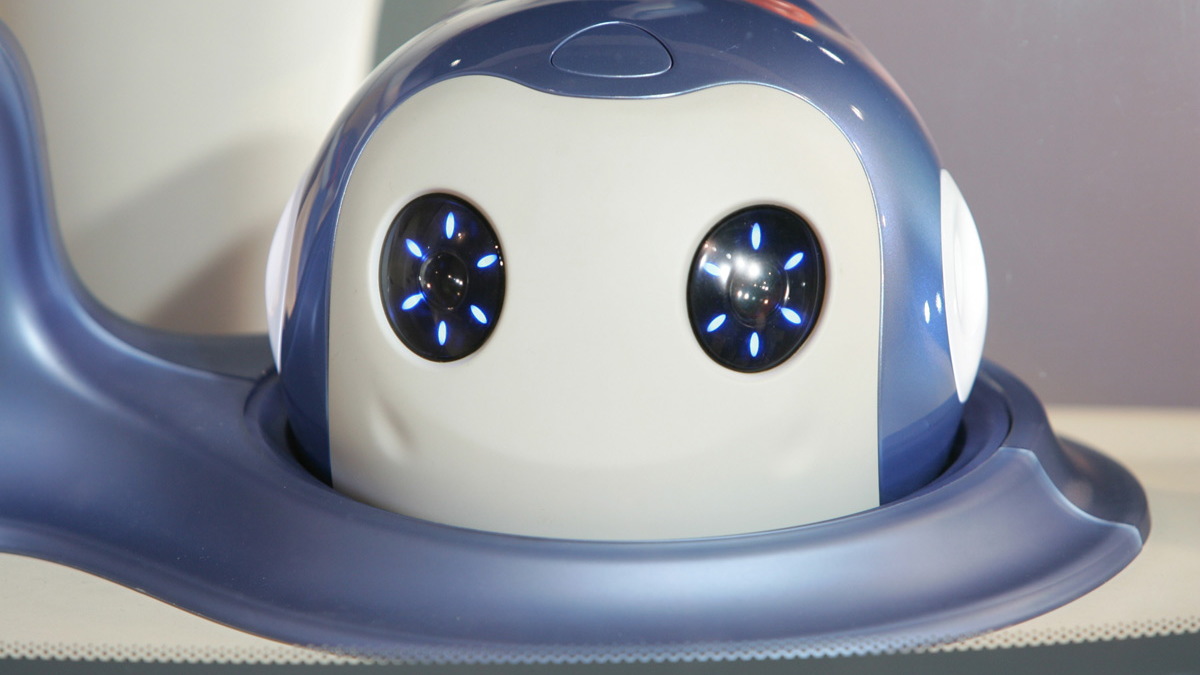 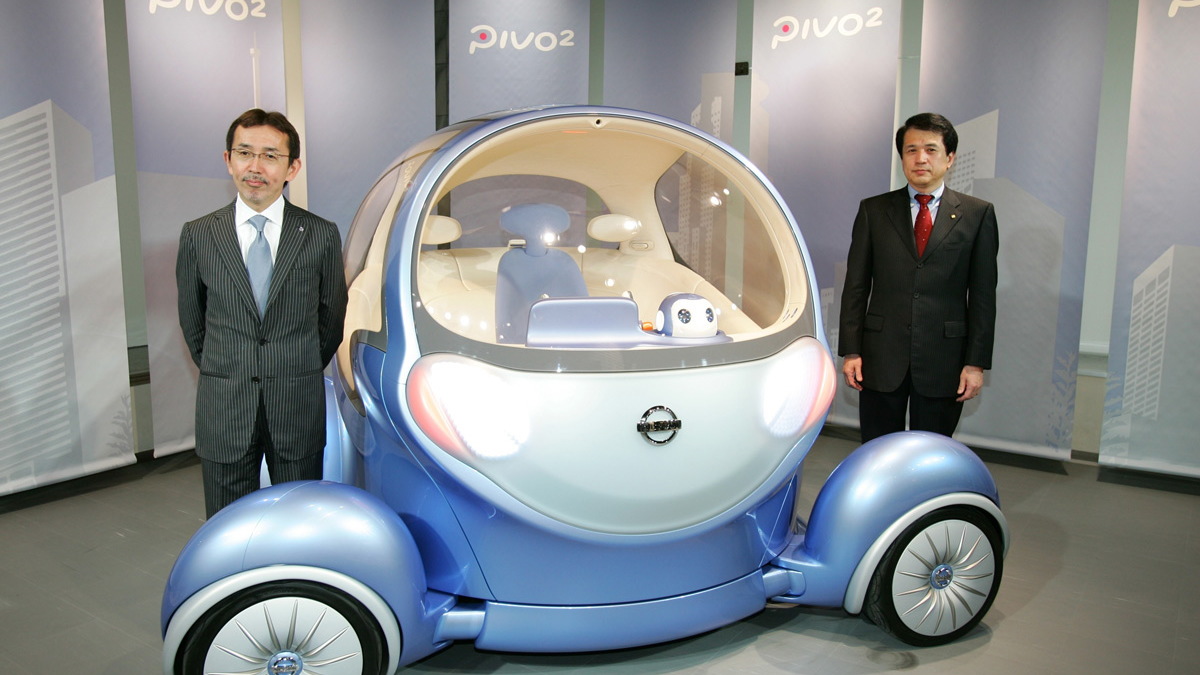 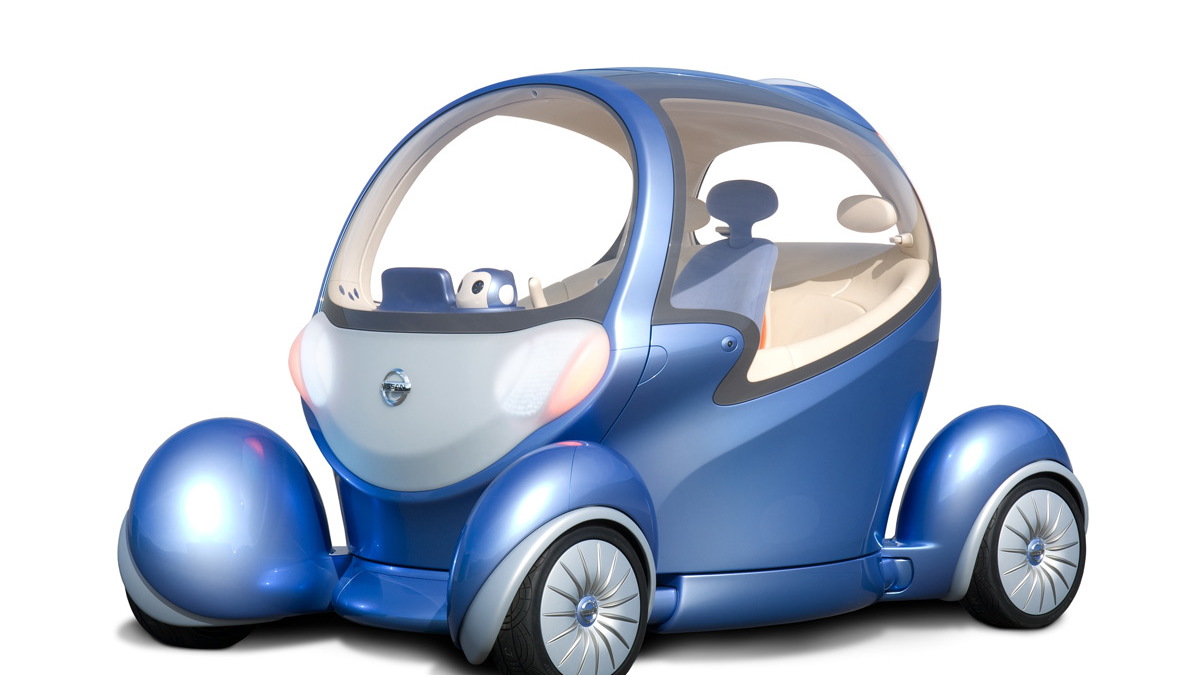 11
photos
Nissan’s star at the upcoming Tokyo Motor Show will undoubtedly be the new GT-R but that doesn’t mean there won’t be the odd looking concept vehicle gracing its stands as well. We now have images of one such concept Nissan will be presenting, dubbed the Pivo 2. The new concept is the second generation of the original Pivo Concept that starred at the 2005 show and features a similar electric powertrain powered by lithium-ion batteries.

The Pivo 2 also picks up the innovative rotating cabin design, which eliminates the need for a reversing and makes the car much more manoeuvrable. Other technologies showcased in the Pivo 2 include ‘by-wire’ technologies for braking and steering as well as wheels that can pivot up to 90 degrees.

Engineers have also installed a new ‘Robotic Agent’ interface system that can converse to occupants in either Japanese or English. Not only will it provide entertainment or company on long trips, it allows the driver to control several basic vehicle functions as well as search for parking spots using voice activated functions.