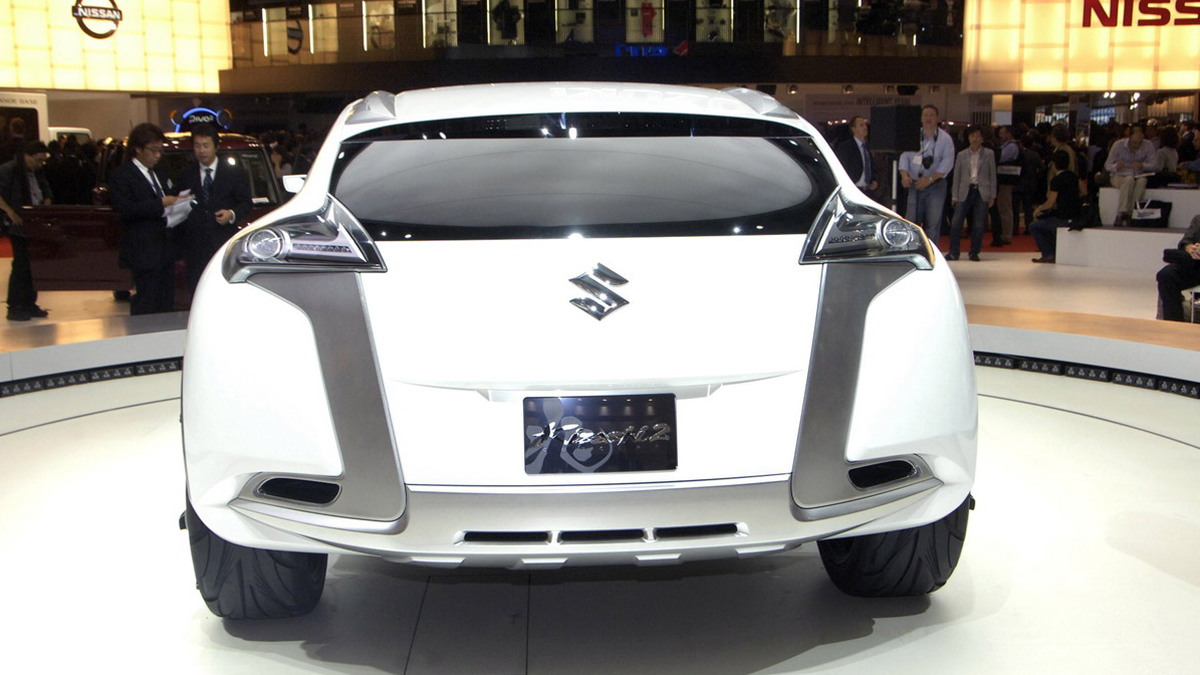 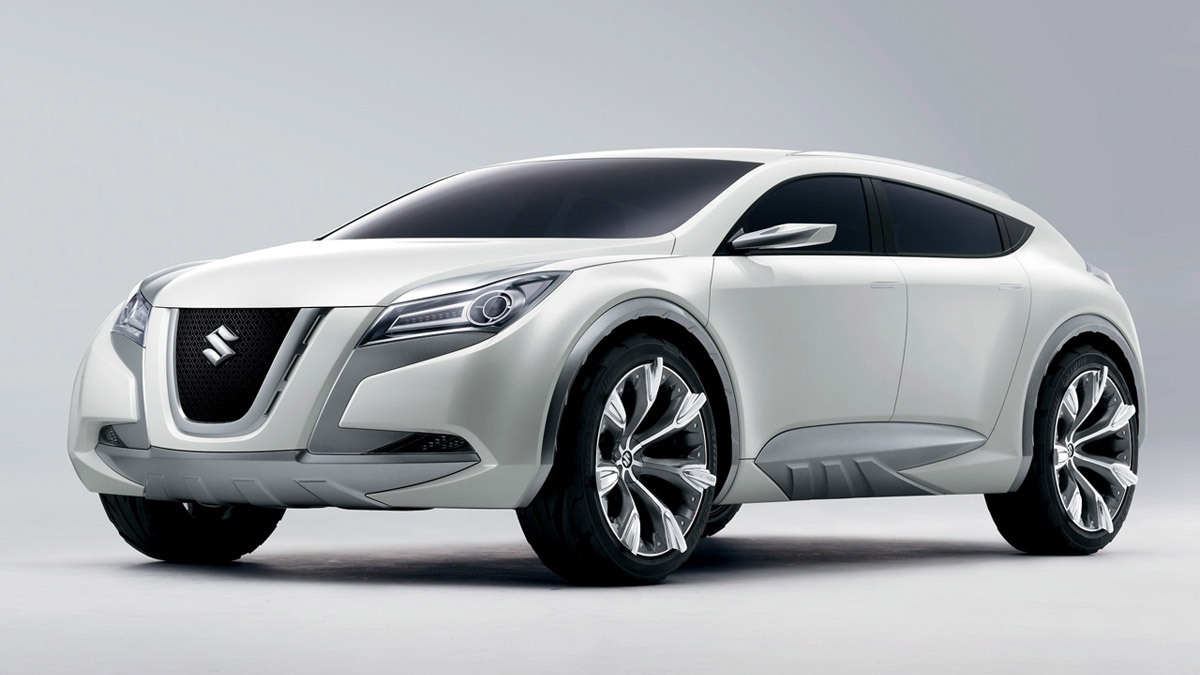 3
photos
Suzuki used this week’s Tokyo Motor Show to take the covers off the successor to the original Kizashi Concept that featured at last month’s Frankfurt show. The new version is aptly named the Kizashi 2 and, like the original Frankfurt Concept, it also previews a future production model for Suzuki. While the first Kizashi was designed as a sporty mid-sized hatch, the second generation Kizashi 2 fits into the sports crossover segment.

Power comes from a new 3.6L V6 engine with drive sent to all four wheels via a six-speed automatic. If given the green light a hybrid-electric version could also make it to production.

As for its production lineup, Suzuki showed the new Wagon R+ and the SX4 compact hatch.