Tired of watching Mercedes-Benz launch hit after hit in the large, luxury coupe and convertible segment, BMW appears to be finally ready to enter the segment with its own offering. That offering is expected to be a large coupe reviving the 8-Series moniker and filling the—very—wide pricing gap between the 7-Series and entry-level Rolls-Royce models.

Citing multiple sources at BMW, Australia’s Drive is reporting that the new 8-Series will enter production at BMW’s main plant in Dingolfing, Germany around 2020. Management are said to be still deciding on whether the car should be a conventional coupe like the original 8-Series or a four-door coupe akin to the 4-Series and 6-Series Gran Coupe models.

Some readers will recall that BMW started work on a large four-door coupe based on its striking CS concept car of 2007. However, the global financial crisis that erupted that same year put an end to the project. 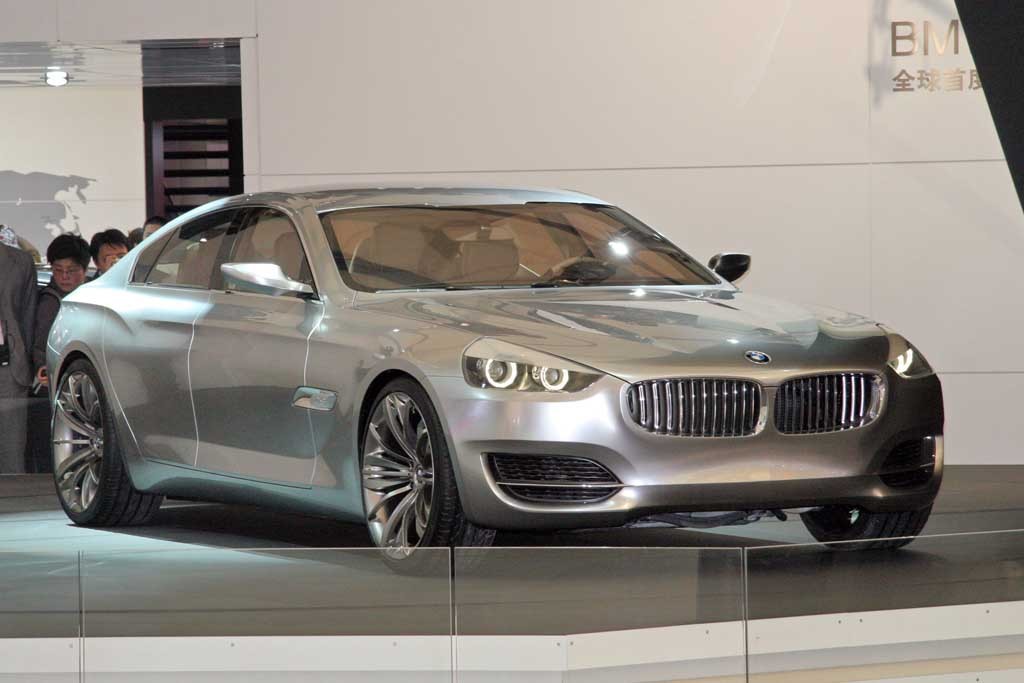 CHECK OUT: Rolls-Royce To Phase Out Phantom Coupe And Convertible

BMW never gave up on the idea of a large coupe, however, and in 2013 we got a taste of what a modern successor to the 8-Series could be like with the unveiling of the Gran Lusso Coupe concept. Developed together with Pininfarina, the Gran Lusso Coupe marked the start of a partnership between BMW and the Italian design house and also hinted at future styling themes.

Any new 8-Series would almost certainly share its internals and most of its technology with the latest 7-Series. This means we could see a V-12 option offered, just like the original 8-Series. And by the time 2020 rolls around, BMW should also be offering its new Power eDrive plug-in hybrid powertrains.