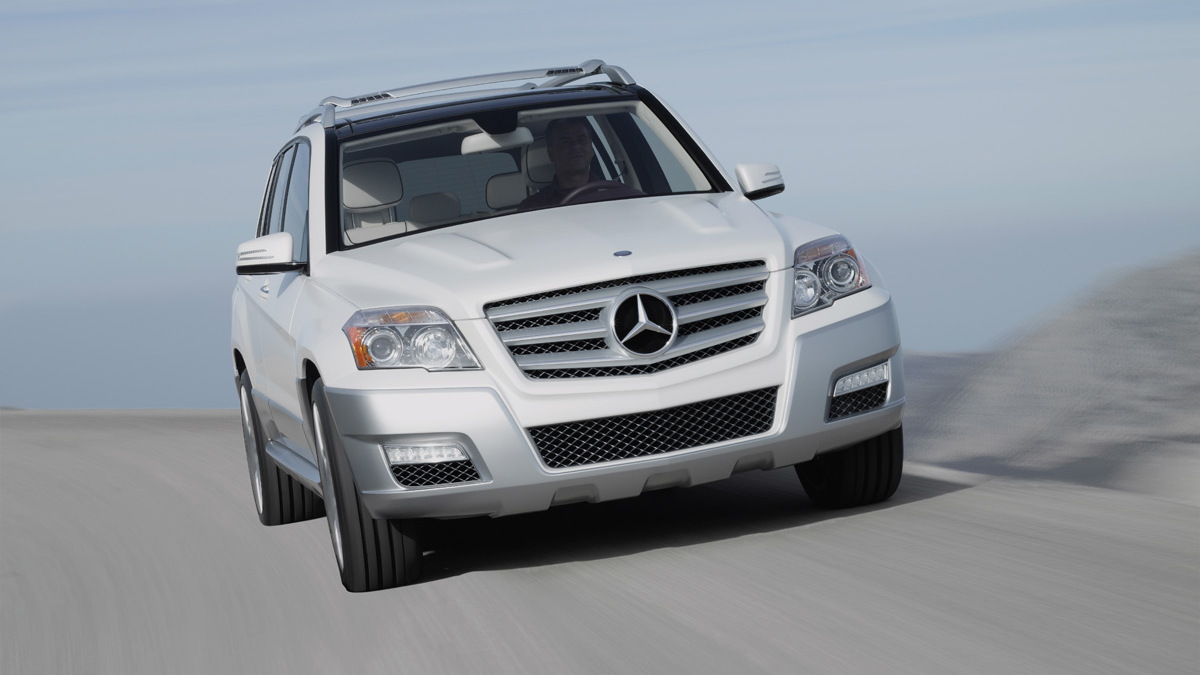 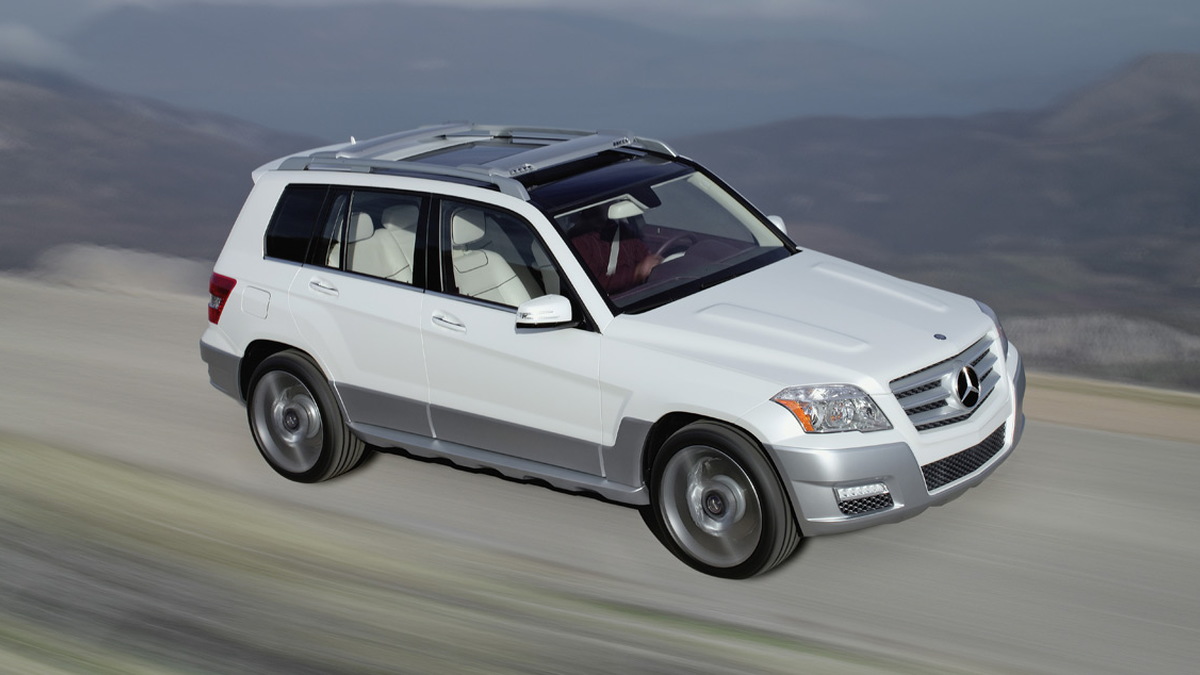 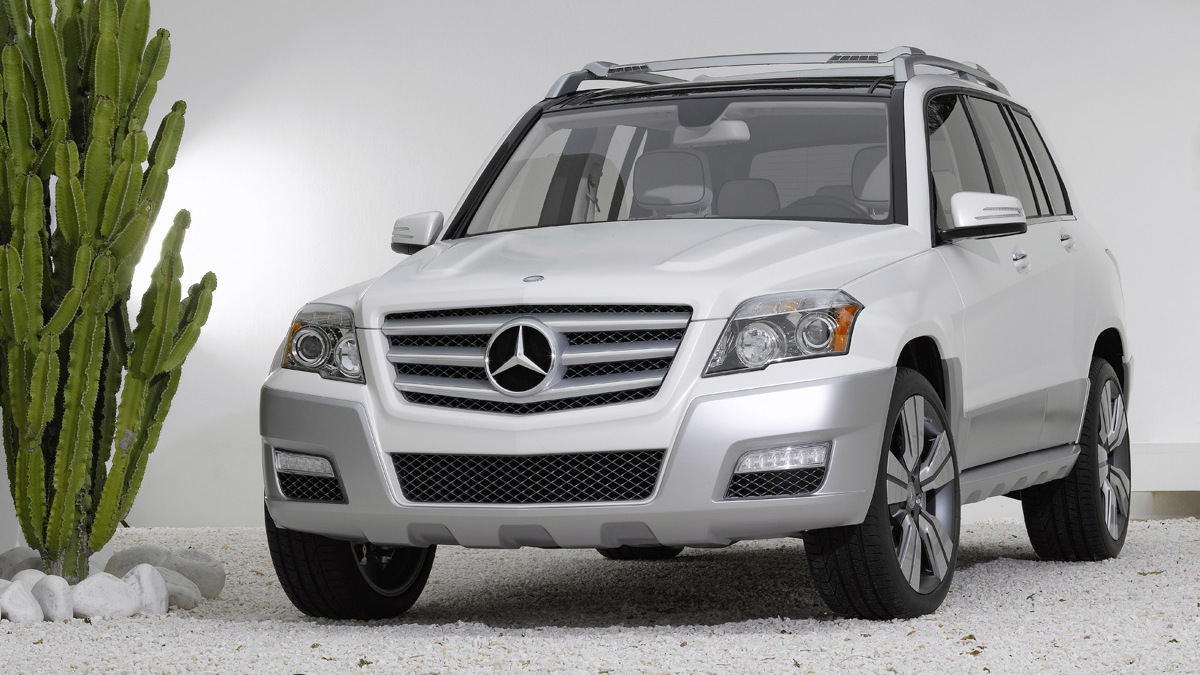 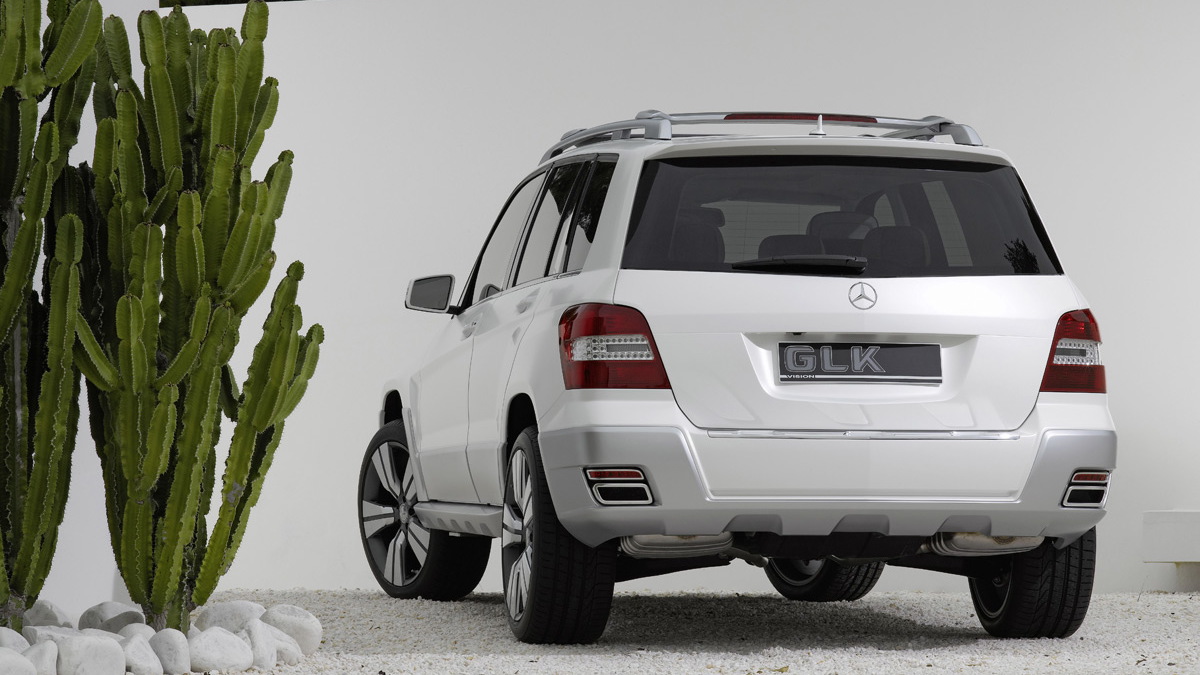 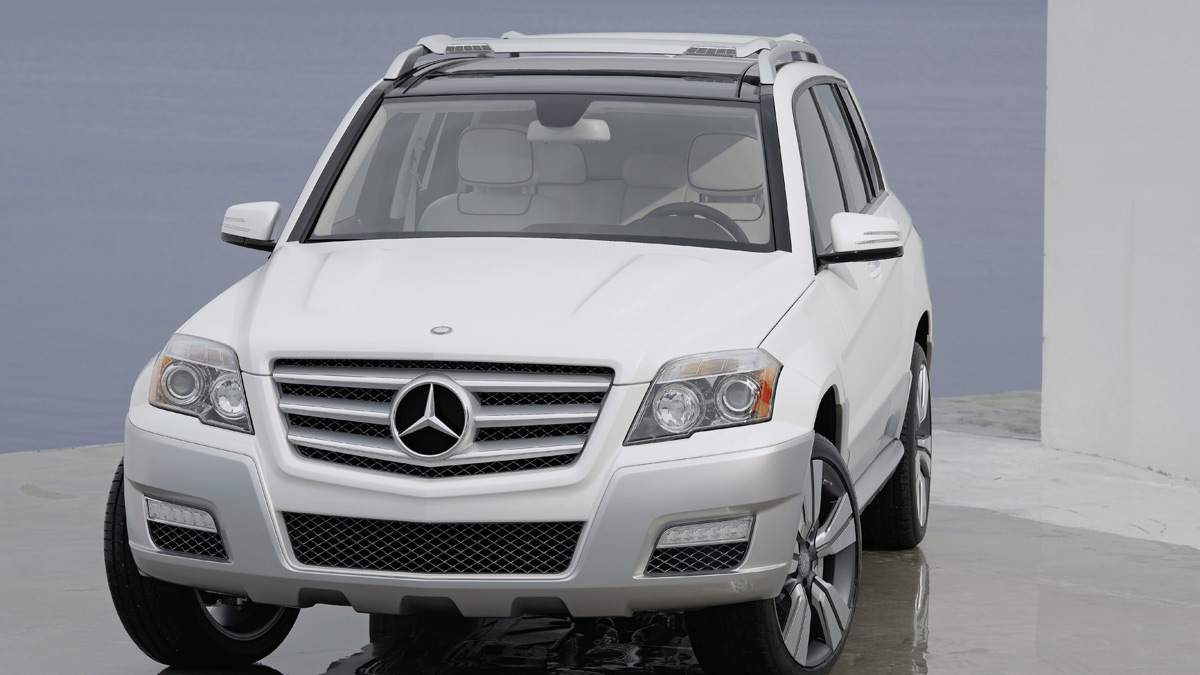 Although we’ve already seen what is almost certainly a production-trim Mercedes GLK in both pictures and video, we can now bring you official, high-res shots of Mercedes’ GLK Freesider ‘concept’ in advance of its reveal at Detroit’s North American International Auto Show in less than two weeks. The GLK spied on the Sex and the City confirm that this concept is a concept in name only, as it’s certainly headed for production. Along with the official pics come details on the drivetrain and American release date.

Riding on the same platform as Mercedes’ C-Class wagons, the GLK also shares drivetrain options including the 4Matic all-wheel-drive. The smallish SUV should arrive on American shores sporting a choice of two petrol-powered V6s in 228hp and 305hp trim. Europeans will get to choose from four- or six-cylinder diesels as well, although this time American’s aren’t being left out of the mix entirely, as a 224hp CDI Bluetec will be available on launch in January 2009 as well. Rumours are already afoot that there could be a GLK63 AMG sporting a detuned 6.2L V8 from the C63 AMG, which could post as much as 450hp.

It also looks like the GLK will only be available in left-hand-drive because of drivetrain configuration issues. How, exactly, the drivetrain could be biased to one side of the vehicle isn’t clear, as transverse-mounted motors don’t seem likely; it’d be nearly impossible to mount the 6.2L V8 sideways. So whatever the reason for the left-hand-only configuration, we’re stumped as to the logic behind the decision - and buyers in the UK, Australia and South Africa will be left to choose the BMW X3 - the GLK’s main competitor - until 2010 when a possible solution to the problem may arrive.