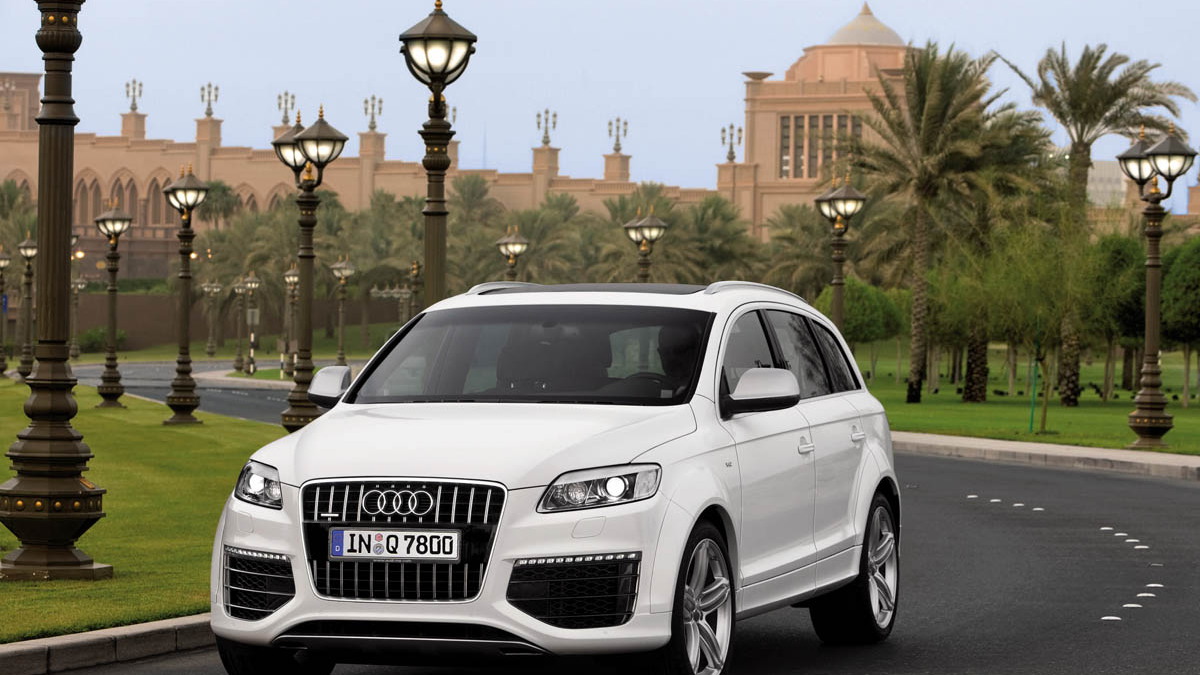 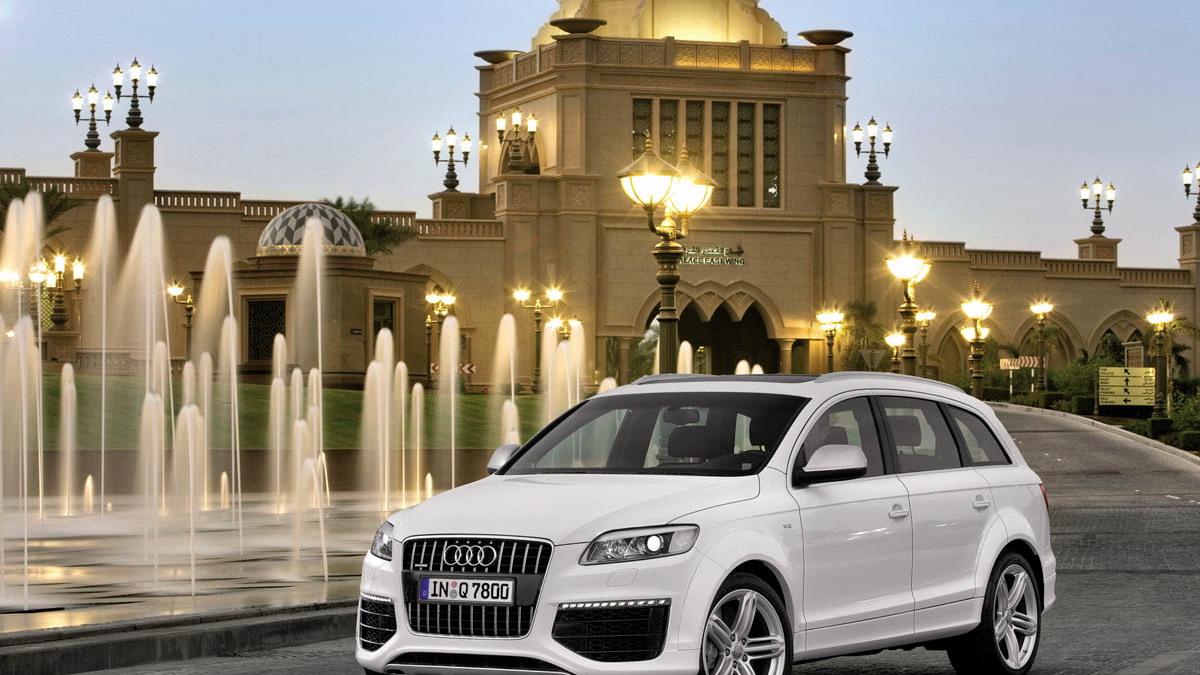 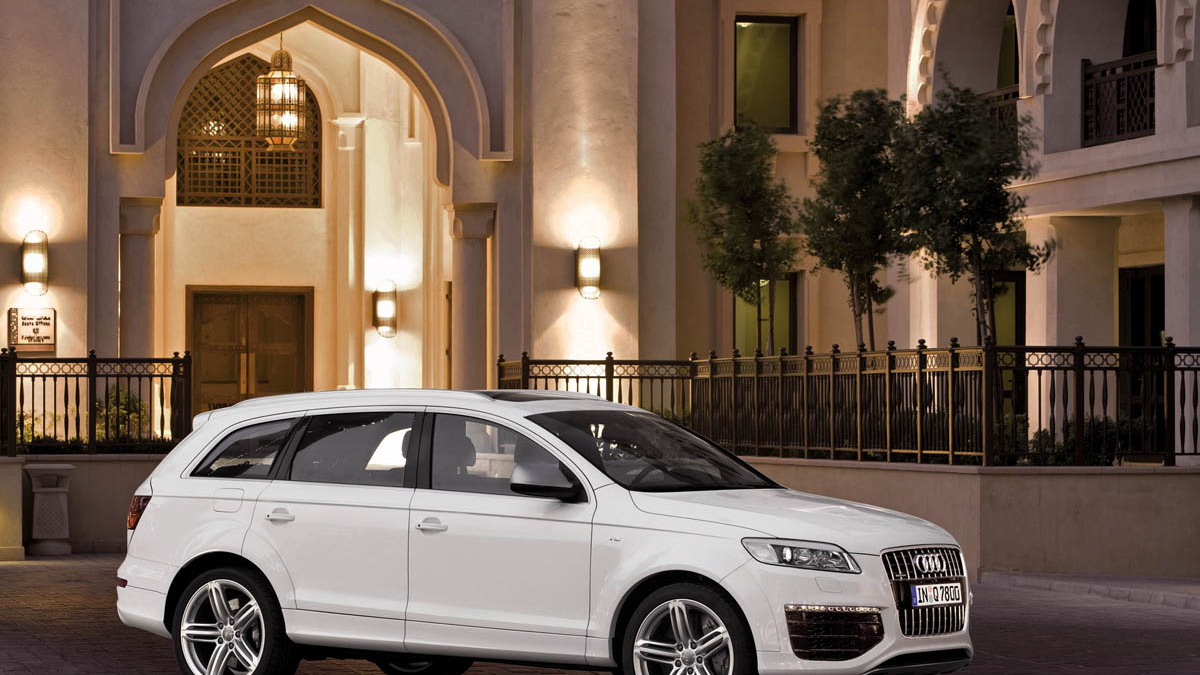 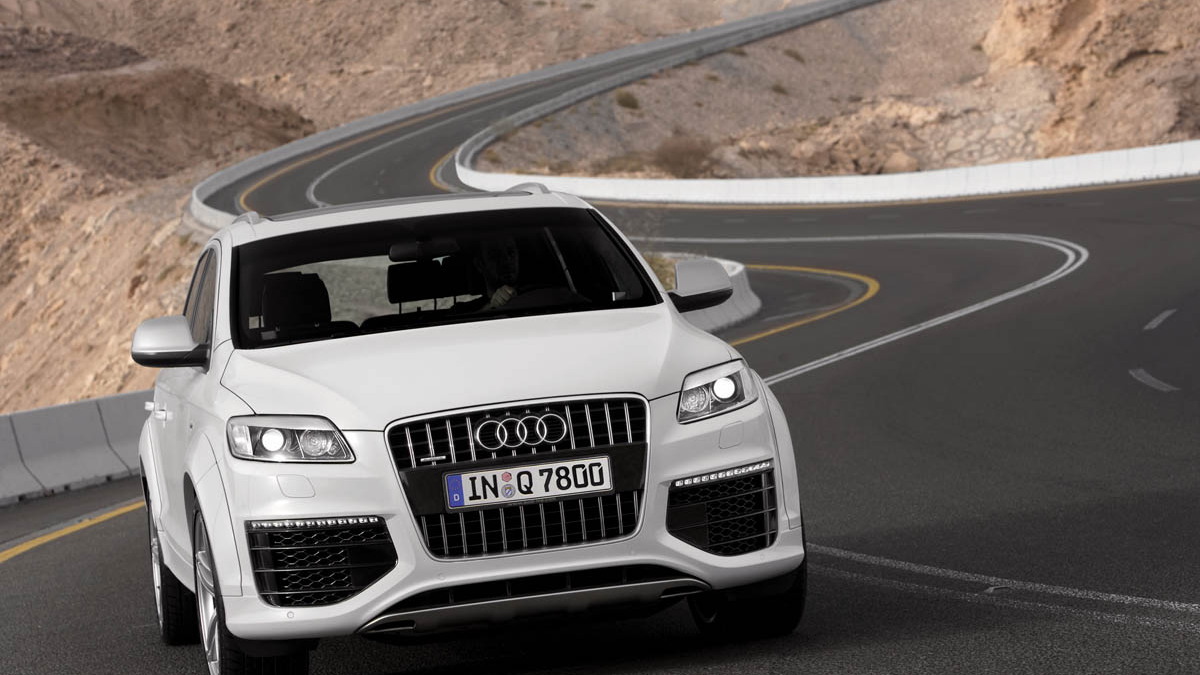 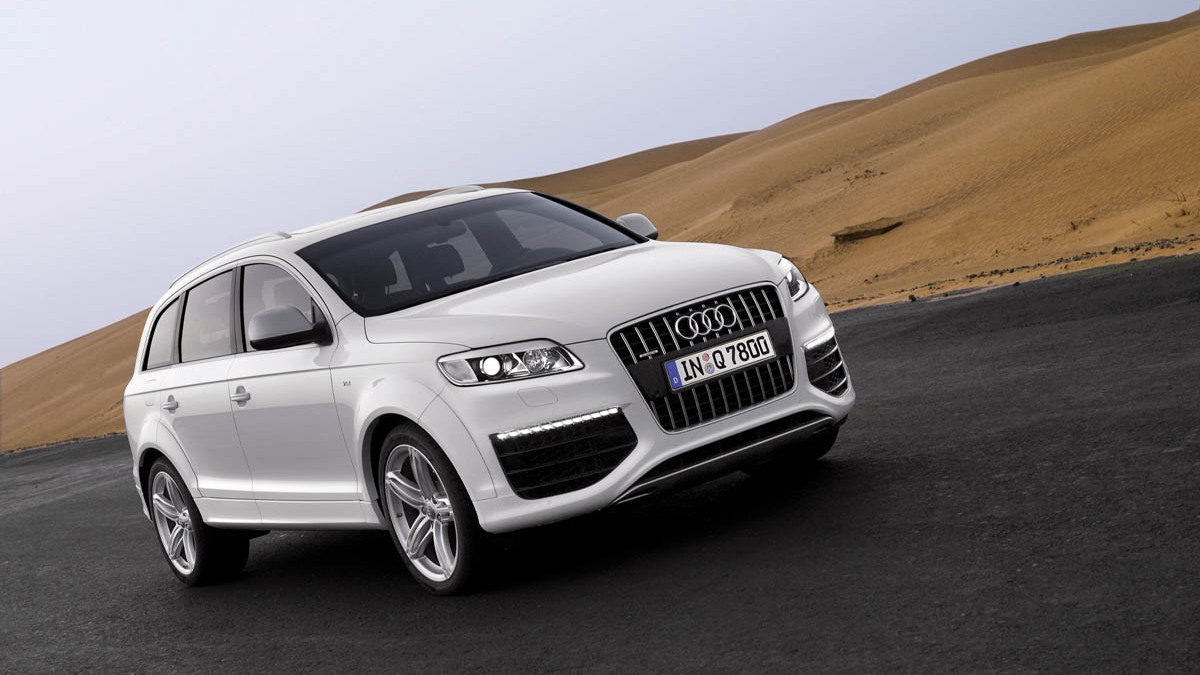 36
photos
The Audi Q7 V12 TDI was first revealed in production trim at the Geneva Motor Show earlier this year but withheld key information, such as when the vehicle would eventually go on sale and what its specifications would look like, until last month. Now Audi has reportedly revealed that the Q7 V12 TDI will not be coming to America.

The new Q7 will be the world’s first passenger vehicle powered by a V12 TDI engine, and will go on sale at the end of the year, complete with a 500hp (368kW) and 737lb-ft (1,000Nm) output. Americans, however will have to make do with the 3.0L variant of the Q7, reports Car and Driver. The decision to snuff the brawny SUV for the U.S. market was based on sales volume projections and expected demand - both of which were very low. Europe, on the other hand, can't get enough diesel engines in general, and is expected to love the big V12 TDI.

Despite the impressive performance numbers, on average, the big SUV requires just 11.3L of diesel per 100 km (20.8mpg). Key to its frugality is a redeveloped common rail injection system and fuel pressurized at up to 2,000bar.

The SUV rides on an aluminum chassis with a double wishbone suspension set-up up front and Audi’s adaptive air suspension and electronically controlled shock absorbers with dynamic roll stabilization. The V12 Q7 also gets optional 21in wheels housing standard 20in carbon-ceramic brake discs (20in wheels and steel brakes are fitted as standard). The front disks are gripped by eight-piston brake calipers, while the rear brakes function with four pistons each.

Visually, the Q7 V12 TDI can be distinguished from lesser models by its wider wheel housings, up 30mm in the front and 26mm in the back. Other unique features include darkened tail lights, dual oval exhausts, steel underbody protector and an optional panoramic sunroof.

Inside, passengers are treated with aluminum inserts and velour carpet, carbon and aluminum trim and stainless steel pedals. Verano leather covers the electrically adjustable sport seats, the center armrest and the door inserts. The front and rear seats can be heated, while a special lighting package provides ambient mood lighting.

Complementing the engine transplant is a sportier chassis, custom bodykit and more extensive standard equipment list. Production of the new model will be handled by Audi’s quattro subsidiary and the first cars will roll onto showroom floors at the end of the year. Audi is yet to reveal full pricing details but in Germany the new model will sell for €130,600, or approximately US$177,200, though it won't be coming to the U.S.