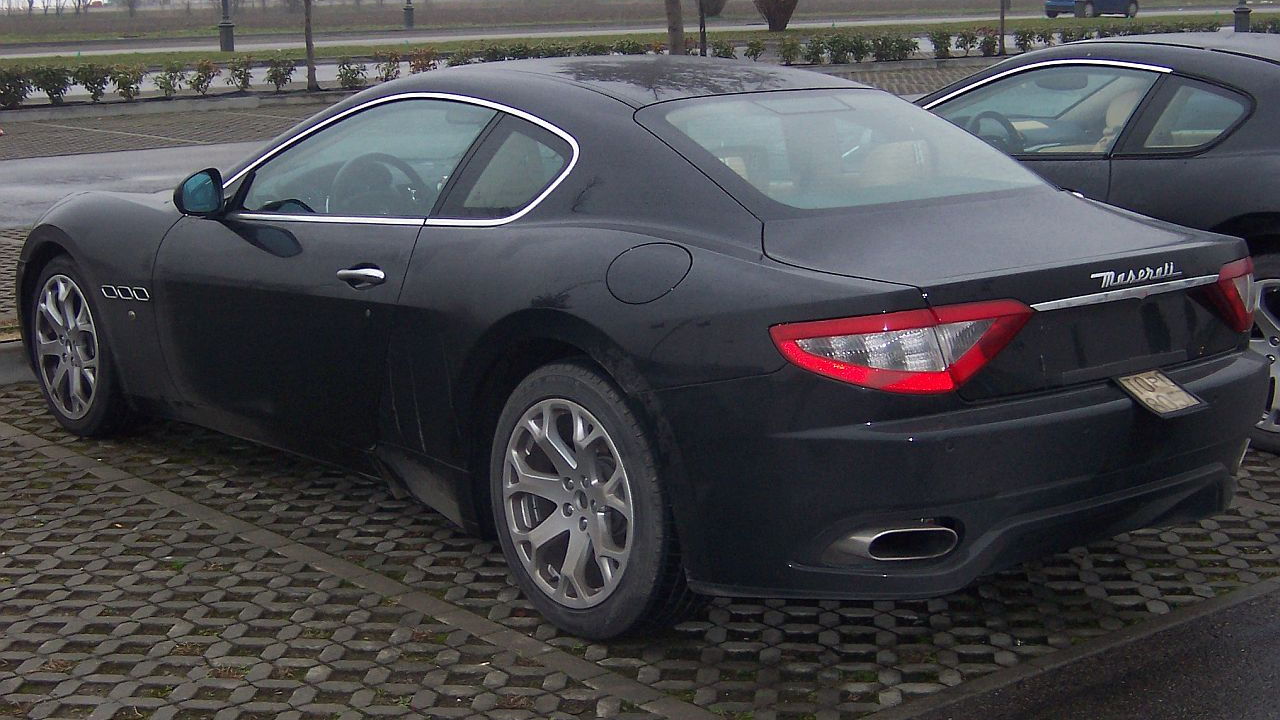 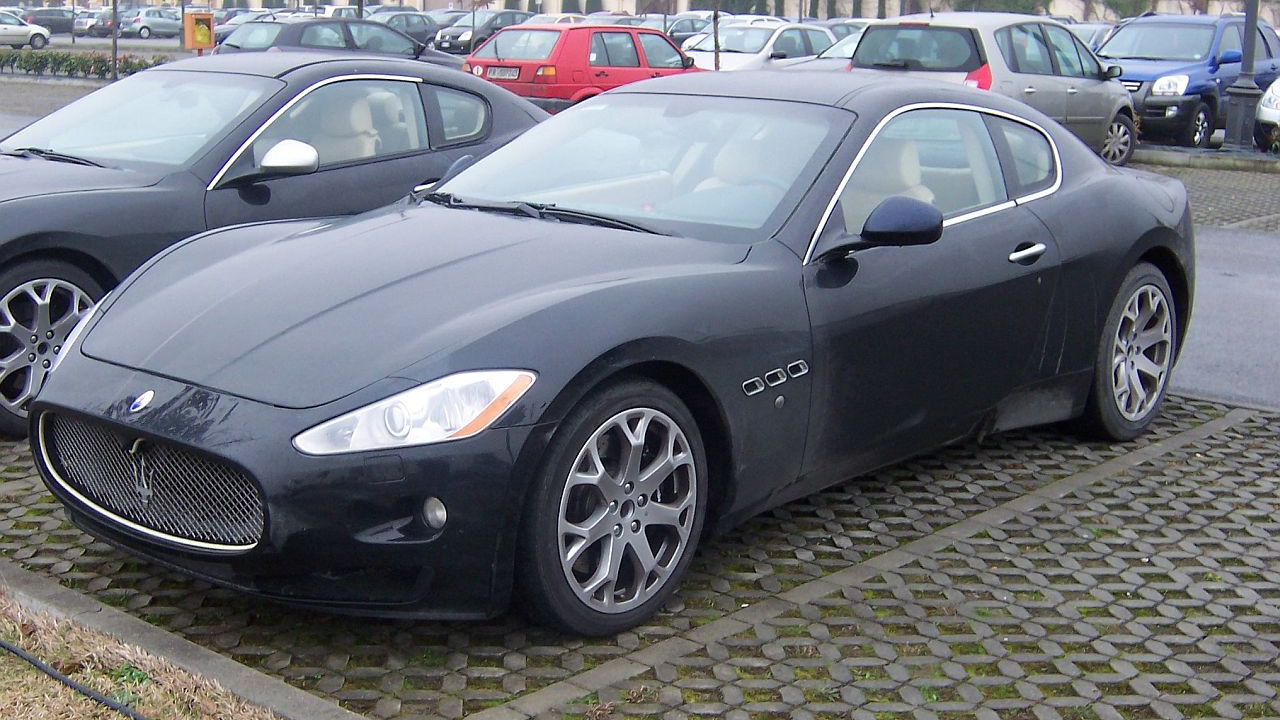 3
photos
Maserati’s GranTurismo has been on sale for several months now but still we see prototype versions doing the rounds near the carmaker’s headquarters in Italy. A convertible version of the stunning GT is still on its way but this latest test-mule is something very different. Last year, Maserati CEO Roberto Ronchi revealed his desires to expand the current lineup, with the most likely option being a small sports coupe.

Look closely at the spy photos and you’ll notice that some of the panels, especially around the doors and rear fenders, aren’t the same as on the actual production GranTurismo. That’s because the wheelbase of this test vehicle is smaller than that of the GT, suggesting that Maserati’s next model will in fact be a new small coupe.

To save costs the new model’s underpinnings will be based around the GT. However, it won't get the new 4.7L V8 unit. Instead, it will rely on the current 4.2L powerplant from the Quattroporte but detuned to around 350hp. Prime targets for the new car is Aston Martin's V8 Vantage, the Audi R8 and Porsche's iconic 911.