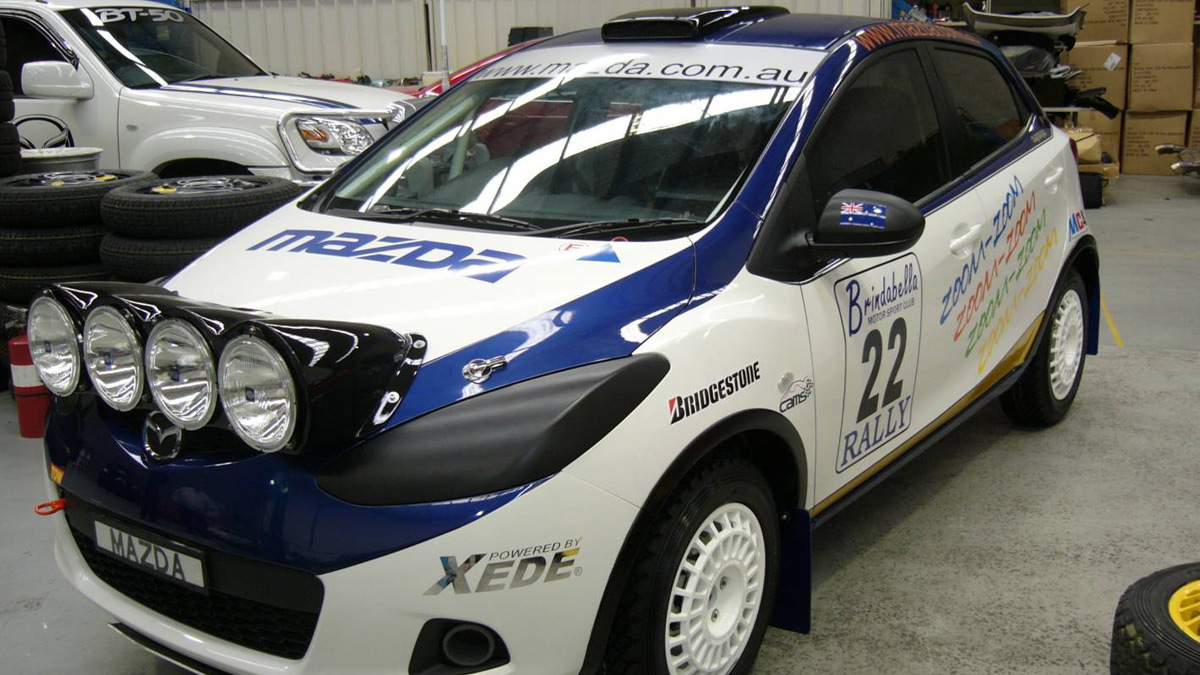 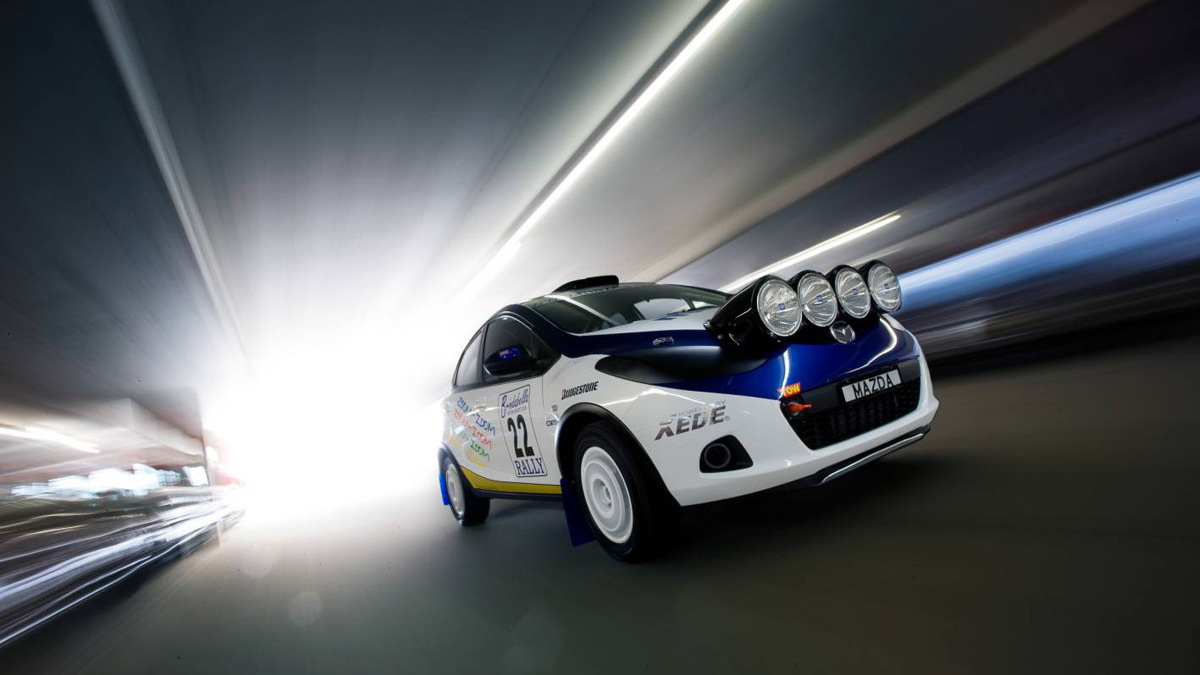 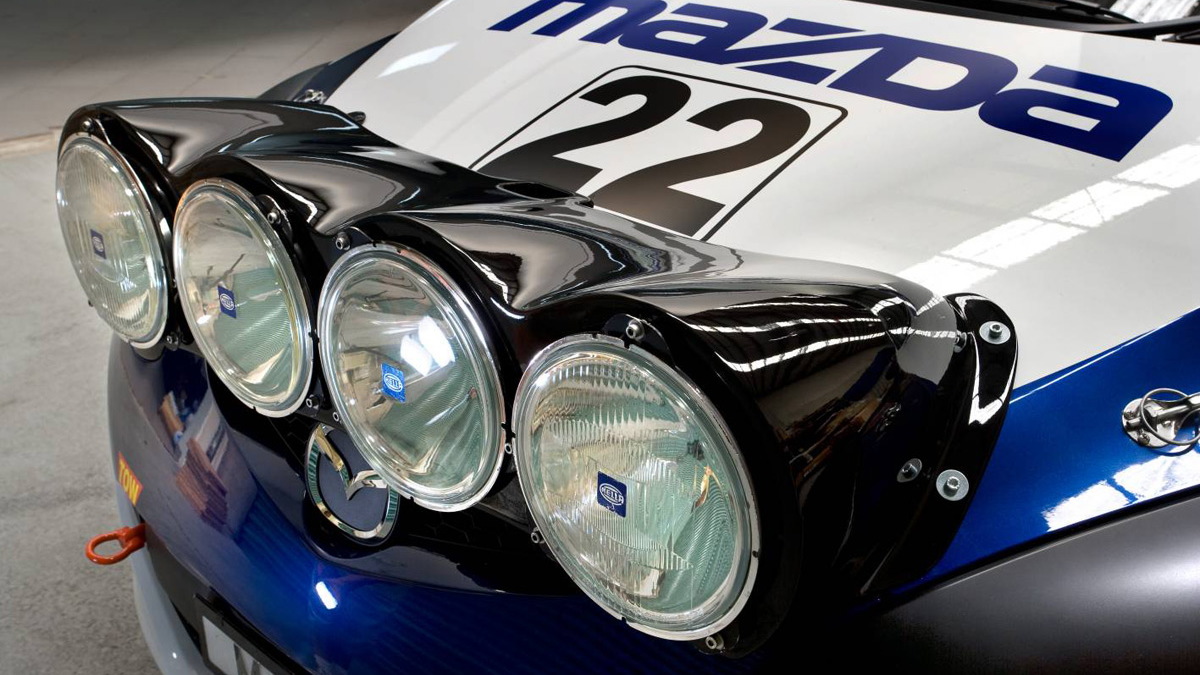 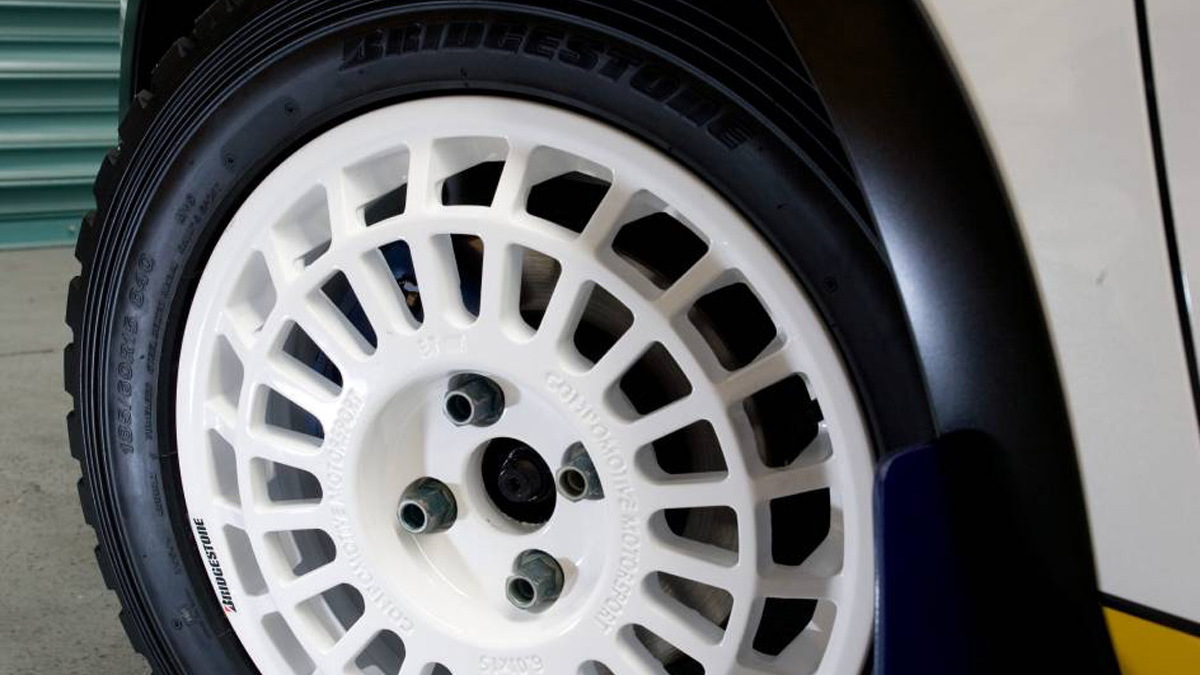 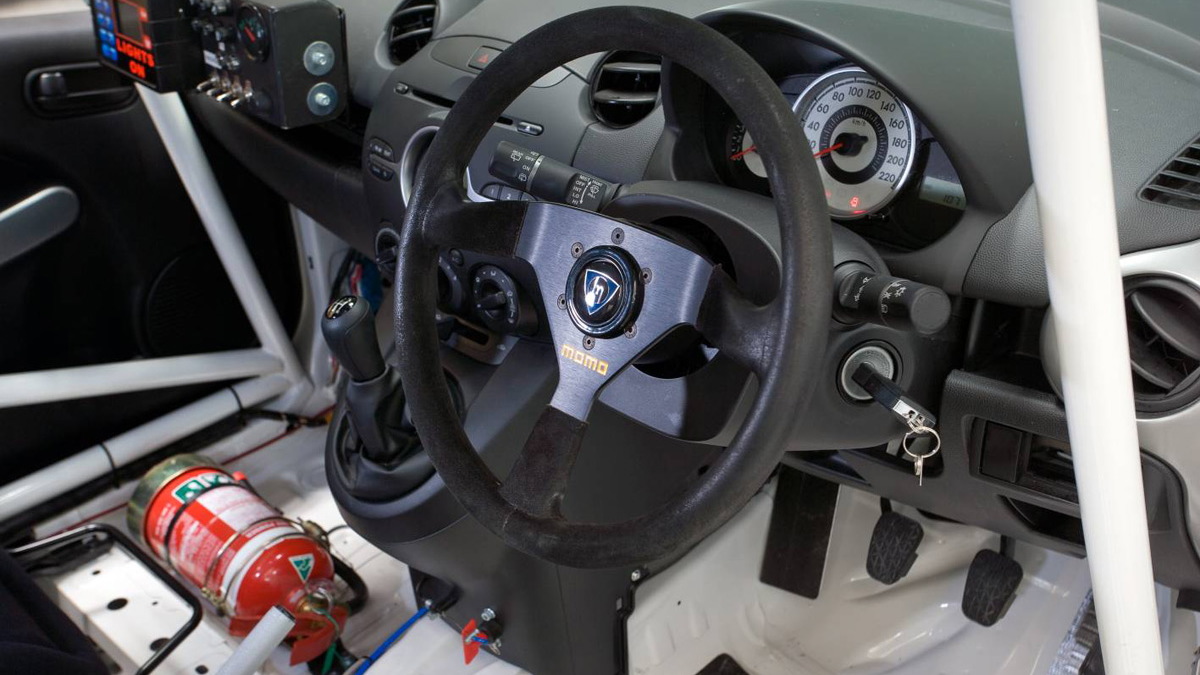 12
photos
Mazda has unveiled a rally-ready Mazda2 at the 2008 Melbourne Motor Show. Dubbed the Mazda 2 Extreme, the car is the fourth model in the line of 'extreme' cars created by Mazda Motorsport in Australia. While the engine is still under development for the Mazda2 Extreme, the plan is to increase the car's "real world" performance by at least 20%. Mazda Motorsport chief Allan Horsley said that "this was a surprisingly challenging Extreme car to do. Starting with such an agile car really put the pressure on when it came to improving its real-world abilities." Current modifications include a three-inch sports exhaust that gives the car better airflow and a more appropriate soundtrack for a car with 'Extreme' in its name.

The 5-speed manual remains untouched and the car is still a front-wheel-drive number, although the suspension has been redesigned by an Australian suspension tuning expert to withstand the rigors of a full-blown rally. This includes custom 15-inch Potenza rally tires and lightweight alloy wheels sitting underneath sports springs and shock absorbers.

The exterior has also been given the rally treatment with a bright blue, white and yellow paint scheme as well as black flared wheel arches. Some of the more 'extreme' additions include four-spot rally lights, a full PCD roll cage, and Italian Sabelt race seats with 5 point harnesses. There is also a Momo steering wheel, a hydraulic handbrake, a fire extinguisher and a medical kit in case of any accidents.

Currently no work has been done to the brakes but hopefully with an engine upgrade the brakes will be at least enlarged or perhaps even stripped out altogether and replaced by an aftermarket system.