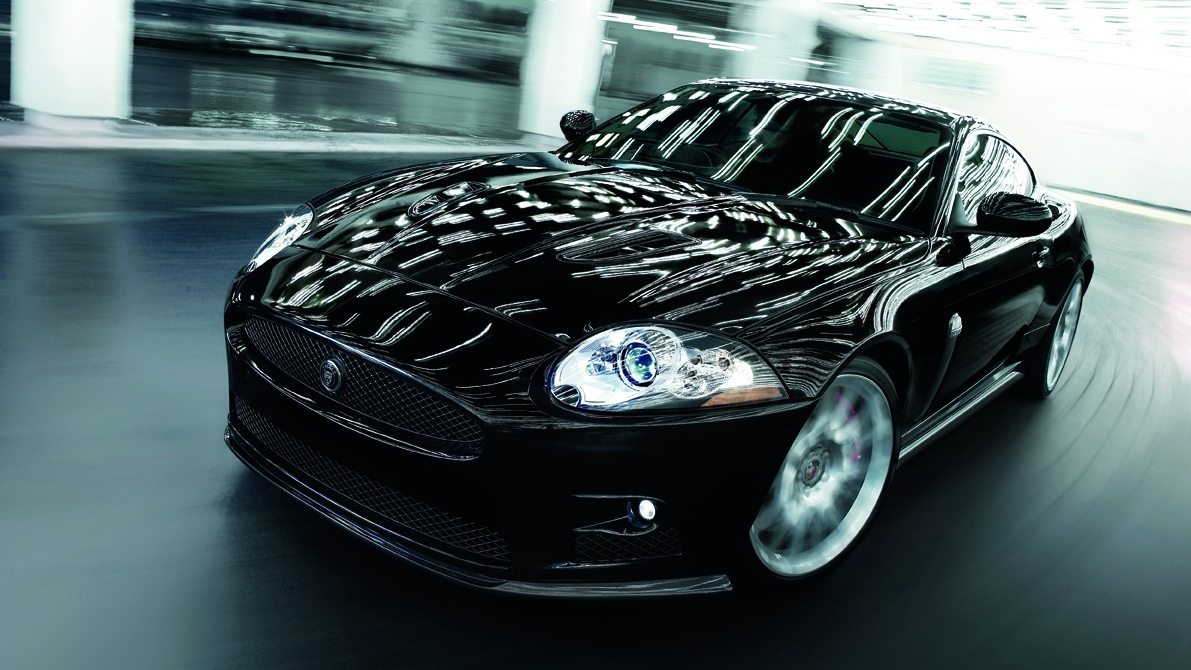 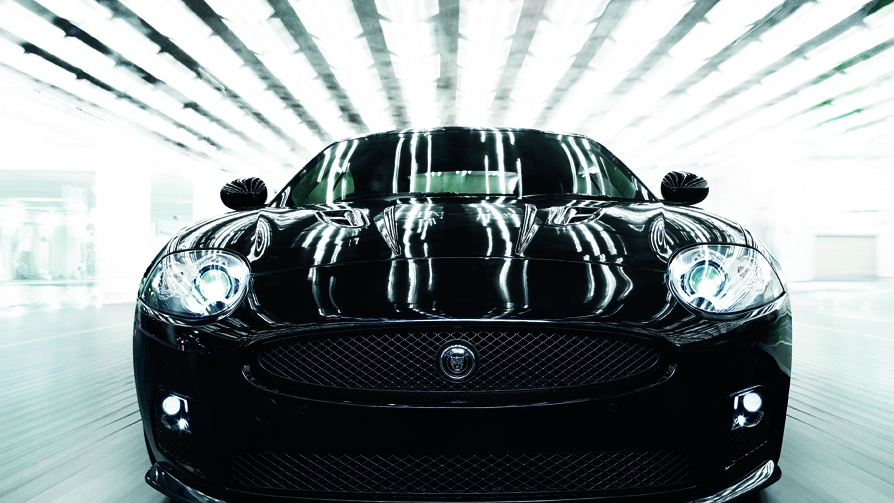 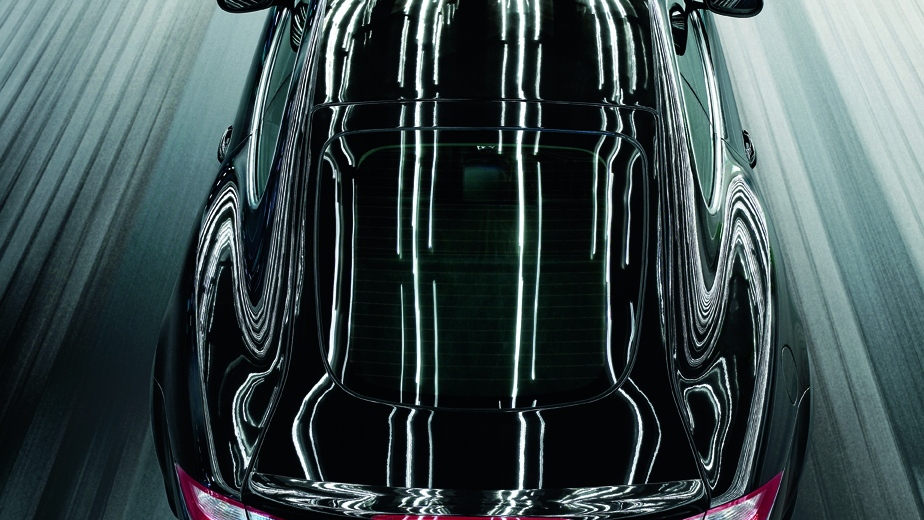 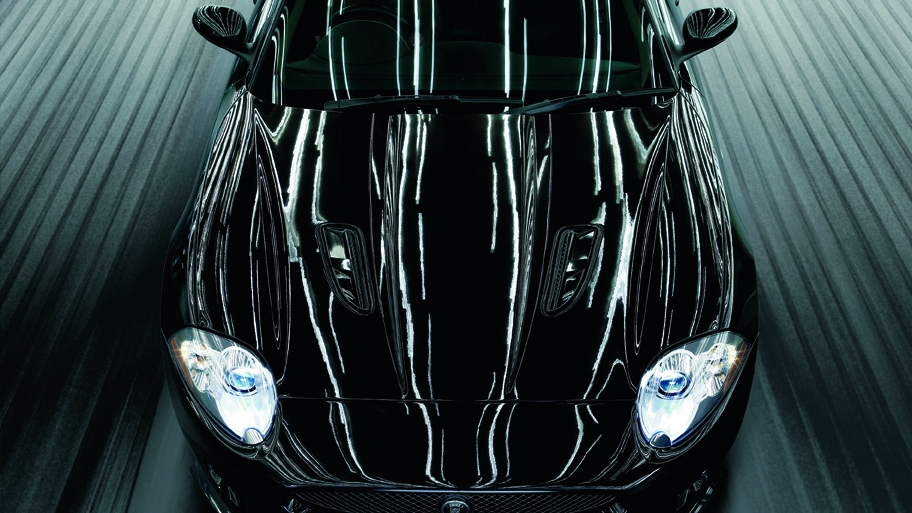 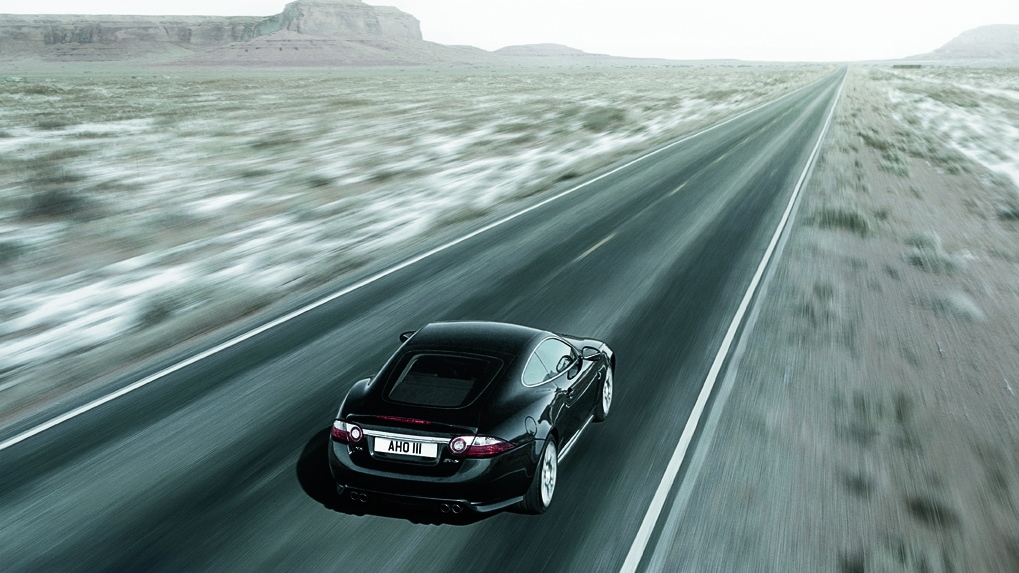 30
photos
Jaguar has lifted the covers off a new limited edition version of its XK coupe that will go on sale in Europe by the middle of the year. The new car is called the XKR-S and it rates as the fastest production XK to date thanks to a series of weight saving modifications and engine upgrades over the standard XKR on which it’s based.

Engineers have added a revised suspension set-up with new springs, dampers, anti-roll bar and a recalibrated Computer Active Technology Suspension (CATS) system to improve handling. The supercharged 4.2L all-aluminum V8 gets a recalibrated engine management system that enables the XKR-S to reach a top speed of 174mph, 19mph faster than the (electronically limited) regular XKR. Peak output remains at 420hp and 560Nm of torque, which is enough to see the new model sprint from 0-62mph in just 5.2 seconds.

Despite the performance connotations, the XKR-S still features plenty of luxury items such as full soft grain leather trim, piano black dashboard elements, and a revised instrument cluster calibrated to accommodate the car’s higher top speed. Developers have also added Jaguar's 525W Premium Audio system but customers can also opt for a Bowers & Wilkins tuned system with speakers made out of Kevlar and aluminum.