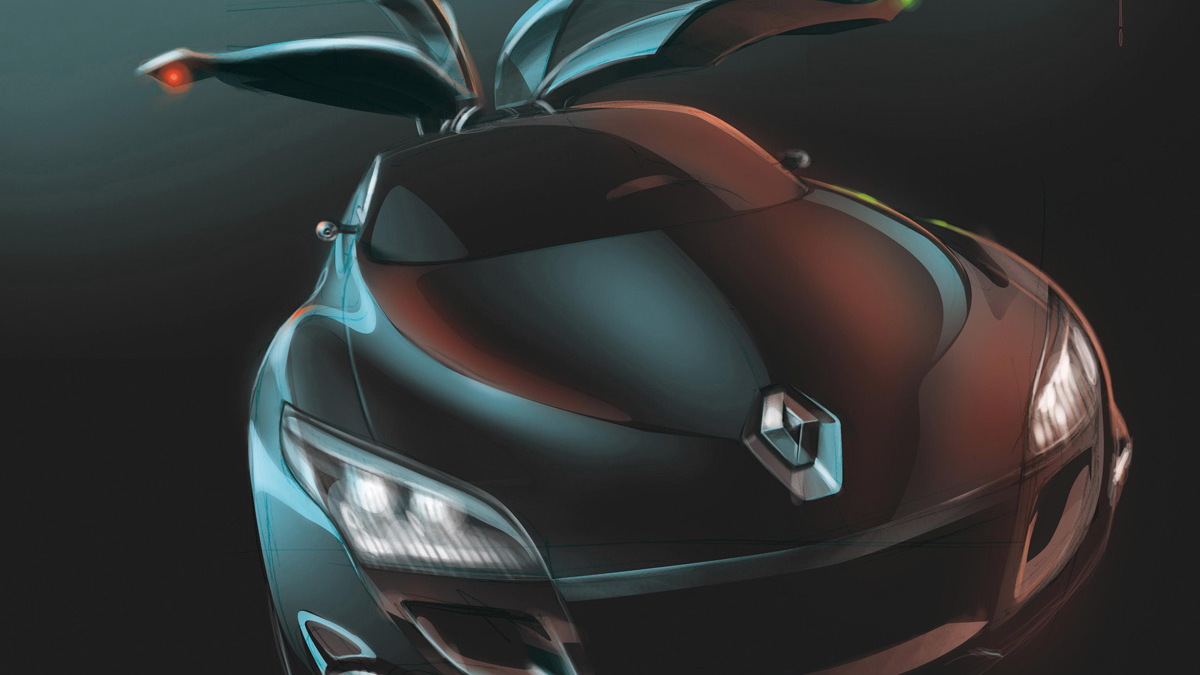 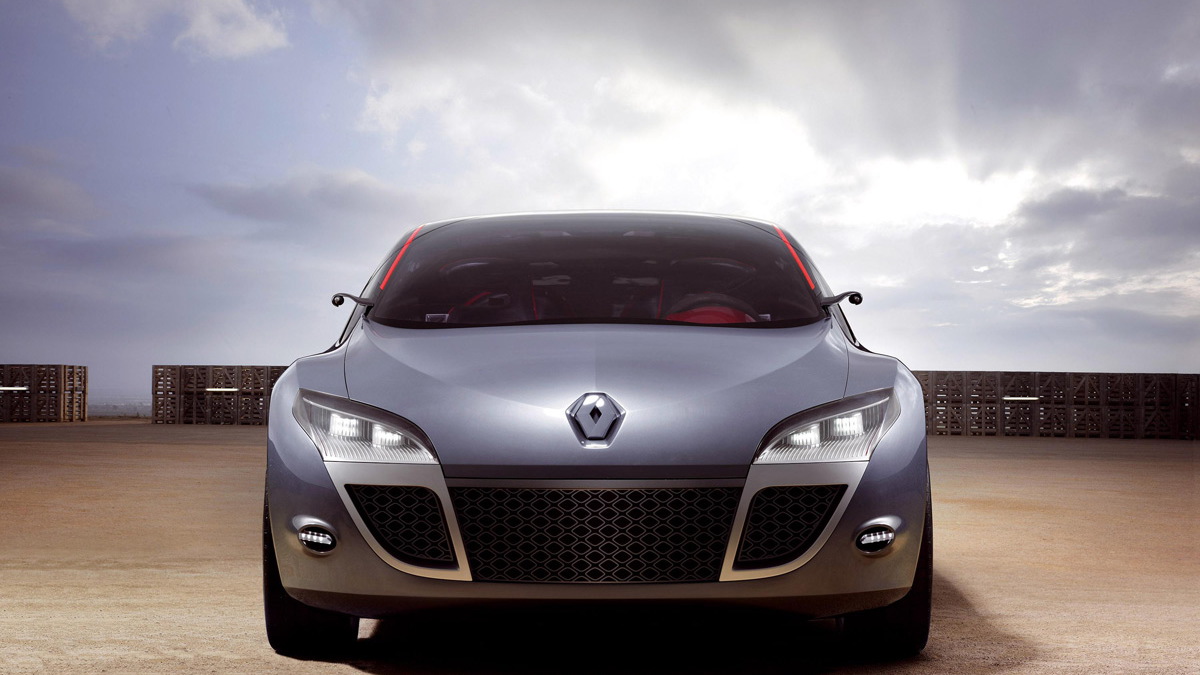 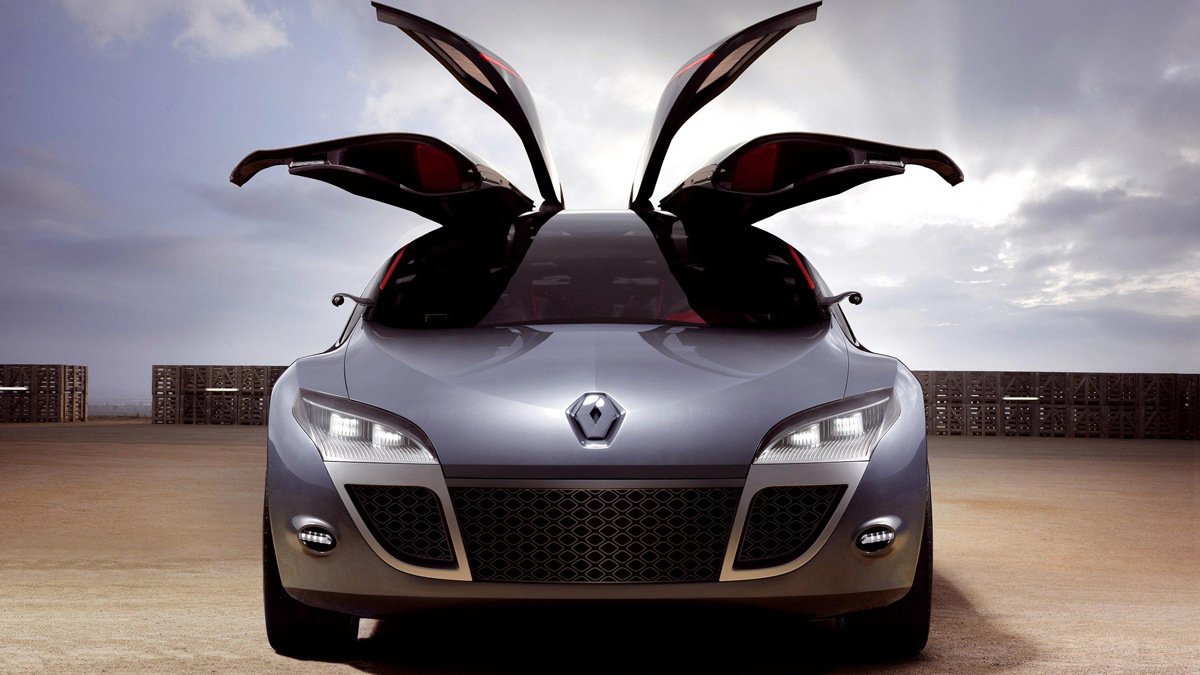 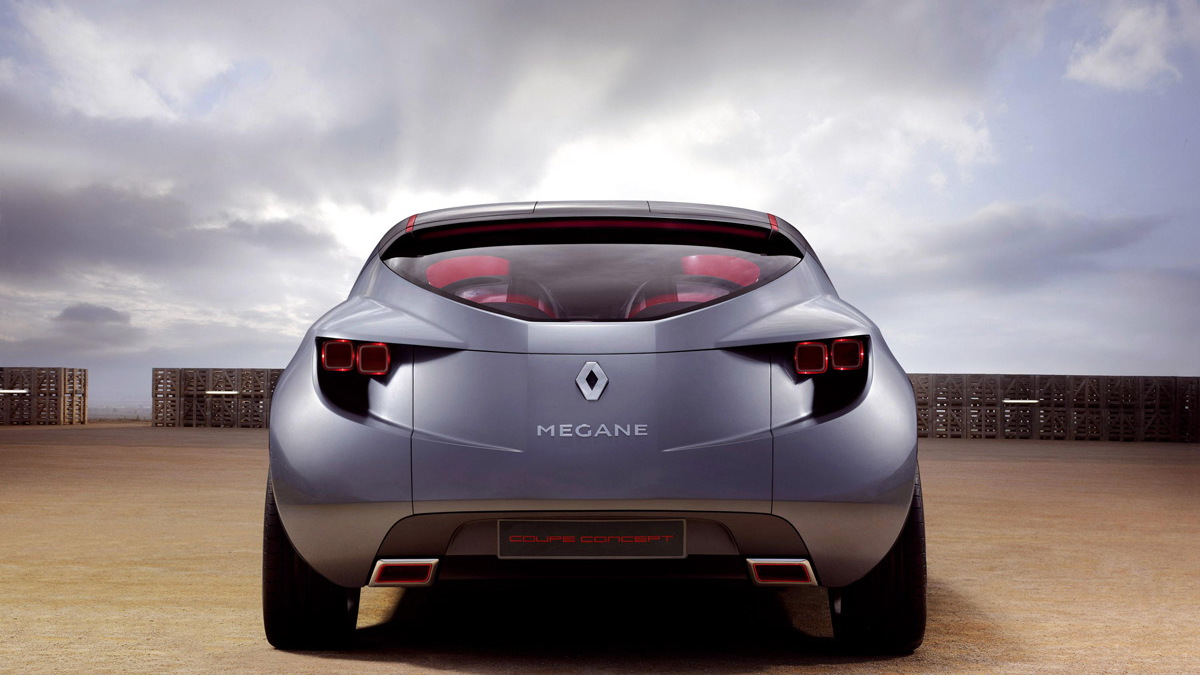 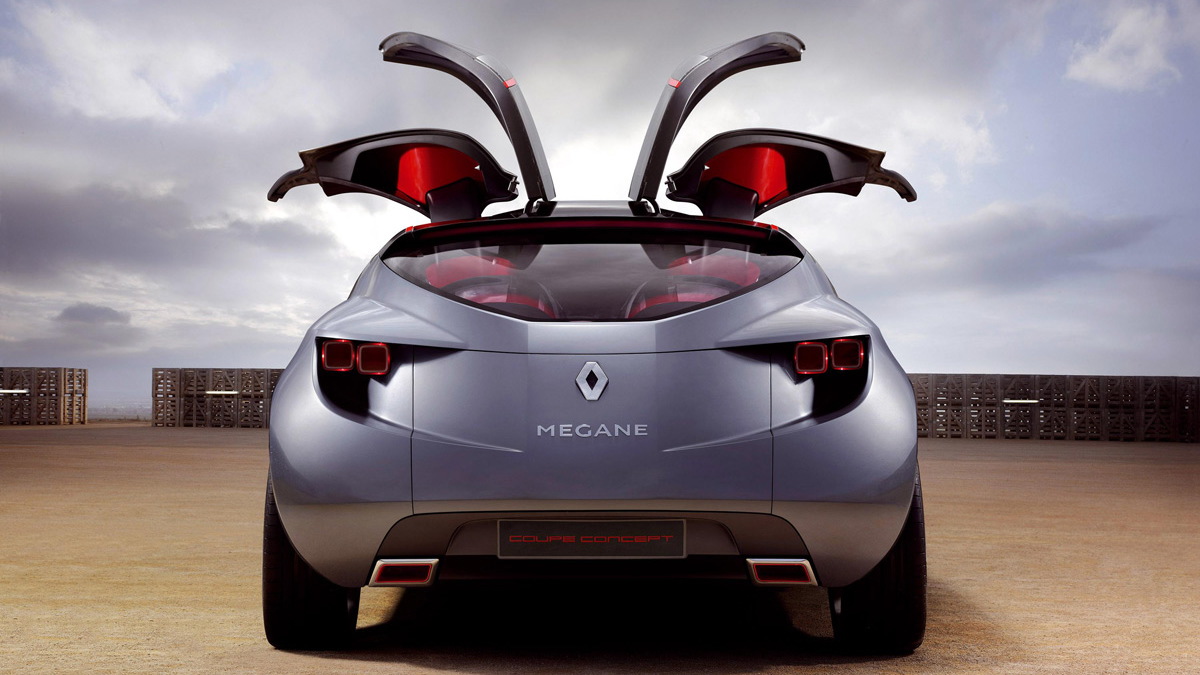 25
photos
Renault has used this week’s Geneva Motor Show to take the wraps off its new Renault Megane Coupe Concept, which officials claim will eventually spawn a compact production coupe later this year. The concept is characterized by aluminium-finish air intakes, which sit under two rows of main and dipped beam lights that sit on a crystal-like strip of LEDs.

Under the hood lies a 200hp (147kW) 2.0L turbo petrol engine which delivers its peak torque of 280Nm from as low as 2,600rpm. Mated to a manual six-speed gearbox, the 2.0L turbocharged unit drives the new two-door from a standstill to 100km/h in just 7.2 seconds, yet it returns economical fuel consumption of just 6.5L per 100km (36mpg). This also equates to a correspondingly low emissions rating of 154g of CO2/km.

The new coupe also rides on a sportier chassis than its regular Megane sibling, and sits on 21in aluminum alloy shod with 245mm Michelin Pilot Sport tires.

Inside, there’s a touchscreen central multimedia system that controls everything from the navigation to audio and mobile phone connectivity. The car also has the ability to be locked and unlocked using a Samsung F700 mobile phone, which also serves as a hands-free card and connects to the centre console. Both rear passengers benefit from a portable Samsung P2 multimedia player with touch screen which they can use to swap files using the MP3 and video Bluetooth controls.