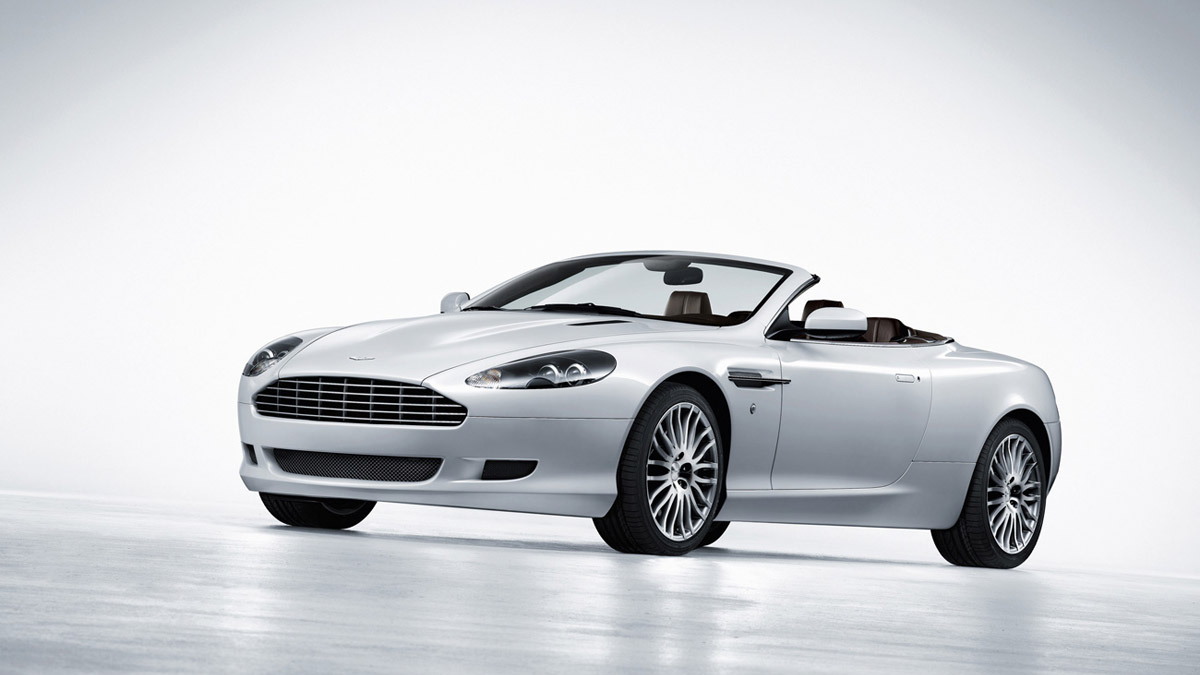 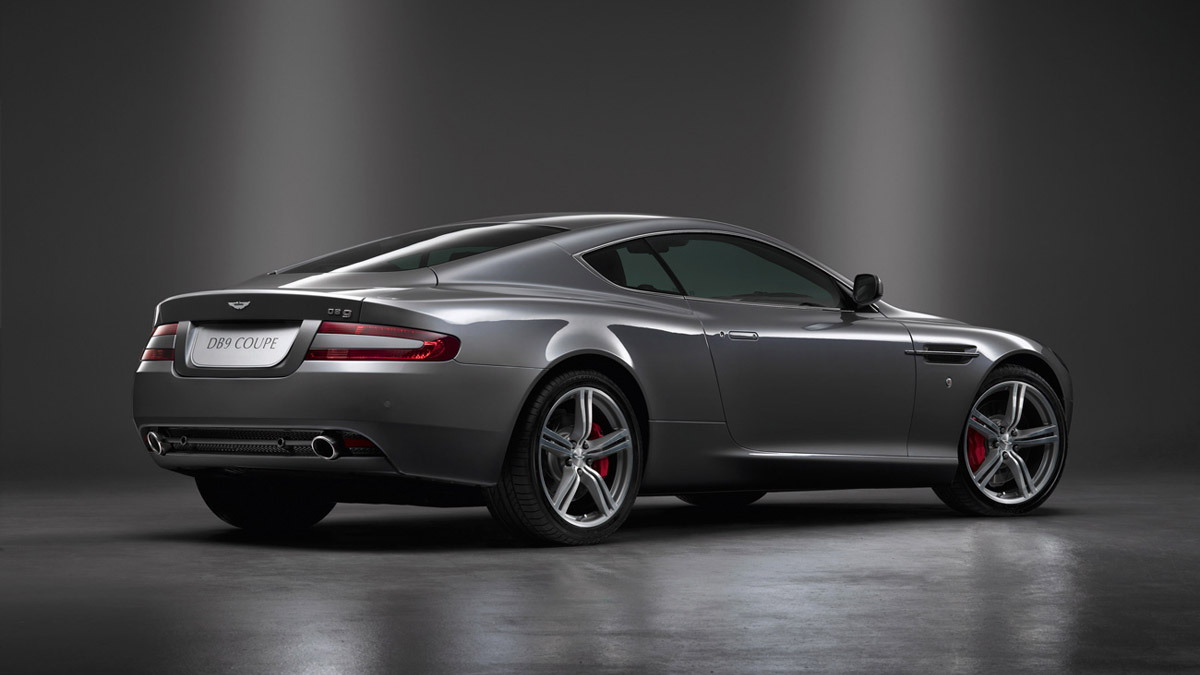 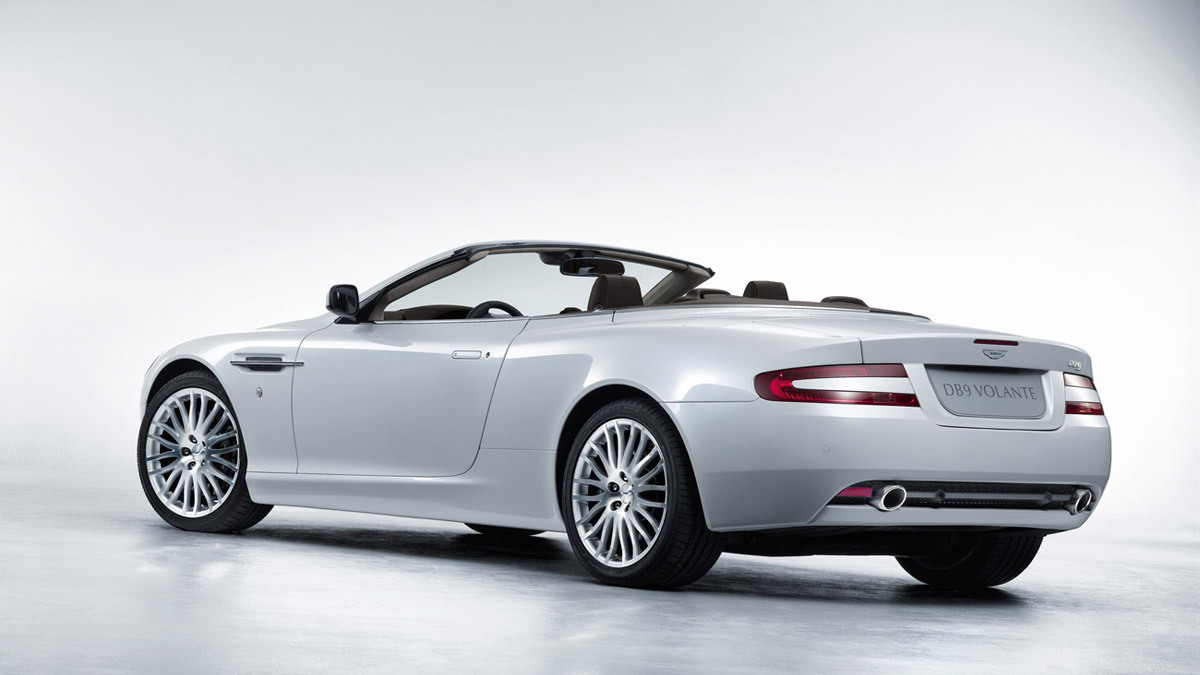 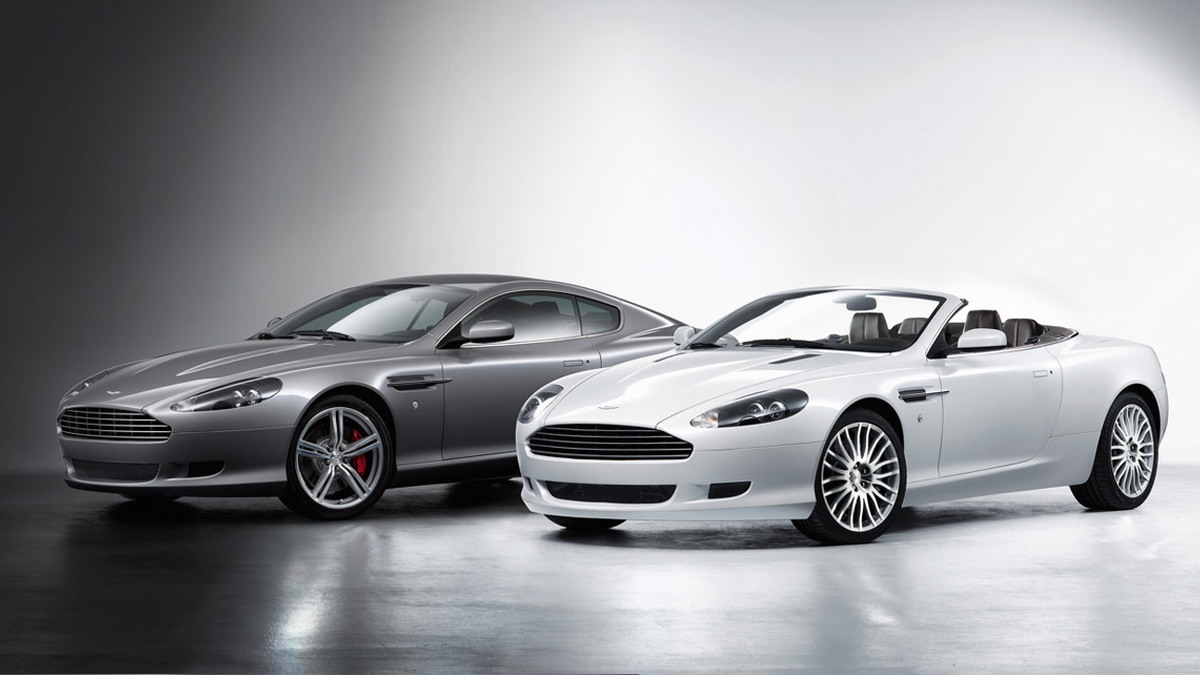 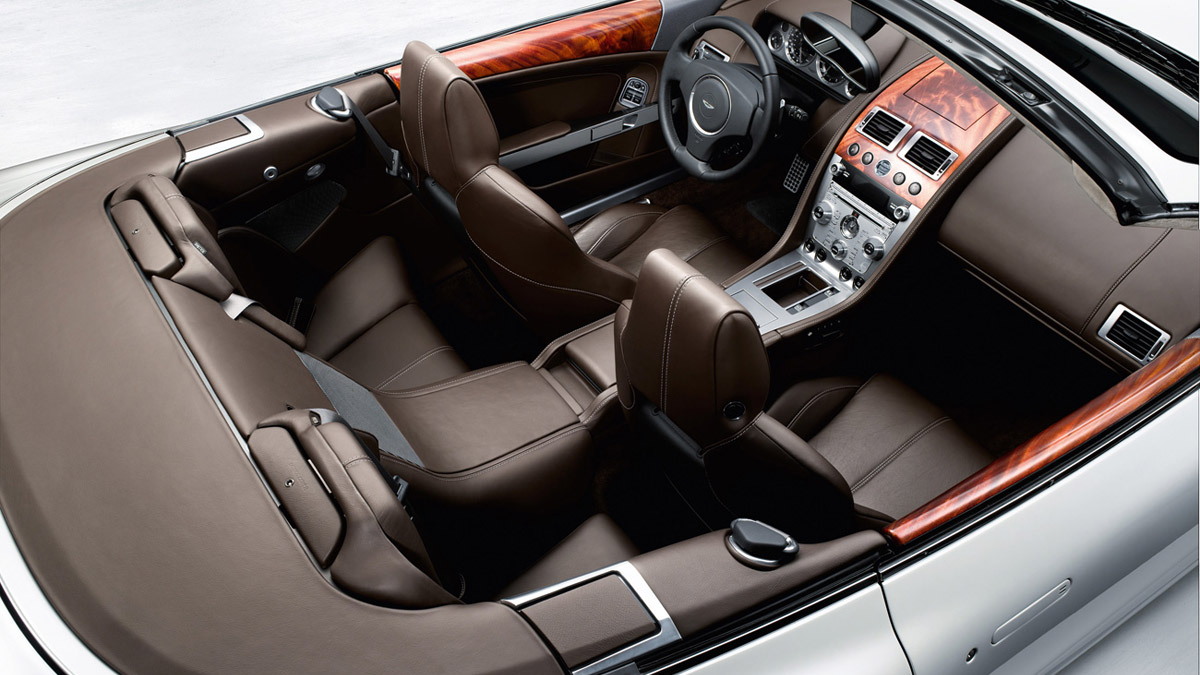 8
photos
Aston Martin has updated its DB9 GT and Volante convertible for the 2009 model year, giving the cars slight styling tweaks inside and out plus several performance upgrades to the V12 engine and six-speed transmission. The 6.0L mill now produces a peak output of 470hp, 20hp more than the previous version, and an unchanged peak torque of 420lb-ft.

The extra oomph comes from a number of changes to the engine ECU and exhaust system. The computer for the gearbox also gets a minor tweak, with the manual car now a tenth quicker to 60mph than the former car and the automatic 0.3 seconds quicker. Both the manual and auto now accelerate from 0-60mph in just 4.6 seconds, while top speed remains at 190mph.

Improving handling is a set of Bilstein shocks, plus revised suspension arms and bushings. Torsional rigidity in the Volante receives a 10% improvement thanks to a new shear panel in the front of the car.

Subtle visual enhancements include new 19in alloys and door mirrors, an anodized aluminum grille, a die-cast zinc center console with an iridium silver finish, and a new ‘Emotion Control Unit’ starter button. The price tag of both cars increases by about $6,000.