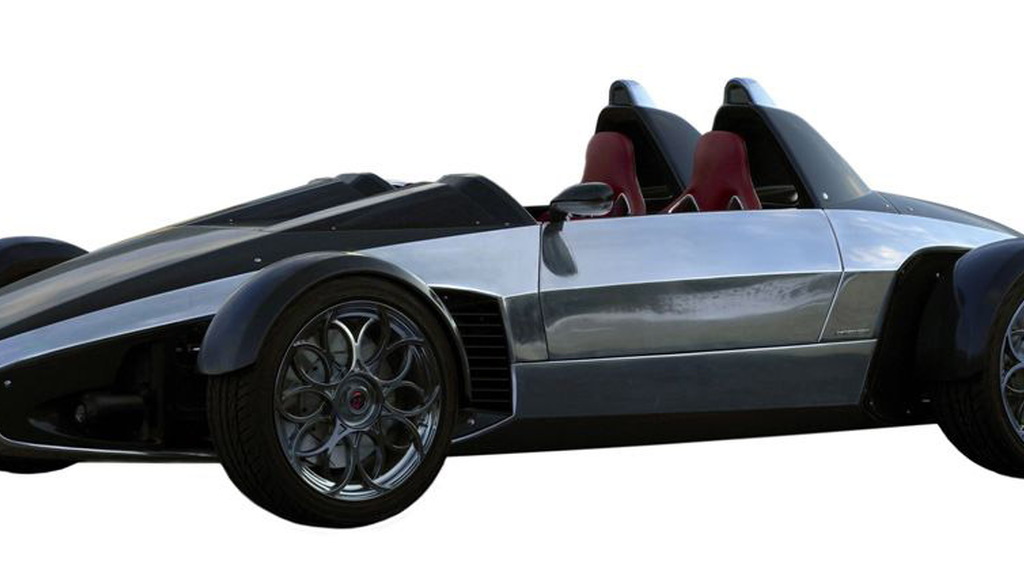 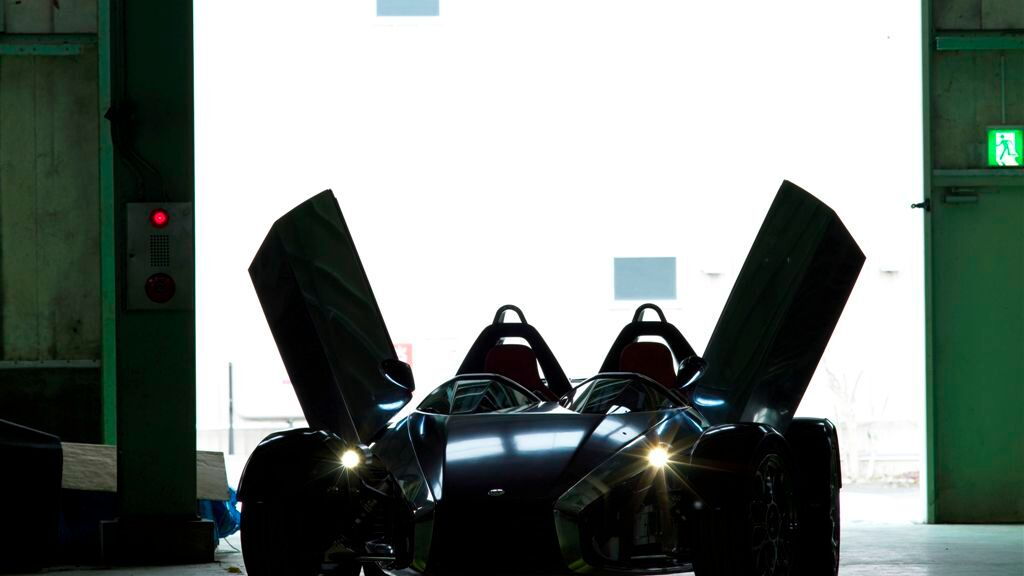 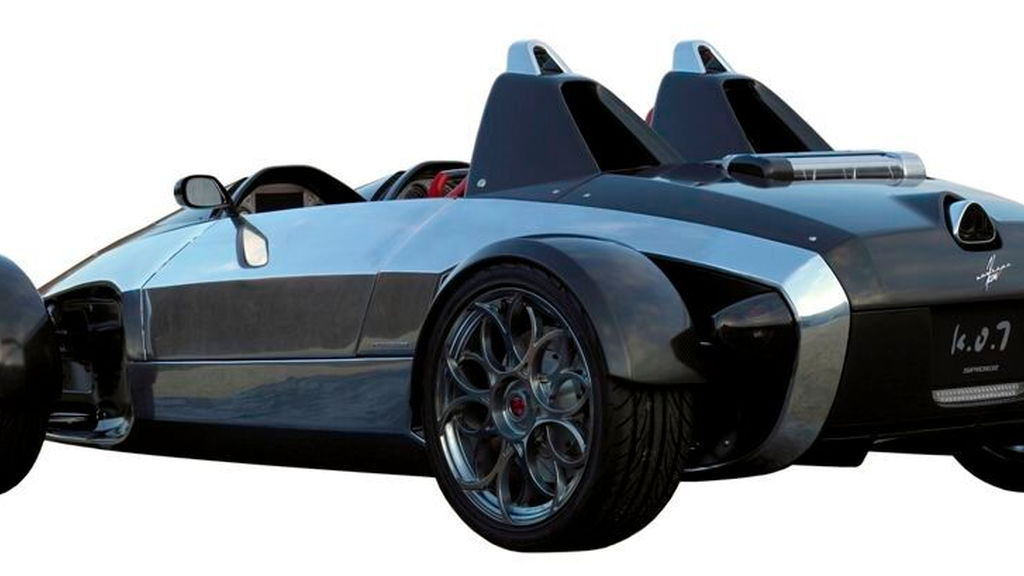 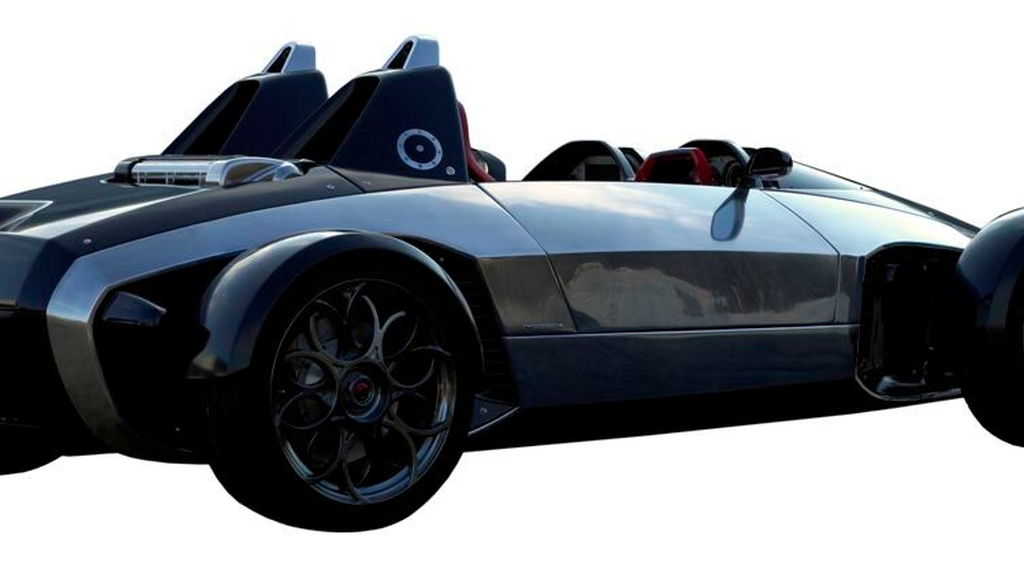 5
photos
Ken Okuyama Design has introduced two limited production cars at Geneva. The industrial design studio and coachbuilder unveiled the K.O 7, a lightweight two-seater roadster with a 2L, four-cylinder, 240hp engine. While there have been Caterhams and Lotus 7's around for years now, as a package, none of them are quite as elegant or finished as the K.O 7 which seems to exude a certain level exclusivity. In a collaboration with watch giant TAG Heuer, a chronograph based on the Grand Carrera is mounted on the dashboard, something you'd be hard pressed to find in a Caterham.

Weighing in at just 750kg, the K.O 7 is constructed of carbon-fiber and aluminum and the engine is an unnamed Japanese sourced unit. The car will be built in a limited run of 99 units per year, with unique body style and specifications each year. There is also a coupe version of the K.O 7 dubbed the K.O 8, which features an electric motor running on Lithium Ion batteries. The K.O design studio is also hoping to add an electric motor to the K.O 7 sometime in the future.

The K.O 7 has a unique place in the market, in between completely stripped out superlights such as Caterhams and two-seater sports cars, offering some of the good looks and comfort of the sports cars and some of the raw power and exploitability of the superlights which ultimately makes the package quite attractive - although the price of such a well-crafted and designed car may turn some away, with expectations of around $100,000 and beyond.

So, why should you part with your $100,000 for a car designed by Ken Okuyama? Don't be fooled into thinking that Ken Okuyama is running this project out of his backyard - Okuyama has been a car designer for some of the largest auto manufacturers in the world, including Ferrari (where he worked on the Enzo) and Maserati (where he helped design the Quattroporte). He was also chief designer at General Motors and was behind the gorgeous C5 Corvette.