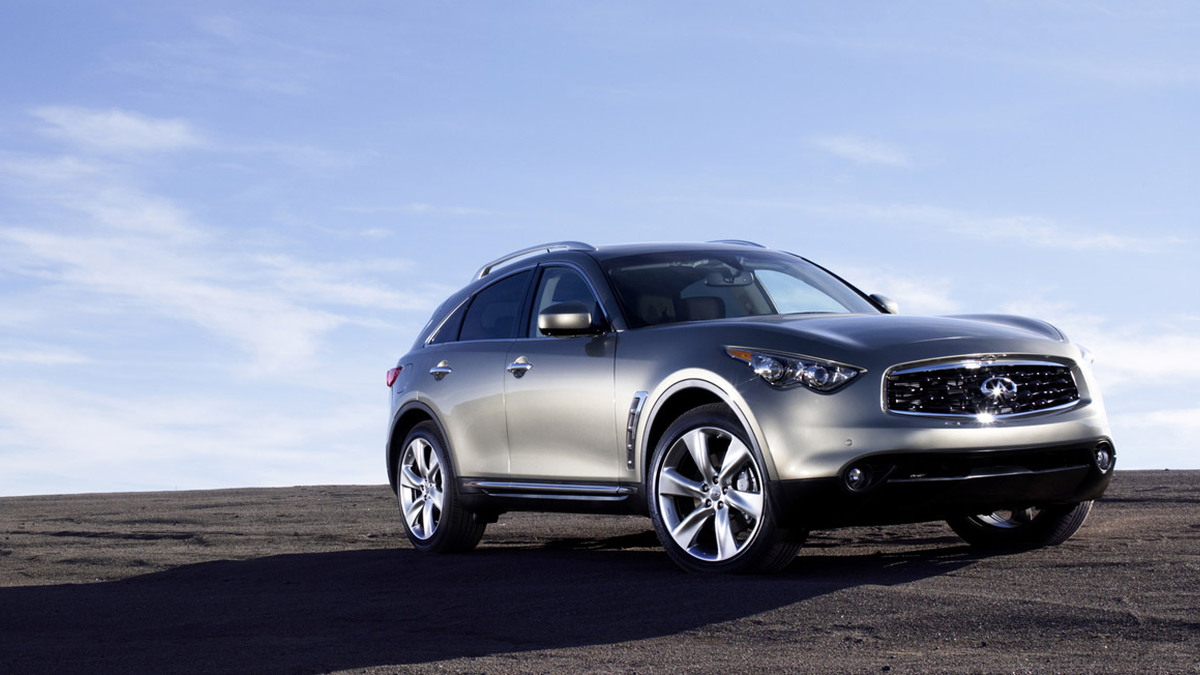 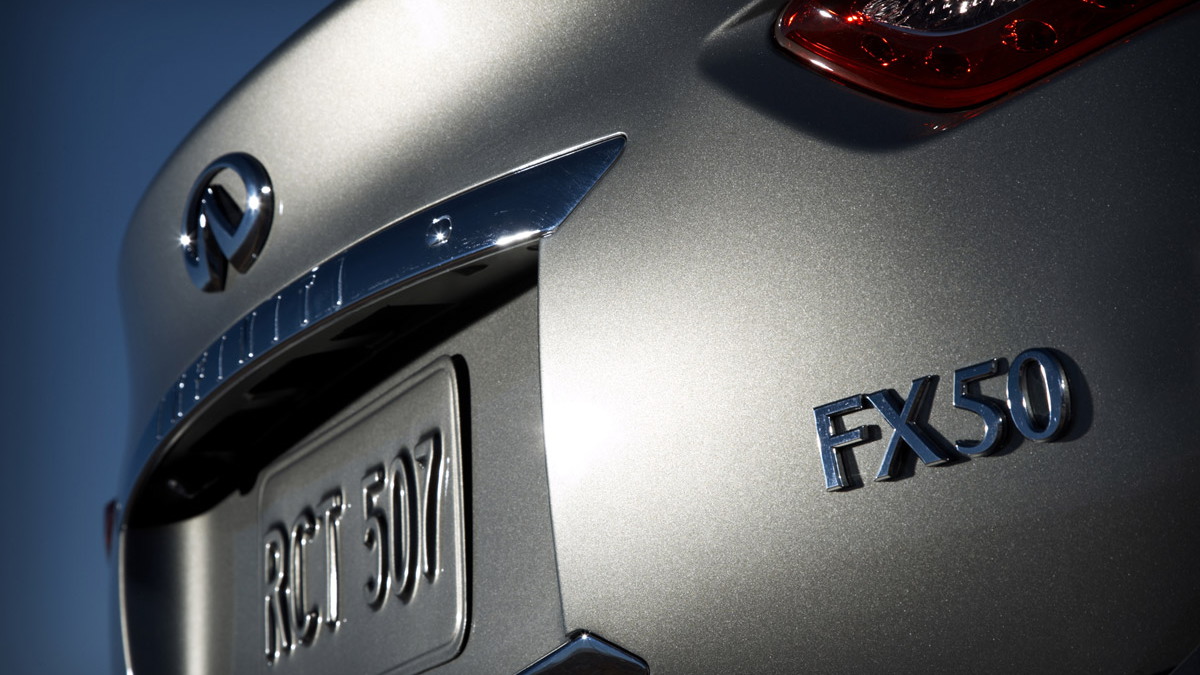 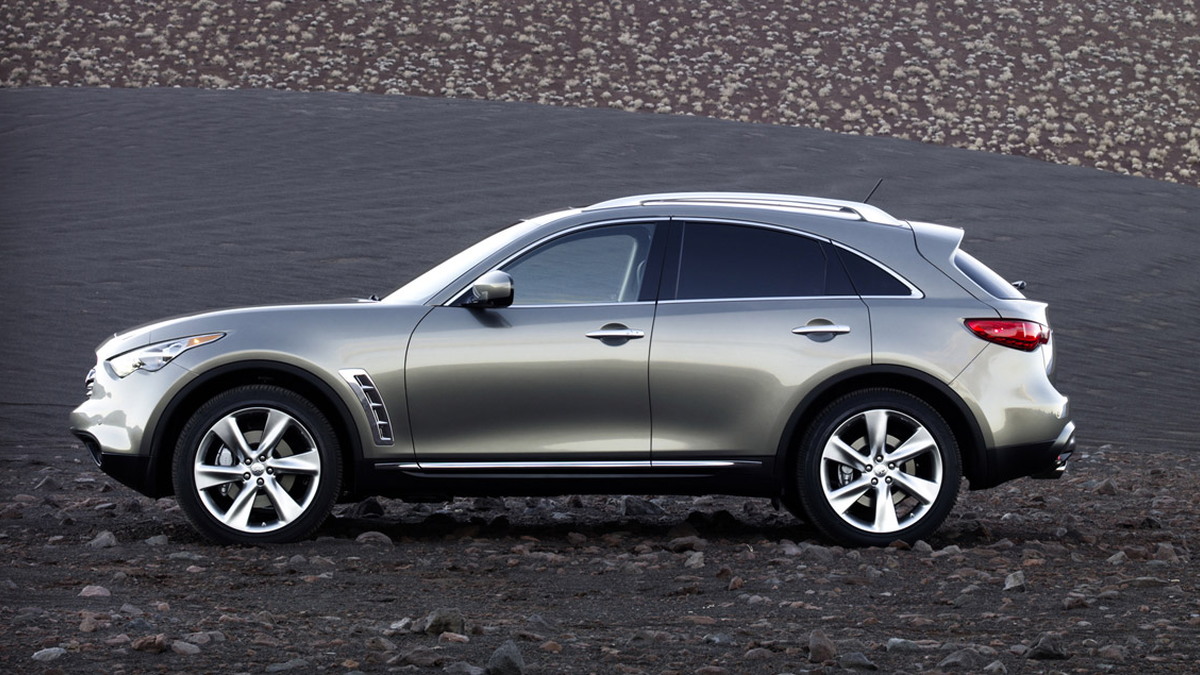 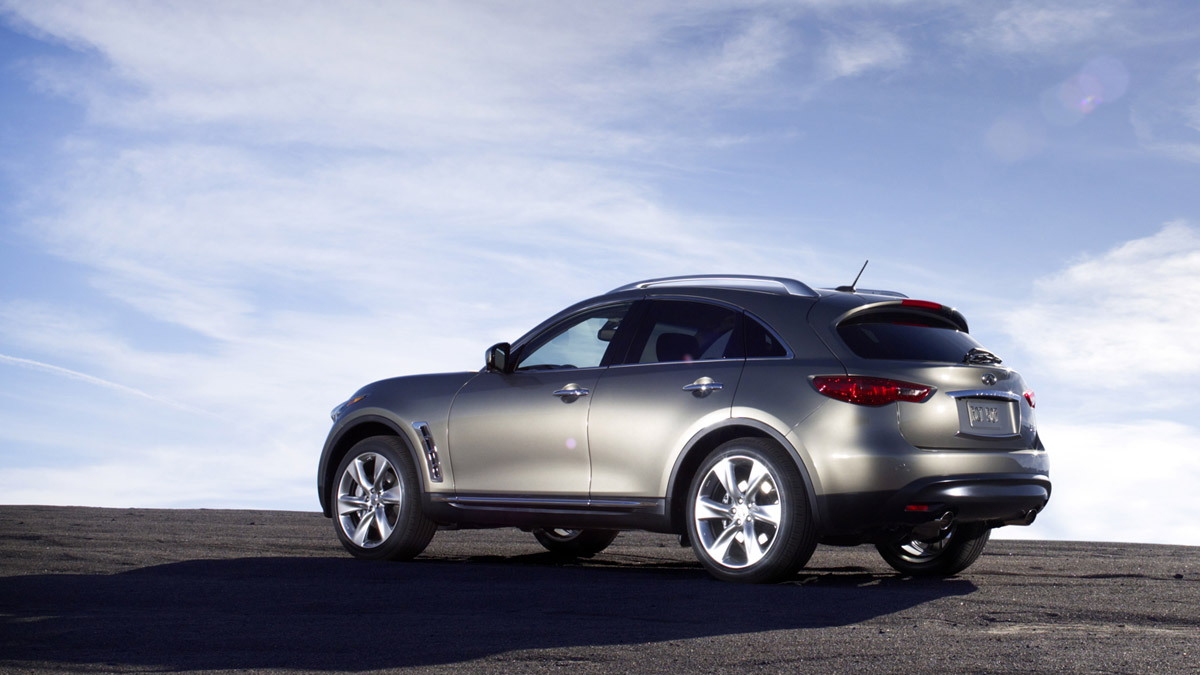 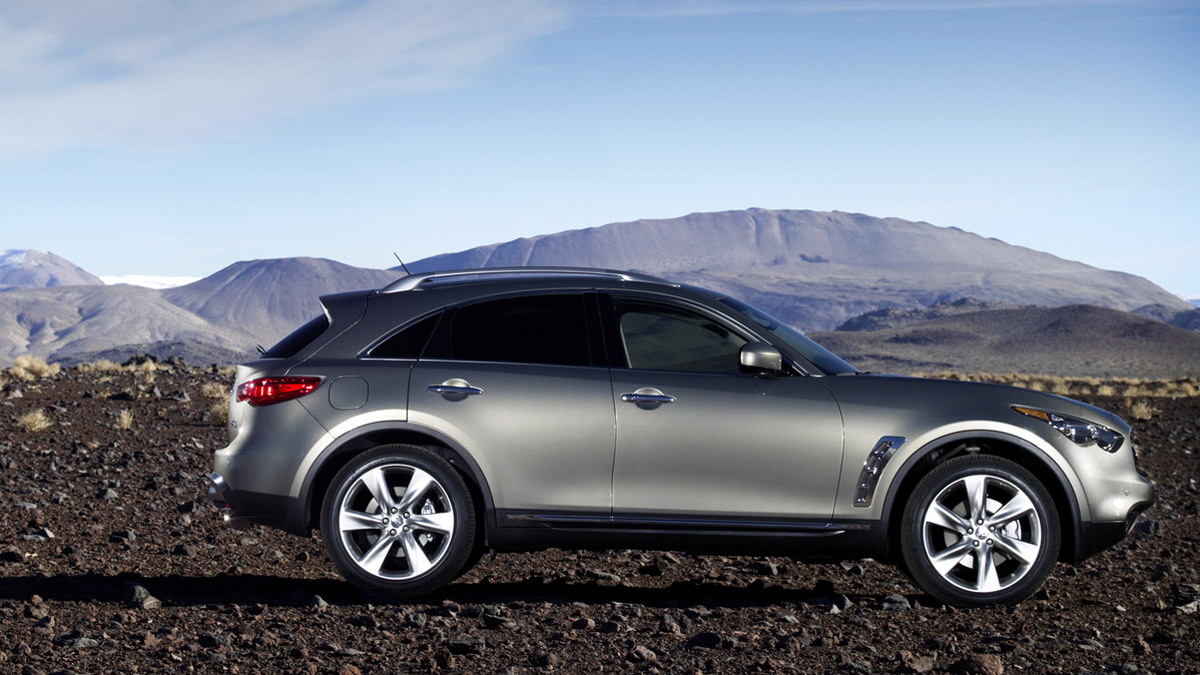 61
photos
We recently reported that Infiniti may be developing a four-door GT-R to form a new halo model for the brand. Today we got further evidence of such a plan when Nissan CEO Carlos Ghosn told reporters at a press presentation at this week’s Geneva Motor Show that "a car like this at Infiniti" may eventually be built but not in the short-term.

From this it appears that Nissan and Infiniti have at least discussed the possibility of a GT-R sedan. Ghosn also confirmed that Infiniti would release a flagship sedan in the Q45 model before any development of a new GT-R variant. The news comes after reports that several senior Nissan sources were very interested in developing an Infiniti version of Nissan’s new supercar, possibly with a slightly detuned engine. Nissan’s global design Chief Shiro Nakamura admitted officials wanted to launch a high-end Infiniti model as well as dealer Peter Wilson who previously stated that a new flagship is on the cards, although Wilson may have been referring to a new Q45.

MotorTrend reports that a successor to the Q45 will likely feature the 390hp 5.0-liter V8 that debuted in the FX50 crossover, rather than the AWD twin-blower V6 from the GT-R. But following the Q45's successor there may be room for a more specialized sports-sedan. While Ghosn denies that a GT-R sedan would be the Infiniti flagship, he wouldn't be the first CEO interested in keeping his cards close to this chest.