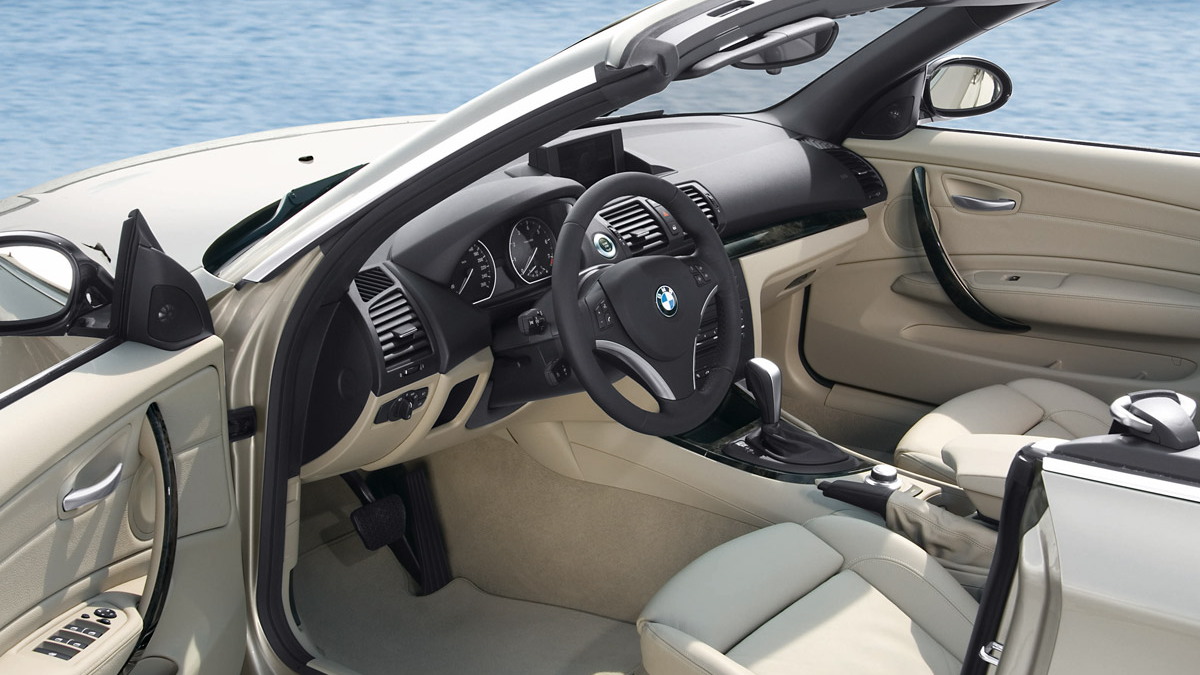 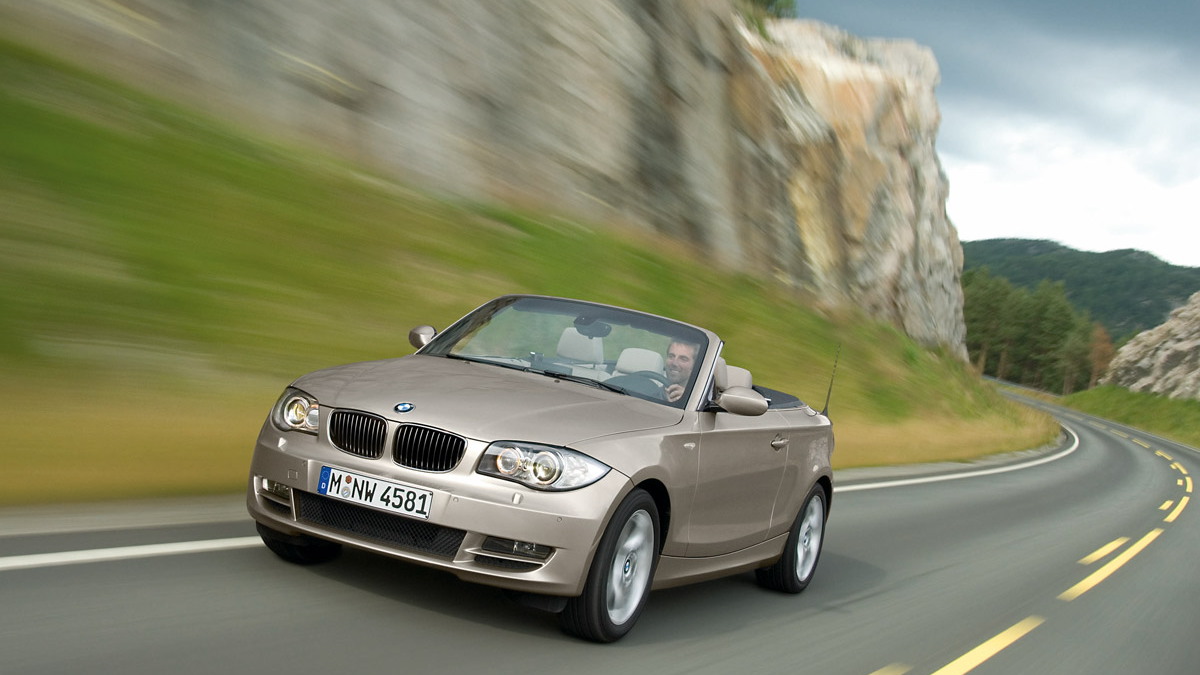 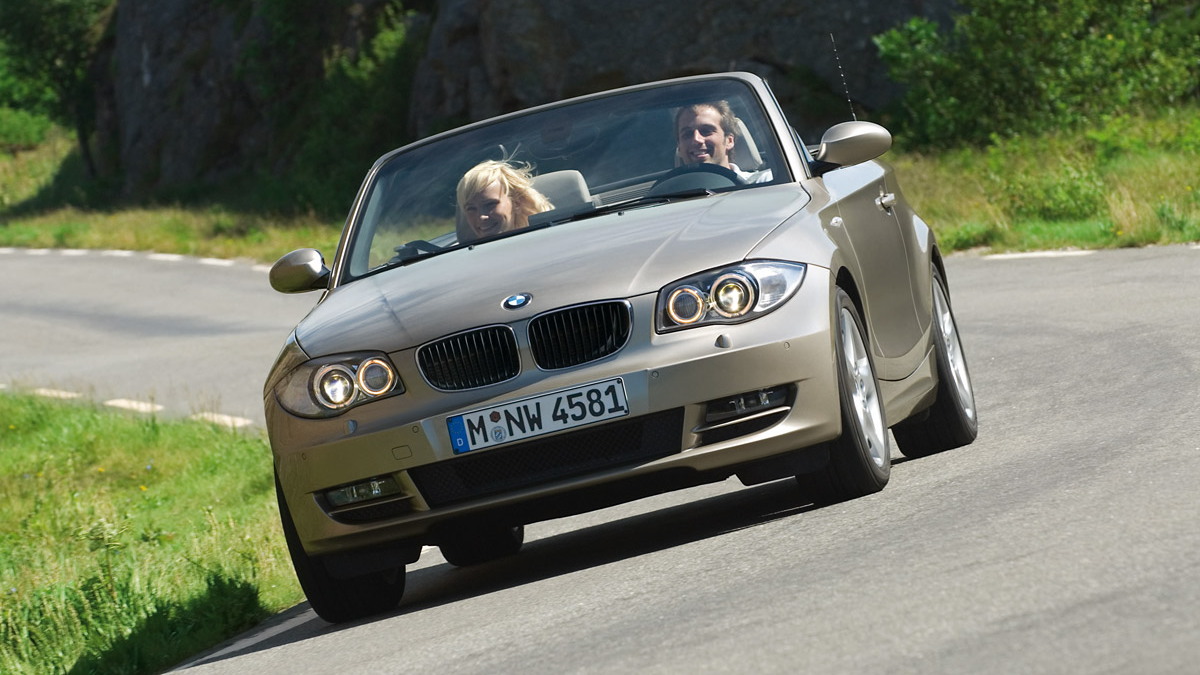 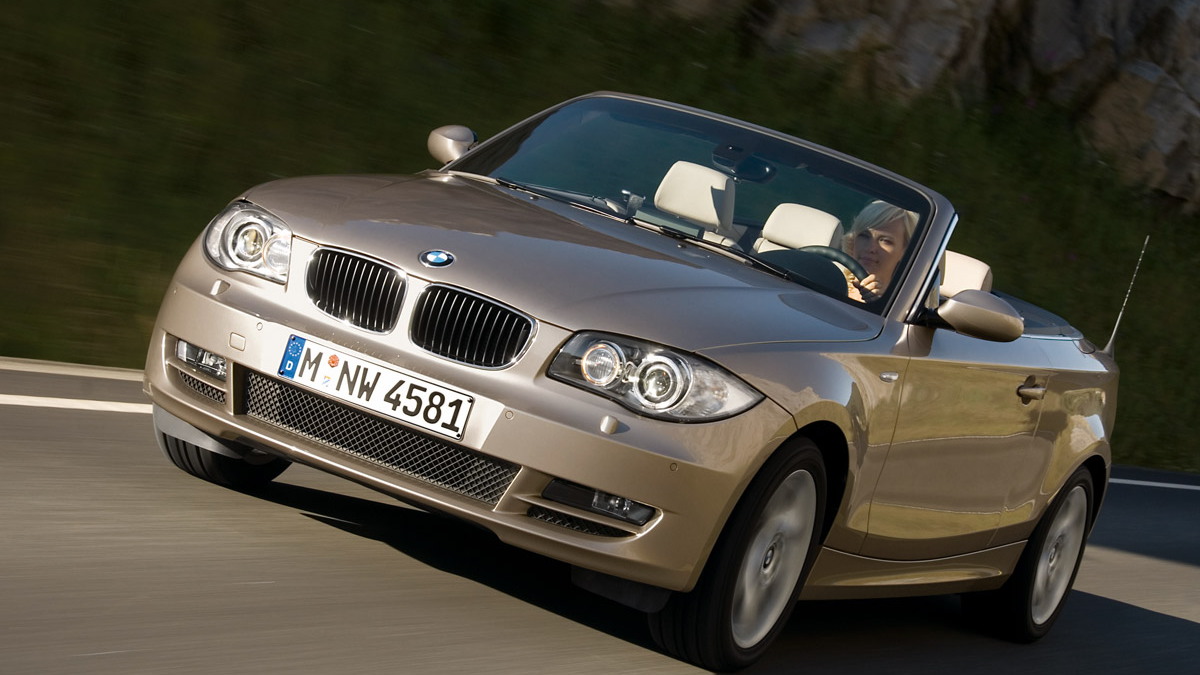 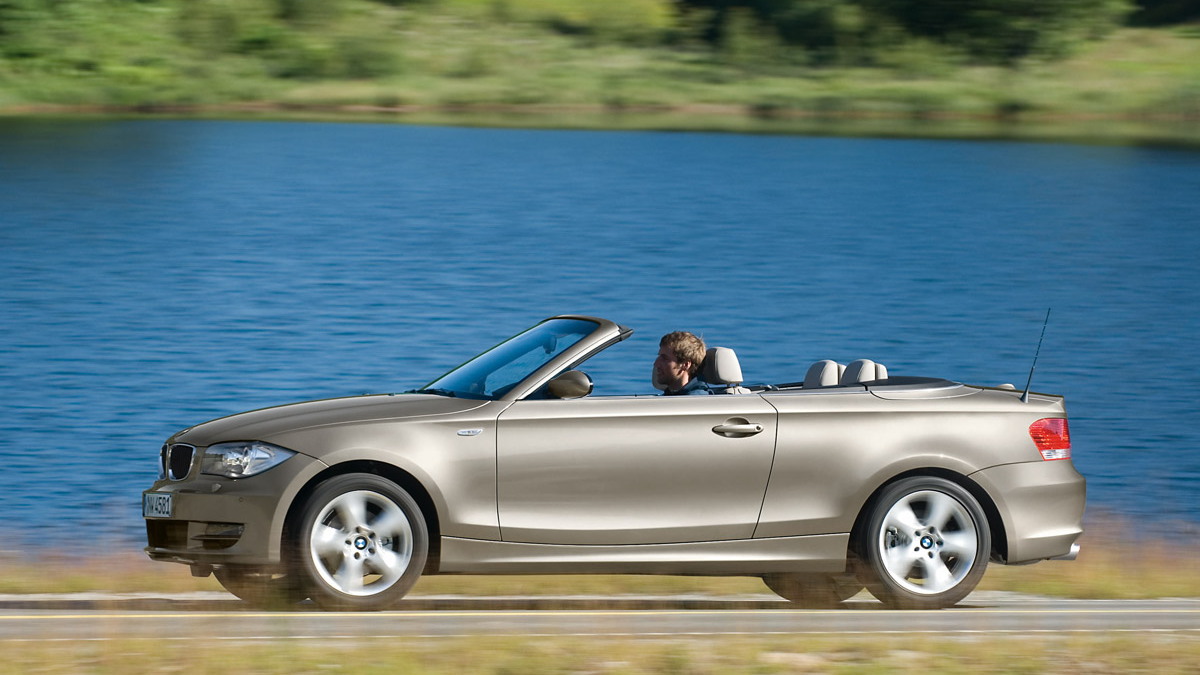 13
photos
Germany’s largest independent carmaker and supplier, Karmann, has brokered a deal with BMW to install the convertible roofs for the new 1-series cabrio. The deal will last until 2013 and is expected to see between 170,000 and 300,000 1-series cabrios roll out of the Zary plant in Poland.

The new 1-series cabrio features a conventional folding softtop, which can go up or down in 22 seconds either stationary or at speeds of up to 25mph. The softtop is available in either black or taupe cloth or a unique ‘Moonlight’ black – a special cloth interwoven with shiny metallic fibers.

The loss of recent contracts such as the Chrysler Crossfire and Audi A4 cabrio has pushed Karmann near the edge of bankruptcy. In fact, the firm was recently forced to lay-off 1,770 workers due to dwindling contracts with other carmakers and increased competition from newly emerging markets such as China and India, so we’re happy to hear that Karmann will be around for some time to come.