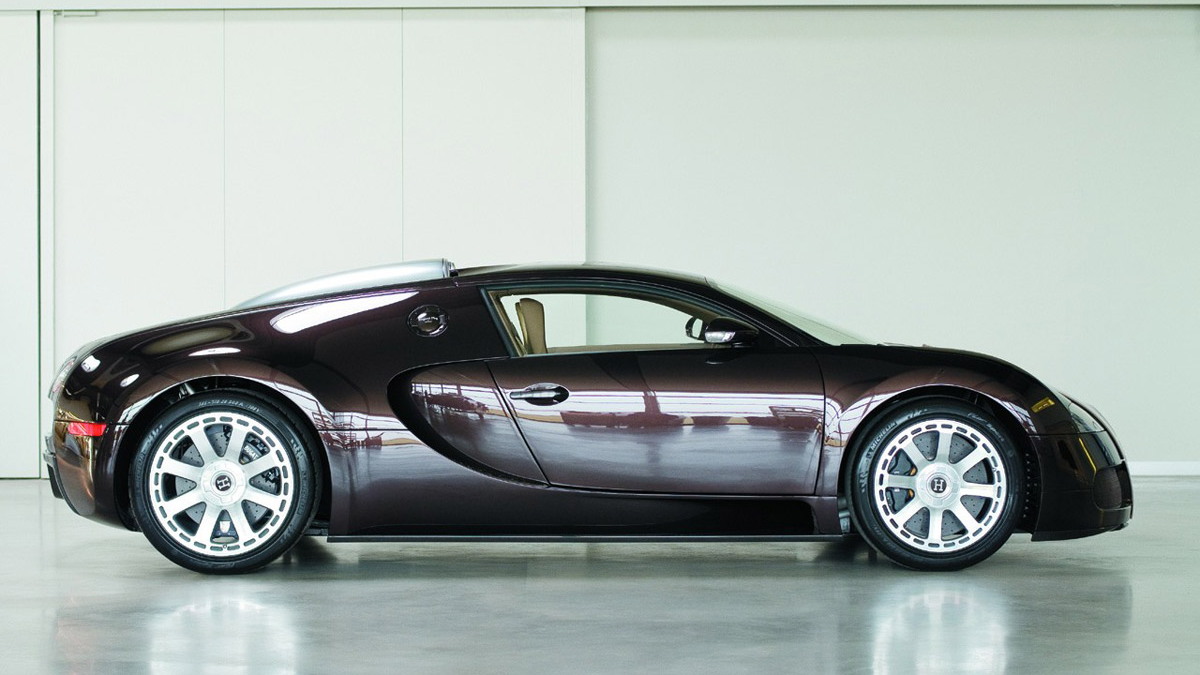 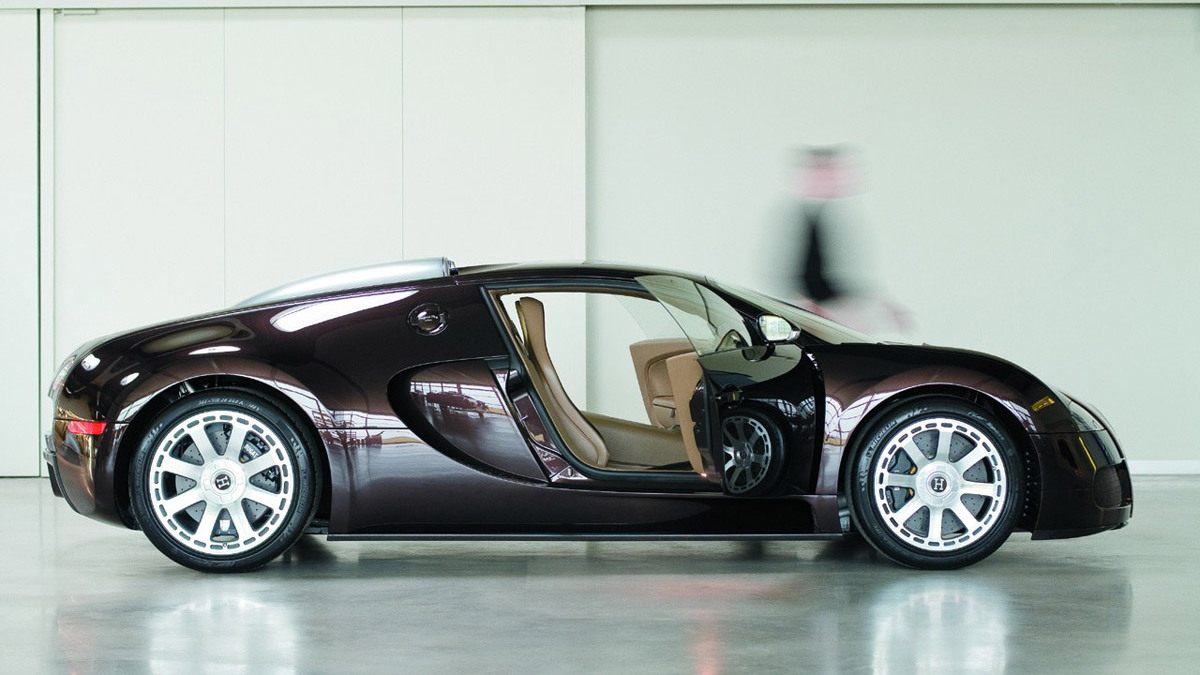 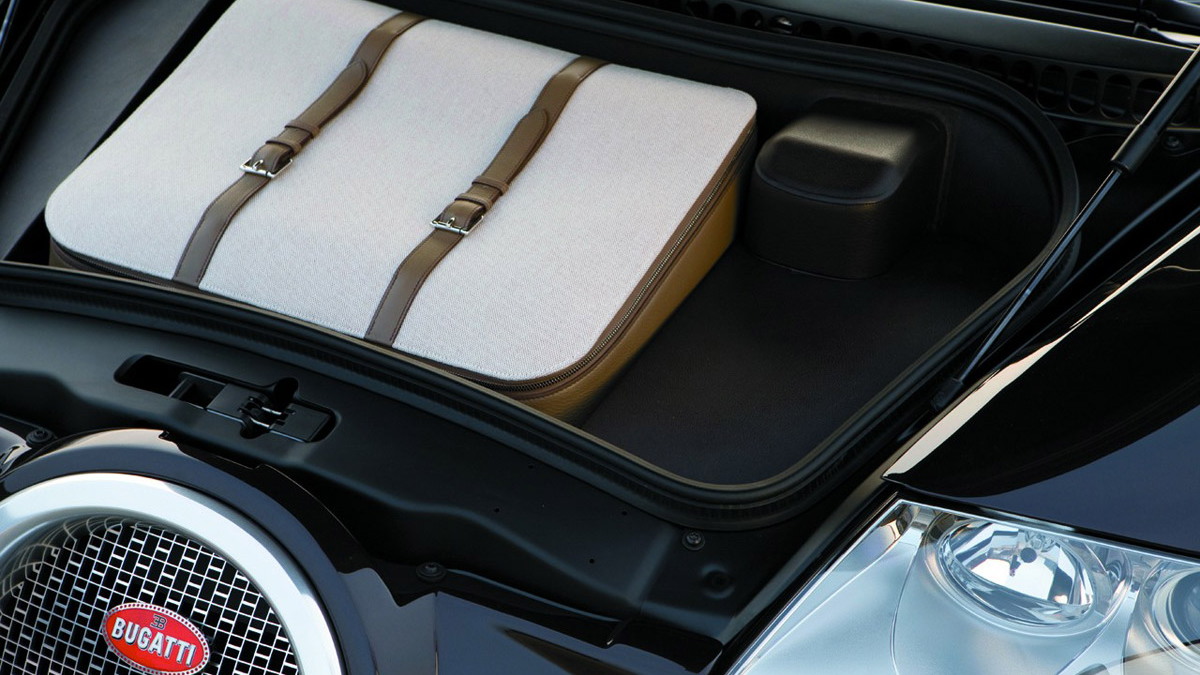 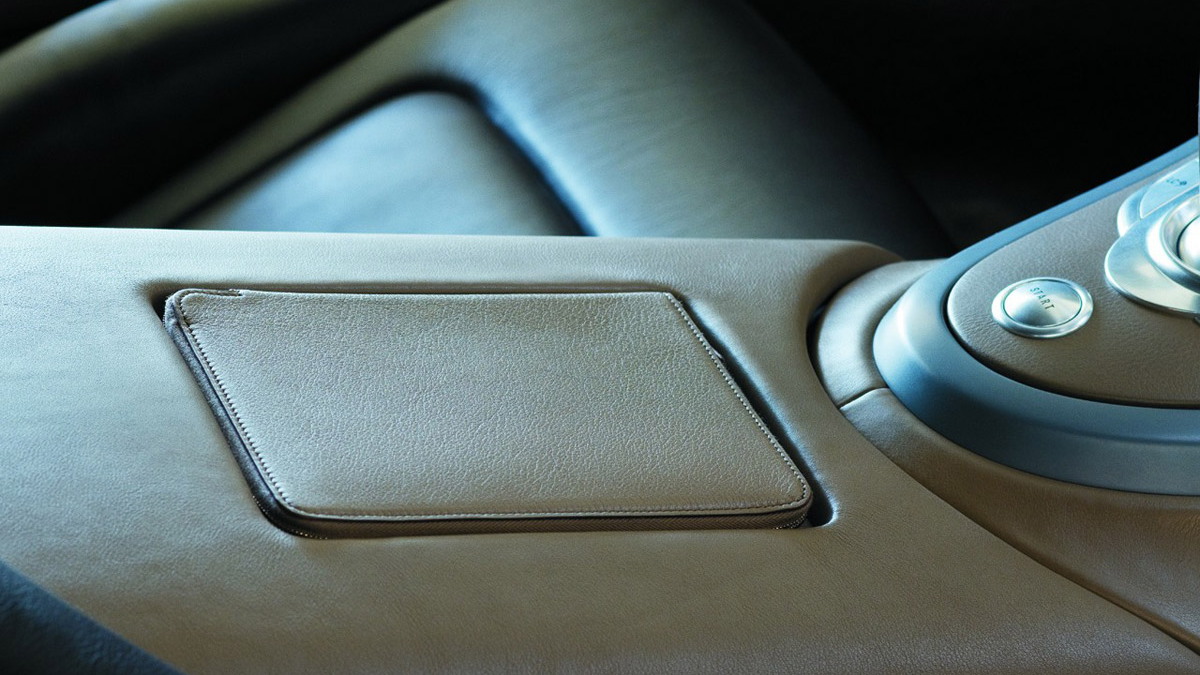 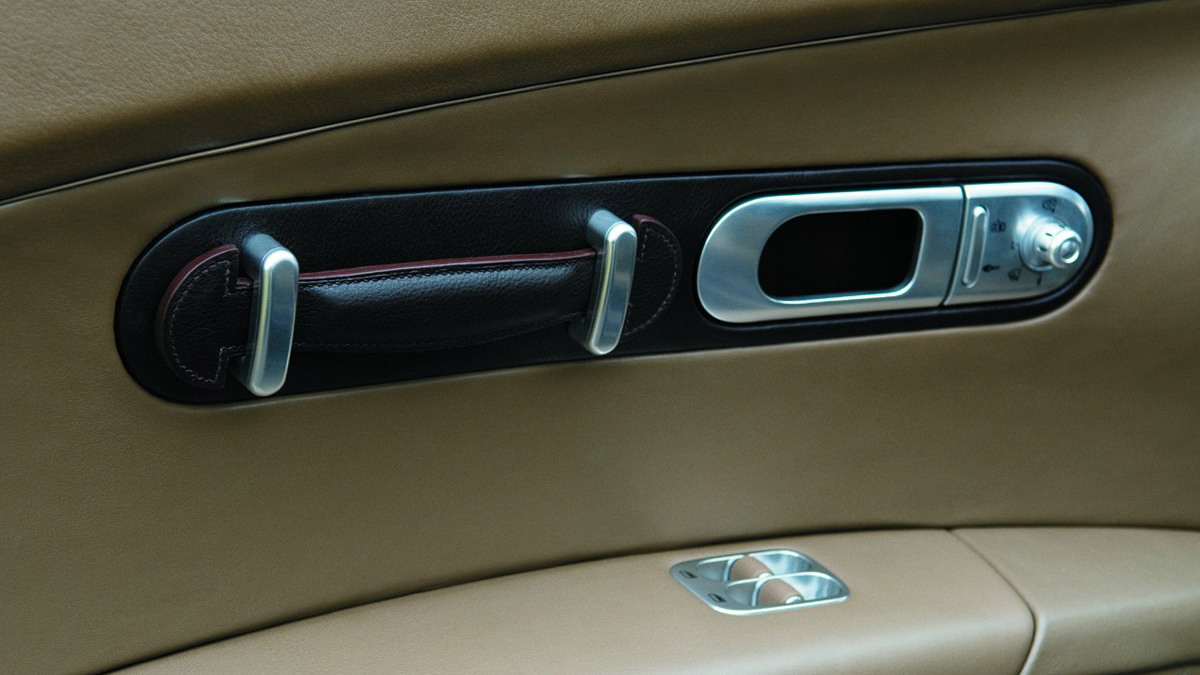 38
photos
It’s hard to believe that one of the most expensive cars in the world has racked up 220 sales in a little over two years but when you factor in that it’s also the fastest production car ever sold then it becomes a little more fathomable. Bugatti has received 220 confirmed orders for its supercar and so far 132 very fortunate people have had their cars delivered.

This also means that, based on the current production rate, the Veyron order books are full until well into 2009. Bugatti will only be building 300 Veyrons in total so that leaves only 80 cars remain, which many believe could be a new Targa model.

Based on increasing demand from customers for an individualization program, Bugatti recently introduced two special edition models including the unpainted Pur Sang and the more recent Veyron Fbg par Hermès, which was unveiled only last week at the Geneva Motor Show. Bugatti has also opened up new stores in China, Russia and South Korea, and now has 32 locations worldwide.

All red Bugatti Veyron for sale