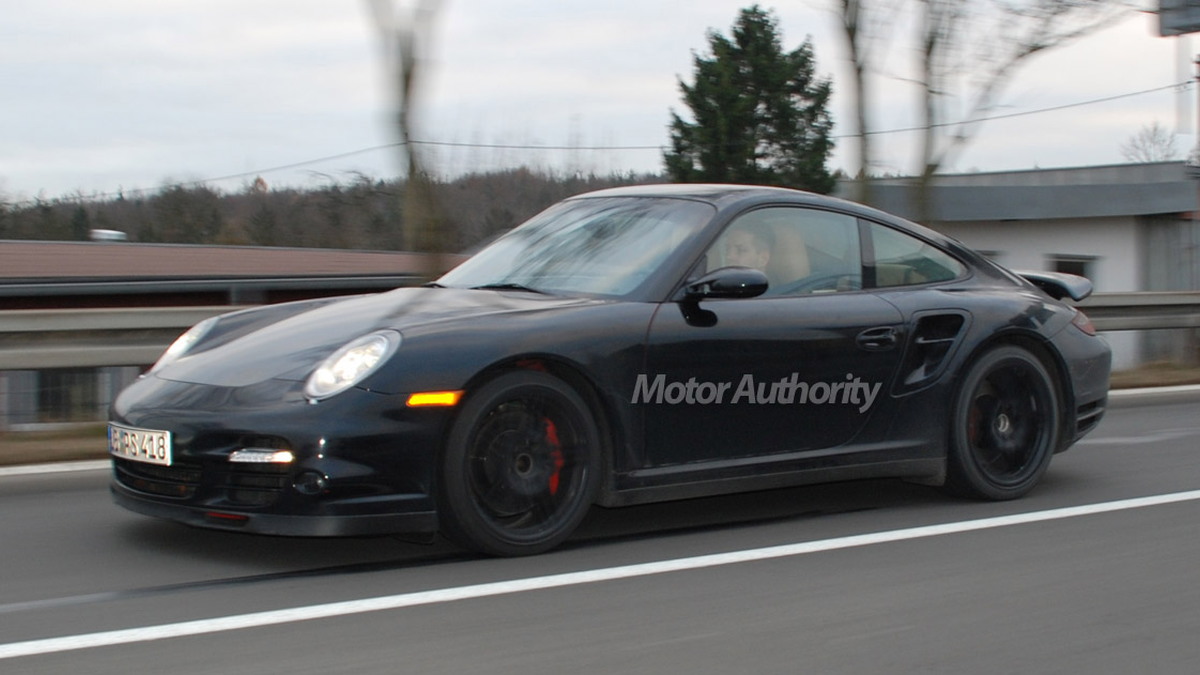 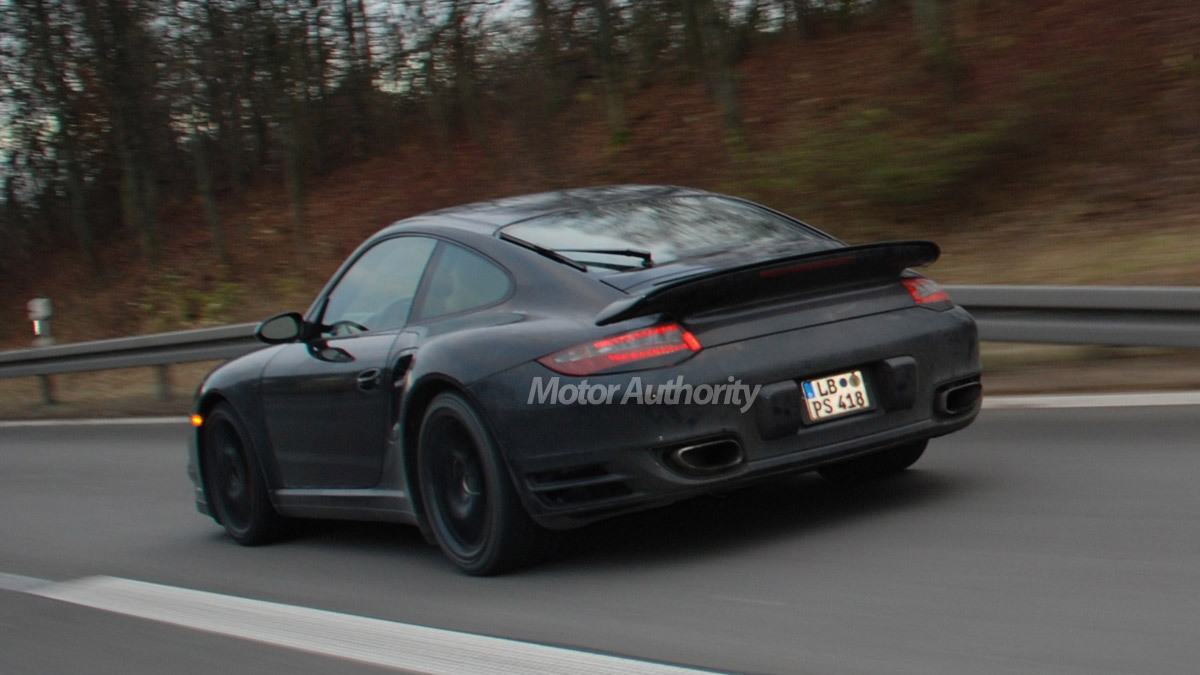 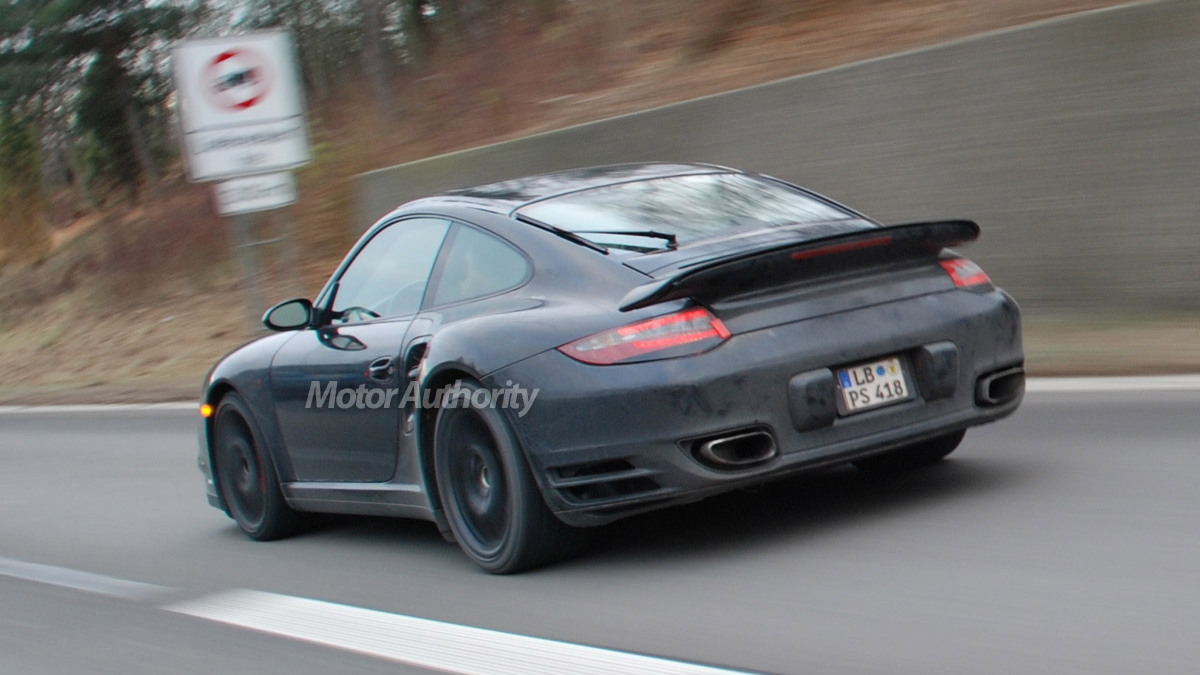 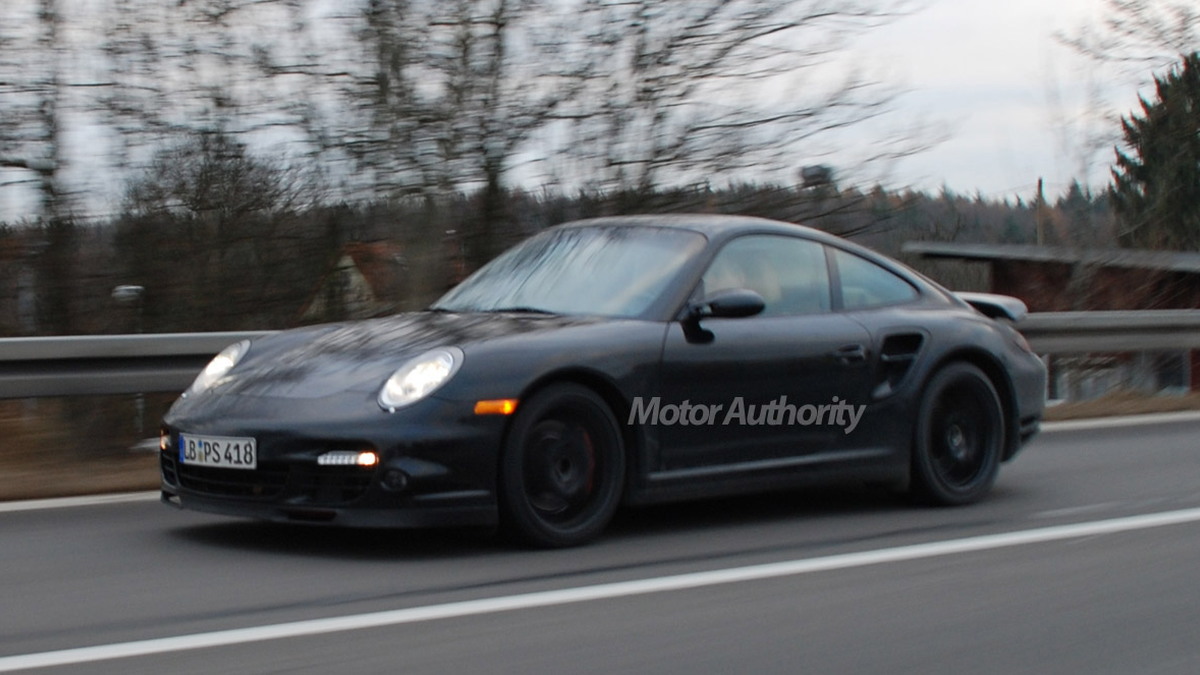 Porsche is updating the 911 for the 2009 model-year in line with the sport carmaker’s usual practice of changing its models roughly every three to four years. It will be hard to spot the difference between the new and the old as this latest rendering reveals, because most of the changes will be taking place under the new sheet-metal.

Visually, the car is being enhanced with larger front air intakes and new fog-lights in the front bumper, which give a more aggressive look. Sportier variants get a larger front lip but it remains uncertain whether the potent Turbo and GT2 models will receive the same upgrades.

Porsche will also be adding fuel-saving direct injection technology to its engines, which should see an improvement in fuel economy of between 10 and 15%. The other big change is the inclusion of a DSG-style dual-clutch gearbox as an option. Most models will also come with a slight power increase in the range of 5-25hp.