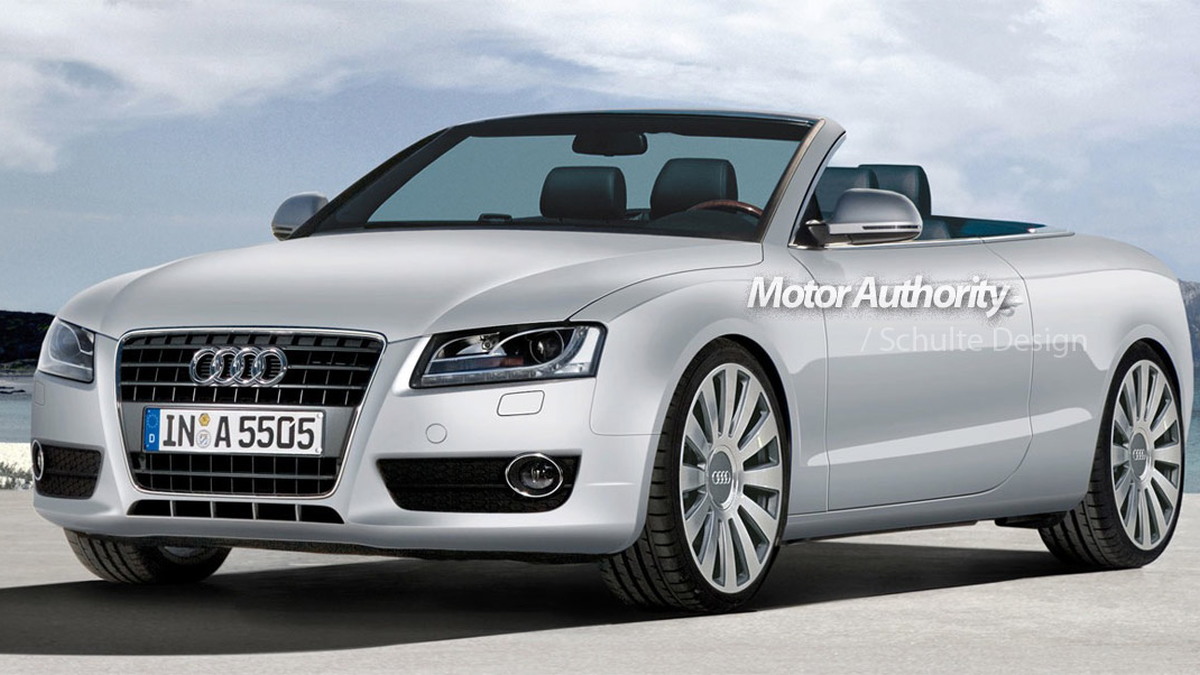 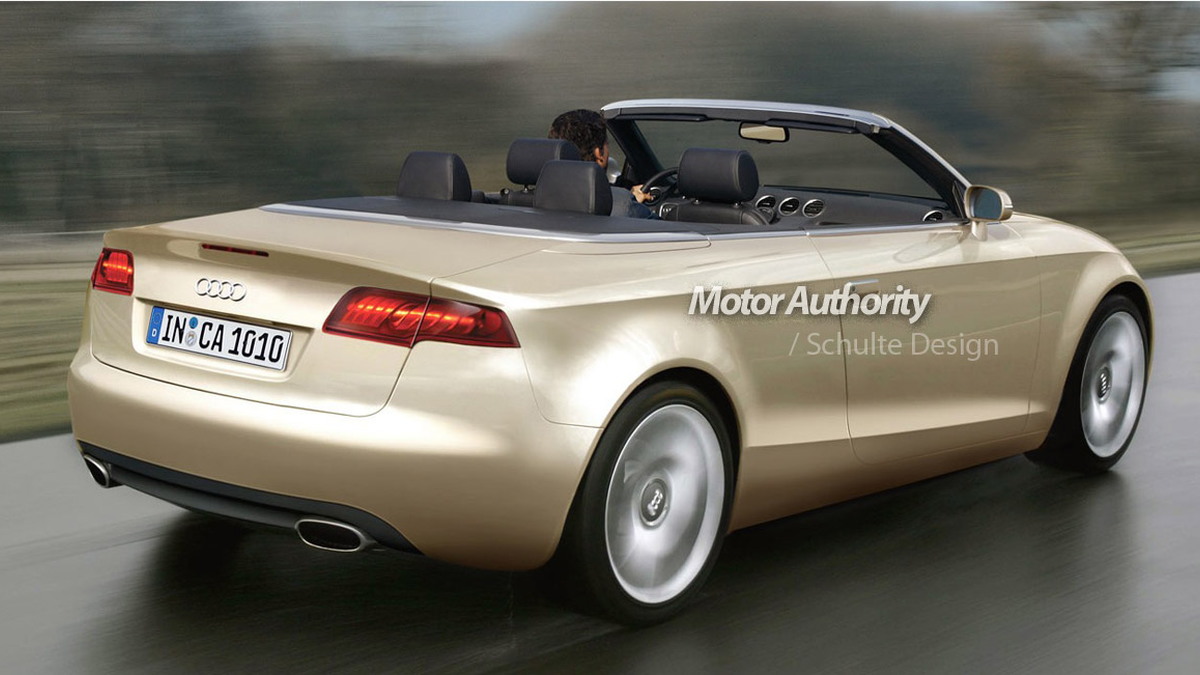 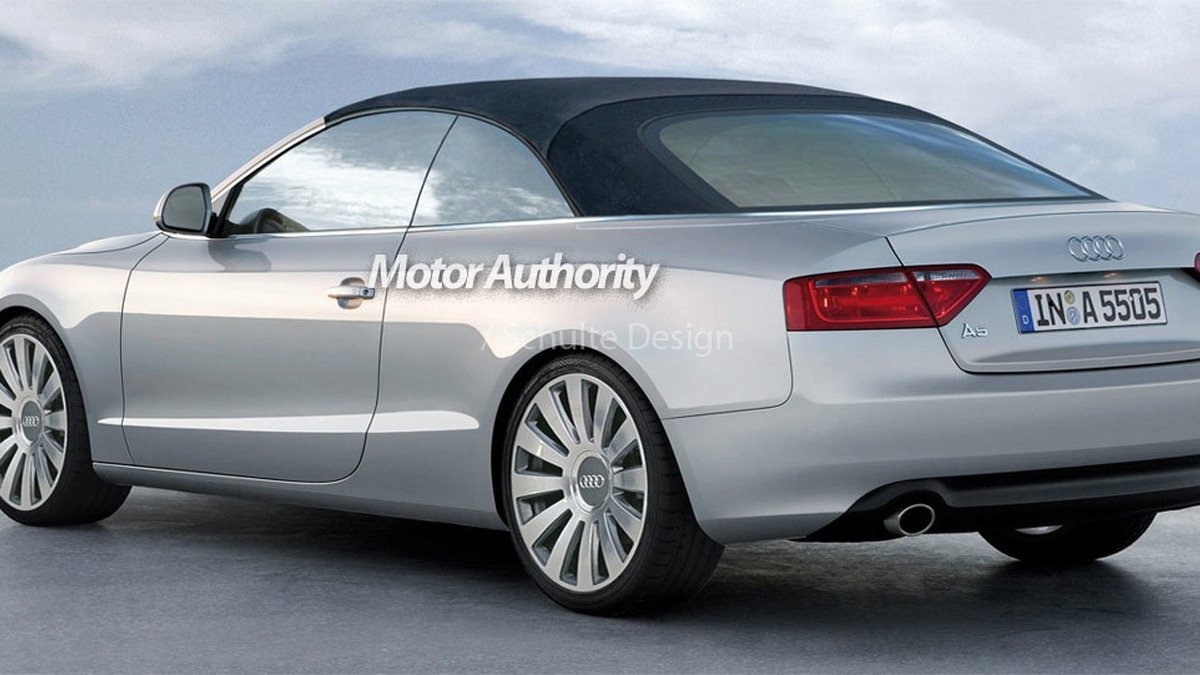 4
photos
Audi has confirmed production of its A4 cabrio will come to an end later this year and will be replaced early next year by the all-new A5 cabrio. Unlike the previous A4 version, which was built by Karmann, the new A5 drop-top will be built by Audi at its Neckarsulm plant in Germany alongside the coupe model.

Unlike its 3-series rival from BMW, Audi will likely employ a lightweight canvas roof for its new convertible that will save both on costs as well as storage. Expect the car to be powered by the same engines as found in the coupe, which means the latest FSI and TDI engines, with output ranging from 125 to 195kW (170 to 265hp). There’s also likely to be V8 powered S5 and RS5 performance models as well.

A total of 28,000 A5 cabrios will be produced in the first year of production and the car should make its world debut at next year’s Detroit Auto Show in January.