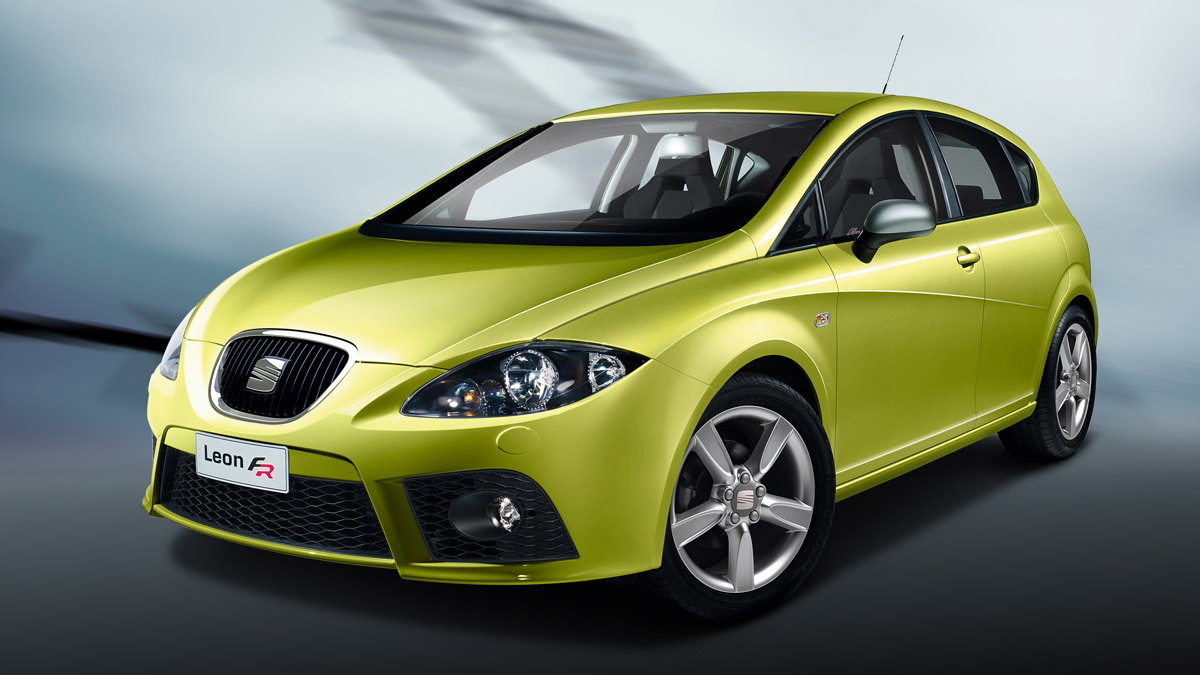 Under the hood sits the same 170hp 2.0L TDI engine as the regular Leon FR TDI, however upgrading to the new FR550 designation gets you a pair of sports bucket seats with integrated head restraints, 18in ‘Draco’ alloy wheels and USB connectivity. The FR550 models, of which only 550 units will be produced, also get an exclusive exterior color palette.

The FR550 takes a reasonable 8.2 seconds to reach 62mph from rest and goes on to attain a top speed of 135mph. Its CO2 rating, meanwhile, is 161g/km and it averages about 47mpg in fuel-economy.

With Volkswagen and Audi leading the way for sporty diesels we’re likely to see more carmakers start offering oil-burners in their performance ranges, especially in fuel-conscious Europe where fuel prices continue to move northwards and diesel often sells for much cheaper than petrol.