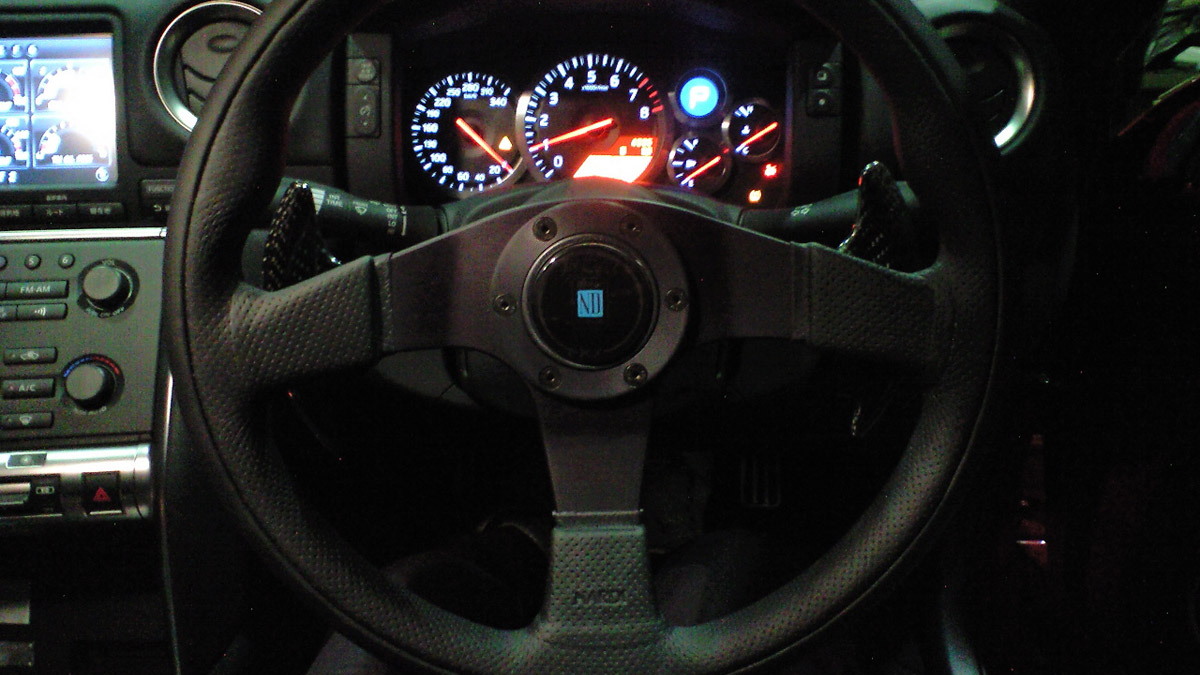 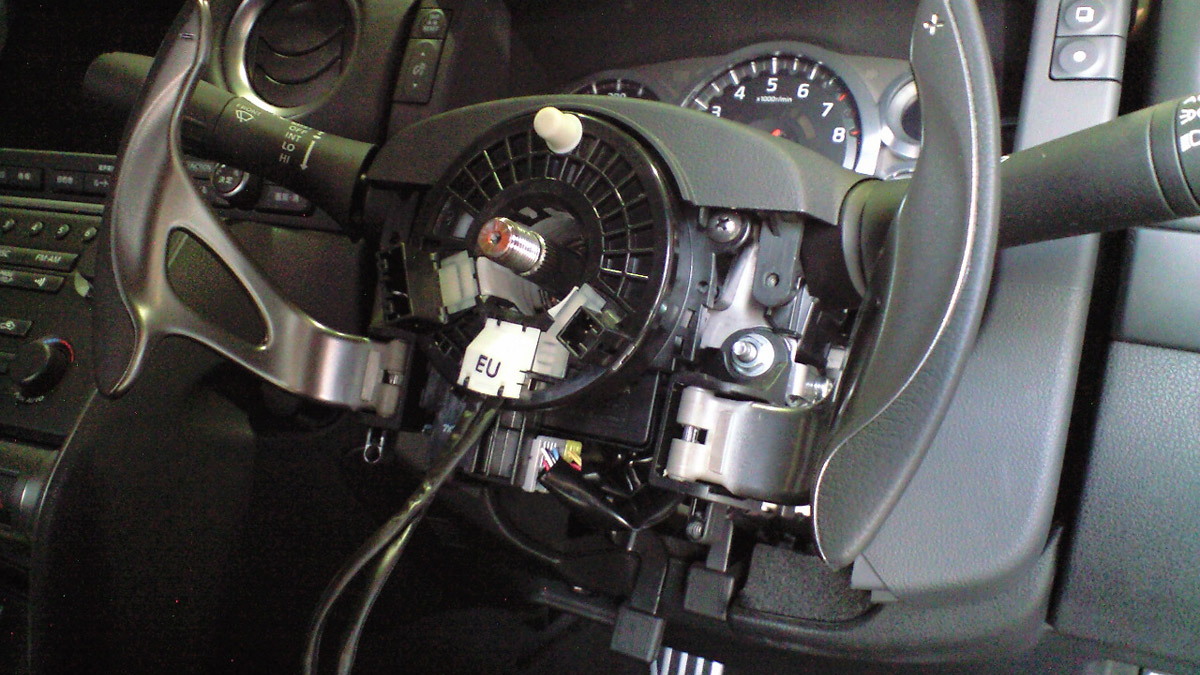 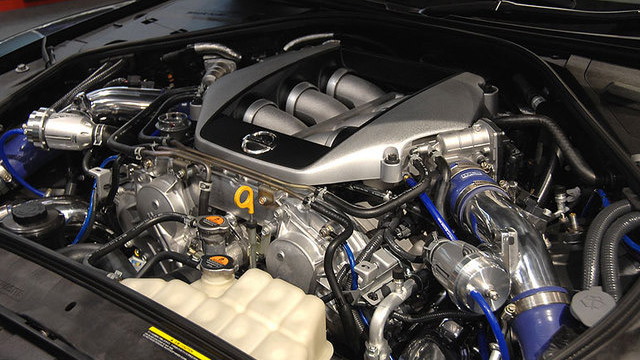 14
photos
Despite fears Nissan’s new GT-R wouldn’t tolerate anyone tinkering around with its innards, Japan’s industrious tuning firms have managed to develop a number of aftermarket parts claimed to boost performance of the supercar. Initial testing showed that even simple mods such as adding new wheels or breathing mods makes the ECU go haywire, but it appears Japan’s tuners have now cracked the code.

Some of the big firms such as Mines, HKS and Top Secret are starting to fill their catalogs with R35 GT-R performance parts, and by the time the car is on sale in North America and Europe owners will have a full assortment of tried and tested parts to choose from. Some of the more popular mods so far include a top-speed delimiter, 20in BBS forged alloy wheels, and a new MCR steering wheel with a unique boss and custom carbon fiber paddles.

Mines also has a full range of carbon-fiber aero mods for the car including completely new front and rear diffusers, canards, GT wings and lip spoilers.

The parts don’t come cheap however. Even something simple like the speed delimited will set you back a cool $1,200 and most of the carbon parts cost roughly $5,000 each, which means a full kit will cost you anywhere from $20,000 to $30,000.