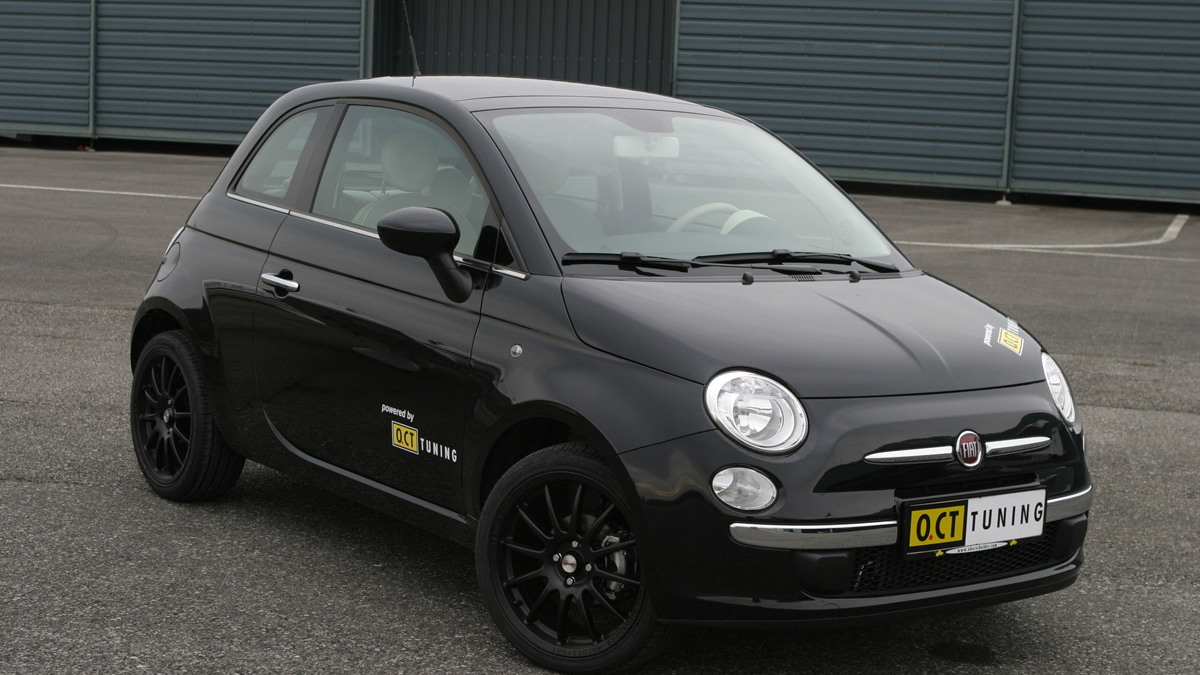 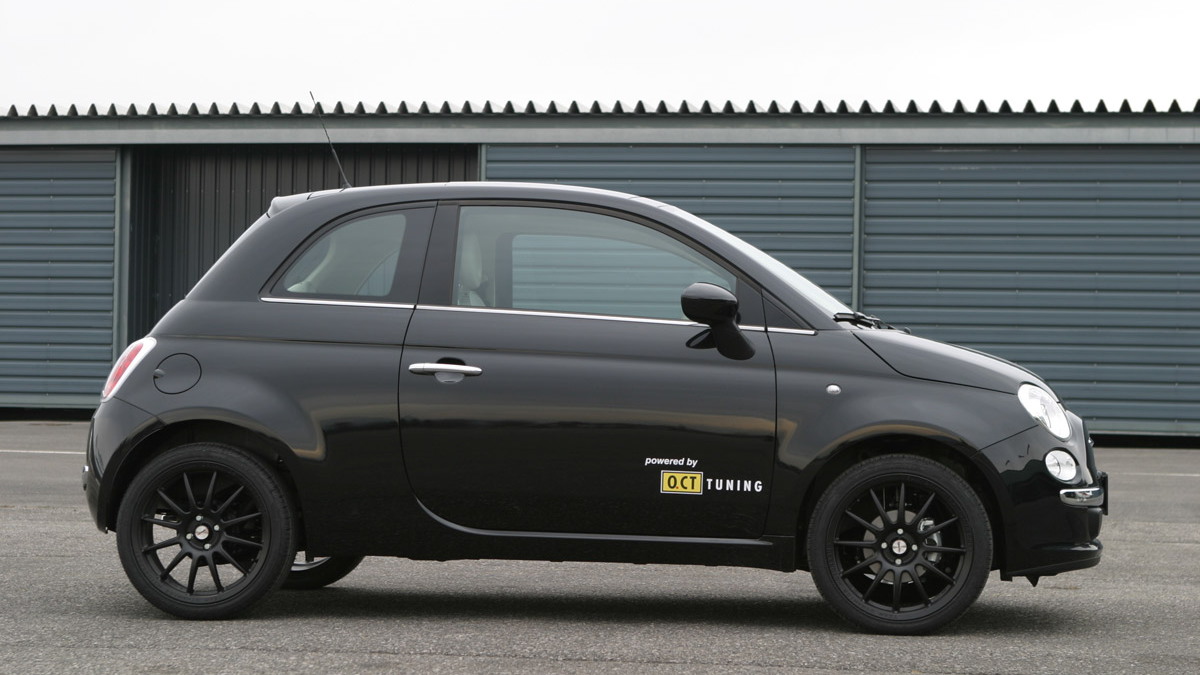 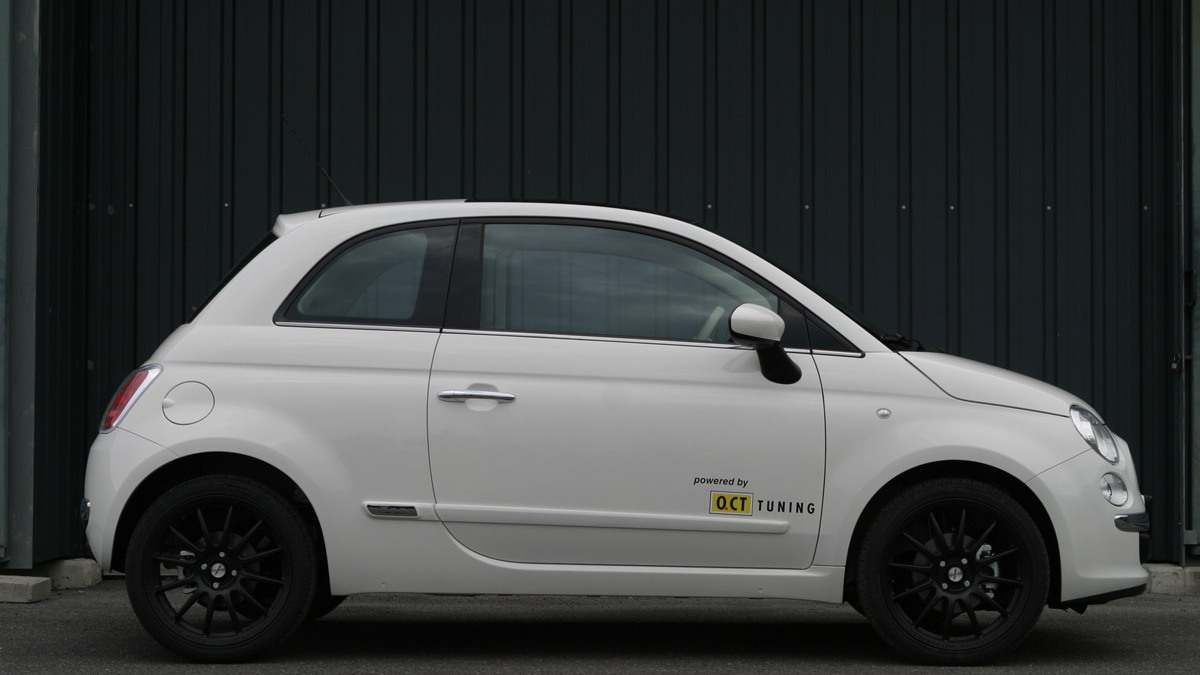 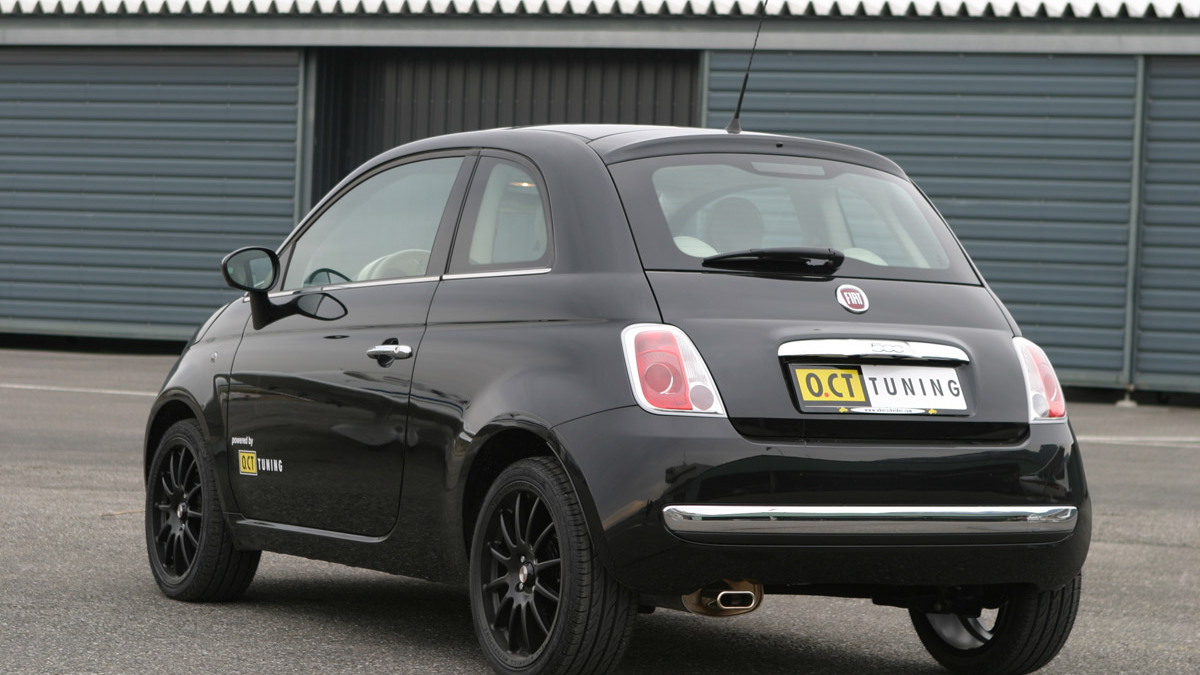 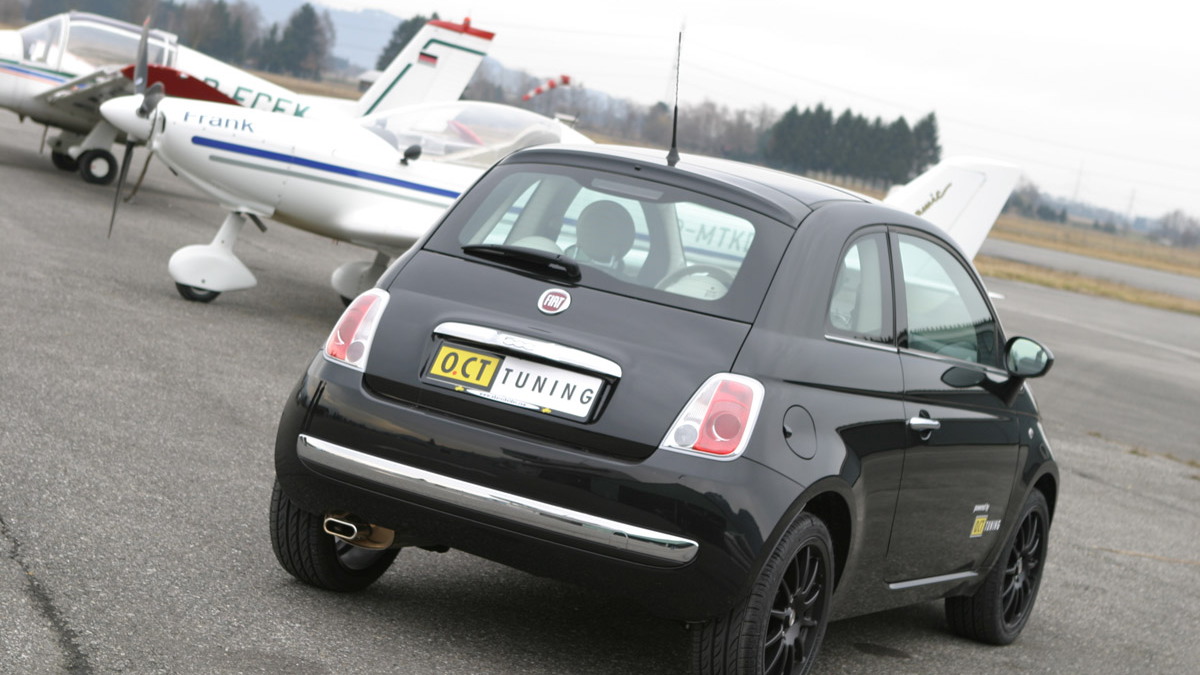 9
photos
The 500 ‘Cinquecento’ has proven to be a runaway success for Fiat, with the entire 2008 production run selling out in just three weeks and order books for next year already starting to fill. Customers from all walks of life are lining up to get behind the wheel of the classic-styled hatch, including some who see the car as a blank canvas in need of some serious performance mods.

That’s where tuning firms like Austria’s O.CT step in. Not wanting to mess with the classic lines of the production model, O.CT engineers focused on lifting the performance of the car via a series of engine and mild suspension mods.

The key task was to boost output of the 500’s 1.3L Multijet engine. After applying several modifications including a new high-flow intake system, sports exhaust and ECU recalibration, O.CT managed to make the engine churn out 90hp (66kW) – up from 75hp (55kW) in the stock version. Torque was also boosted up to 180Nm from 145Nm previously. After the upgrade, the car runs to 100km/h from rest in 12.9 seconds, three whole seconds faster than the production car. It also reaches 150km/h in 34 seconds, leading the charge over the standard model by 20 seconds.

O.CT will be showing off the new car at the Leipzig Motor Show next month and plan to start sales of its performance line by June.