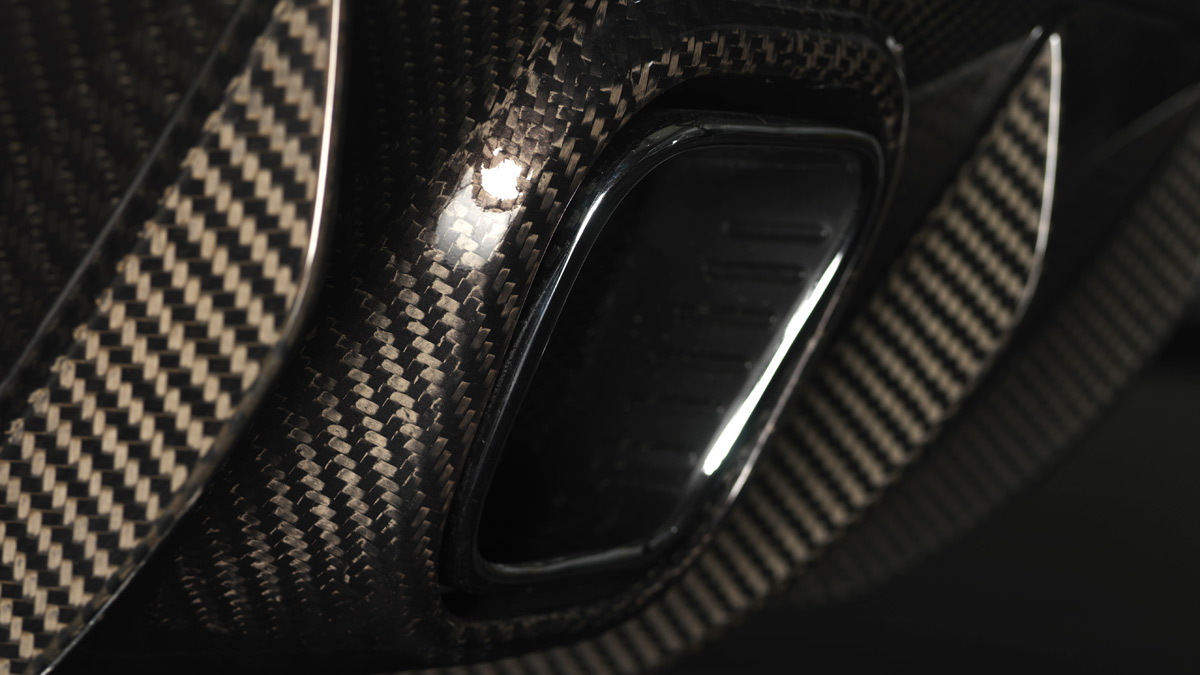 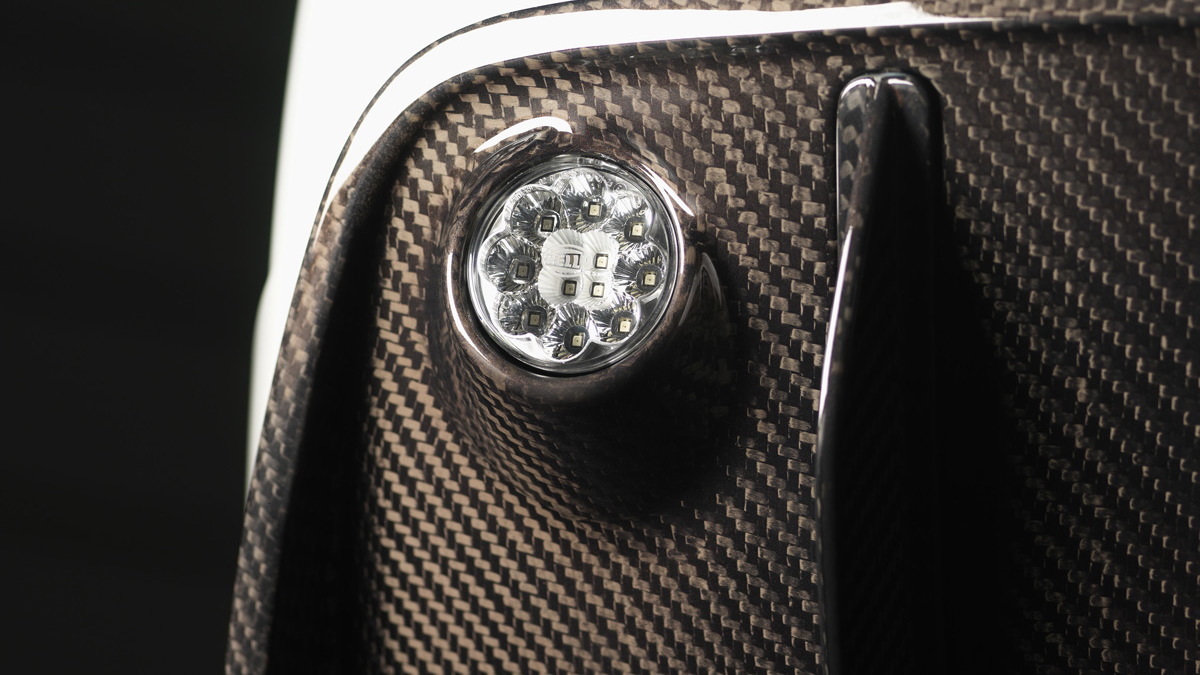 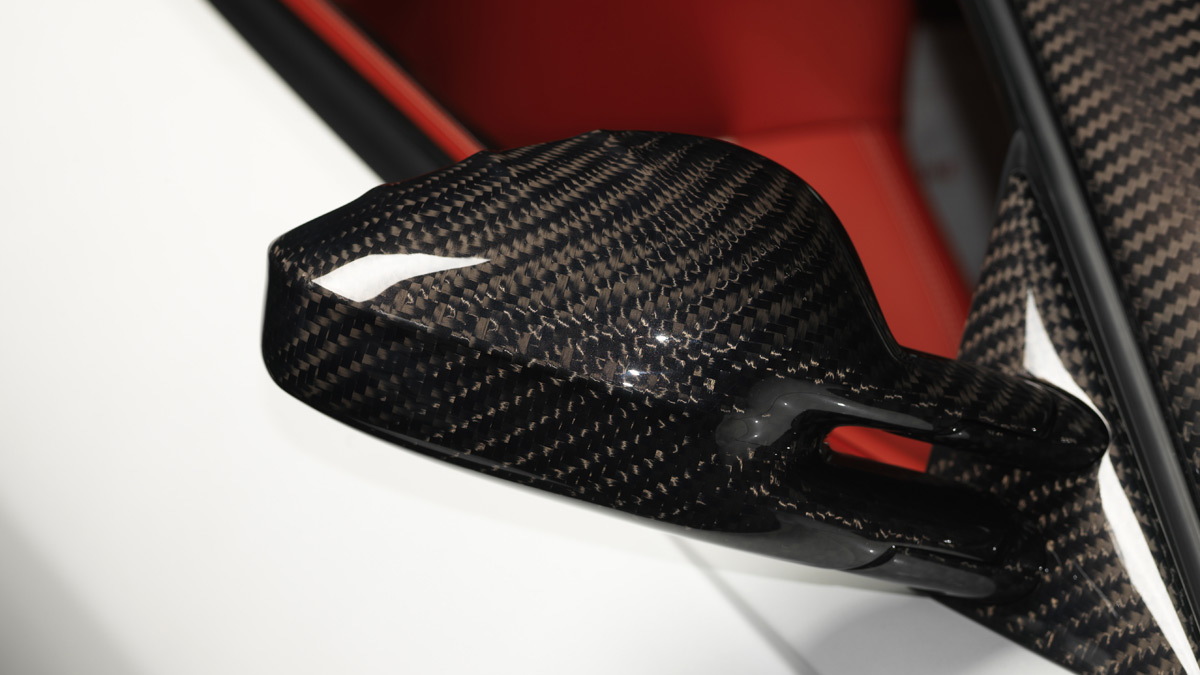 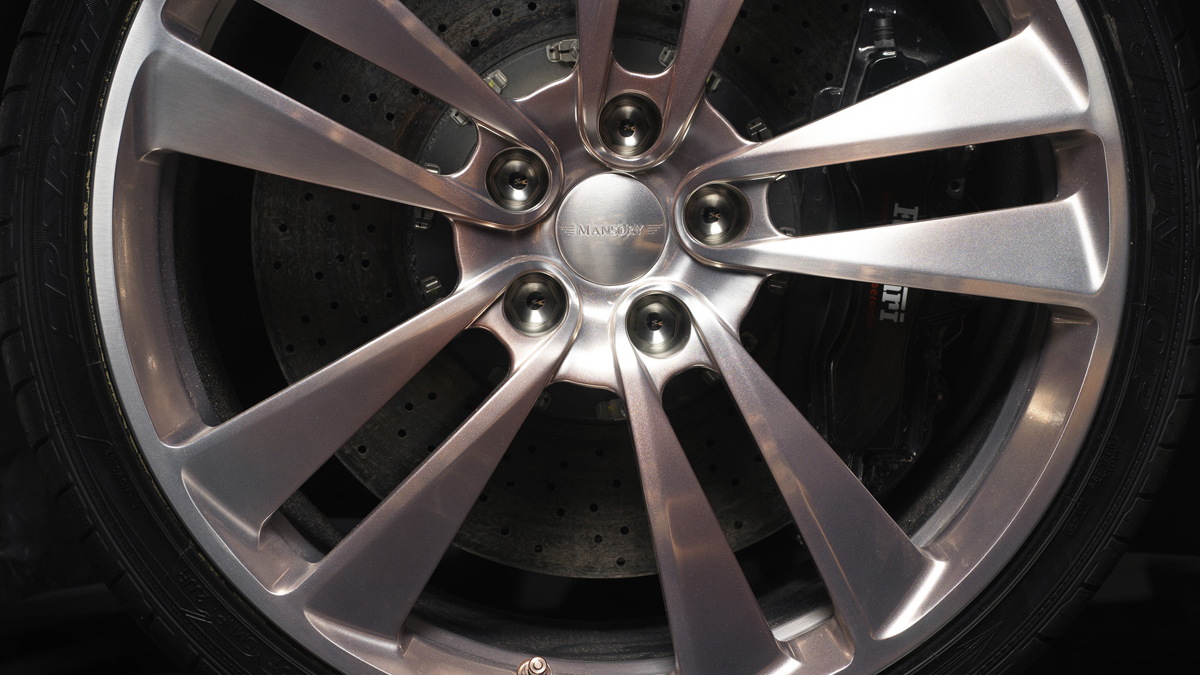 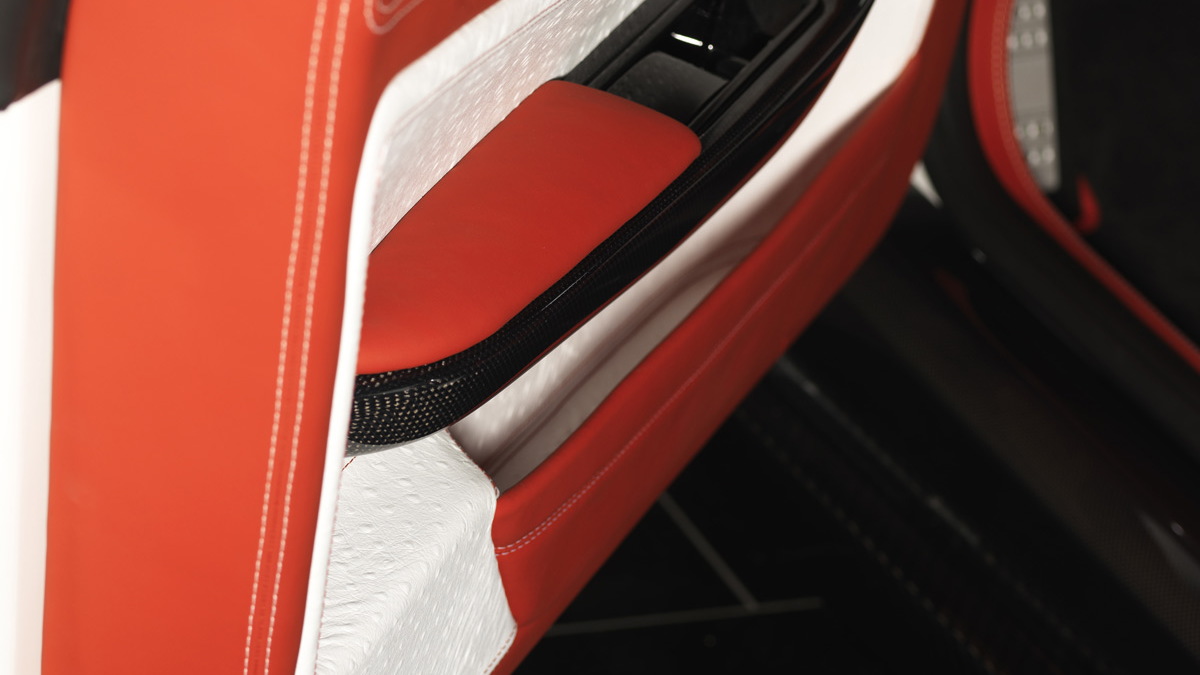 The gorgeous Ferrari 599 is probably the last car in need of any modifications but German tuner Mansory has developed a range of carbon-fiber accessories and performance upgrades designed specifically for the stunning GT. The tuner has unveiled the latest package for the 599 at the Geneva Motor Show today alongside several other modified supercars including the Mercedes-McLaren SLR and Rolls-Royce Drophead Coupe.

The performance kit includes high-performance compressors and custom made intercooling. The supercharging of the V12 power train is supported by a sport air filter with higher air-flow as well as modified control electronics. This increases the performance of the 6.0L engine from 620 to 720hp, with torque boosted by an additional 92Nm. The sprint to 100km/h now takes 3.7seconds, 0.2 seconds faster than stock, and top speed is now in excess of 340km/h.

In addition to the engine upgrades, Mansory also installs forged turbine-wheel alloys measuring 20in at the front and 21in at the rear. At only 13kg for one of the front axle rims, the Mansory wheel is one of the absolute lightweights. By using weight-saving aluminium alloys and with the resulting reduction of the unsprung mass, the acceleration, breaking distance as well as the handling are improved considerably. Modifications to car’s body include a carbon-fiber aero kit with new side skirts, a front spoiler and an integrated rear diffuser.