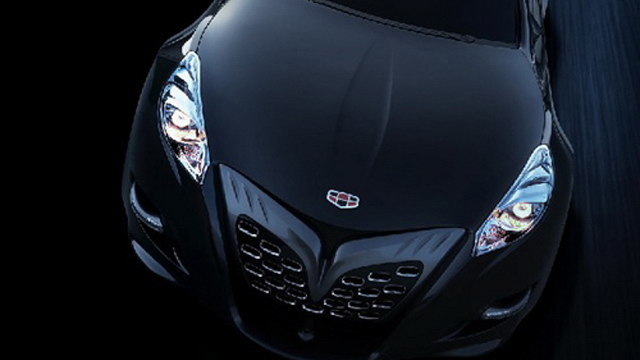 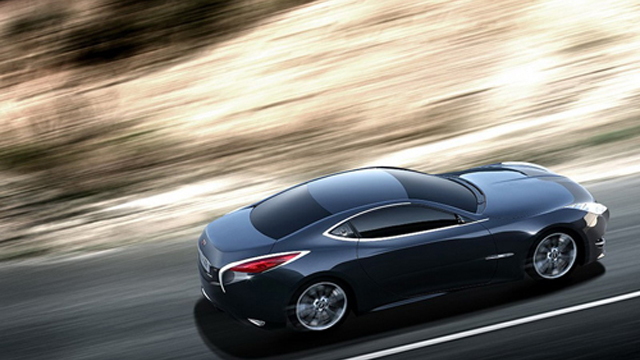 3
photos
Chinese car designers are rarely lauded for their efforts, mostly because of the country’s reputation for ‘borrowing’ designs from other carmakers, but one company, Geely, is helping to turn around the bad rep with a number of interesting concepts and new models it has planned for the upcoming Beijing Motor Show. In fact, Geely has a total of 23 debuts planned for the upcoming show - a record for a Chinese carmaker.

We’ve previously covered a number of Geely’s new concepts such as the new GT, a premium coupe with swooping lines and a very original front grille that looks both svelte and alluring. At the other end of the spectrum, we also saw the near-production CE Concept.

We can now reveal that Geely will showcase several other models including the new NL SUV (pictured) as well as the new King Kong hatchback, HE minivan, GE SUV and the FC-1, FC-2 and FC-3 sedan lineup. Geely is also expected to unveil a number of new advanced powertrain technologies including hybrid and fuel-cell models.