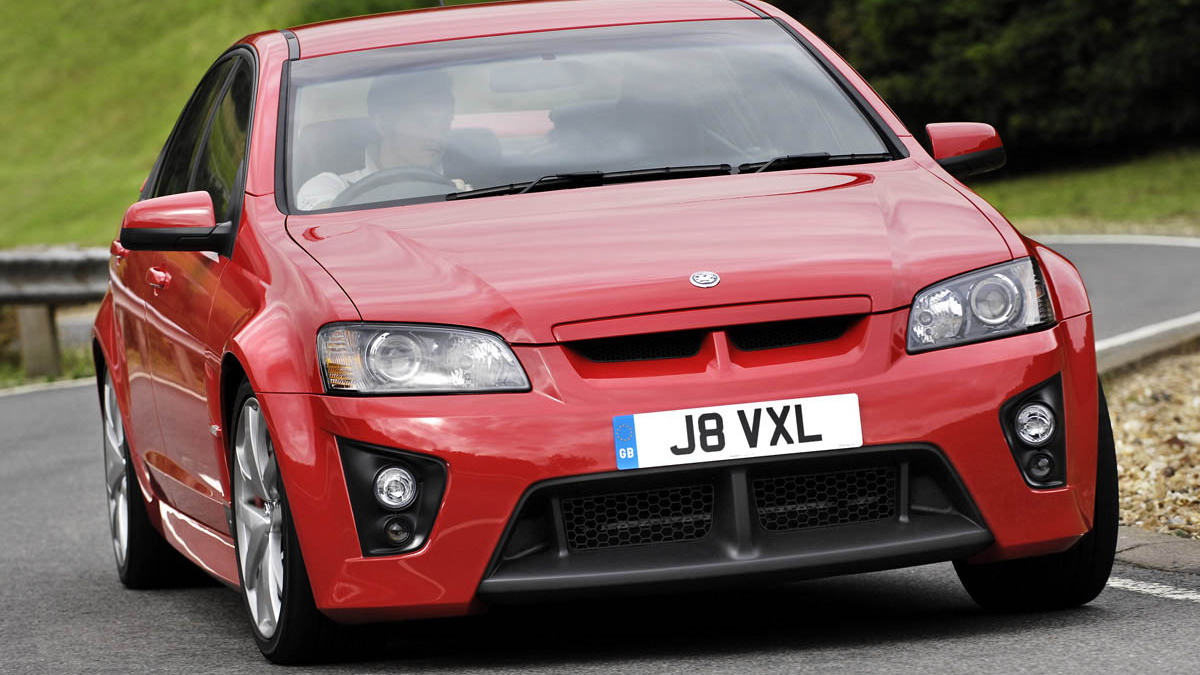 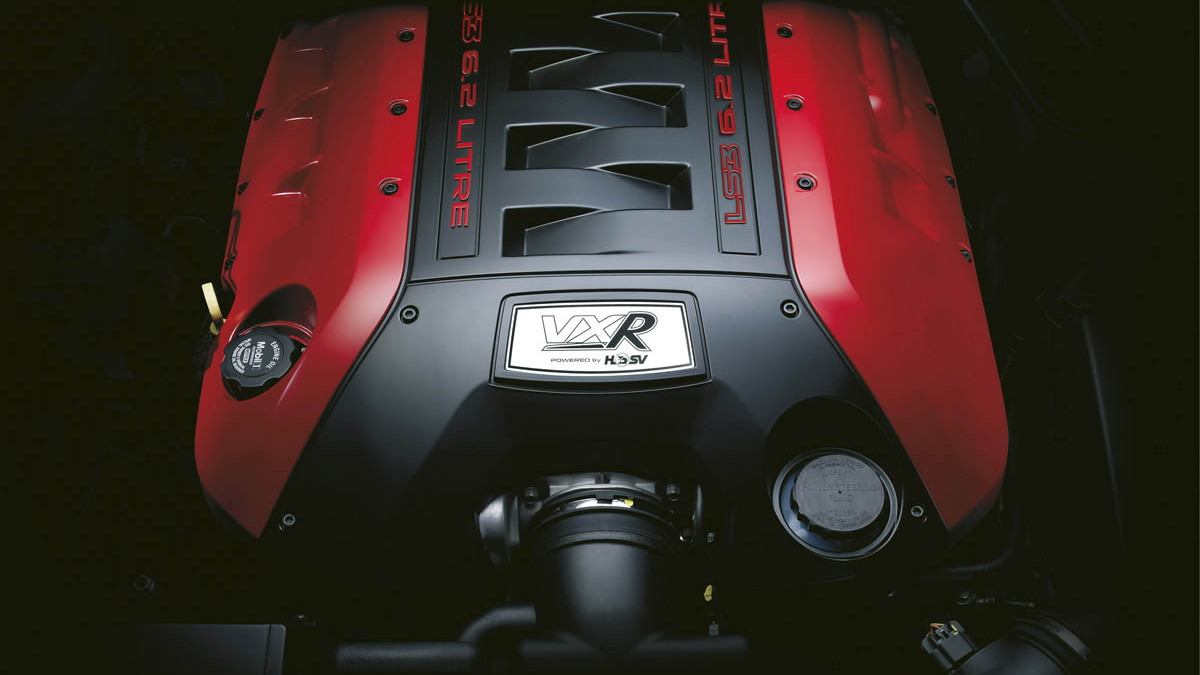 10
photos
With both the Pontiac G8 GXP and Holden Commodore HSV range already being offered with GM’s new LS3 V8 engine, it was only a matter of time until their European cousin, the Vauxhall VXR8, got the new powerplant. Along with the added power and performance, the VXR8 is also available with several new color options and it is the first Vauxhall to sport the carmaker’s new Griffin logo.

Known as LS3, the new V8 engine’s capacity grows from 5967cc to 6162cc, and thanks to various improvements over the outgoing LS2 unit, such as high-flow cylinder heads, new pistons and an enhanced valvetrain, power is up by 14hp to 431hp at 6,000rpm.

Despite the VXR8’s enhanced performance credentials, its LS3 produces the same emissions and fuel consumption as the outgoing LS2 unit. In addition, the VXR8 automatic receives a transmission oil cooler as standard.