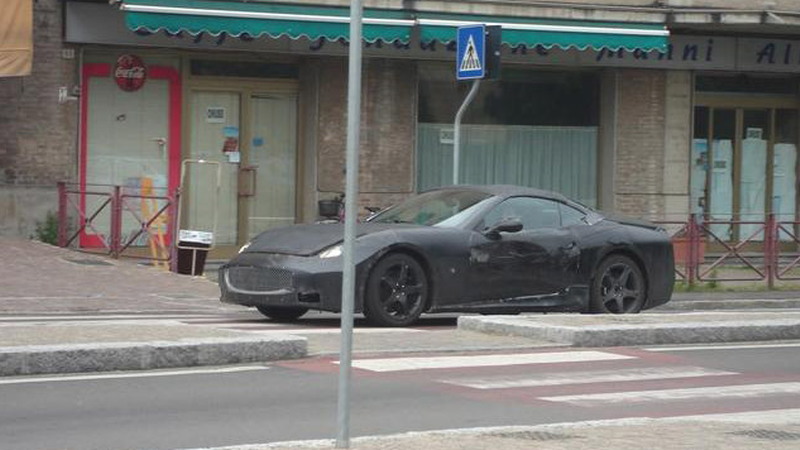 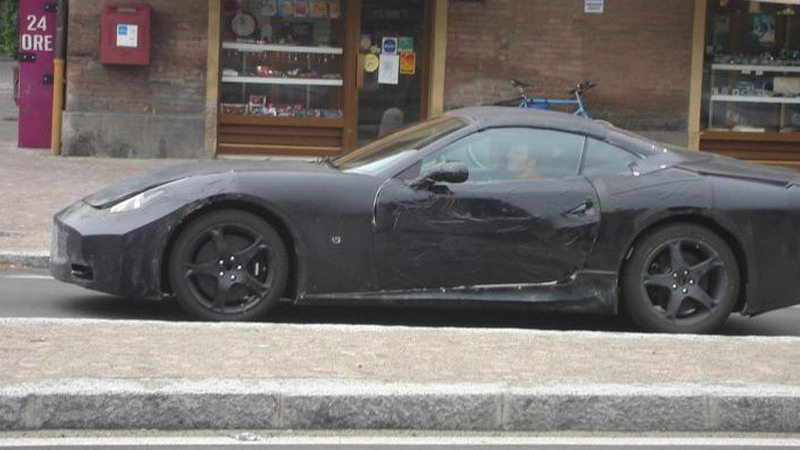 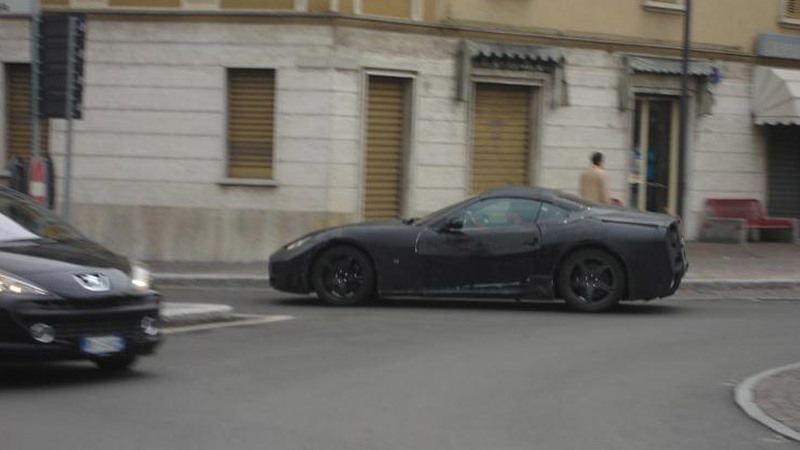 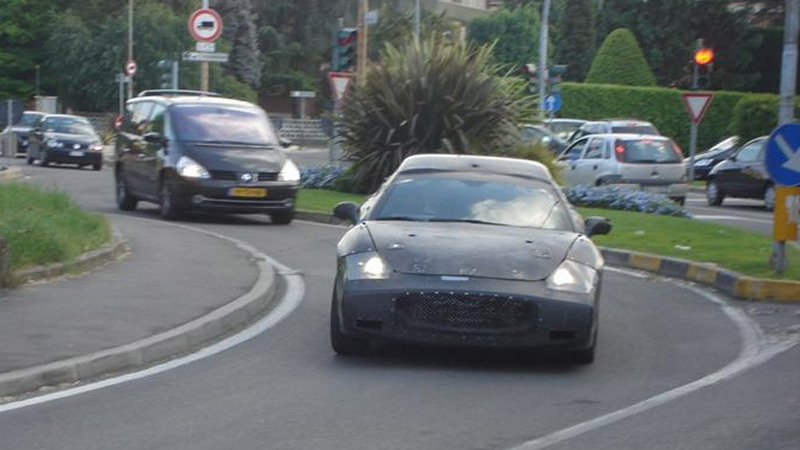 5
photos
Despite its position at the apex of consumer and motorsport automotive technology, Ferrari has largely shied away from doing serious business via the technological medium of the new millenium: the internet. That's all changing, as Ferrari has launched a preview website for a new Grand Tourer model to debut at the Paris Motor Show, with previews due in ten days' time.

The countdown clock on the website helps build anticipation, but nothing serves to whet the appetite of automotive aficionados like the aural assault of the new GT's V8 engine, which is as yet the only preview of the car available. To see (and hear) for yourself, click here. More updates will trickle in a few weeks apart until the Paris show in October, with the first due in just over 10 days.

Rumors of Ferrari's newest GT began in the form of tales of a new Dino, but slowly transformed into the more likely scenario of a new 2+2 configuration GT, expected to be powered by a 500hp 4.7L powerplant featuring direct injection and mated to a dual-clutch gearbox.

Just a few days ago we brought you the first pictures of the new car's largely undisguised silhouette, free of the large and awkward rear cladding that had been used to hide the car's true shape in earlier testing. For more information on what sort of equipment and features the upcoming 2+2 GT is expected to include, check out our previous coverage.