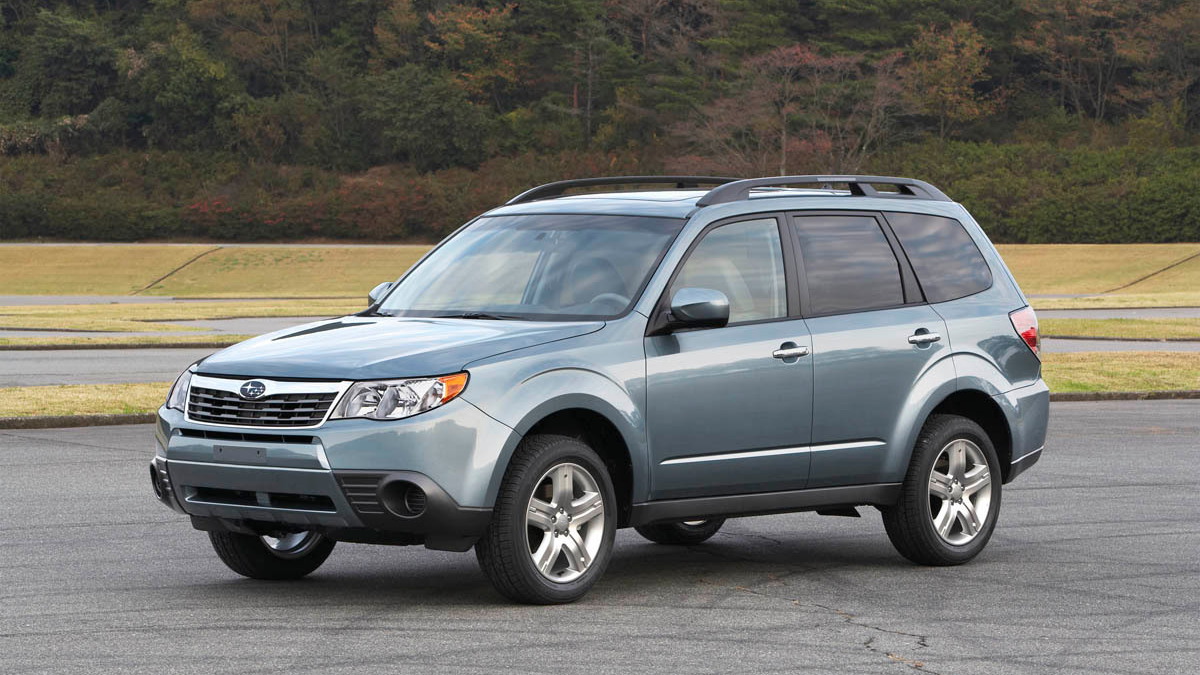 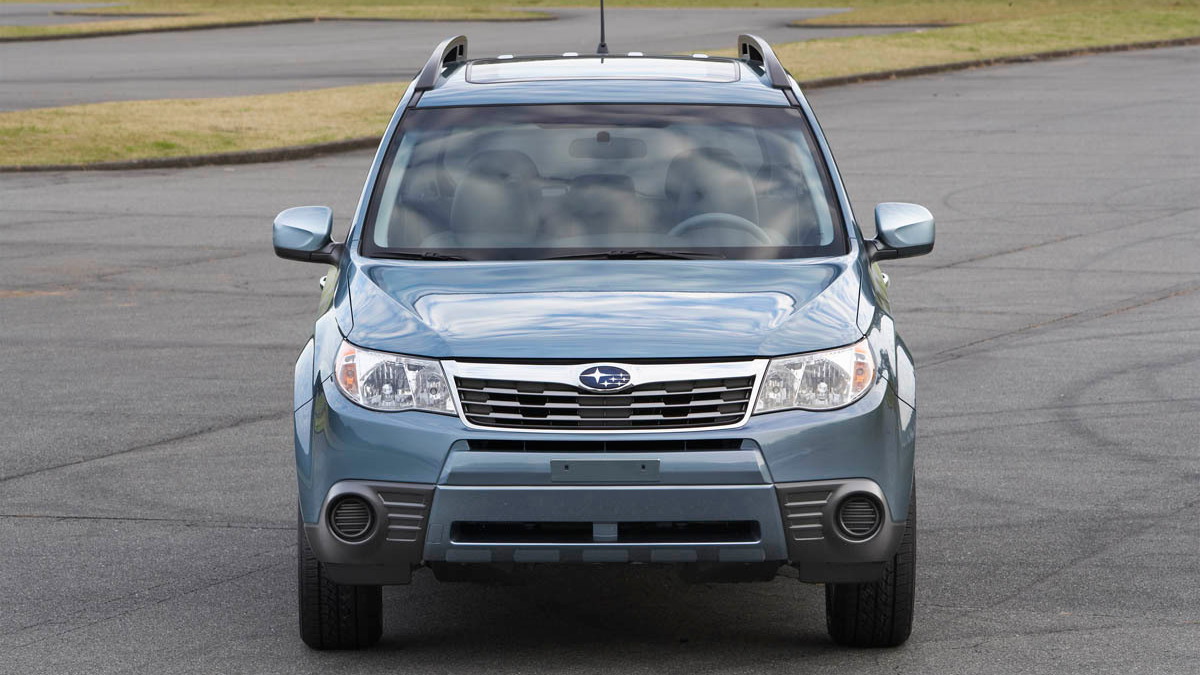 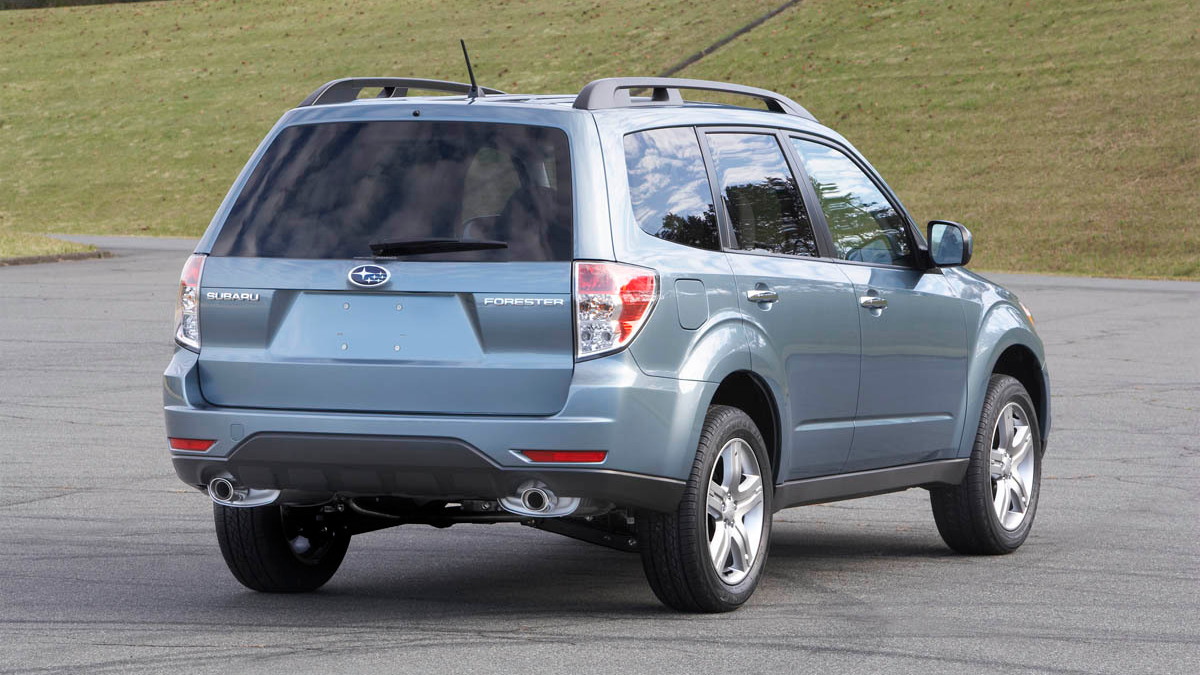 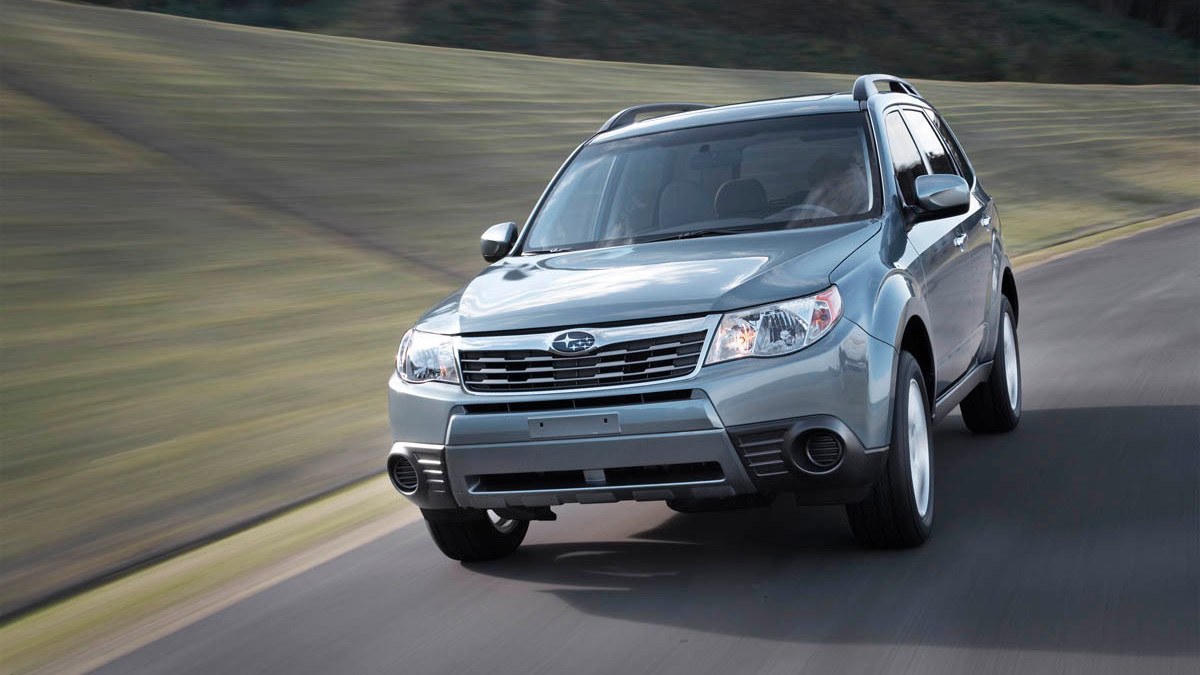 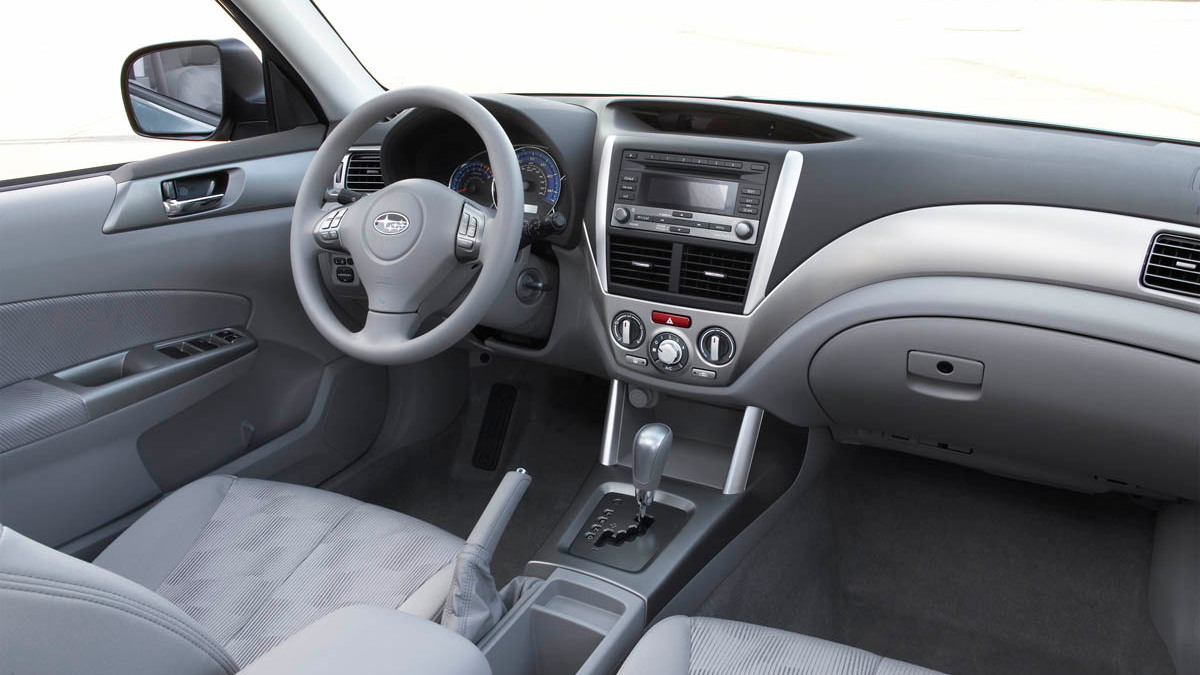 11
photos
The 2009 Subaru Forester has proved its safety prowess once again following another five-star safety rating, this time from the National Highway Traffic Safety Administration (NHTSA). The 5-star rating reflected its flawless protection for all seats in both frontal and side-impact crash tests.

The 2009 Subaru Forester also received a five-star safety rating from NCAP, as well as the Insurance Institute for Highway Safety (IIHS), whose best award only went out to 13 contenders last year. Manufacturers seem to be taking the criticism constructively though, as almost triple the number of the IIHS's 'Top Safety Pick' awards were given out this year compared to last year.

There has been criticism of the IIHS's method of crash-testing, with many safety experts stating that often the conditions are too favorable for the car manufacturers. For example, the NHTSA conducts crash-test impacts at faster speeds than the IIHS and also uses nose-to-nose alignment to simulate head-on crashes. The IIHS, rather than using nose-to-nose, uses headlight-to-headlight alignment head-on crash simulations meaning that there is a less violent impact.

Conversely, the IIHS uses a heavy barrier for side-impact tests which is much tougher than the NHTSA's side-impact test - the best way to judge a car's safety would be to look at a combination of the toughest tests and see how each model fared.

Subaru credits several aspects of the Forester's construction for the 5-star rating. The boxer engine is compact, and allows more crush space at the front and sides of the car, limiting passenger compartment intrusion. The Subaru Ring Frame Reinforced body structure, common the all of the company's cars, also enhances occupant safety in a crash by forming a series of rings around the passenger section. State-of-the-art restraint systems and a full complement of front and side airbags also help minimize any injury to the occupants.

Those features only help once you're already in an accident, however, and Subaru also prides itself on offering a full complement of active safety features to help you avoid crashing in the first place. Anti-lock brakes, stability control, AWD and electronic brake-force distribution all help keep the Forester out of harm's way - provided the driver is paying attention.