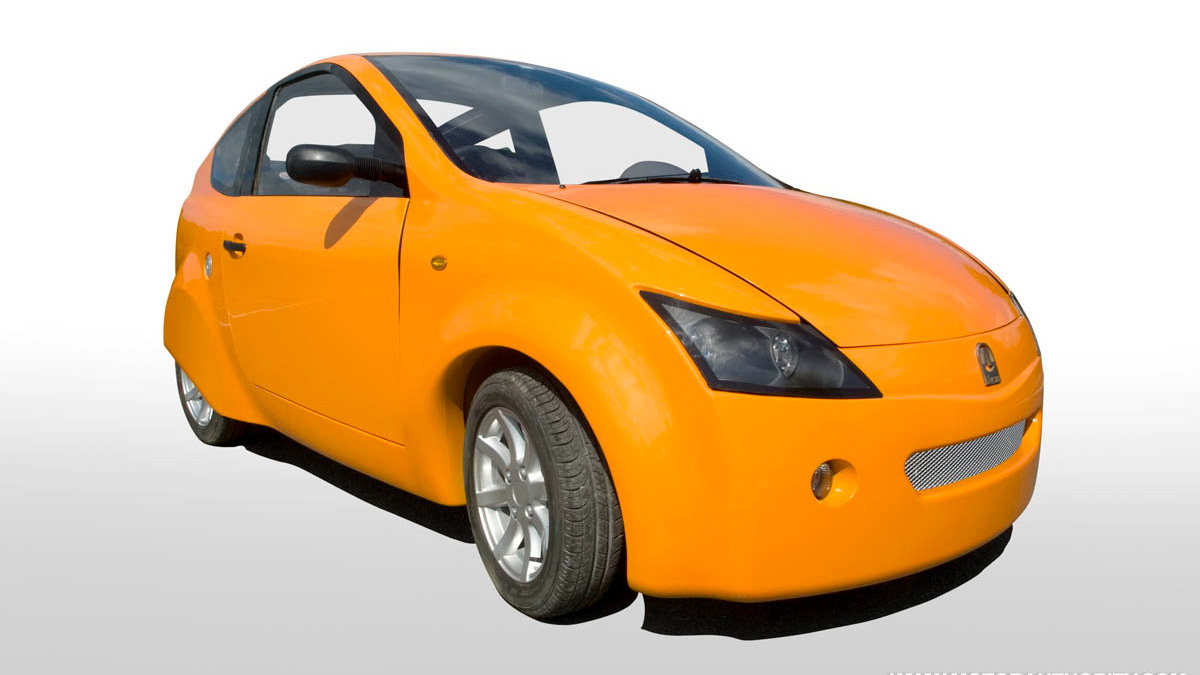 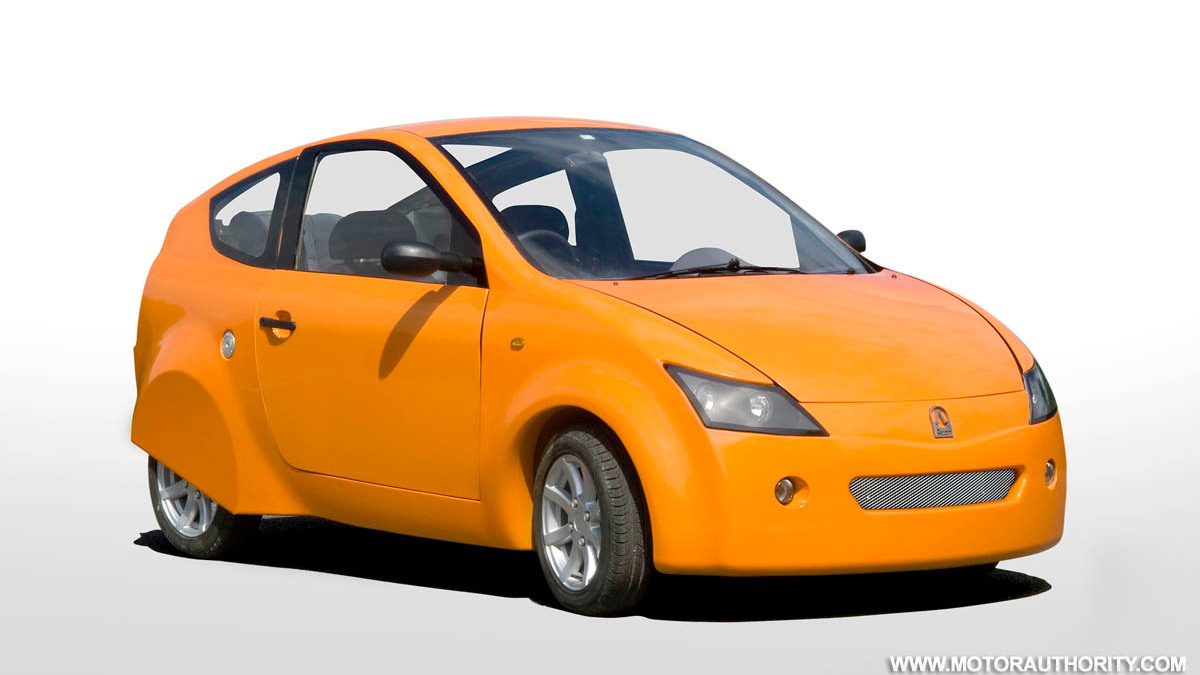 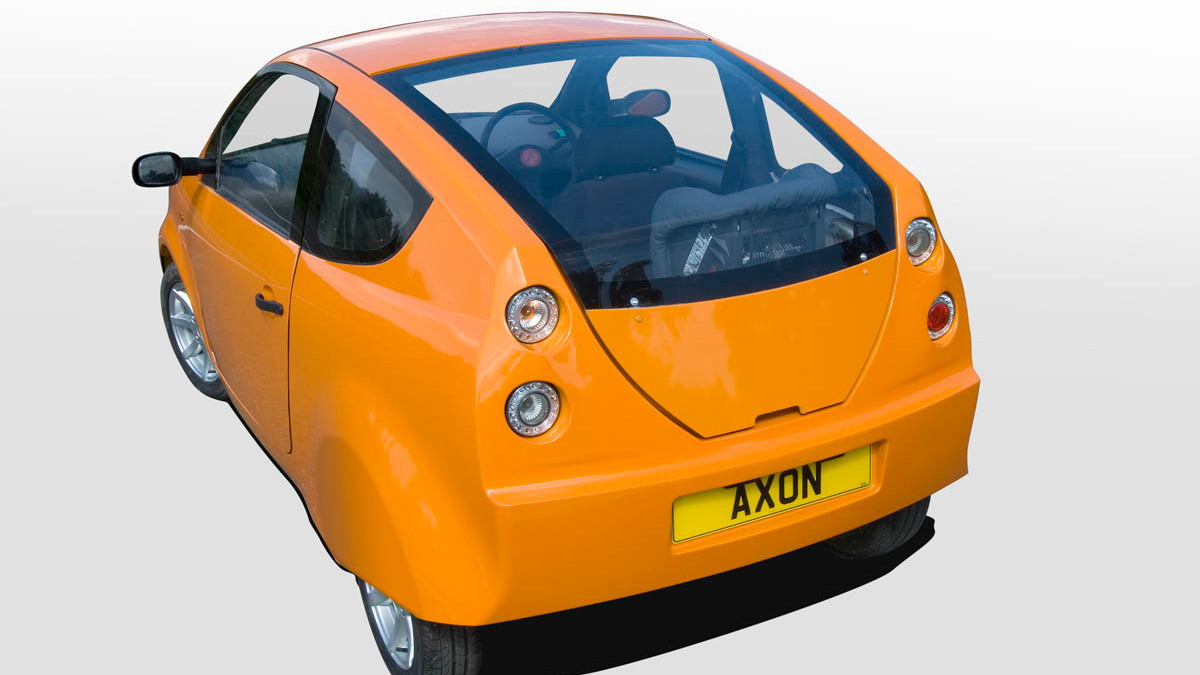 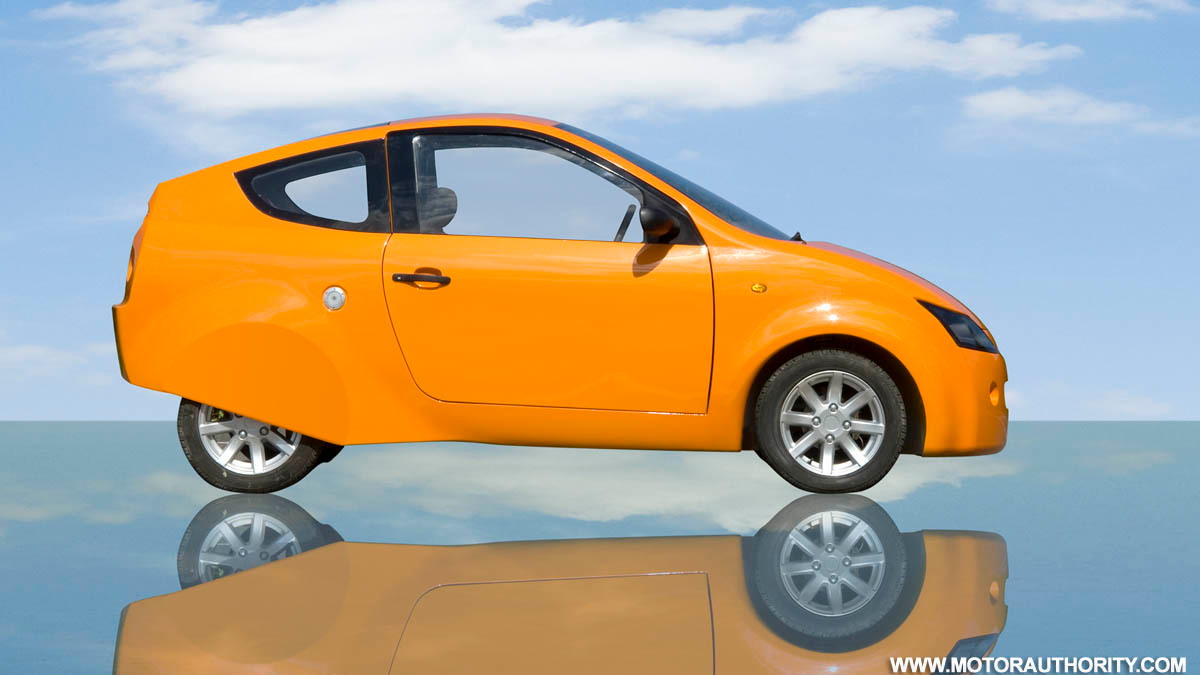 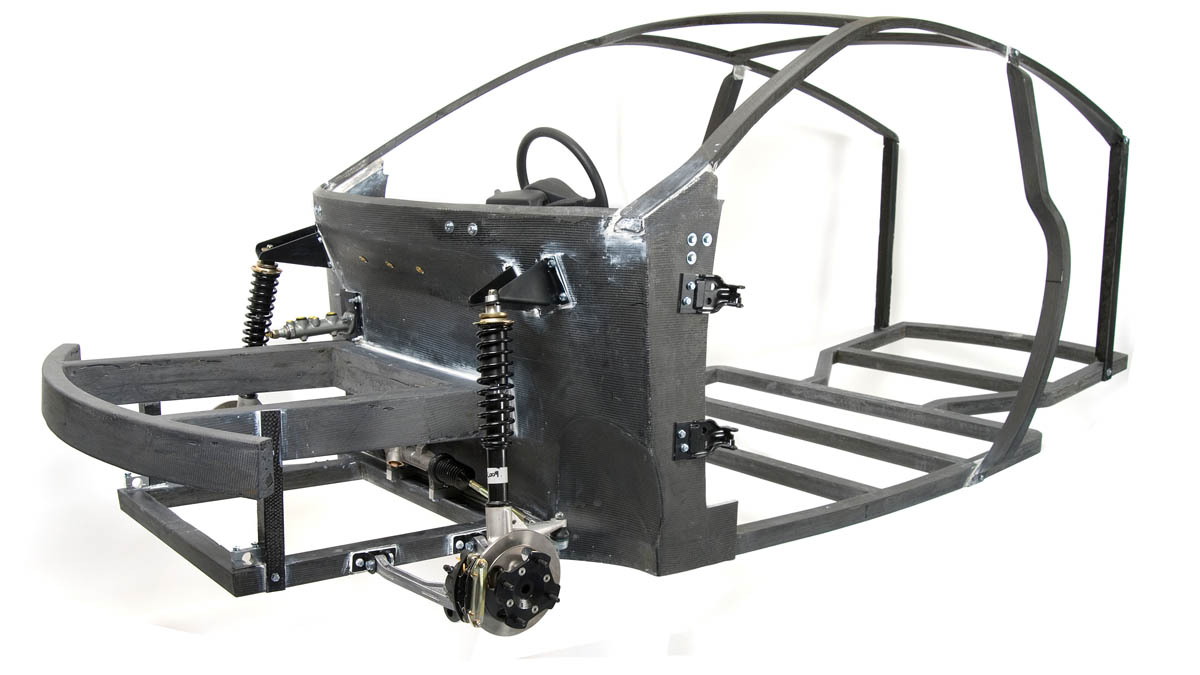 6
photos
Last year Axon Automotive, creators of 2007’s Eco-M super lightweight speedster, entered the $10 million Automotive X Prize with a new hatchback aimed at city dwellers. The vehicle features a full carbon-fiber chassis and will likely be powered by a compact turbodiesel engine. Today the company revealed it has secured funding to move forward with construction of that vehicle.

The UK's Technology Strategy Board, which has previously funded advanced technology projects at Jaguar and Land Rover, among others, provided £2 million ($2.9 million) to Axon for construction of the hatchback. Further investments were made by TTP, a UK technology development firm and an unnamed individual, reports 4Car. "Right now I take this [funding] as a terrific vote of confidence in the British automotive industry, given the difficulties worldwide," said Axon Automotive's Dr. Steven Cousins. "Axon has a 2011 target for production vehicles and we're really looking forward to getting on with the job - getting the next generation of automotive technologies ready for the upturn."

Keeping weight down will be a big consideration for the Axon hatchback as it strives to achieve the Automotive X Prize's requirement for competitors to produce a 100mpg car. The UK based company has pioneered a special way of processing carbon fiber that involves engineers wrapping carbon-fiber braids around a foam core to produce a material that is as strong as steel but a fraction of the weight.

While there is no confirmation yet on the engine being used in the 100mpg hatchback beyond its 500cc displacement, every measure is being used to make the car as aerodynamic and as light as possible - hence the rather dated looking rear-wheel covers. The final vehicle will be designed for both crowded cities and fast-paced highways and will be capable of seating two adults plus two small children.

Axon will be up against a number of strong competitors, including India’s Tata, which is developing two electric vehicles for the challenge, as well as Tesla and its famous electric roadster, and a Finish university that’s preparing a new electric sports car based on the Audi R8.