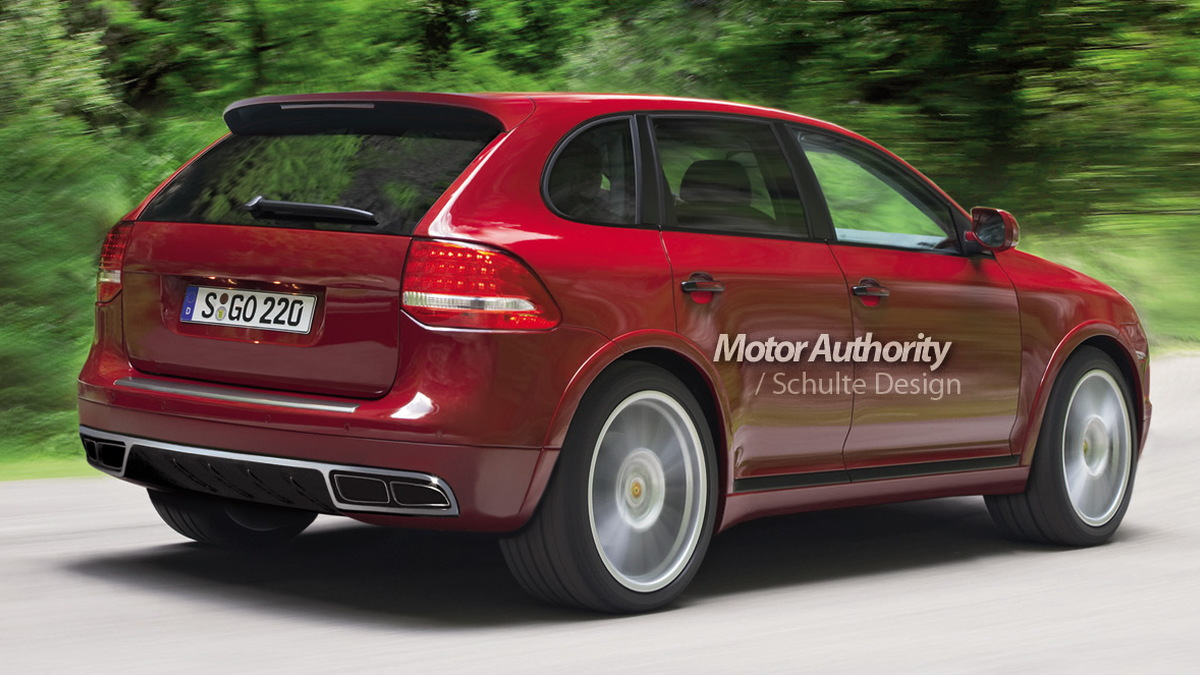 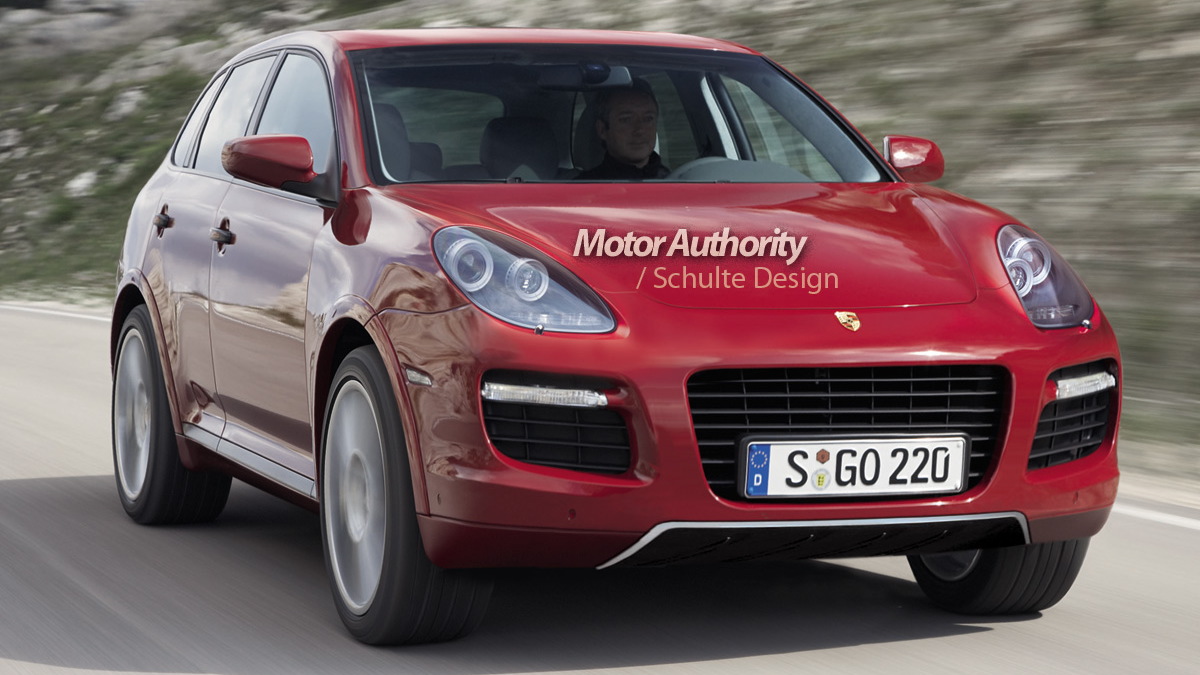 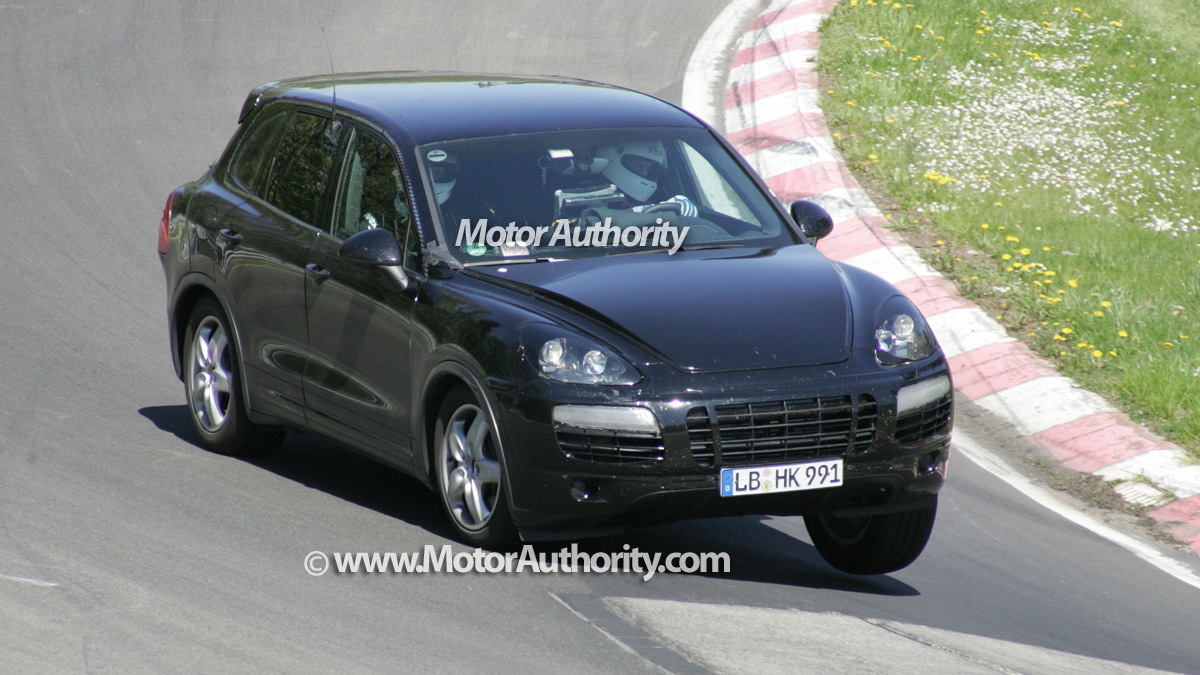 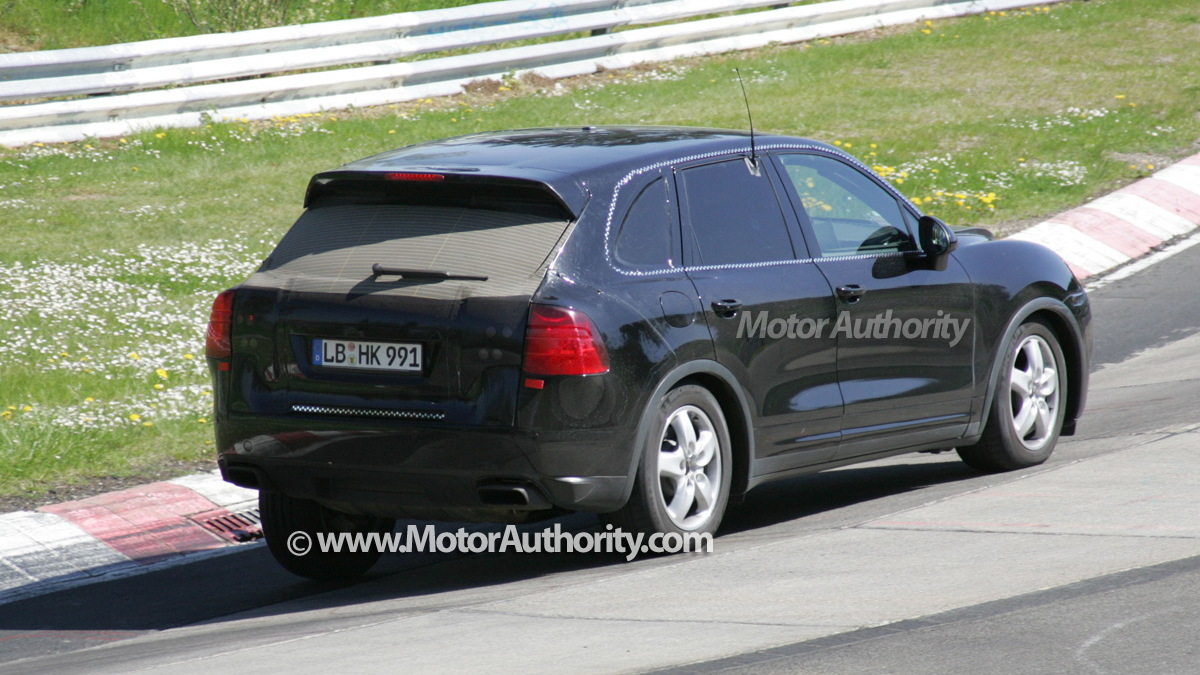 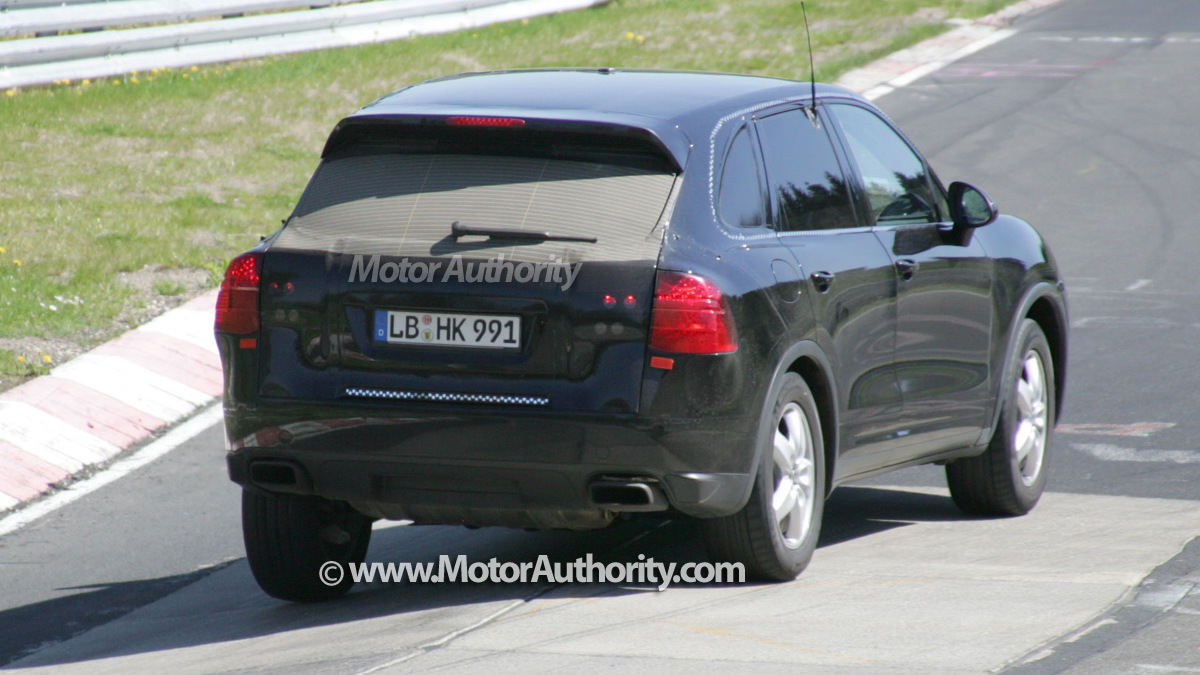 9
photos
Porsche has stated in the past it would not fit any diesel powerplants to its cars but with toughening fuel economy and emissions regulations looming in both the U.S. and Europe the sports carmaker may not have a choice. Industry experts are predicting Porsche will use an upgraded Audi V6 turbodiesel in its Cayenne SUV next year.

According to new reports from Germany’s AutoSTR, power from the Audi V6 will be boosted to around 320hp (238kW) from the current 240hp (179kW) levels. More powerful V8 diesels have reportedly been ruled out due to weight issues and subsequent handling compromises.

Porsche’s new diesel is expected to achieve a fuel-consumption rating of 23mpg (9.9L/100km), which should help improve the carmaker’s carbon footprint and allow the car to be registered in lower tax brackets in countries where registration taxes are based on emissions.

At the same time Porsche is also working on a new hybrid powertrain featuring an electric motor matched to s petrol V6. This new powertrain will debut in the Panamera sedan due in 2010 but it will also be available in the next-generation Cayenne and possibly the upcoming ‘baby’ SUV. The hybrid will be even more efficient than the diesel, with a hybrid Cayenne concept already returning fuel economy ratings of 26.8mpg (8.9L/100km).