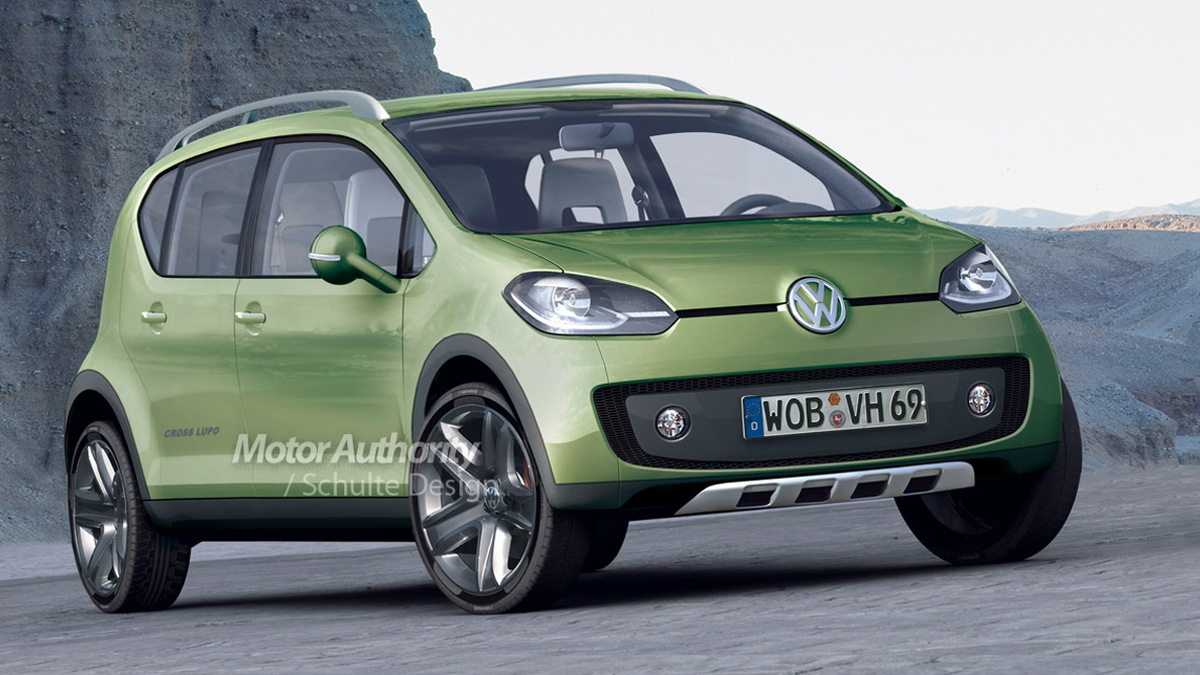 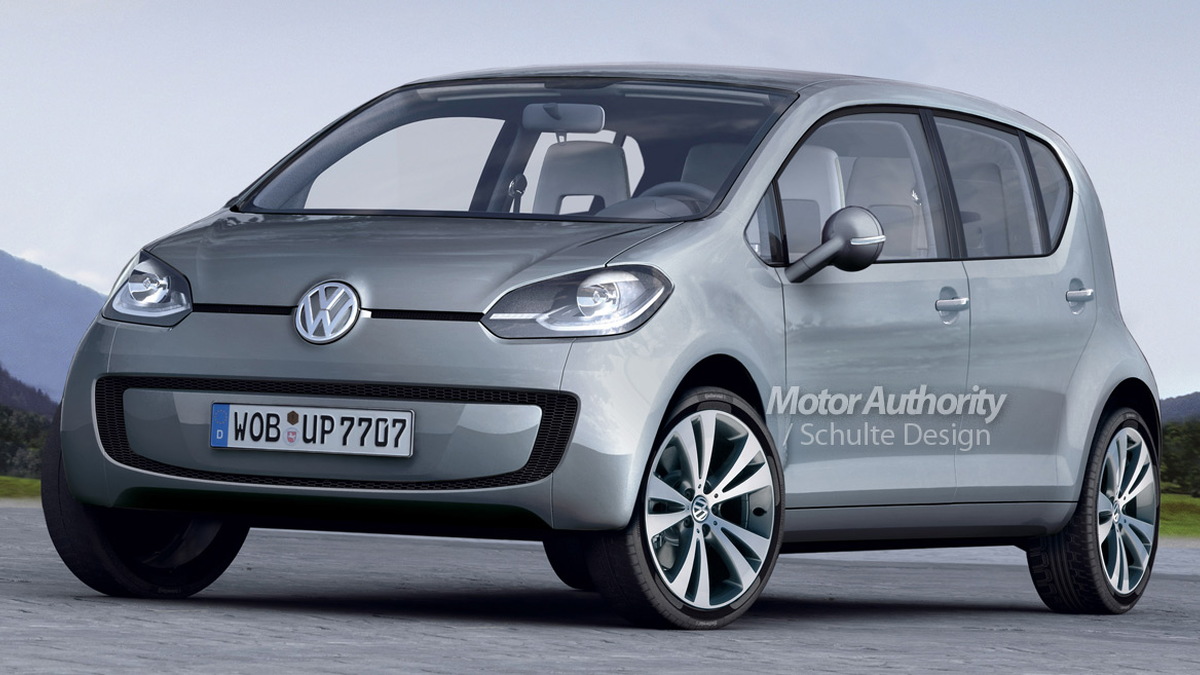 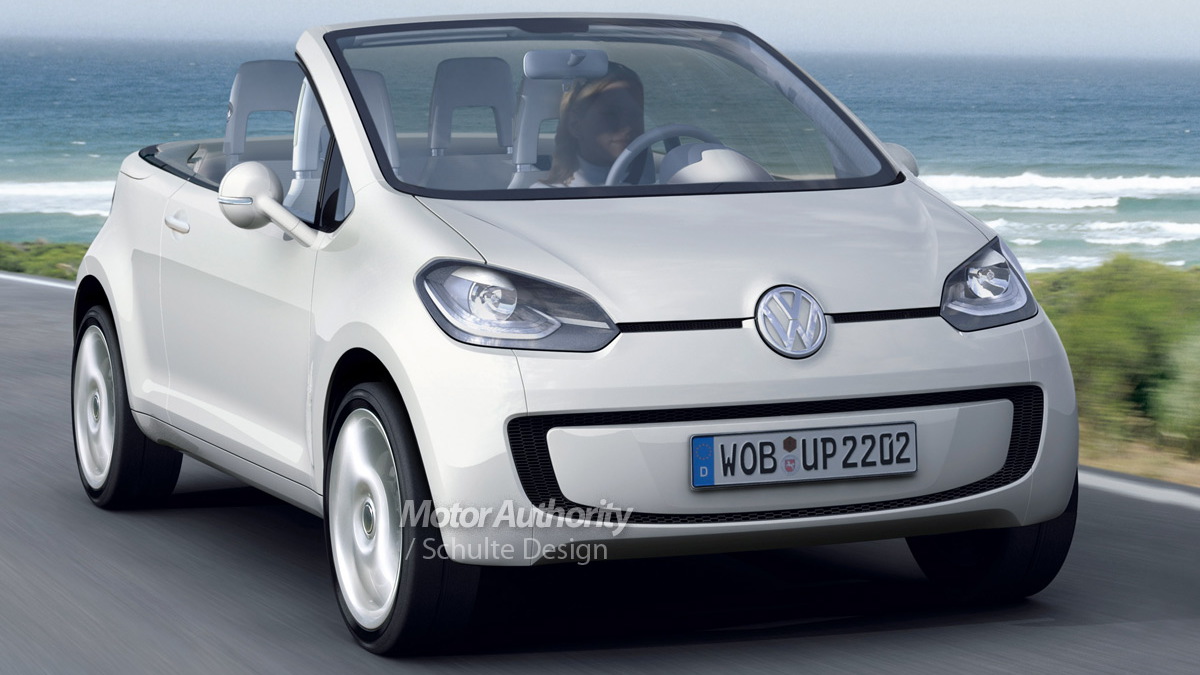 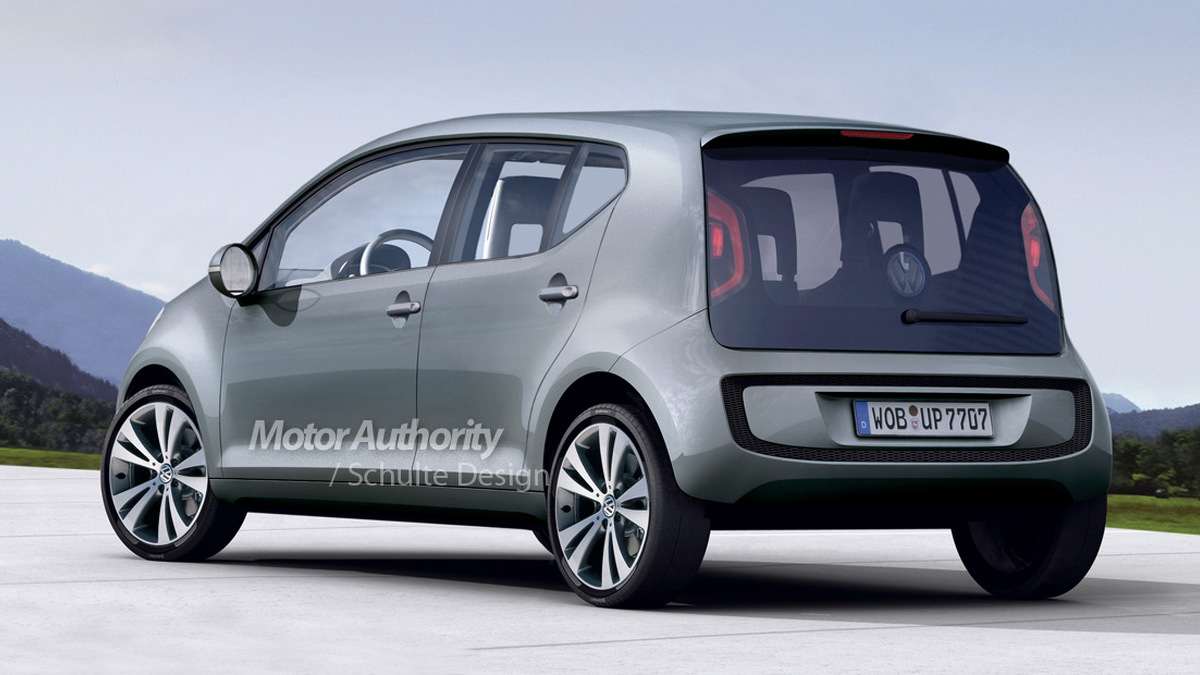 26
photos
Tightening EU and U.S. fuel efficiency and emissions rules are pushing Volkswagen to find any way it can to improve its fleet's figures, and it has decided lighter weight cars is one of the best options. The entire VW Group fleet, from Bentley to Skoda, will be affected by the move that hopes to see reduced CO2 levels and higher fuel efficiency without significantly compromising performance.

Slashing weight from many production cars is easier than it might seem at first glance, especially once materials are selected with an eye toward weight. For example, Mazda's revamped U.S.-market Mazda6 grew longer and wider but dropped 77lbs (35kg) in the process, mostly due to lighter materials. The standard bearer for the new lighter design regime will be the upcoming Volkswagen up! minicar, reports the German site Automobil Woche.

The up!, shown at Frankfurt in September of last year, has been displayed in a number of configurations, from three-door mini hatch to five-door micro-van. Volkswagen wants to keep the weight of the car down so that it can reach a fuel consumption target of 3.0L/100km (78mpg). The up! is expected to be powered by a rear-mounted small-displacement engine. Hybrid or electric variants could also follow after the 2010 debut of the standard car. VW revealed a plug-in hybrid variant of the car called the space up! blue in November of last year.

That car carried a curb weight of 1,090kg (2,400lb) despite an overall length of 144.9 inches, height of 61.8 inches and width of 64.2 inches - all larger than the weight would lead one to believe, so it appears VW has a handle on its lightweight design task already.

An even further range of up! variants is possible, including a cabrio and a mini-softroader, though we won't know exactly how far VW is planning to take the lineup until closer to its 2010 production debut.