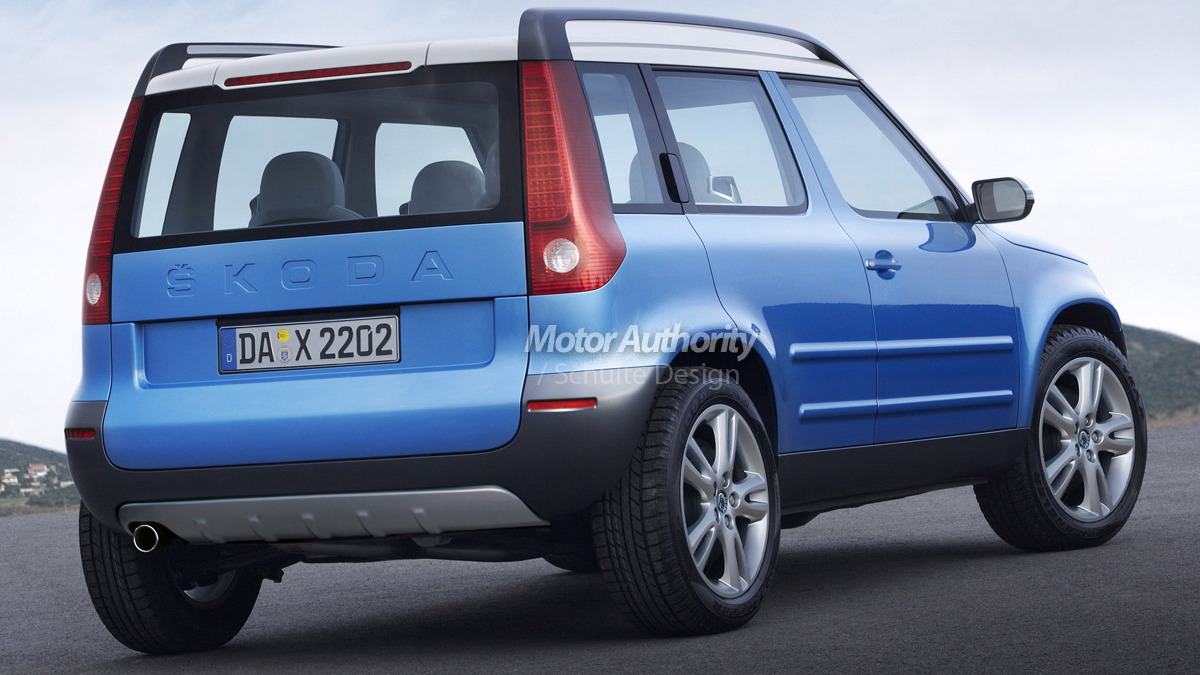 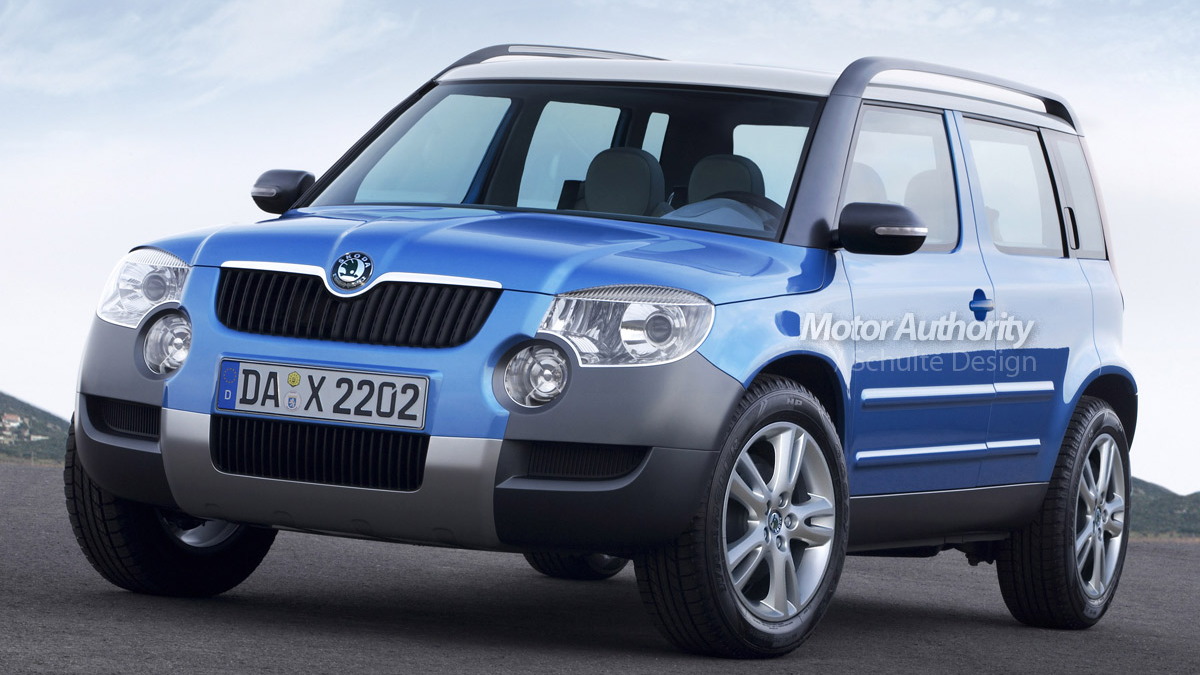 3
photos
Volkswagen's Skoda brand doesn't get much press in the West, but it's a very popular brand in central and eastern Europe. The Yeti, a mid-size SUV concept approved for production in April 2007, will finally be making it to market sometime in 2009, though the spokesperson wouldn't guarantee a date.

The car will most likely retain the Yeti name of the concepts that preceded it. Both FWD and AWD variants are expected, though the majority of the 50,000 annual sales will be the AWD models, according to Eckhard Scholz, Skoda's head of technical development. Insiders believe the car will make its production-trim debut at the Geneva Auto Show in March of next year, reports Automotive News Europe.

The Yeti is expected to be powered by several VW Group engines, including a 1.6L FSI four-cylinder in the base model, a pair of diesels at 1.9L and 2.0L, and a range-topping 2.0L petrol engine. The chassis and running gear will be shared with the Octavia sedan.