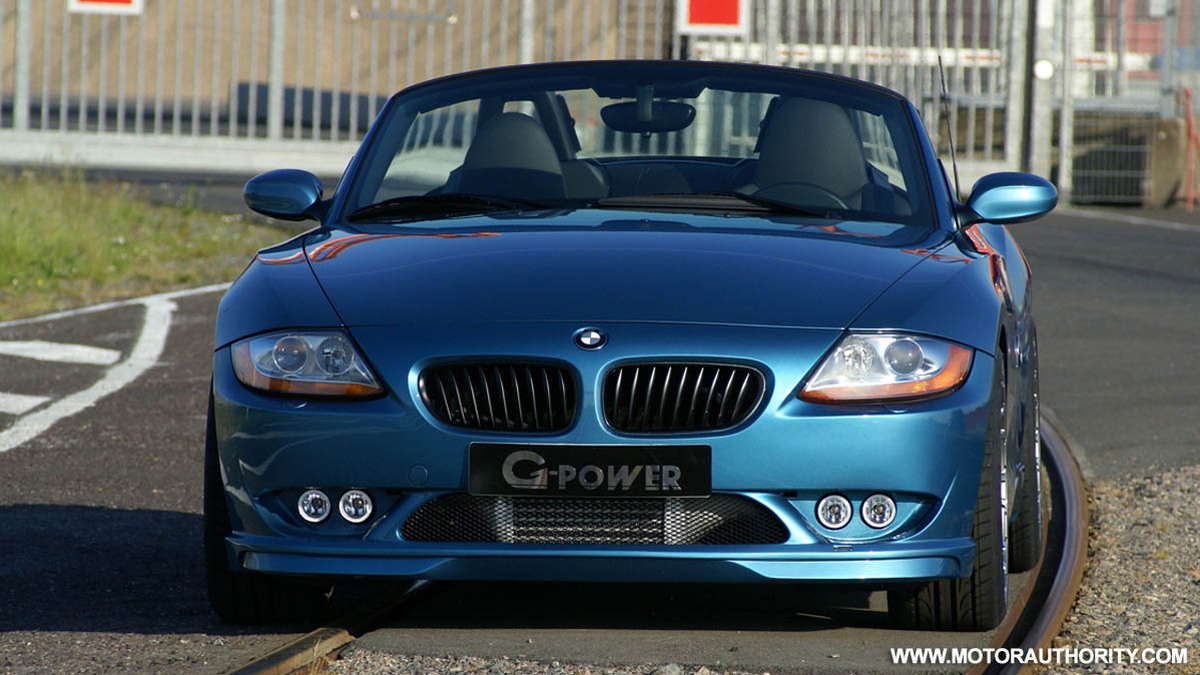 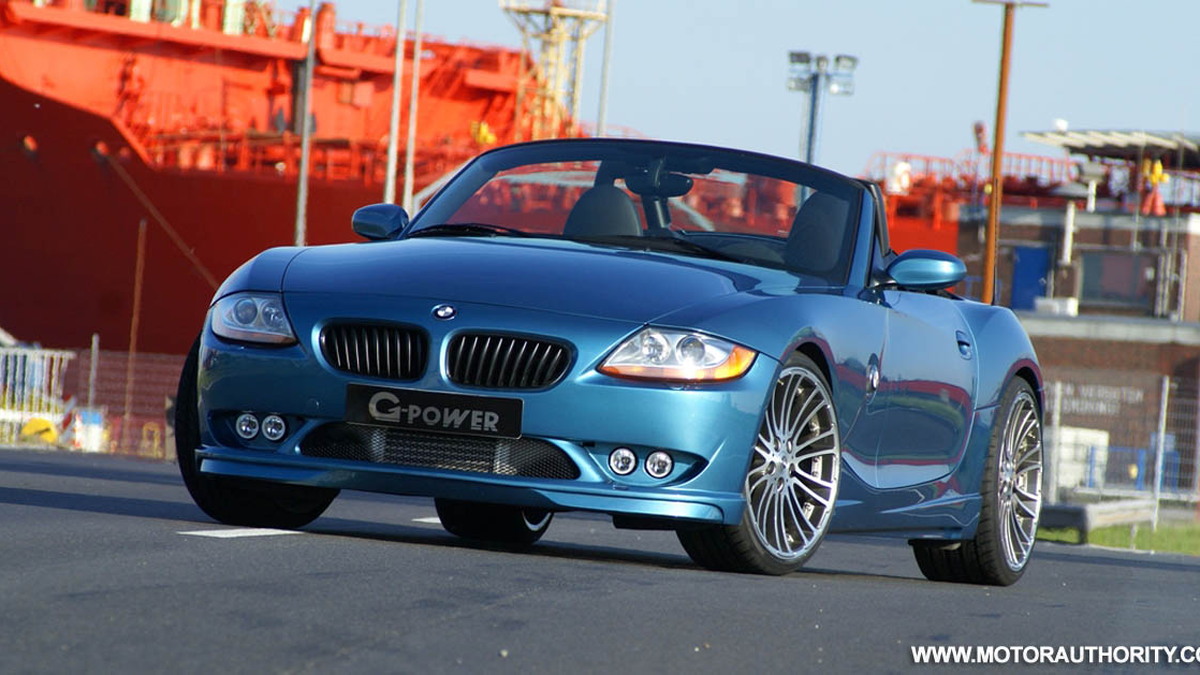 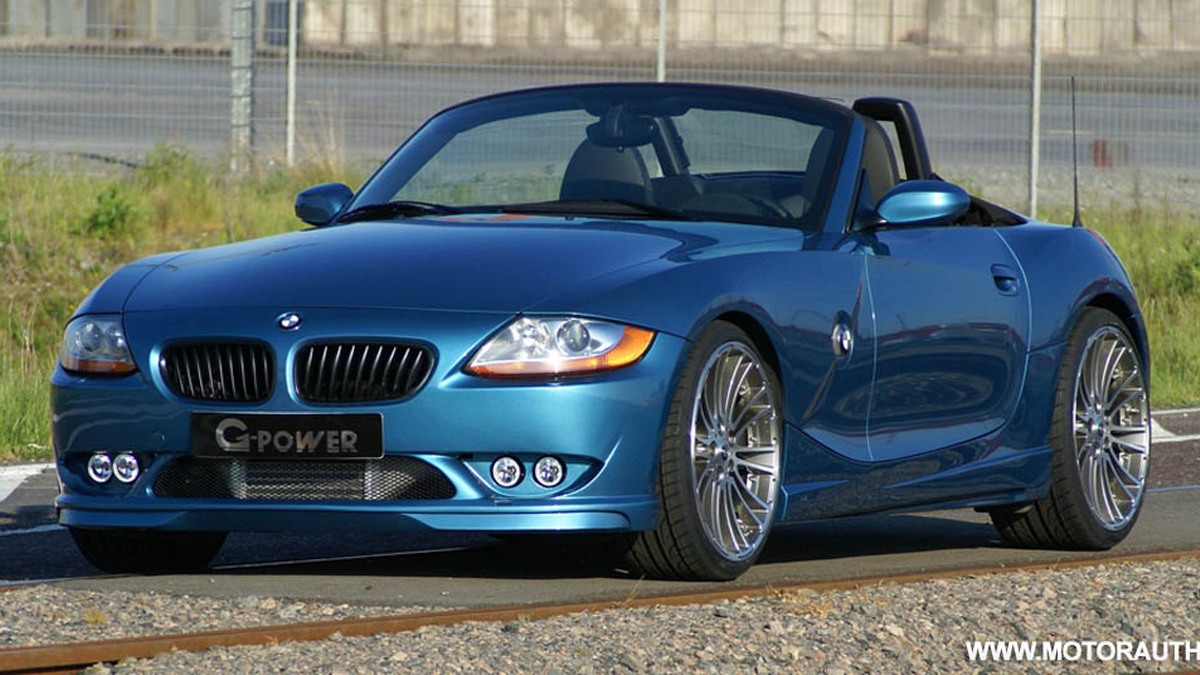 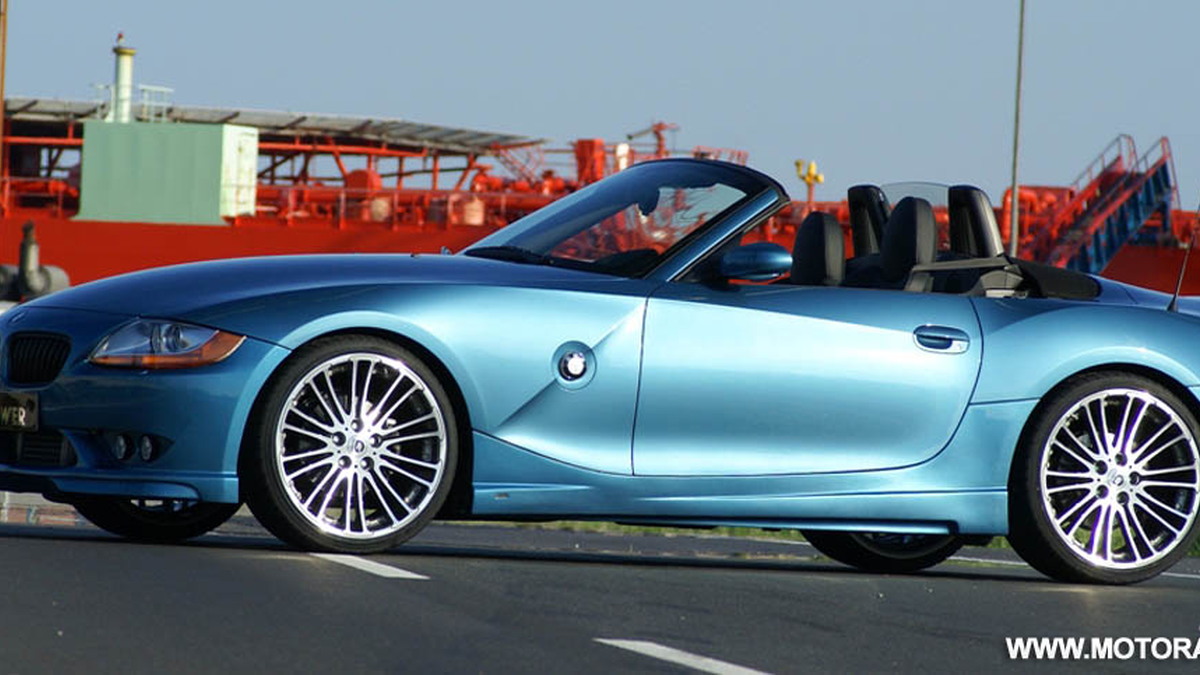 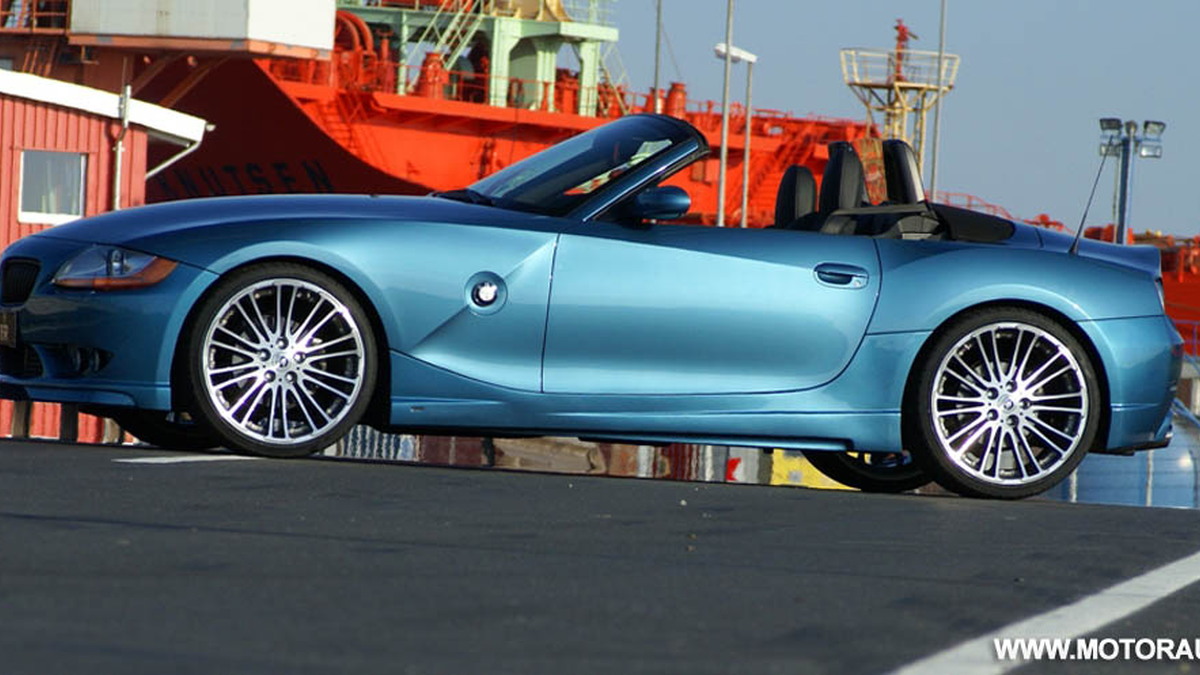 12
photos
While BMW has opted for a twin-turbocharger system to boost extra power from its 3.0L straight six engine, German tuner G-Power has decided to adopt a new supercharger design for its latest performance upgrade for the Z4 roadster. G-Power is no stranger to drawing big power from BMW engines. The tuner holds the title for the world’s fastest street-legal BMW with its twin-turbo M5, and for its Z4 package its engineers managed to ring out 375hp (280kW) and 310lb-ft (420Nm) of torque from the 3.0L mill.

G-Power used an ASA T1-12 supercharger to reach the new power levels, and also needed to upgrade the engine’s ECU and exhaust system. The exhaust upgrades consists of a set of racing-headers and high-flow catalytic converters.

Other modifications include a mild sports bodykit, 20in light alloy wheels, a stiffer suspension set-up and uprated brakes with eight-piston fixed calipers and 380mm discs.