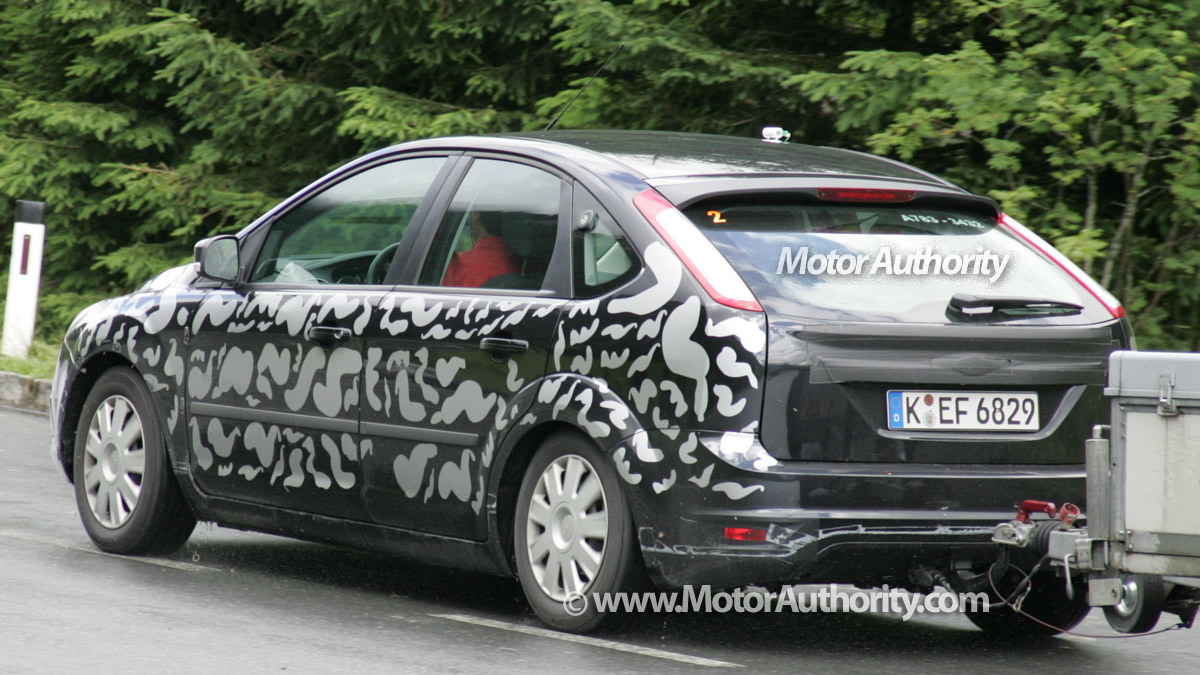 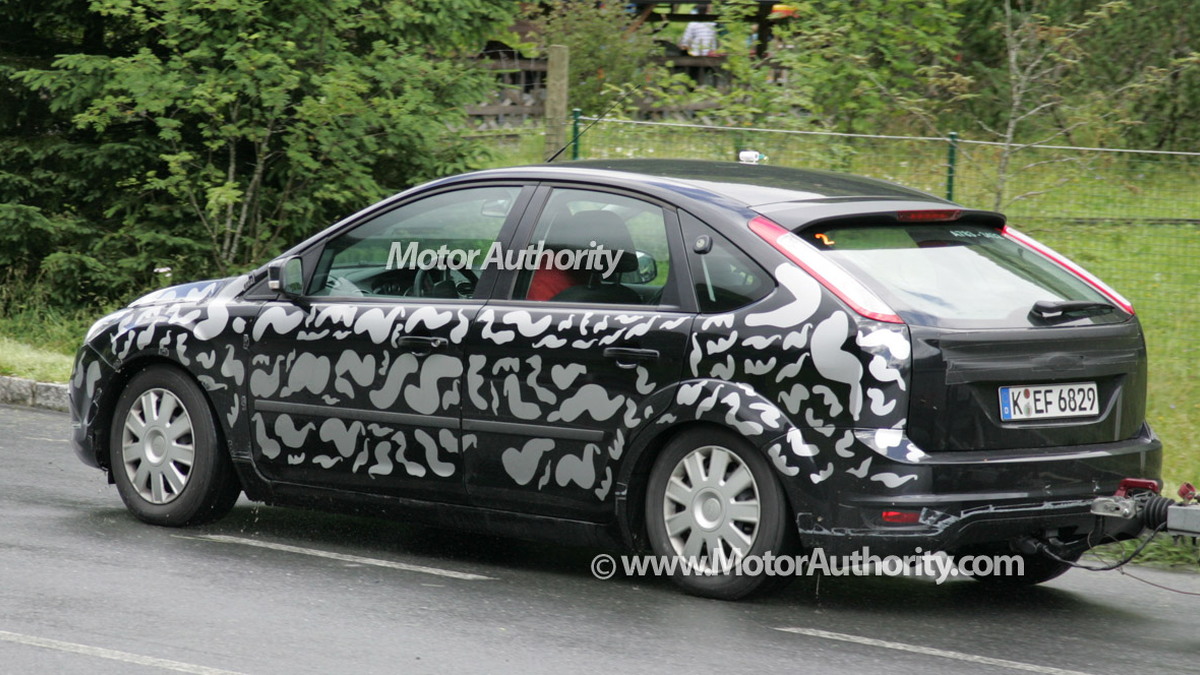 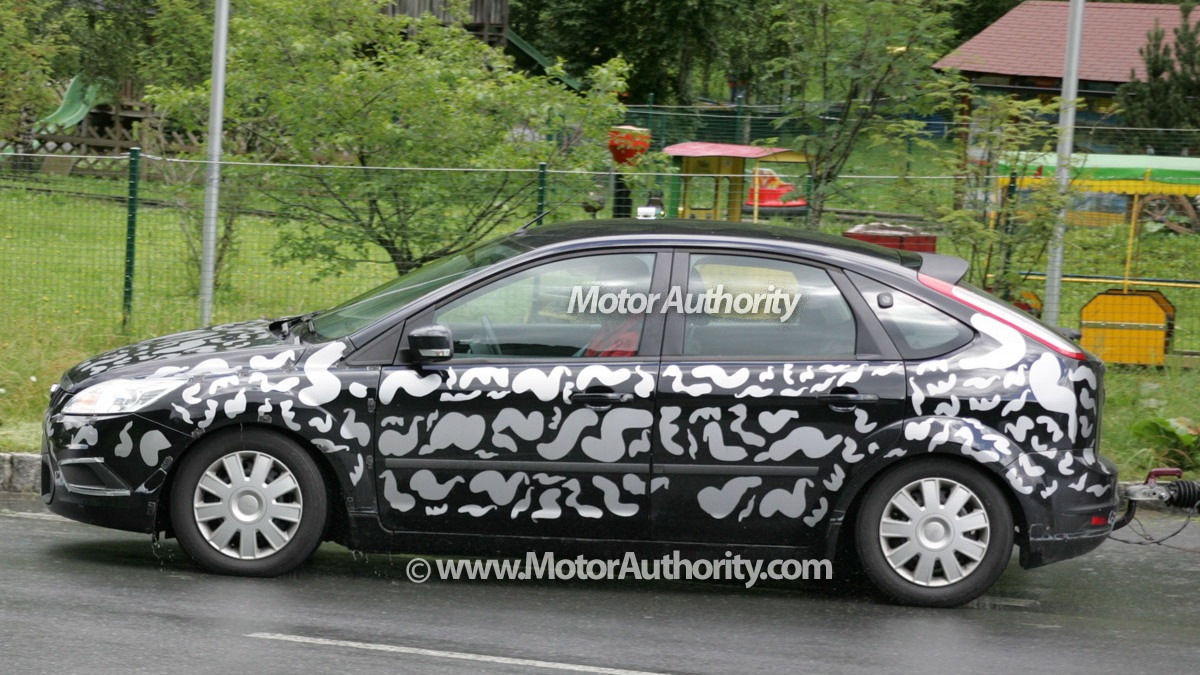 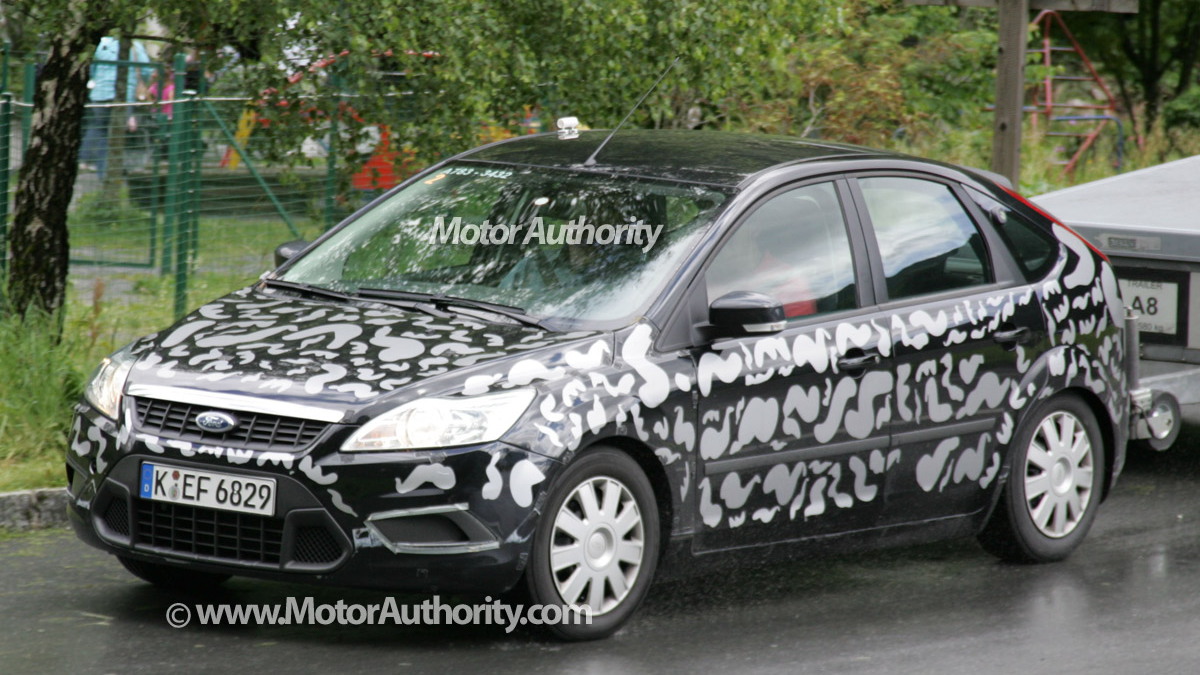 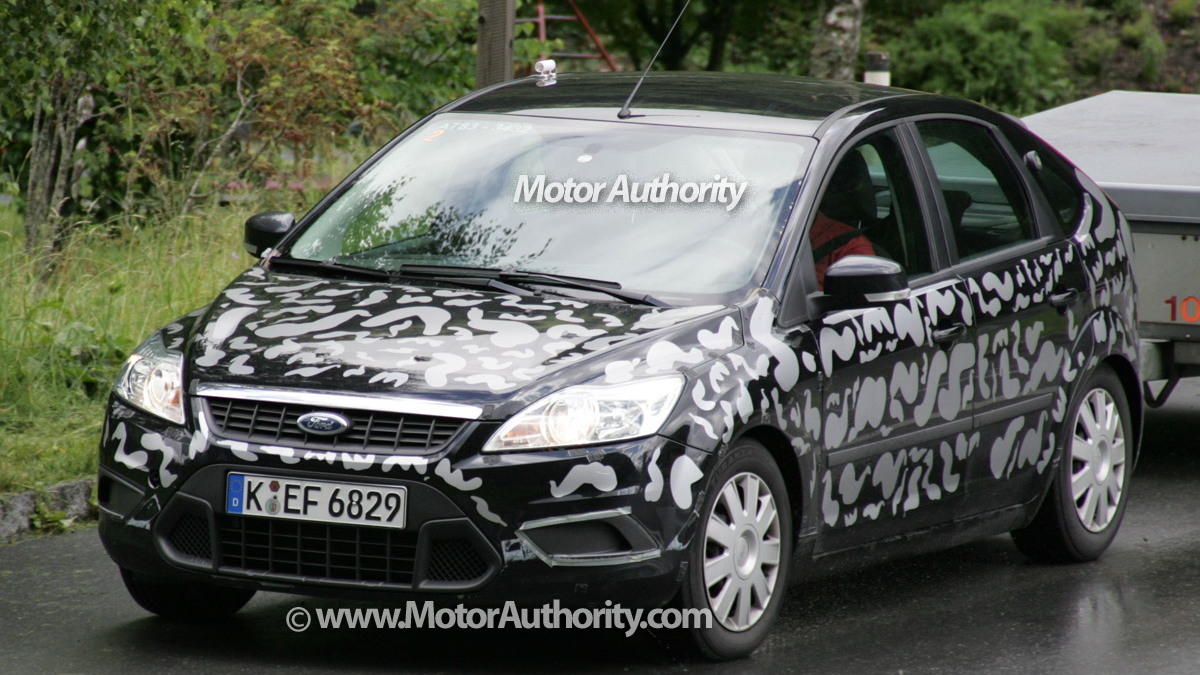 8
photos
Ford’s second-generation Focus range (international model) first went on sale in 2004 and then underwent an extensive facelift last year as part of its mid-cycle refresh. However, new prototypes of the car have been spotted testing in Germany, distinguished by their camo gear and slightly revised front end.

The difference to the prototype cars’ front-ends include a new grille and lower fascia, which appear feature bigger air intakes. It’s hard to gauge what the new prototypes are actually for, but given that the cars appear to be testing their towing capabilities it could be that engineers are testing new powertrains, possibly for the next-generation ‘global model’ due in 2010.

This could explain why the test cars were sporting revised bumpers, as the new engines could require different cooling and air-flow characteristics.

Ford’s next-generation Focus will be the first truly global version of the car as the same basic version will be manufactured in Europe and North America for the first time since 2004.